Is the future really in the cloud? We don't think so. In fact, we're banging the drum for bespoke hardware solutions instead.

We recently spoke to a company that moved away from Amazon AWS and started using Novatech hardware instead.

Read on to find out why they ditched the cloud for a bespoke on-site solution.

Finding their feet in the clouds

The company in question specialises in focusing on technical creativity and analysing trends using AI and machine learning to help businesses turn trends into profit.

They are a business made up of mathematicians, cryptographers, computer scientists, neuro-scientists, nano-technologists, machine learning specialists and more. These are all roles, of course, that require a significant amount of processing power.

Right now, they still use AWS for some storage of documents and data. But their processing needs have now become too advanced, as the business has grown and their clients (which include blue chip businesses as well as governmental agencies) have started demanding more.

The cloud was a helpful tool that allowed them to spend a year realising what would and wouldn't work without moving to a physical on-site system. It also allowed them time to refine said systems.

This period of trial and error was a vital learning curve that finally led them to a system that would work as well for them in 10 years as it does today.

For heavy AI processing work, the company needed a lot of CPU power, lots of fast, static storage, and a good GPU to help with certain elements of AI research. They approached Novatech after an enthusiastic recommendation from associates within the industry whose opinions they trusted and respected.

We took these rough computing requirements and built them into a tangible system from our extensive range of custom solutions. 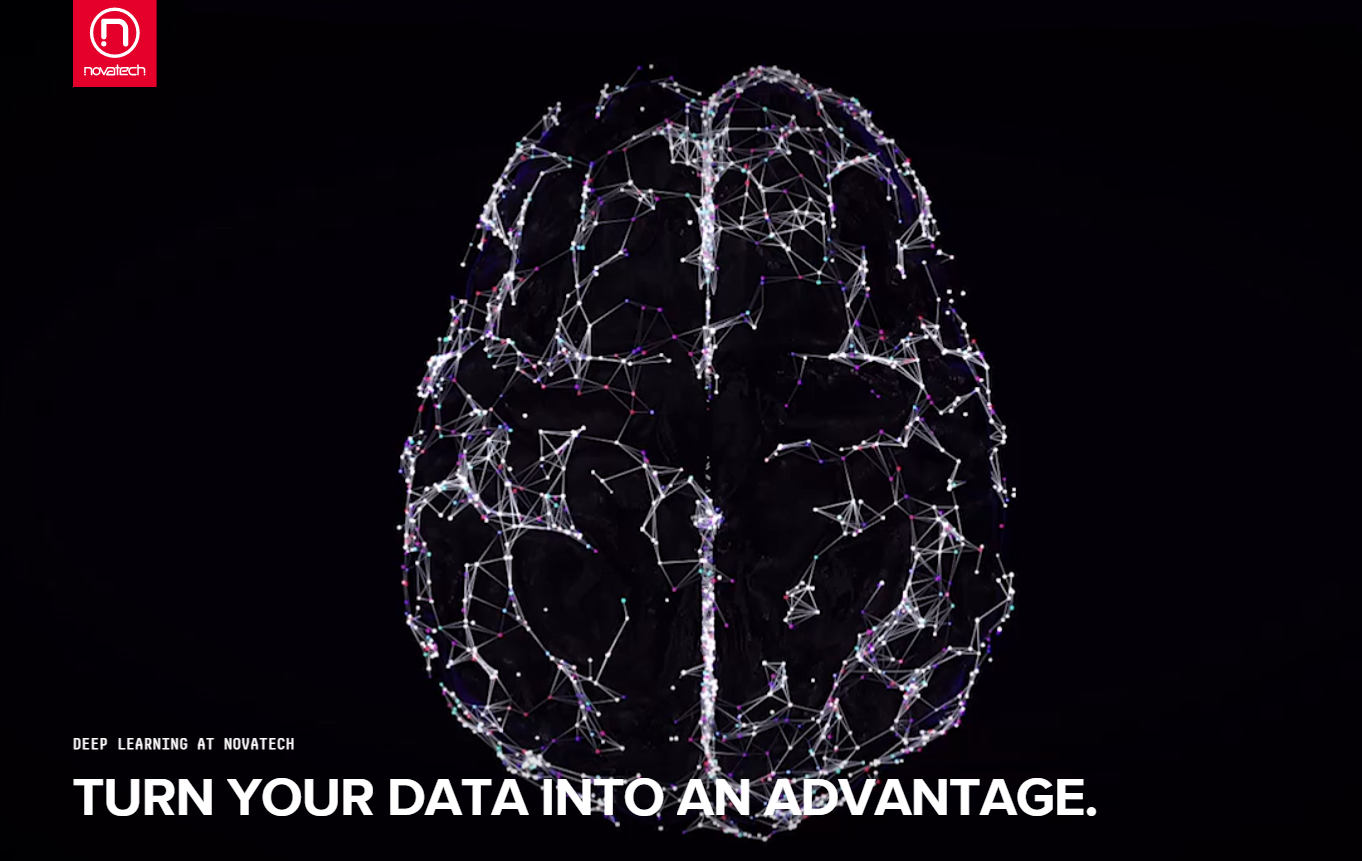 The bespoke solution consisted of a dedicated CPU machine, a smaller GPU machine and a separate network-assisted storage server (NAS). The company is running lots of intense calculations that benefit from being assigned to many different threads and that's where the GPU comes in, specifically.

Because of the way GPU threads are organised with so many cores, it allows for multiple computations to be processed simultaneously. They're not just ideal for gaming and design, but for AI and deep learning too.

Novatech were able to customise certain components so they could not only get extra storage space and extra working RAM, but also had the option of expanding both in the future.

It was how Novatech worked together with them to create endlessly upgradeable systems, which makes a lot more sense financially than simply buying a new system every few years.

Expanding into the future

It's common in business to buy things that satisfy a need at the time. But with these machines, it's going to be much easier to expand for the future.

When the new AMD servers are released, for example, the company will be able to buy more machines from Novatech that slot into the overall system architecture naturally, whilst increasing computing power without a sacrifice.

As their team expands, the company plans to gradually increase the number of machines they are using as their needs scale up. Our systems are ideal for this situation, as it's quite easy to over-invest in a cloud-based system that can fire up a thousand threads in a second just because you can. On-site, meanwhile, requires users to really think about what they're using and better balance the benefits of power and cost.

We were able to sort their complete system to their exact specifications for just over £35,000. As a result, they only see their relationship with Novatech continuing to evolve in the coming years because their experience was so resolutely positive.

A spokesperson from the team explained: "Novatech were great at just walking us through the process. They gave us so much time and were so patient and we never felt like we were being upsold. I also felt like I learned a lot personally.

Our contact at Novatech walked me through absolutely everything and was so patient. And I think that's why we ended up getting exactly what we wanted, because of that patience. At the end of the day, I think that's what we all appreciated most."

Is the cloud all it's cracked up to be?

The cloud remains an attractive prospect for thousands of businesses, particularly smaller startups and those that require minimal computing power. For others, the cloud is more of a stepping stone to greater things.

The cloud might be perfectly adequate for general DaaS models and file storage. But when it comes to the kind of processing power required for very specific, complex and intensive tasks such as AI and machine learning, hardware is always going to dominate.

There might be less initial investment in a cloud-based solution but when you're renting instead of buying, there are always going to be compromises. This was a compromise this business was not prepared to make.

If you have been inspired to move on from the cloud, talk to Novatech today, or fill out the form below. With over 30 years of experience in the industry, our IT experts are ready to offer you your perfect solution.