Computing power beyond comprehension: how AI can help diagnose dementia

Powerful as the human mind may be, it too, like any computer, is subject to the potentially adverse effects of ageing. As we age, our ability to think, feel, remember and reason can slowly start to fade away, leaving us behind as husks of our former selves; 1 in 6 people over the age of 80 will have some form of dementia, with total projections predicting 1.6 million people to be diagnosed with it by 2040 in the UK alone. Now more than ever, it's become increasingly important to identify and understand what exactly influences the untimely ageing of the brain. 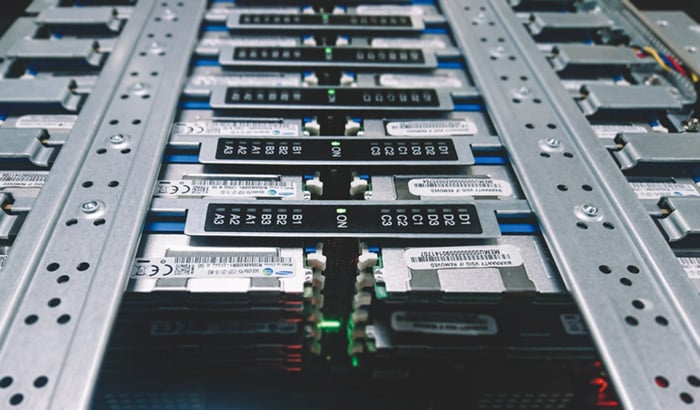 By using data from The Lothian Birth Cohorts and UK Biobank, with the help of Novatech, The University of Edinburgh's Centre for Cognitive Ageing & Cognitive Epidemiology are doing just that.

With almost 90,000 individuals tested as part of The Lothian Birth-Cohort studies, the genetic information alone accounts for around 400TB worth of data, and with studies of this scale and magnitude comes a need for high-end hardware capable of storing, processing and analysing it.

"One of many tests would have taken between 3 and 4 weeks to analyse, but with the new Novatech server, that process takes just 2 days."

We help Universities and organisations throughout the UK with Custom Deep Learning and AI workstations. How can we help you?