The 10 most exciting developments in AI chips this year

We've seen big strides in AI chip development over the last few years. It's even reached the point now where many major companies, such as Google, are actually using AI to design the chips themselves. How meta is that!

We recently touched on all the big tech names stepping into the chip market, and while Nvidia comfortably holds the sector's crown, there are dozens of smaller companies working to beat the GPU behemoths at their own game.

Here, we'll be looking at ten of the most interesting new AI chips from vendors large and small. And yes, we'll probably be having a gander at Nvidia's latest too. 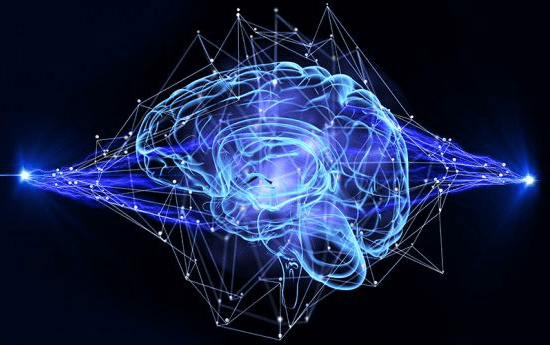 We can help you fine-tune your artificial intelligence infrastructure

The chip has been designed specifically to train the algorithm that powers the Autopilot self-driving system and underlines the company's focus on AI and neural networks. By allowing the chip to speed up training, Tesla hopes its self-driving system will be ready and road-safe years before competitors.

If the D1 ends up being successful, Tesla could sell it to other car manufacturers and completely revolutionise the industry.

These upcoming chips from the Californian company Xilinx boast four times the AI performance power of Nvidia's top GPU, at least on paper. The company calls their new designs the "world's most scalable and adaptable portfolio for next-generation distributed intelligent systems," and uses a powerful new AI engine architecture.

The chips also have a new RAM module with "enhanced memory hierarchy" and will be completely software-programmable. This means that you'll be able to use these chips for just about any system that would benefit from AI.

The Amazon AZ2 chip is a second-generation neural processor that's 22 times faster than its previous incarnation. It might only be quad-core but its scalable design means there is vast room for growth.

The chip is thought to be the key player in Amazon's new "Visual ID" technology. This allows the AI to scan a user's face and totally personalise their experience with everything from recommendations to calendars and playlists.

The chip will first be seen inside the brand's new Echo Show 15 smart display but will also be included in their new cute assistant robot that has been making major headlines since its unveiling.

We wouldn't dream of leaving the big boys of AI chip design out of this list. The latest flagship Nvidia chip is the A100 data centre GPU that might be a year old now but is still dominating when it comes to sheer performance. Indeed, the A100 broke 16 AI performance records recently, making it the fastest chip for training performance currently on the market.

Available with either 40GB or 80GB of HBM2 memory for unmatched bandwidth and lightning-fast data processing, the A100 is about as good as it gets at the moment. But it might be worth holding fire until Nvidia reveals what else they've got up their sleeve.

While still only a theory at this point, the next-generation optical AI chips currently being researched by MIT Lightelligence could represent some of the most cutting-edge developments in modern chip design.

These optical chips might offer significantly higher speeds at lower latency and power consumption than their standard semiconductor counterparts.

Fascinatingly, these photonic designs actually function very similarly to how neurons interact in our nervous systems. The theory is that signals in optical circuits can be amplified and altered in a much less linear fashion, whilst generating far less heat than electronic circuits, and being far more energy efficient. For years, this technology was considered impractical, but thanks to MIT's research and development, this could soon change; MIT recently announced a new round of Series B funding to the tune of $80 million.

Set to launch next year, Sapphire Rapids is Intel's next-generation offering. It's the first Intel chip to take advantage of a multi-die architecture to allow for more high-performance cores, and is expected to offer the "biggest leap in data centre performance capabilities in a decade."

For AI use, however, the real headline is the support for AVX512_FP16 instructions for half-precision as part of its DLBoost strategy. In layman's terms, that means significantly improved AI workloads.

The latest Tensor Processing Unit that the tech titan is using to power its internal machine learning and the Google Cloud, the new TPU might be business as usual from a technical perspective but it offers double the performance of v3.

When enough of them are used together in a bespoke TPU Pod, the system could potentially be powerful enough to make more than a quintillion equations per second. That's some pretty impressive power. Also, the new TPU has been proven to be even faster than Nvidia's A100. But then, it's not here yet. 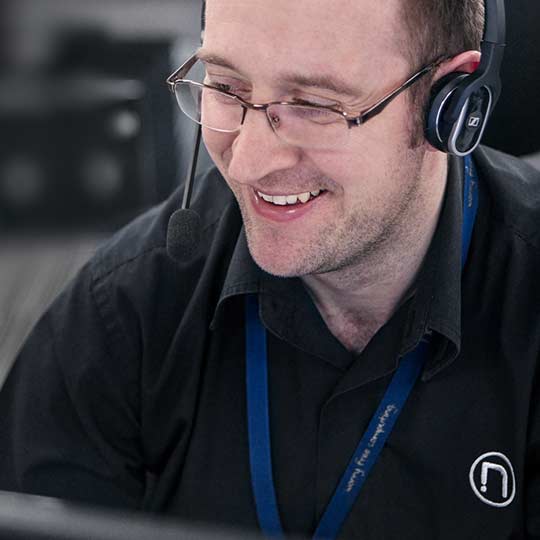 Lightmatter specializes in photonic AI chips that use light instead of electrons. Their first offering, Envise, is able to encode data with light and the company believes this will allow customers to create AI that's more efficient.

The encoded data is processed by the 256 photonic tensor cores on each Envise chip that consists of a photonic controller, a graph processor, 500 MB RAM as well as a network interface. The AI chips can perform usual functionalities like ReLU and GELU while supporting INT8, INT16 and other numeric operations.

As the "largest AI processor ever made," Cerebras's chip boasts 2.6 trillion transistors and 850,000 cores. This means a single chip could replace hundreds or even thousands of GPU clusters. At least potentially.

Cerebras also recently announced a new platform at this year's Hot Chip Conference. Running on the Wafer Scale Engine 2 chip, it reportedly allows training of a 120-trillion parameter model. They achieved this world-first benchmark by inventing a bespoke memory and fabric technology and a unique way of approaching sparsity and weight streaming. A truly fascinating company doing things very much their own way.

The latest Xeon processors might not be dedicated AI chips like the others on our list but are the only data centre CPUs designed with AI very much in mind thanks to the DLBoost feature (the same feature utilised by Sapphire Rapids). Ice Lake also comes with Intel Advanced Vector Extensions 512 (or Intel AVX-512) to boost machine learning performance.

Realistically, this is going to be the chip to go up against the A100 as a serious mainstream contender and Intel have said their chip is 30% more powerful than Nvidia's flagship industry leader. But only time (and a lot of benchmarking) will truly tell if that's anything other than hot air.

Novatech can help set up the best infrastructure possible to help you in any AI or deep learning initiative. Get in touch with our dedicated team today.