The current situation when it comes to GPUs is a messy one to say the least. You’ve got RTX 3060s going for £800+, and 1050 Ti’s going for as much as £199.99 – which is insane. So, what are people who aren’t made of money supposed to do? Well, there is still an option for those who are looking to buy or build their first gaming PC.

Integrated Graphics on a CPU

APUs (Accelerated Processing Unit) are a type of CPU which feature “on-chip” graphics processing, and you’ll find that they’re a lot more common than you’d think. The majority of home desktop and office computers use these APUs as it keeps costs low and still offers the user everything they would need for work. But can these APUs actually be used for PC gaming? The short answer is yes, but with a catch. 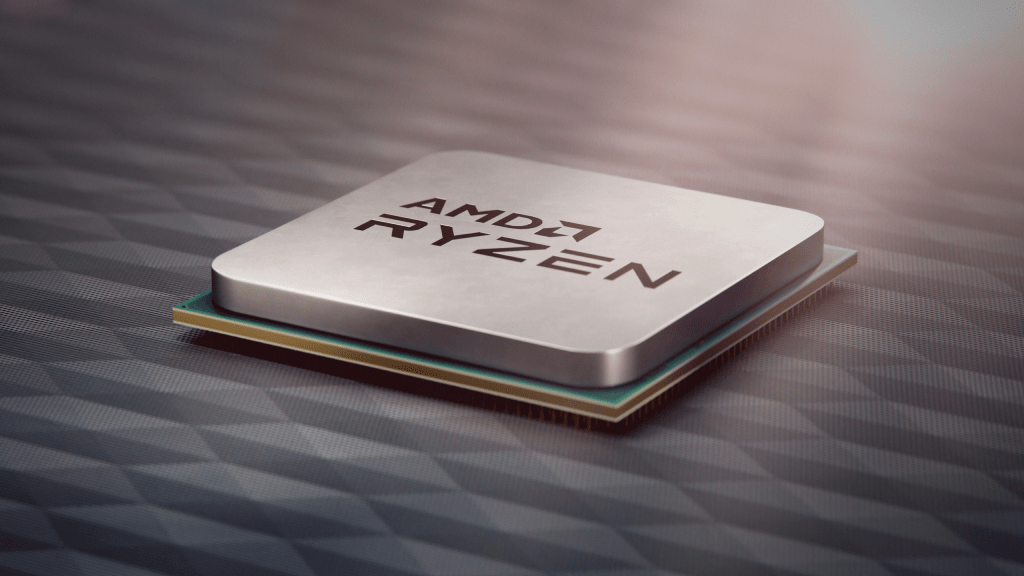 Obviously, having a CPU with integrated graphics isn’t going to be as strong as a discrete GPU. But, for many esports titles they can manage perfectly fine, so long as you’re happy with playing on low-medium graphics settings. However, the amount of money you save by having integrated graphics is quite substantial, meaning that you can spend more on other important parts, like a larger or faster SSD, an improved CPU cooling solution, or a motherboard with better connectivity.

Modern APU Performance – how good is it really?

Once upon a time, most gamers would never have dreamed of gaming on integrated graphics, but the performance of new APUs, particularly those from AMD, are nothing to sniff at! The new Ryzen 5 5600G, while still using Vega Graphics (rather than the latest RDNA2 graphics used in Radeon’s 6000 series discrete GPUs), blasts past any of Intel’s UHD integrated graphics. 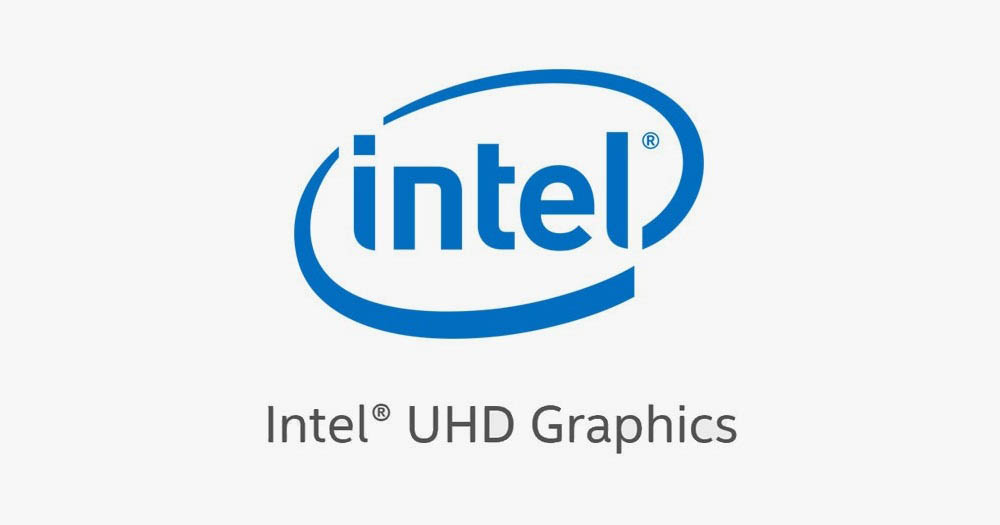 What’s more, it can even exceed a cheap CPU and GPU combo, beating an i3-10100 and GT 1030 in CS:GO by 13fps at 1080p medium settings. Meanwhile, it’s also slightly ahead in Fortnite, running at a smooth 94fps on 1080p low. That just goes to show how far APUs have come over the last few years.

Considering the price of the Ryzen 5 5600G (£282), compared to a GT 1030 and an i3-10100 (£250), that’s a fantastic value proposition. Especially given that the 5600G has 2 additional cores and faster clock speeds than the Core i3-10100. It’s a no-brainer really, since, once the GPU crisis is over, you could get a discrete GPU and still have a very decent CPU to game with! After all, in terms of raw CPU performance, the 5600G is very comparable with the Ryzen 5 3600X, which is no slouch at all for gaming or content creation workloads.

But what if you want something even cheaper, without sacrificing gaming performance? Well, as good as the new APUs from AMD are, they’re not actually that much of an improvement over the previous 3000G series APUs. 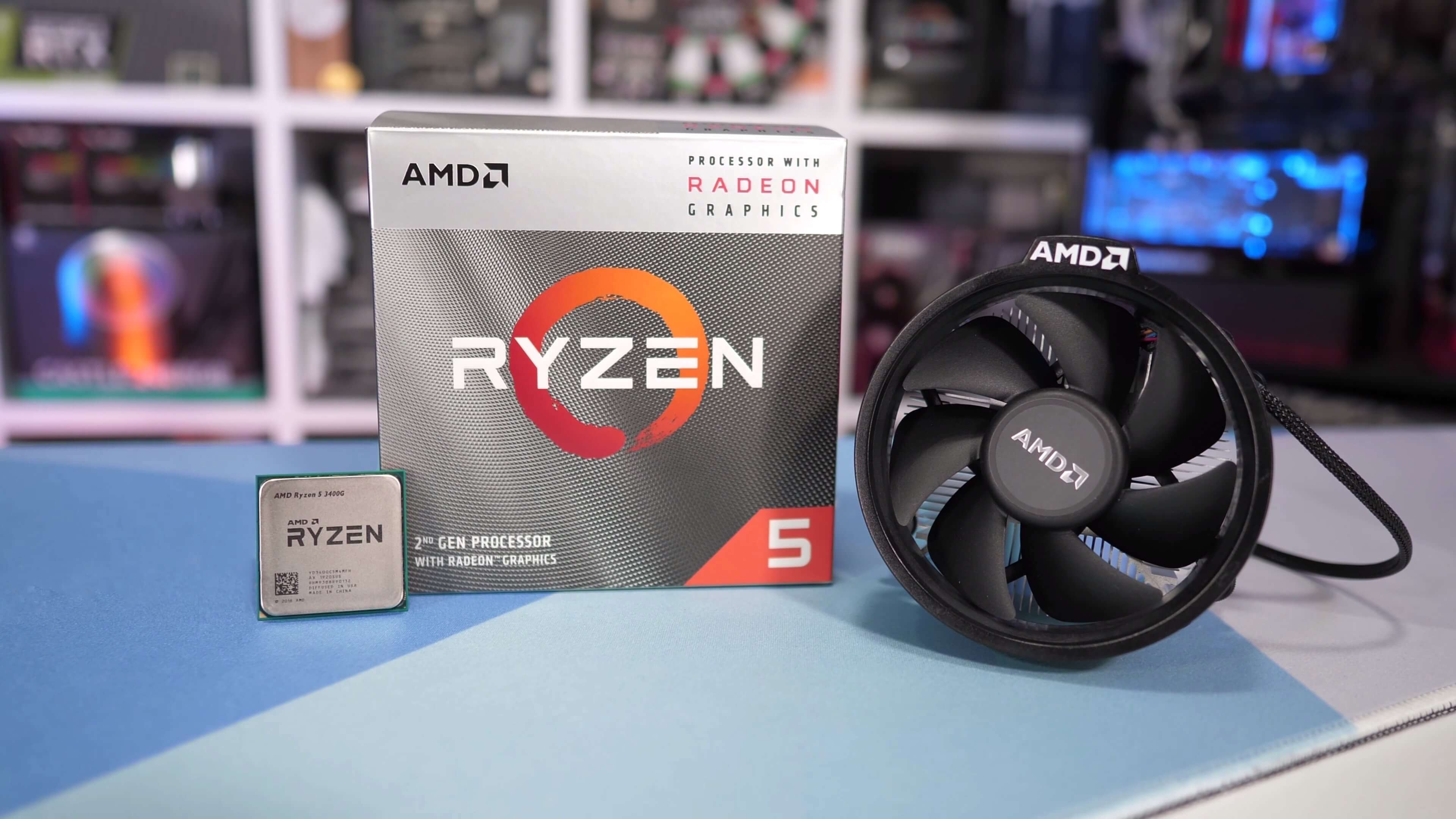 Comparing the R5 3400G and the R5 5600G in several games, including CS:GO, Far Cry 5 and Rainbow Six: Siege, there was only a 1 frame difference in performance on average, and not always in favour of the new APUs, which spells good news to anyone who wants an even cheaper alternative to the new best budget gaming option. The 3400G can go for as little as £144 making it almost half as much as the 5600G!

However, the real value of the 5600G is the CPU performance uplift over the 3400G. You’ll have a much better time gaming with the newer APU when later paired with a discrete GPU, thanks to its higher clock speeds, 2 additional cores, and a significantly larger L3 cache. So really, deciding on which one to buy is completely up to you, and whether or not you’re wanting a serious upgrade in the future with a powerful GPU, or if you’re just going to have something a bit more towards the lower and mid-range end of things.

The future of APUs

Despite the new 5000 series APUs still only using Vega graphics, what I find most exciting is the future of AMD APUs! For example, the new consoles are both running AMD APUs which run on the new RDNA2 architecture. Now, I’m not saying that we’ll get new console killing APUs anytime soon – that would be crazy – but what I am saying is that an APU running the RDNA2 architecture could be the generational performance leap required to make them usable for AA/AAA gaming. So, if you aren’t convinced that an APU from this year’s offerings is good enough for your gaming needs, the future may hold what you need. 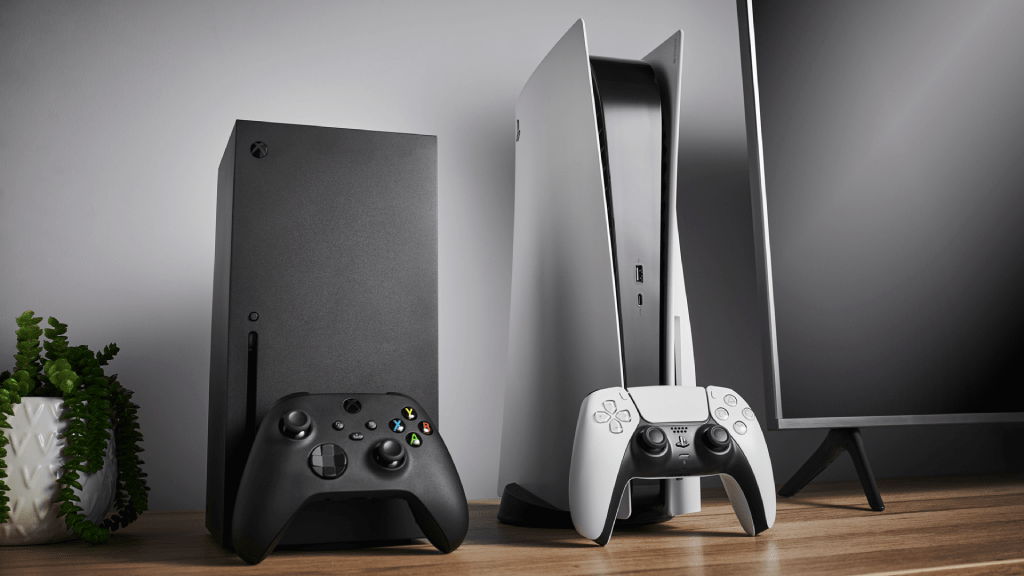 On that basis, and depending on how well these hypothetical APUs would perform, we could see an end to the respectable low-end GPUs of old, with something like the GTX 1650 being replaced by an RDNA2 APU. Although to truly kill it off, it would have to be priced extremely well, and pack great CPU performance.

At the end of the day, the choice is up to you. If you’re desperate to play some great esports titles like CS:GO, Fortnite or Overwatch and you aren’t too worried about how pretty the games look, then getting a 5000G series APU will do you just fine. But, if you’re wanting a more high fidelity, high refresh rate experience, then saving up and waiting for the GPU market to return to normal may be the best option. Either way, hopefully this GPU hellscape will end sooner rather than later.