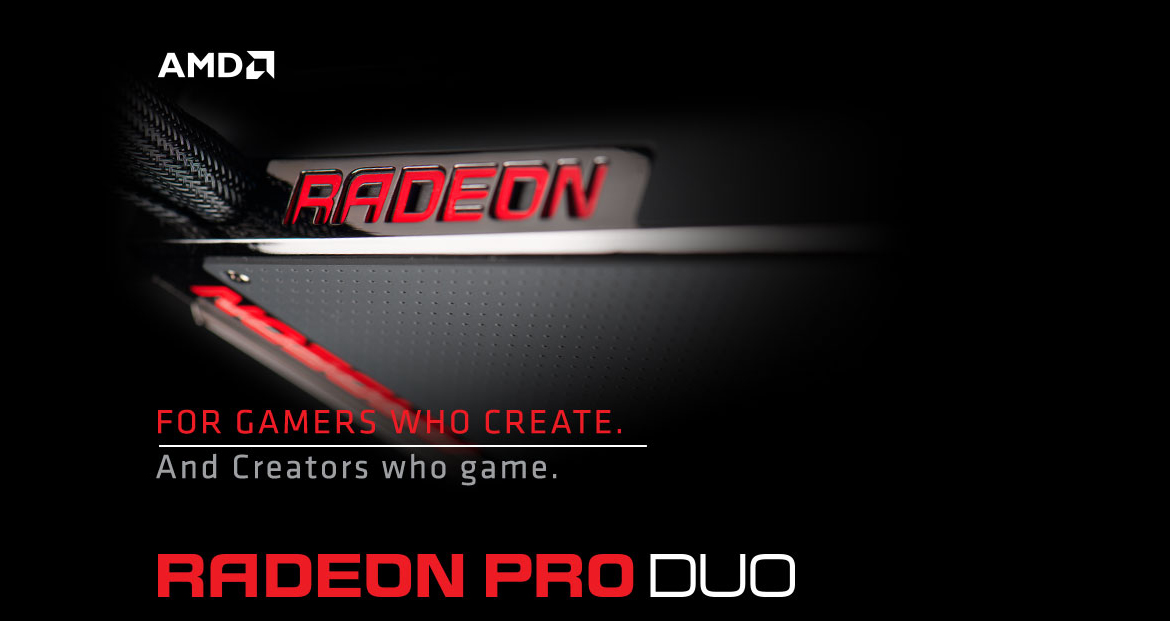 Radeon™ does it again