With all the headline-stealing game reveals spewing out of E3 2019, it’s easy to miss the brilliant hardware that also gets announced. During their press conference at this years E3, AMD revealed three new desktop graphics cards based on their new 7nm Navi architecture. 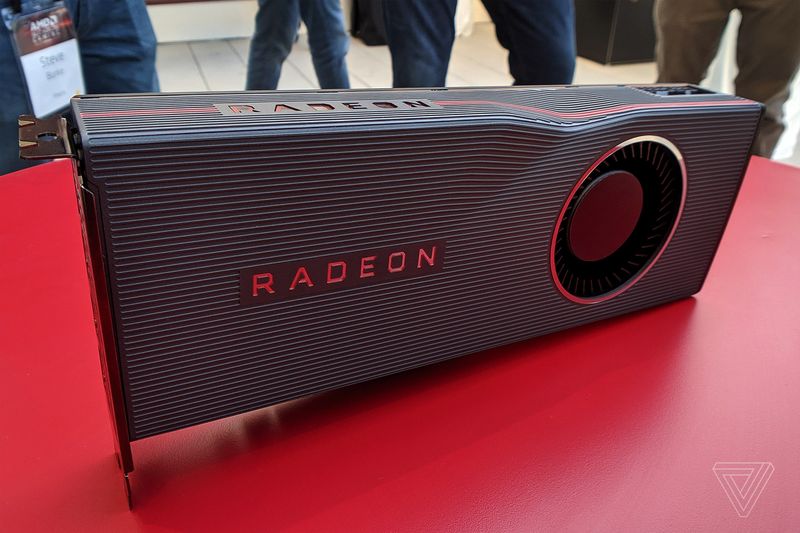 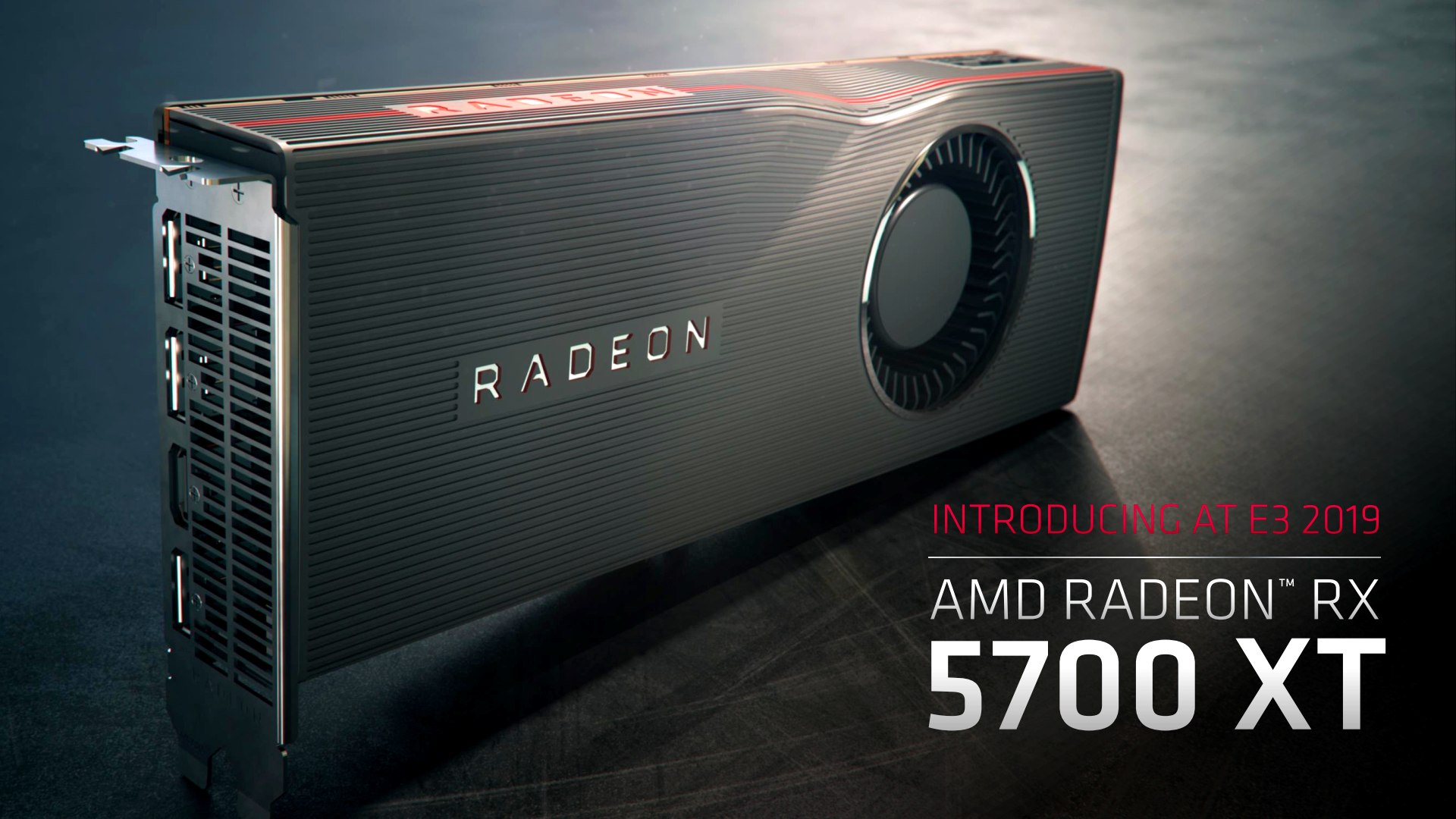 The third GPU is called the Radeon RX 5700 XT 50th Anniversary Edition. While priced at the slightly higher $499 and containing mainly the same compute power as the RX 5700 XT, don’t lose it at AMD just yet. The GPU justifies the higher price tag with a higher base clock of 1680MHz, a boost clock of 1980MHz, and a 1830MHz game clock. To put it bluntly, more bang for your buck.

All these cards come with support for features such as FreeSync 2 HDR, DisplayPort 1.4, PCIe 4.0, single cable 8K HDR at 60Hz, plus much, much more. 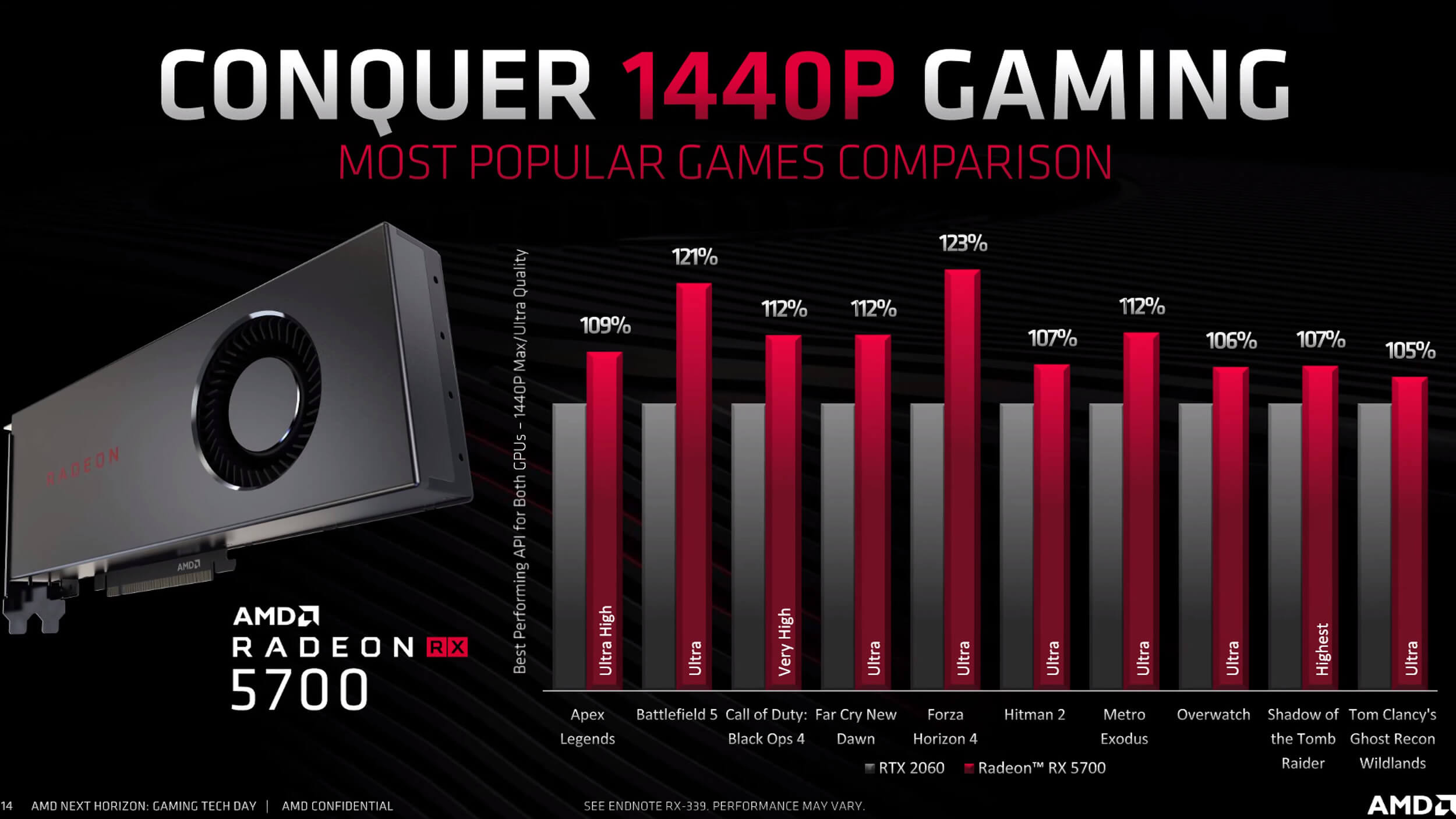 The graphics cards are coming sooner than you think, too! AMD announced at E3 2019 that they will be available from July 7th from AMD and their vendors (Novatech included!)

Looking forward to seeing what AMD has in store with these beefy GPUs? Let’s see if they can keep Nvidia on their toes; AMD’s prices are cheaper, but what about the power of these cards in conventional gaming and commercial purposes? Check up on the Novatech blog for regular updates as the release date dawns nearer!