When it comes to graphics cards, two companies stand head and shoulders above the competition as the industry-standard choices for professionals, gamers and everyday users alike.

You might understandably assume that professional workstations and servers would opt for GPUs developed by the kind of companies that deal solely in ultra-powerful processors. But that’s not been the case for years. Indeed, most professional workstations and servers today utilise many of the same core components you’d find in your average PC gaming rig. And they are generally all developed by either AMD or NVIDIA.

For those who require some serious power, however, there are two flagship product lines that we’re going to put through their paces today - AMD’s Radeon Pro range and NVIDIA’s RTX Series. These graphics cards represent the most bang for your buck when it comes to peak performance.

There are hundreds of think pieces comparing the brands on a pure gaming power level. But while it’s all well and good spending hundreds of pounds to make Elden Ring look as triumphant as possible on your home PC, what about the workstation and server market? How do these GPUs fare in a more demanding environment and which should you be throwing your money behind?

Check out our industry-leading workstations, engineered for maximum productivity 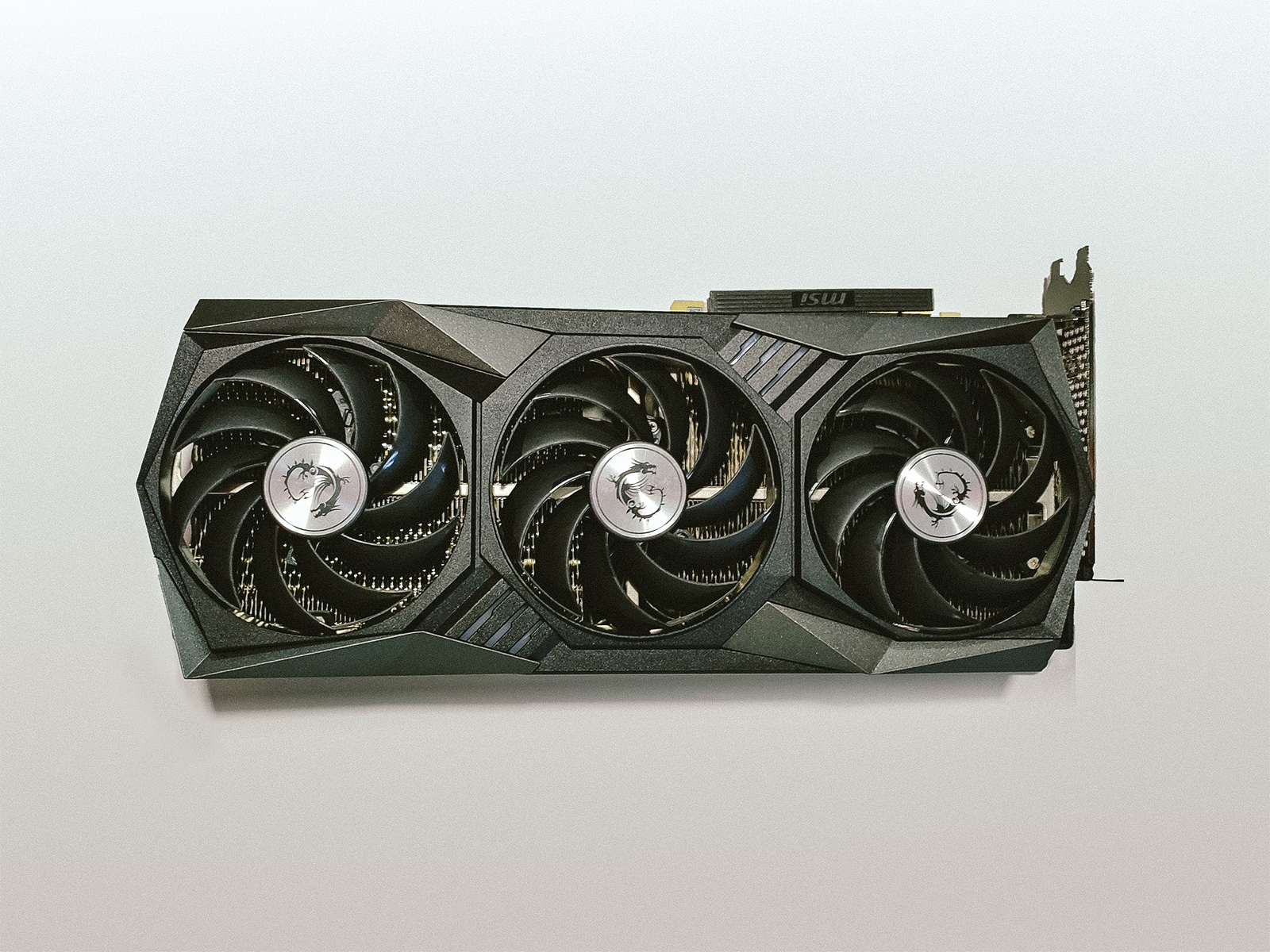 For a while now, the NVIDIA RTX Quadro has completely dominated the workstation market due to its sheer performance levels. If you are building a machine that is required for dense rendering tasks, machine learning or AI then the general consensus is you’ll need as much VRAM as possible.

VRAM is significantly faster than conventional RAM as it’s on the GPU itself. The increased latency plus slower speeds from just RAM alone are rarely going to be enough for really demanding applications, and that’s why VRAM matters so much regardless of how much RAM is installed or how fast the CPU might be.

AMD workstation GPUs have always traditionally lagged behind NVIDIA counterparts, with AMD more famous now for providing chipsets for home game consoles and the like. But the winds of change are upon us.

On one hand, there’s the recently announced W6400 workstation GPU which provides decent quality for a very affordable price. With only 4GB of memory and no power connector, it’s never going to set the world alight in terms of sheer performance but for workstation users requiring less demanding applications, it could be a bit of a game-changer for smaller form-factor machines.

On the other end of the spectrum, meanwhile, you have the W6800 workstation GPU, which is built around AMD’s 7nm RDNA 2 architecture and has extensive ISV driver certification for scientific, engineering, and creative professional applications.

It’s a bit of a monster, featuring 32GB of high-speed ECC GDDR6 RAM and sporting a total of nearly 27 billion transistors. It also has 3,840 stream processors in 60 compute units that are capable of a theoretical 1,783 teraflops of FP32 performance. It also boasts 6 display outputs as opposed to the flagship NVIDIA card, which only supports 4.

When it comes to the high end of the workstation GPU market, NVIDIA remains untouchable in many regards. Their RTX A6000 is a true behemoth, with 48GB of dedicated GDDR6 VRAM and a peak teraflop performance of 3,870, more than twice the amount offered by the AMD model. Granted it’s also around twice the price but if you're going for a single GPU build on your workstation and require maximum performance, NVIDIA has you covered.

The first workstation GPU to be built on the NVIDIA Ampere architecture, and also the first to support PCIe Gen 4, the A6000 is the first flagship workstation GPU by NVIDIA in many years to drop the “Quadro” branding. But it remains a Quadro in all but name. It has certified drivers for most pro applications, that famous NVIDIA reliability, ECC memory and plenty of niche features for specialist users.

There’s also support for NVIDIA virtual GPU (vGPU) software, which allows a workstation to be repurposed into multiple high-performance virtual workstation instances. With 48GB of VRAM, the NVIDIA RTX A6000 also has the most memory of any professional GPU on the market. For high-performance rendering, it’s really in a league of its own.

So, when it comes to benchmarks alone, the NVIDIA card is always going to provide the best results. But we all know that in professional applications, sheer power per pound is rarely the most important factor. It’s what you can realistically achieve with the hardware and what kind of return you’re getting on your investment. In that regard, it’s a little closer to call between the NVIDIA and AMD cards.

Bang for your buck

Ultimately, whether you’re an AMD or an NVIDIA user is going to depend on your individual use case. For those building deep learning and AI machines or those regularly rendering complicated 3D environments in situations such as military simulation, the A6000 might be the only card that really suits your needs right now, realistically.

For mid-tier users, however, the AMD GPU and others in its range offer the best value to performance ratio by some margin. Whichever you settle on, however, Novatech is more than happy to help you integrate it into the workstation of your dreams.

The phrase "blended learning" would have sounded like gibberish to many teachers only a few short years ago.