Apex Legend flourishes with over 25 million players in first week

Apex Legend has reached more than 25 million registered users in its first week, shattering follow behemoth Fortnite’s previous early user base. The developers of Titanfall surprised everyone a week ago when they dropped their latest Battle Royale game, and gaming publications have been kept manic reporting on its incredible record-breaking milestones.

It took Fortnite over double that time to reach 10 million users - an achievement Apex Legends players statistic proved in 3 days. While the Internet was rife with disappointment that Apex’s developers Respawn Entertainment weren’t releasing the rumoured Titanfall 3, you can’t argue that Respawn’s free-to-play BR game hasn't been a success, with over two million concurrent players continuously online during the years biggest games peak weekend hours.

Although it is free, Respawn Entertainment has teased at the upcoming pay-as-you-play features for Season One of Apex Legends, including limited-time cosmetics for Valentines Day. But for now, Apex Legends has started off strong – a titan that is unlikely to fall any time soon in the already crowded battle royale genre with a revolutionary ping system, Overwatch-esque character selection, and rapid-fire gameplay. 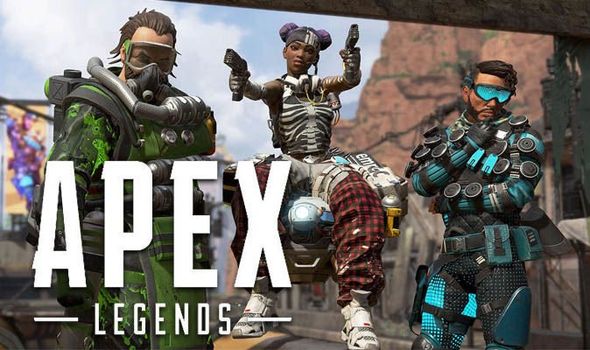 NOTE: As of March, Apex Legends has doubled this estimate and now has 50 million players - an achievement that took Fortnite four months to achieve. Bring on Season 2!