You’ve finally built the Gaming PC that you’ve always dreamed of. You’ve sourced the most powerful processor; bought enough storage to start your own virtual Noah’s ark. Now for the crescendo: time to buy the GPU, the paintbrush that is going to assemble all those pixels into 4K beauty.

Thanks to crypto-mining, the GPU market has been lustreless this year. Prices have tripled, and stocks were depleted across the world. But the end is within sight! With the market recovering and prices shrinking back to their original retail form, we explore which GPU is the best for your gaming in 2018! 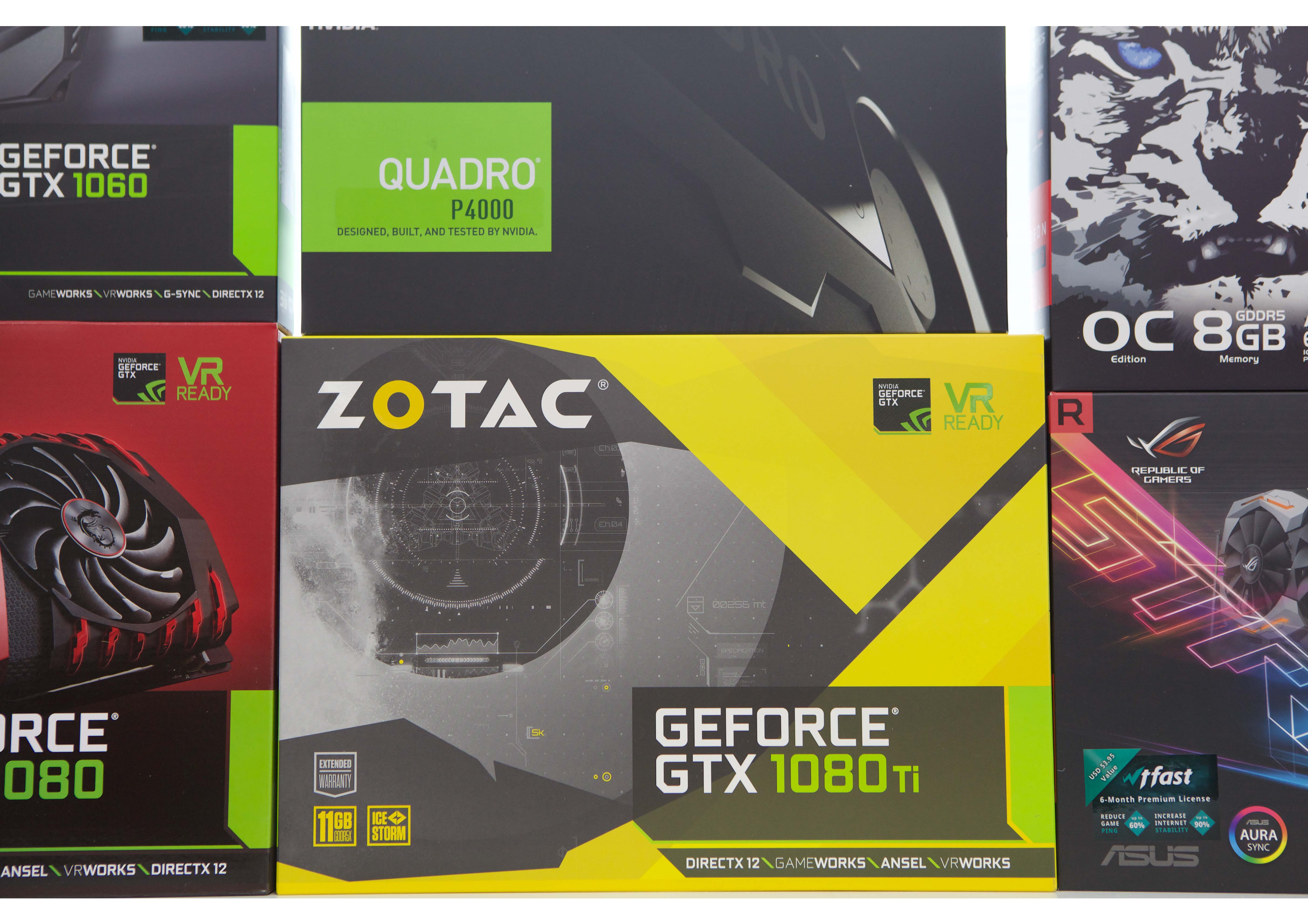 Firstly, buying a graphics card for your system is all about balance. The best graphics card isn’t the conventionally fastest, nor is it typically the least expensive option. Performance and price are the main criteria that you want to tick.

The GeForce GTX 1080 Ti ticks all the boxes for premium results. It’s not the most powerful graphics card, but for gamers, it’s the one to go for; cheaper than the Titan X but still powerful enough to run high-end VR set-up’s. As the older brother to the GTX 1080, it benefits from all the modifications that were made from the 1070 and transcends it to become the ultimate gaming GPU bundle. With Pascal architecture for immense performance, the GTX 1080 TI also benefits from low power draw and flawless gaming.

It’s the next step from previous generations and shows how far gaming has come. And with different manufacturers having their own variants of the GTX 1080 TI, too, it means that you are spoilt for choice!

Whether you’ve just started out in PC gaming or are a hardened veteran PC builder of twisted wires and powerful hardware, then you know that PC gaming isn’t cheap. But if you wanted cheap, you’d settle for a console. We are here for the best that gaming can deliver.

Gaming in 2D and VR with this high-tier graphics card levels you above the competition. PC gaming isn’t cheap, but always go for the best that you can afford, even if it goes slightly over your budget. If you can afford the GTX 1080 TI, then you will be investing in the best experience that you can buy for years to come. Not only is it a lot more powerful than previous generations, the GTX 1080 TI is also infinitely less power hungry, saving you on energy bills while delivering resolutions and frame rates that were reserved for the clear clarity of our dreams.

With VR applications becoming more and more applicable to everyday gamers, the GTX 1080 TI is the graphics’ card to invest in now. Spending very little in comparison to other GPU’s on the market that promises a similar experience at double the price, the GTX 1080 TI delivers a powerful VR-capable PC that goes unmatched.

With enough graphical power to play any game available right now at 4K resolution, the GTX 1080 TI is the one to buy. 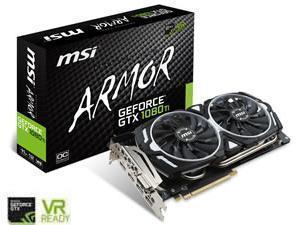 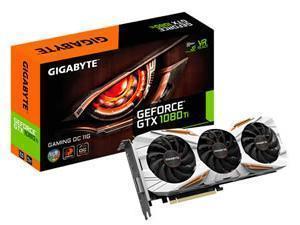 Although 2018 has been the year of crypto-mining, there are still some amazing products that are returning to the surface of reasonability. If you’re in the market, the GTX 1080 TI is the best all-around GPU to buy in 2018, with the most powerful results that achieve gorgeous 4K gaming. If the price puts you off, the GTX 1080 has had its price considerably bumped from the release of the GTX 1080 TI, and you can still expect high-tier results in your dream Gaming PC.