×
Home Defence, Training & Simulation How this defence contractor went from sleeping on the streets to running his own business

Some entrepreneurs grow up wanting to run their own business. Alexander Bradley's story is different.

"I wasn't that gifted at school. I made a few wrong decisions in early life and as a result of those choices, found myself having to spend a few nights sleeping on the streets in my early twenties. 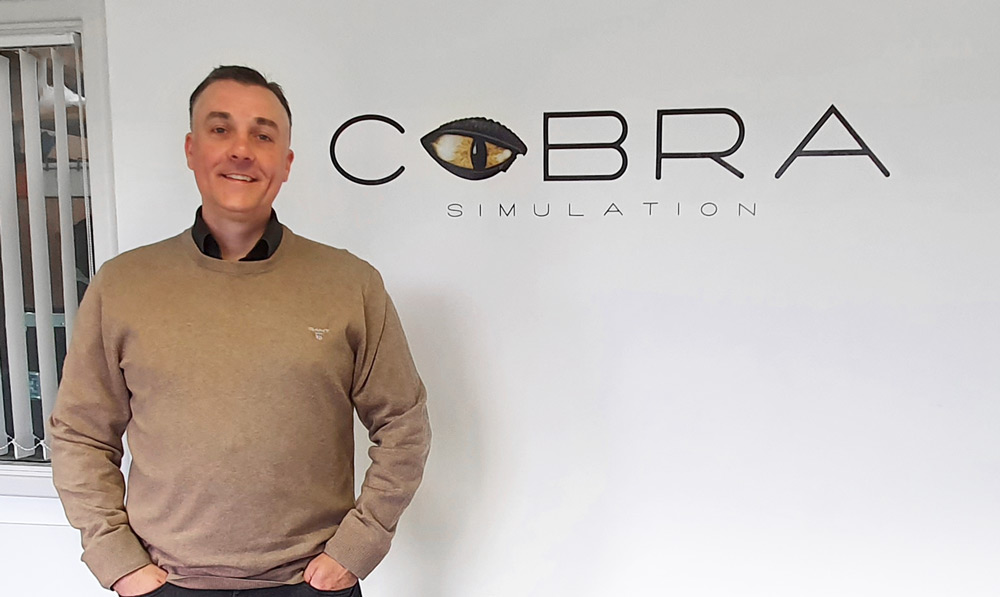 That's when I had a kind of realisation. It was 3:30am, cold and windy. I was lying four floors up on the scaffolding deck under the Royal Tweed Bridge in Berwick-Upon-Tweed. I had my bag for a pillow and two layers of clothes on. Unable to sleep and looking out to the night sky I decided that I was going to change."

These days Alexander is the founder and Managing Director of Cobra Simulation, a company that designs and manufacturers immersive dome displays for the training and simulation industry. Novatech has supplied Cobra with image generators, as well as other equipment and support.

"I wanted to make a difference and do something that I had a passion for. So I set myself some early goals to get a stable job, get a roof over my head. Skip forward a couple of years and I had moved back to Scotland and secured a job with Vodafone. Very quickly I worked my way up from part time sales in retail stores to a Business Account Manager. During the 9 years working there I met a lot of entrepreneurs and sat in a lot of boardrooms. Eventually, I felt like I was ready to go it alone."

It was Alexander's passion for technology and aviation that got him into simulation. Before founding Cobra he started another business, AB Simulation.

"It was set up to sell full-motion flight simulators in the civil aviation market. Unfortunately, it didn't quite work out. We tried to commercialise a consumer dome display product. Low price, high volume. That business didn't work out, but I did build up a fantastic network of suppliers and people around me."

After the business closed, his contacts in the industry rallied around him and encouraged him to try again.

Alexander woke up one morning to "an amazing, heartfelt email" from Alastair Bennett - an entrepreneur and the owner of family run business, Bennett Mirrors in New Zealand. Bennett Mirrors had become one of AB Simulation's closest business partnerships.

"He basically said, 'If you could do it all again, what would you do?'" Alexander explains.

"I have never admitted it until now but I shed a few tears reading his email as he talked about how important family was and his own challenges in business. His email re-lit the fire in my belly and that's how Cobra was born. We took all the knowledge and experience we'd built over the years and applied that to Cobra Simulation. We started with a blank sheet, designed our new product, and launched in 2012." 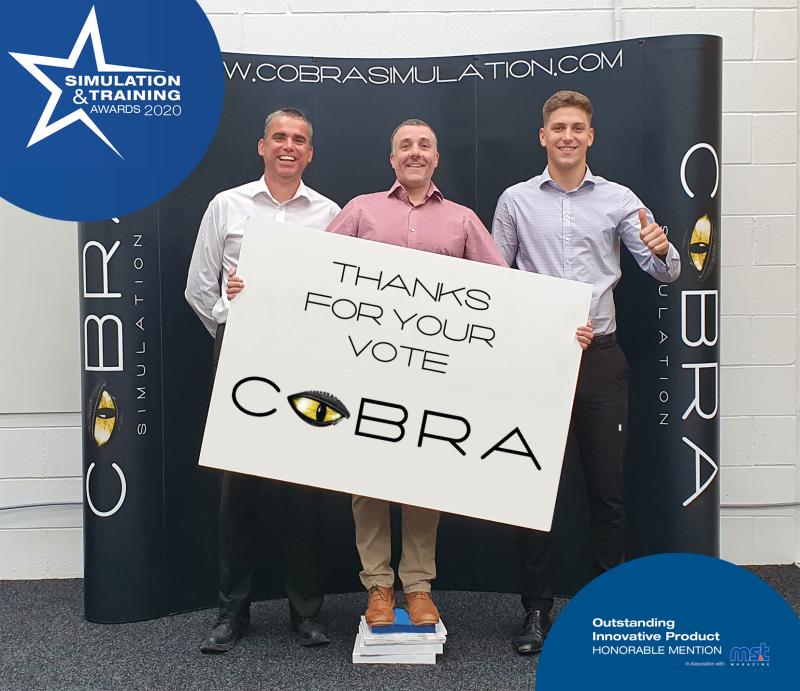 What problem is Cobra trying to solve?

"As a kid I was always fiddling around with computers," Alexander says. "And I used to think, 'Wouldn't it be great if the screen could wrap around your peripheral vision?'"

Alexander understood that dome displays were a great way to help people become immersed in content. But he also saw a few technical and financial challenges.

Running multiple projectors is not only complex, it's also expensive, so an alternative is to have a single projector with a fish-eye lens. But these lenses are expensive and need to be custom-made. 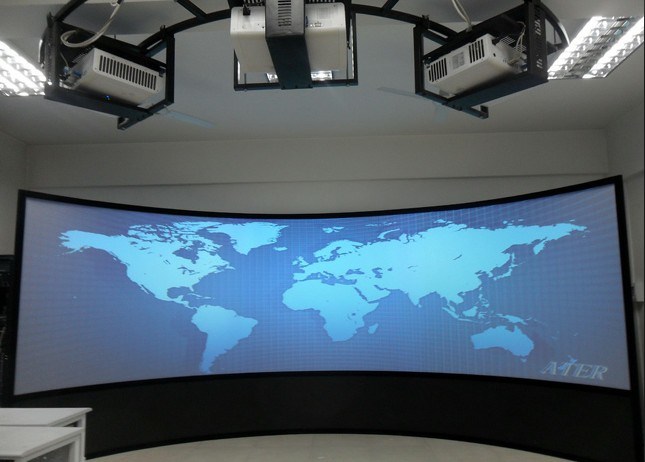 "The opportunity was to bridge the gap between the two things, and we do that with a technology called first-surface mirrors. We use a standard projector and project onto a spherical mirror that spreads the pixels over a wider field of view. This fills the dome display with just one projector."

The second part of the challenge was to simplify the set up and calibration of the dome displays, which can be hard to deploy.

"We tried to make our Cobra150 as simple to plug in, calibrate and set up as we could. We were able to turn the idea into a product that was really portable and deployable. So anybody with a very basic technical knowledge could set up our domes, instead of a flat screen."

Why are dome displays a good solution?

The quality of the simulation has a direct impact on the effectiveness of the training, and Alexander says that dome displays are able to deliver highly realistic experiences.

"In any immersive environment it's all about fidelity. The higher the fidelity of the training environment, the better results you'll get when you translate that into a real-world environment. Fidelity covers a range of things: visual, hearing, smell, taste and touch are all areas where you can add fidelity and we focus primarily on the visual side."

"Our USP really is to say that we can provide a similar experience to what you're already getting with large and more complex installs, at a more cost-effective price. And instead of deploying one multichannel dome, which is for example a quarter-of-a-million, you can deploy five or ten of our domes and train five or ten times the number of people for the same cost."

What's next for Cobra?

"Moore's Law says that processors double in speed and reduce in cost every two years. The same kind of thing happens with projector resolution. The number of pixels on a screen pretty much doubles every few years."

Cobra's plans for the future are based on the rate at which projectors will improve resolution. As the resolution of projectors increases, the number of projectors required should fall creating what Alexander calls "an industry pivot point."

"So if you have a premium dome that requires two projectors' worth of pixels at the moment, in two years it will only need one. There comes a point where it does not matter how many projectors you use; the end user cannot see the pixels anymore. Our smallest domes will hit this pivot point any day now.

We have spent the last 8 years creating a range of single channel dome solutions that take advantage of the latest high-resolution projectors. We make it really easy to take the old projector out and put a new, more powerful one in. That way you've doubled the resolution on your product without having to replace the complete solution."

Thanks to Alexander for making the time to catch up. You can learn more about Cobra Simulations over on their website.

If you'd like to learn how Novatech can help, visit our simulation workstations page.