Our guide to the correct E-Waste disposal 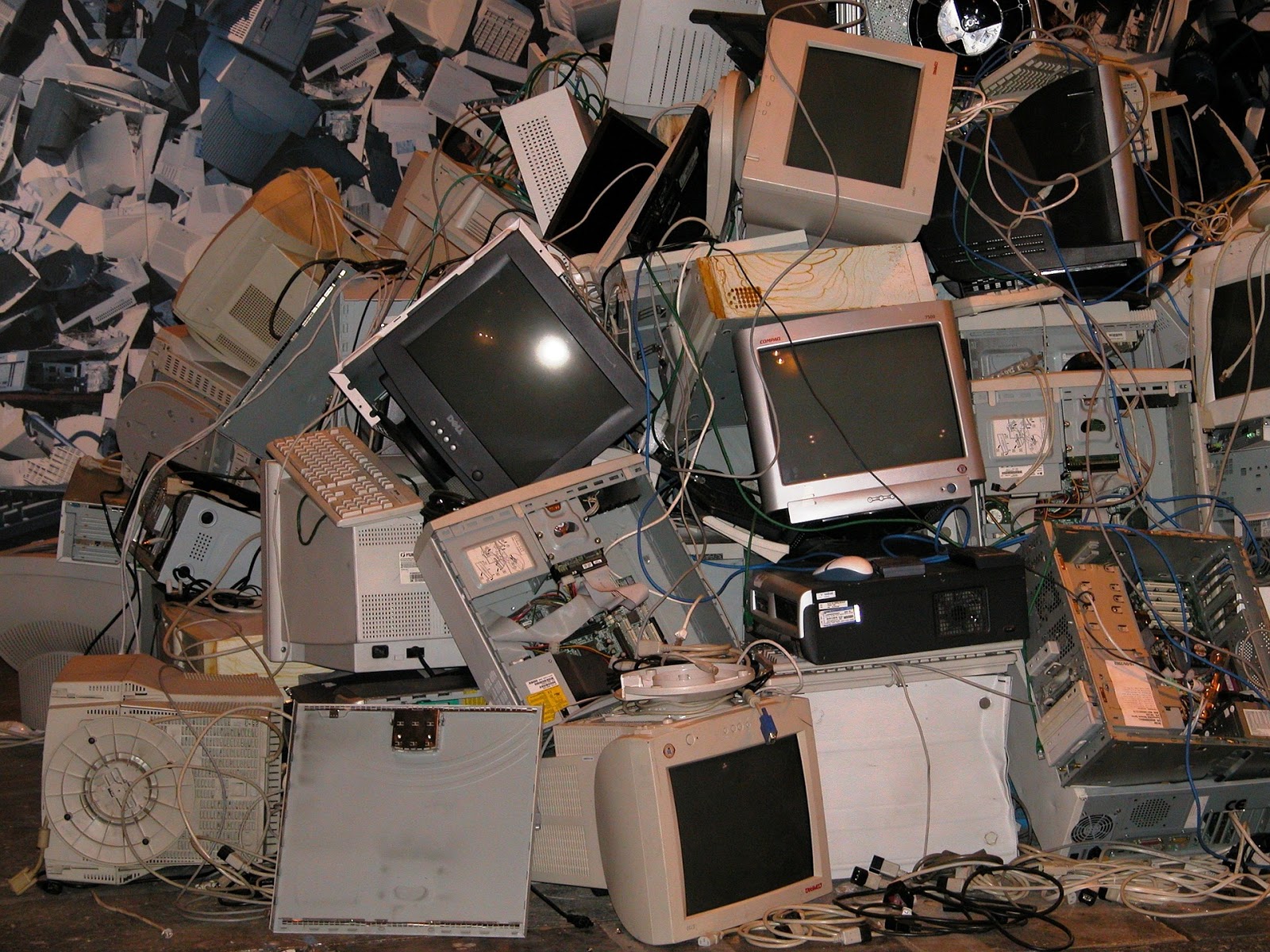 Electronic Waste, also known as E-Waste refers to the disposal of broken and obsolete electronic devices as well as substances involved in their manufacturing of electronic devices. E-Waste is also sometimes referred to as WEEE which stands for Waste Electrical and Electronic Equipment.

Why is E-Waste a problem?

As a tech-hungry nation, the electronic industry thrives on the development and innovations of new gadgets. The latest computers, phones and tablets with the best camera, smartest applications and champion style. As new electronic devices are being developed the nation start to plan to replace their current ones. But, what happens to your unwanted earlier addition electronics? Well, this is where the problem lies,  according to Turtle Wings only 12% of the worlds E-Waste is correctly disposed of.

Incorrect disposal of E-Waste can have significant harmful effects on the human body as well as to our natural environments. Incorrect disposal of E-Waste affects nearly every major organ system within the human body. The components within your electronic devices contain an excessive amount of toxic elements, including; lead, mercury, barium, lithium and many more. The health effects of these toxins include but are not limited to birth defects, brain damage, damage to the heart, brain, liver and kidneys, they also significantly affect the nervous and reproductive systems.

Not only this but the inaccurate disposal of E-Waste has compelling effects on the environment. When electronics containing lead, barium, mercury and lithium (found in mobile phone and computer batteries) are incorrectly disposed of, these metals extract through to soil right down to groundwater channels which eventually run to the surface streams. Often, local communities rely on these bodies of water, apart from the catastrophic damage these chemicals can have on plants and animals found within the water, consumption of the intoxicated water by humans and land animals can lead to serious poisoning.

What we are doing to combat E-Waste?

Here at Novatech we are aware of the impact our business operations have on the environment, throughout environmental management systems we demonstrate the best environmental practices based on the requirements of ISO 14001:2015.

We work closely with our customers to ensure the correct disposal of old Novatech equipment happens.

One of the ways we have done this recently was by working with Exmouth Community College to refurbish over 200 computers as part of our commitment to reducing E-Waste.

Exmouth Community College aim to upgrade and replace IT equipment approximately every four years and had over 200 Novatech PCs needing to be replaced. In support of the company’s objectives to reduce electronic landfill waste, we proposed the full refurbishment of the existing computers as a more environmentally friendly solution to minimise the contribution to electronic waste.

Many people don’t release most components within old computers can be reused in the fabrication of new computers, we always prefer to take this route in order to reduce the impact on the environment and reduce the amount of E-Waste that ends up at landfill.

Also, here at Novatech we operate a like for like swap recycling service where if you purchase any electrical device from us and have an old one you wish to be discarded, we happily take your old device and dispose of it correctly combatting E-Waste disposal  so you don’t have to worry. So bare that in mind when you purchase your next Novatech PC.

What can you do - How to correctly dispose of E-Waste

There are a few ways in which you can limit the incorrect disposal of E-Waste. If you are simply upgrading your computer, tablet or mobile phone because you want the latest version and your previous device is still working, instead of throwing it away simply take it to a local charity shop where someone else can put it to good use instead of it contributing to the worlds E-Waste problem.

Another way of reducing E-Waste is instead of buying a new device, have a look and see if you can upgrade the software and hardware on your current device.