×
Home Business Could NFTs save creativity in 2022?

Adobe is arguably the one company that can lay claim to the creative industries. There isn't a professional photographer on Earth without at least a working understanding of Photoshop or a director without any After Effects experience.

So, does Adobe's intention to introduce NFT functionality into their suite of products represent another turning point for the technology? And what does it mean for creatives? Let's get the basics out of the way first. 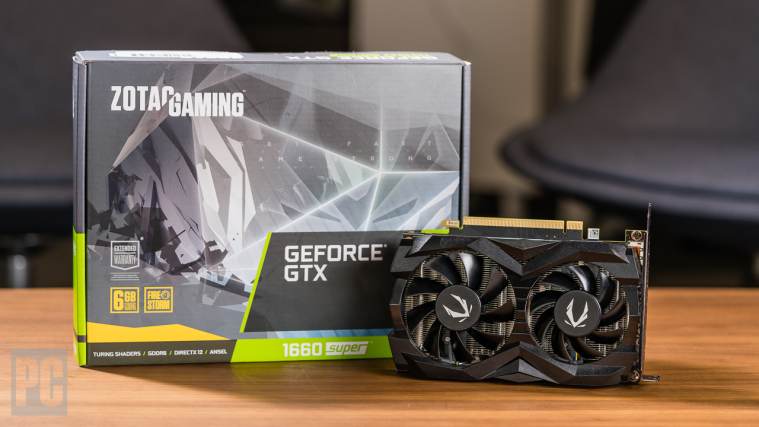 Want to learn more about the best graphics cards for gaming and crypto mining?

What is an NFT?

A non-fungible token is essentially a unit of data that can be traded; a digital or physical (but mostly digital) asset that is tied to a licence. In essence, they share a lot of similarities with cryptocurrencies, however, while all bitcoins (for example) are equal, NFTs possess individual values, meaning they are not interchangeable (fungible).

The standard might have only become widely known this year but the first NFT was actually created in 2014, more as a proof-of-concept than anything else. In 2015, a project called Etheria was also launched, which traded hexagonal tiles on a virtual board that will be familiar to anyone who has ever played a game of Civilisation.

NFTs were brought to wider attention by the niche online game CryptoKitties, which allowed players to trade virtual cats. Some of these cats ended up being traded for as much as $100,000 apiece, with the game itself selling millions of dollars worth of virtual kitties and lighting a fuse that would culminate in the bitcoin boom of 2021.

Digital art was the first major use case, which set an interesting precedent. Physical art has been selling for millions of dollars for years now but it was only recently that digital art was given the same value. Because, before NFTs, it didn't really have much value at all.

The first big news story of the year was in March when a digital collage by the artist Beeple sold at Christie's for £51 million. In the same month, an original screenprint from graffiti artist Banksy was bought for $95,000. The buyer (referring to themselves as "Burnt Banksy") then destroyed the print, filmed the decimation taking place and sold the video as an NFT. It doesn't get much more meta than that. 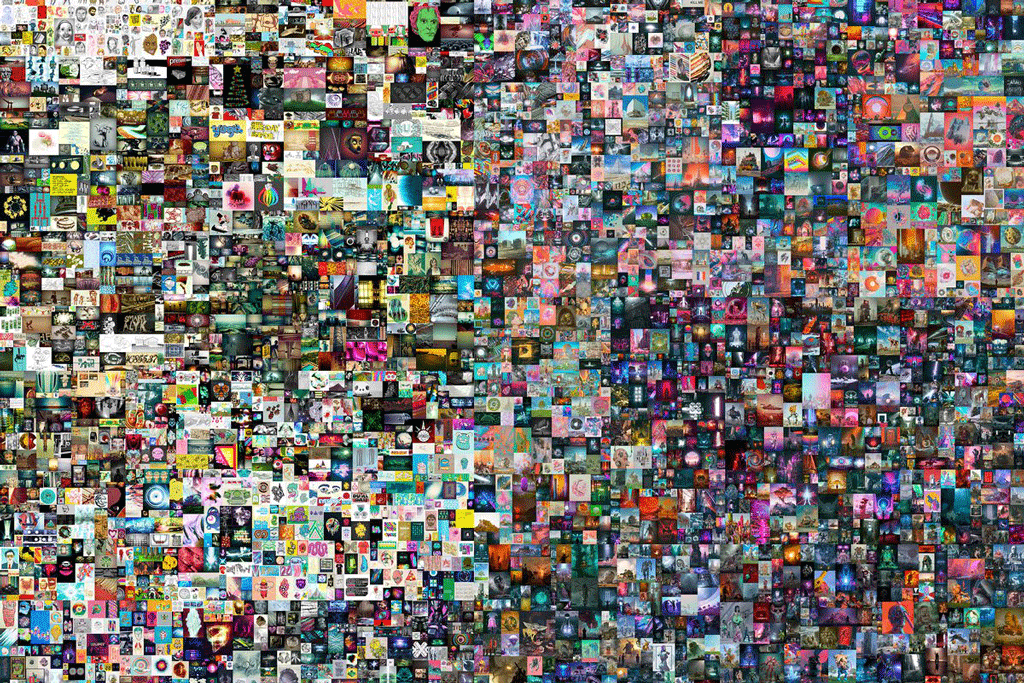 NFTs have also been making waves in the worlds of music, film and gaming. In the music world, for example, acts as diverse as Kings of Leon and Eminem have released records in the form of NFTs, with the Kings of Leon NFT album raising a reported $2 million in sales. Film directors such as Quentin Tarantino and Joe Dante have also released digital assets from their productions  and the film Zero Contact, starring Anthony Hopkins, was the first to actually be released as an NFT.

It's still early days as far as the standard is concerned. And for Adobe and many others, there is a great amount of creative potential to be mined from it; a potential not only for creatives to push the boundaries but for them to ensure they get paid for their work too. 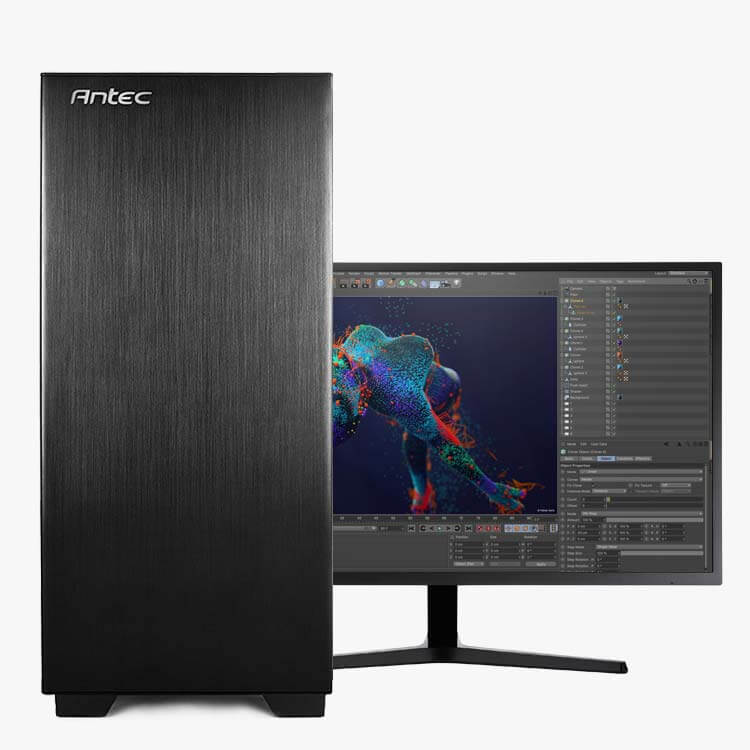 In a recent interview with The Verge magazine, Adobe chief product officer Scott Belsky outlined his enthusiasm for NFTs. To him, bringing the scarcity principle into the digital world is a wonderful way of giving creators more freedom over how they make a living from their work. According to Belsky: "The NFT world is likely the greatest unlock of artist opportunity in a hundred years. This isn't a suboptimal or fringe version of the real-world art economy. It is a vastly improved one."

That's a pretty bold statement. But he sees beyond the current trend of buying and selling. Going forward, he views NFTs as the best system for creatives there has ever been because they are not only getting primary sales revenue but, if the contract says so, they could be making percentages on every secondary sale of that NFT from now until the end of time. This means there's always going to be a tangible connection to the initial creator that doesn't necessarily exist in the physical world.

From a creative perspective, meanwhile, the fact that the platform itself is so new means there are still dozens of potential ideas that have yet to be explored. It also opens up dramatically the kind of relationships that creatives can have with their fans and followers. But in a space where it's so easy to right click and save an image, do NFTs really offer value for money? And what do NFT buyers actually own?

Do you actually own an NFT?

Under UK law, copyright emerges automatically as soon as an original work is created, which means the creator owns the copyright and can do whatever they want with it. When a creator sells that work as an NFT, the buyer is essentially purchasing a certificate of ownership but that doesn't mean they have the right to share the asset with the wider world, alter it or reproduce it. That right still belongs to the original creator unless they specifically sign the copyright over to the buyer. 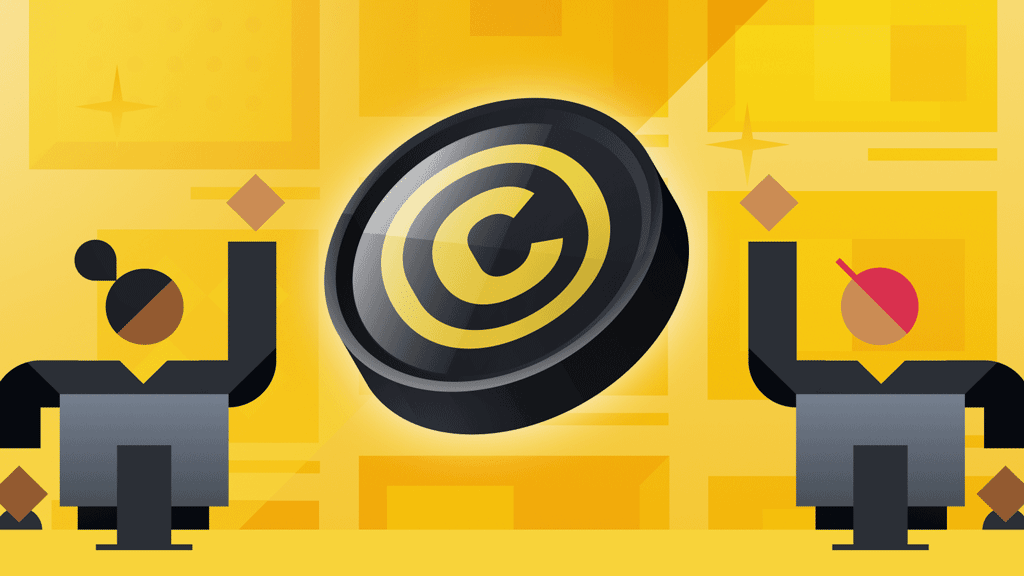 For example, you can buy an NFT music album, but that album is for your consumption only. You don't own the right to duplicate it or share it with your friends. The same is true of digital art and this is where we might run into some legal hurdles: somebody buying a piece of digital art as an NFT might assume they can reproduce that piece of art, but in doing so they would be violating copyright. Indeed, we've already seen high profile NFT lawsuits arise in recent months, such as Miramax arguing that they own the rights to NFT screenplay "secrets" sold by Pulp Fiction director Quentin Tarantino.

It's still early days but the key to ensuring NFTs can be seen as legitimate alternatives to physical assets is in making sure the terms are always clear. You should also be aware that there are unscrupulous individuals who might tokenise another person's work without their consent. So, always be sure you're buying something that can be traced back to the creator before parting with your hard-earned cash.

Ultimately, NFTs are a necessary solution for creatives operating in the digital space who desire creative meritocracy over their digital works. Right now, it's a flawed system as you can only trace the asset back to whoever minted the token, not the person who created it. But if companies such as Adobe can work to create systems that allow assets to be cryptographically stamped by their artists, the possibilities are pretty exciting.

The opportunities presented to creatives have always been at the mercy of circumstance and creatives have always traditionally been taken advantage of when it comes to the monetisation of their work. But NFTs have the potential to shift the balance and put the power back into the hands of individuals by giving them the power to be creative with how attribution is actually used. And that's a pretty incredible thing given that this all started a few years ago with a few virtual cats.

Having trouble with your creative workstation needs? Talk to us