Despite some amount of publicity, the problem of fake capacity flash drives being sold online has still not gone away. Recently we did a bit of consumer investigation and bought a few to test. Surely after two or three years eBay will have sorted this problem out? 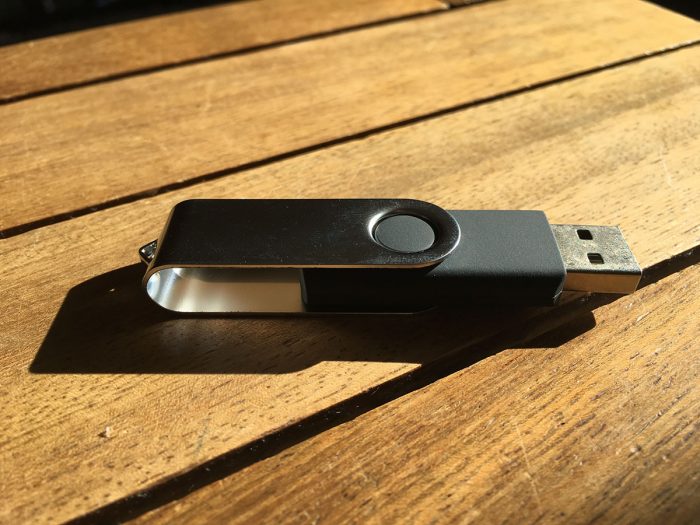 What Are Fake Capacity Flash Drives?

If you’ve not heard of these before, a fake capacity flash drive is simply a small low capacity flash drive pretending to have (much) more storage. The clever / devious part is that they may have only 16GB of real storage, but can appear to the computer as anything up to 2TB. You will be able to copy data to the device, but only the first 16GB may be readable later. Some devices constantly overwrite the same 16GB while other just dump the rest of the data into a back hole

How Do I Know If My USB Drive is Fake?

There are not any strict rules, but you can start to build up a picture as you gather more information.

What To Do If You Have A Fake Capacity Flash Drive

Most online marketplaces like eBay have pretty robust buyer protection to allow you to claim a refund. The advice for making claims varies with each website so you may need to hunt around, or contact the site directly. Although eBay are more than happy to organise refunds, they show little interest in stopping the sale of these devices. We’ve spoken to eBay customer services a number of times and they said that their system will flag up if enough people make returns. 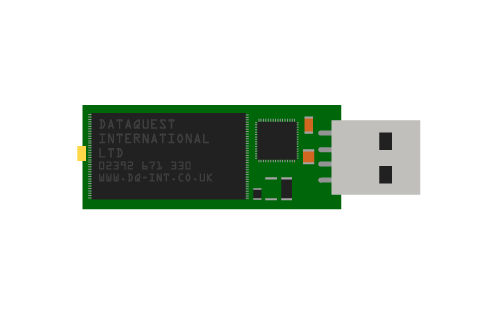 You Often Don’t Know Until It’s Too Late

It’s a bad idea to keep using one of these USBs. If you detect a fake capacity, you may think it’s OK to just use it for small amounts of data but it’s not a good idea. The problem is that as you use and delete files, you could gradually start edging towards the limit of the storage. The next file you write could just go into the black hole, and the data is lost. In fact, many people don’t realise their flash drive is a fake until they exceed the “genuine” part of the storage. If you were copying photographs to the USB drive, you might not notice that some of them are missing until you try to read them again much later.

These same types of fake flash drives also appear as SD cards so we’ve heard from people that were at weddings or on their honeymoon and lost all or most of the photos.