From games to simulation: How Epic's Unreal Engine technology is training a new generation

When Tim Sweeney, founder and CEO of Epic Games, started coding the first generation of Unreal Engine in 1995, he could never have imagined the impact his work would have.

Unreal Engine 5 is being released next year and the team has showcased a massive leap forward in terms of graphics. And if the previews that have been released are anything to go by, it's going to deliver.

But games are only part of Unreal Engine's story.

We recently caught up with Sébastien Lozé, Industry Manager of Simulation at Epic Games, to hear more about real-time simulation capabilities and what they've got planned for the future.

Who uses Unreal Engine for simulation?

"It's a very large community that we're working with in the simulation world," Sébastien explains. "Unreal Engine's impact ranges from healthcare to space exploration, passing by robotics, heavy machinery, civil aviation, defence, first responders and beyond."

One of the advantages of Unreal Engine is its flexibility. It provides a platform for others to build on, but what they choose to build and why is really up to them. 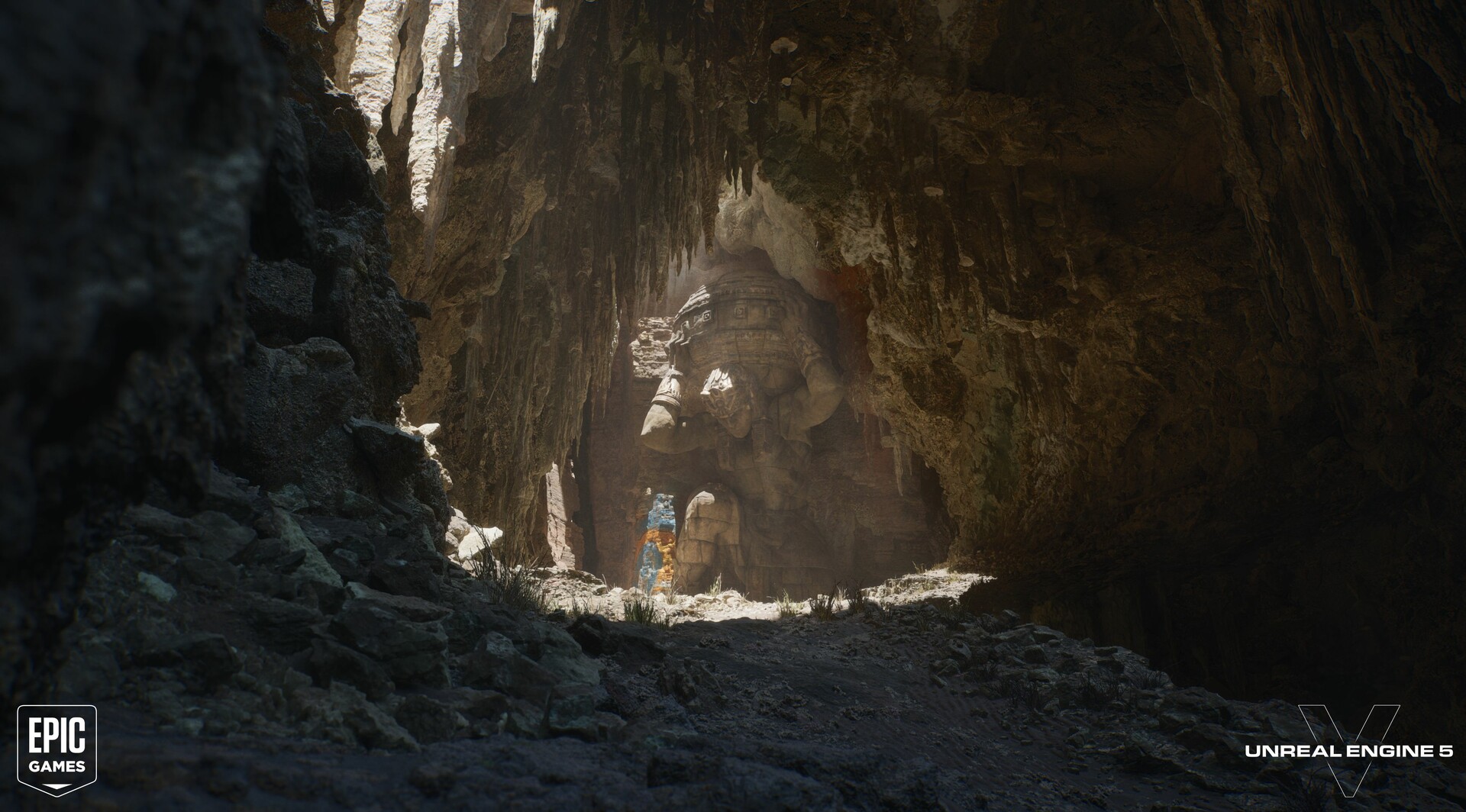 "Unreal Engine is being embraced across an array of industries because of its quality, accessibility, and broad feature set. In terms of simulation, as you can see on our website, there's everyone from defence companies to orthopedic surgeons using Unreal for training. There are also people building applications and frameworks on top of Unreal for highly customised solutions."

Epic is still relatively new to the simulation space, so a lot of their work at the moment is around listening to the community and understanding how they can help.

"We're still listening more than we're saying to the industry. In the simulation community there are many experts and a lot of knowledge, and that needs to be used properly. There are opportunities for growth, but we also see potential for re-usability, and we don't want to replace existing systems that simply don't need it."

What are the kinds of problems you are helping people solve?

One of the key challenges Seb's team helps customers to overcome is updating their core technology to make it more flexible.

"Over time, companies can lose track of the technology core of their application because they've been focusing on the applicative layers of their solutions, and then, they realise that their technology has become outdated or can't be used in the ways people need. We can help them use Unreal Engine to bring their legacy systems up-to-date.

Because it's all cloud-based you can have some really efficient systems running on very traditional hardware. This helps them run simulations on tablets or mobiles, and it means they don't have to have best-in-class GPUs in their office. It also means you can bring the training to the trainees as opposed to making people go to a training centre. That level of freedom is something that we see as a strong marker of the evolution of the simulation field."

What are some of the key trends in simulation right now?

Like most fields, COVID-19 has highlighted the need for flexibility and remote solutions in training and simulation. Now more than ever, trainees need to be able to access training anytime, anywhere and from any device. 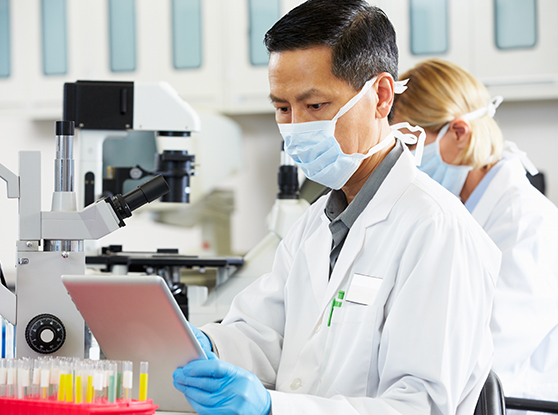 "The need for remote training has never been as big as it is right now. So, that's something that will be very important to look at in the future, including cloud-based training.

Training shouldn't be locked to one physical location. Advanced simulations will become more mobile in the future and trainees will benefit from the convenience of learning at their own pace and from their own location."

Another trend that Seb sees having a big impact is AI-driven content creation for simulations.

"As you can imagine, content creation for simulations right now is very reliant on humans. The GEOINT Community with data editors can build accurate datasets, but it's very time-consuming sometimes. AI can and will significantly lower the time cost of manual or human-in-the-loop preparation of datasets for the GEOINT information. That's just one example."

Seb also predicts that simulations will increasingly be used to train AIs, instead of having them gather data in the real world.

"This is true for the field of autonomous vehicles, where we see more and more systems being trained in the virtual environment, where the machine learning is not only to feed the machine, but also to equip the machines that will drive us tomorrow."

What are Unreal's goals in simulation?

Unreal Engine is still a relatively new player in the simulation world, which is full of well-established players working towards long-term goals. So what are their goals for the next few years?

"The biggest concern that I see arising from people we talk to is, 'Are you really here for the long-term and will you disappear?' What's really important is to make sure that people know that we're not here for a quick hit and that we're invested in the future of simulation."

Seb believes that Unreal Engine's success in the gaming industry will give the company a strong foundation (and source of funding) that they can use to support the simulation community.

"We've had a successful licensing business for decades, and with Unreal Engine being a free tool with 11 million users, acting on feedback ensures that we improve the tools and offer the best game engine in the world. The only way for us to be successful is to make sure that others are successful when they're using Unreal. It sounds a bit like a keynote speech, but we succeed when our users succeed." 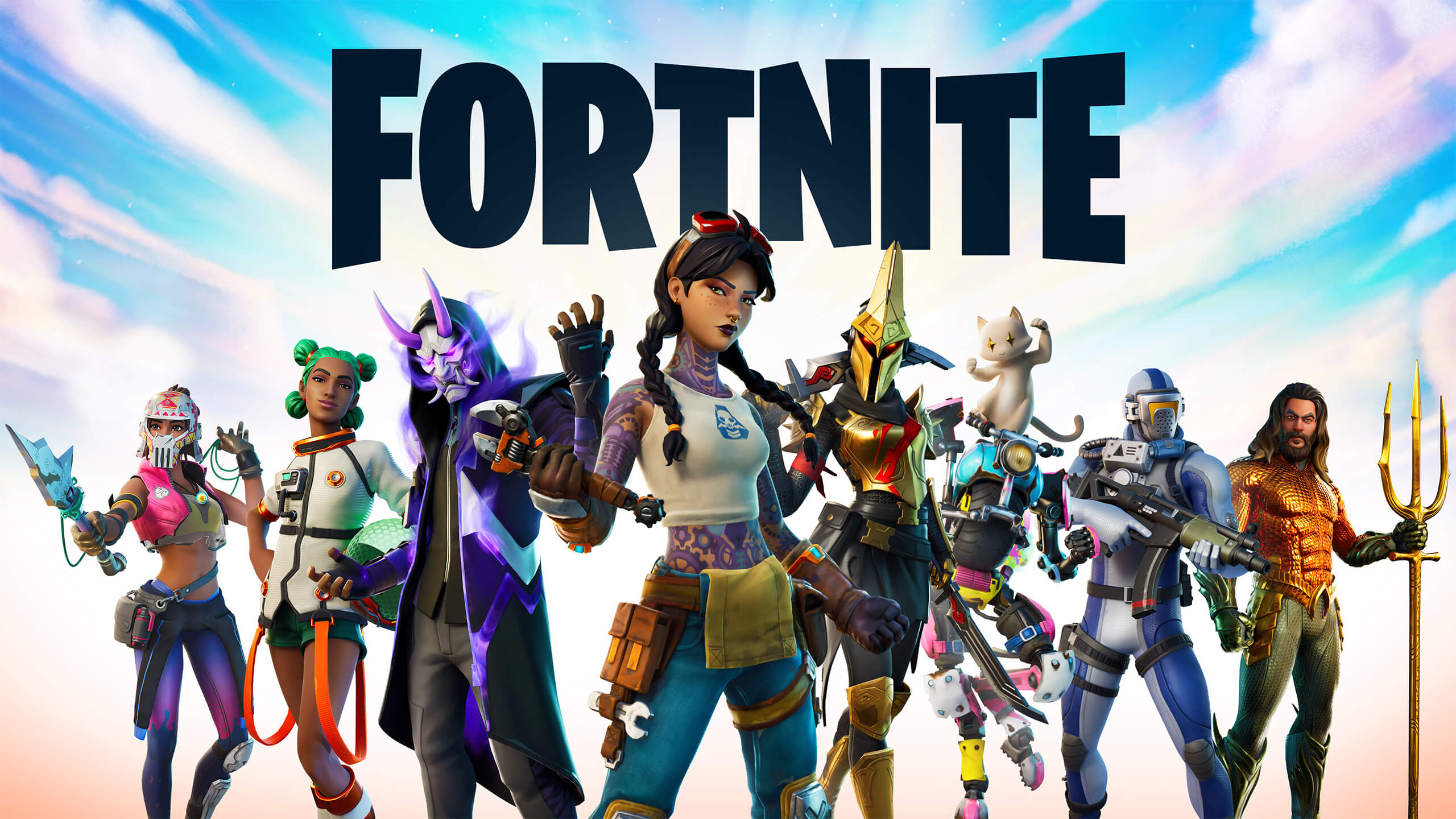 One of Seb's goals is to help people in the simulation field see that, despite Epic's impressive reputation, working with Unreal Engine is no different from working with another simulation provider.

Thanks to Seb for making time to catch up. You can learn more about Unreal Engine's simulation work over on their website.

If you'd like to learn how Novatech helps games developers of all sizes do their best work, visit our Media & Entertainment services.