The struggle is real, I need a new Gaming PC.

So I've never been a huge PC Gamer, I log in and crack out a few hours on some games on my PS4 here and there, how else am I going to be able to play Uncharted, I'm still actually battling my way through Uncharted 4. I had a look through the Gaming PCs on our site to see if any match exactly what I'm after and although the Battlebox Ultimate matches my wants, sadly it doesn't match my budget. But really I want to get the full experience, so I'm going to get all the parts then design and build it all myself.

I definitely want to start playing a few more games and getting a decent Gaming PC is a must for me, but my Steam collection is a bit lacking to say the least right now. I don't have many games in there and the ones I do, they're not exactly hardware challenging blockbusters.

A few copies of Football Manager and some Out of the Park Baseball, which is the Baseball equivalent of Football Manager if you didn't know. So yeah, it's not like the need for an NVIDIA GeForce GTX 1080Ti is there to power these games but you'd be surprised at what I lack right now.

When I upgraded from OOTP 17 to OOTP 18, I was struggling to run the in game simulator properly, it was lagging and struggling at times and this started to get on my nerves very quickly. So much, that I had to quickly head over to their developers and ask for any tips, turned out their advice helped but it's still not as smooth as I'd like and I have had to downgrade on specific in game features which is not always something you really want to do. 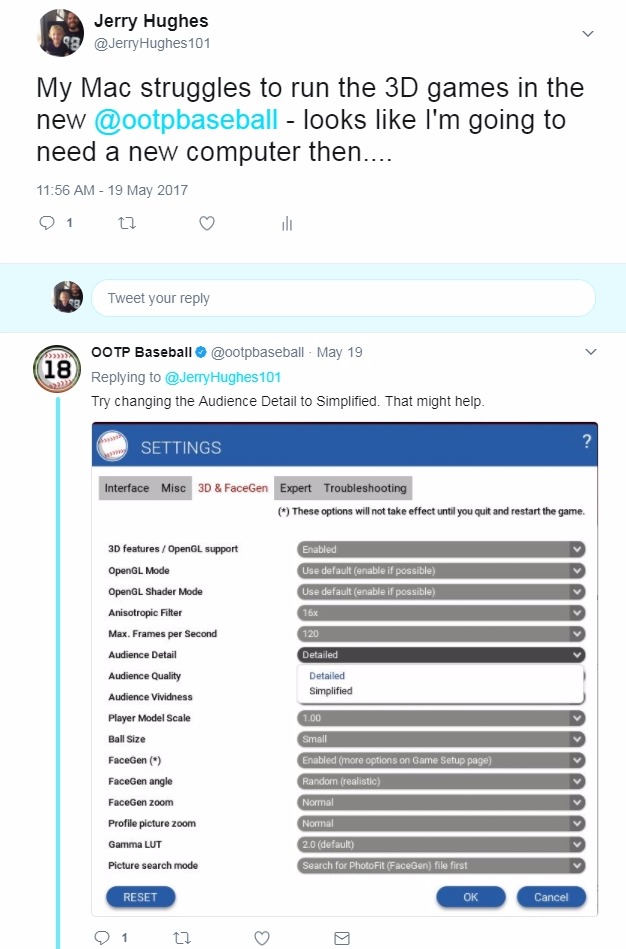 You got me, I own a Mac, I can feel all the eye rolling and cringing from here. I've even had an email from a fellow colleague this afternoon containing videos from You Tube about "Mac Gamers" but I haven't dared open them yet. In my defense though It wasn't bought for specific gaming purposes back in 2010 when we got it, but it's definitely on it's last legs now.

The other game I like to indulge myself into here and there is Sim City, everything was going fine with this until my city expanded too much and I'd plunked down a sweet sports arena and then the game went to pot and is basically unplayable because of the lag. 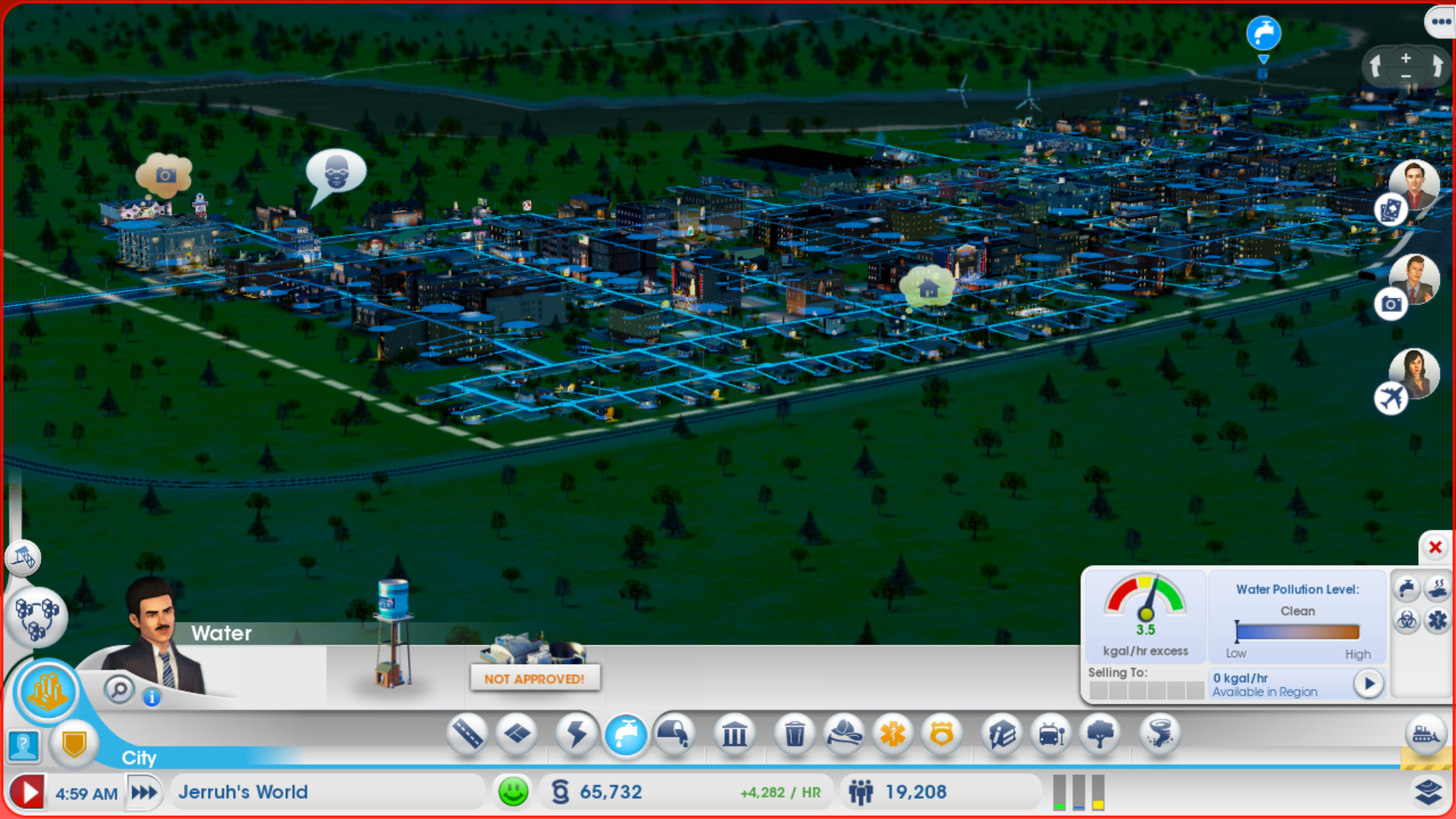 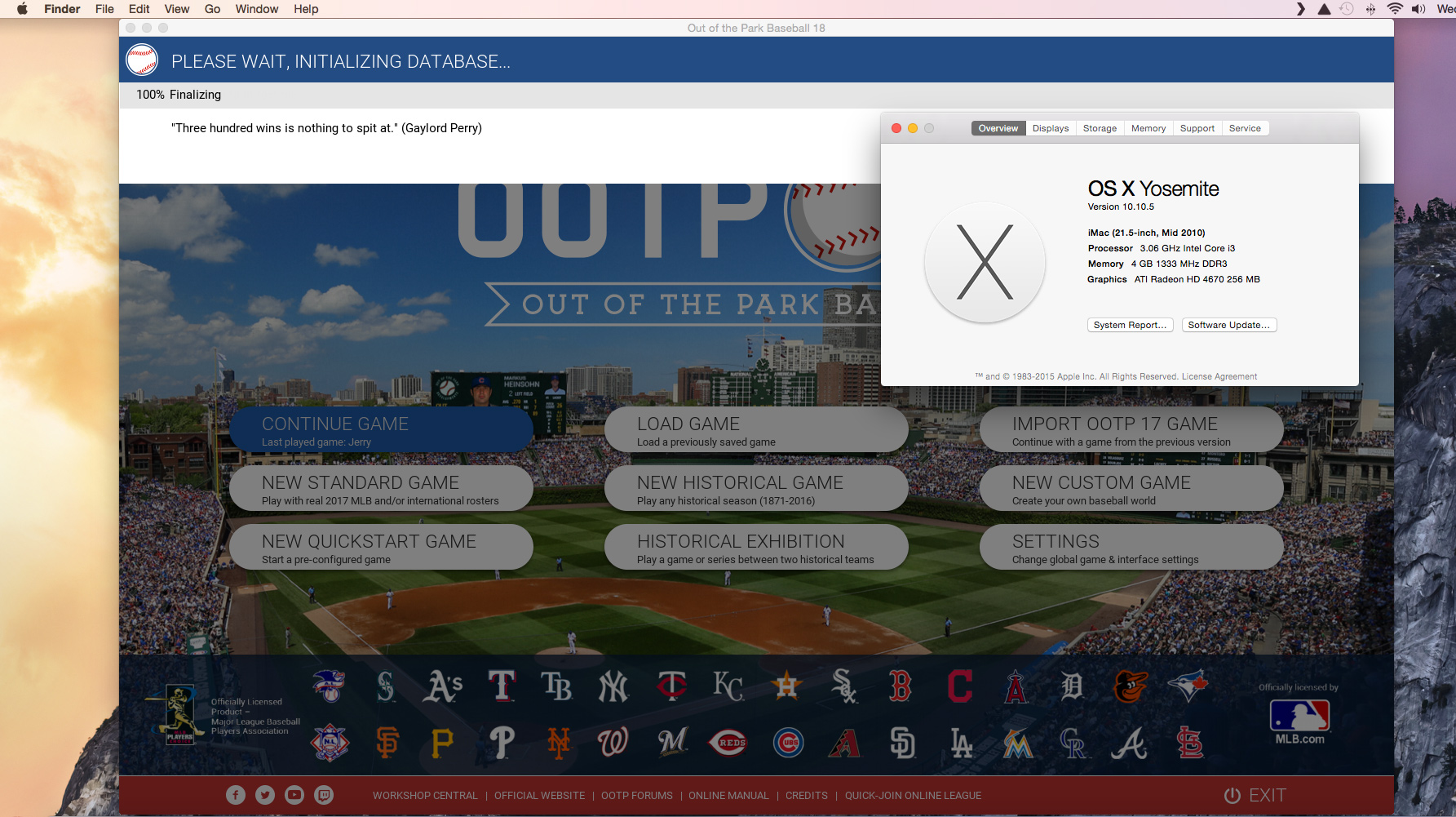 The time is now right for me to start investing into a new system and I'm going to make the move from a Mac to a Gaming PC. For several reasons, the obvious one being the upgrade scalability for future proofing but also as my eldest son joins Year 3 at school, there's more homework to be done and he's starting to want to play games like Minecraft and such so I've got to think about a machine for the whole family.

Deciding on what I want is the next predicament, I'm not after a behemoth of a machine which has too much power for what I need. I think the initial plan is that I can easily make an affordable build using a GTX 1050 or 1050Ti and a Kaby Lake i3 Processor which will do the exact job needed, because I want to be able to run the games I've metioned above and maybe go as far as playing Rocket League (which luckily comes with the GTX 1050 or 1050 Ti until the end of July..) with the rest of the guys here in the Novatech Rocket League tournament but that's as far as I want to go right now. Having the ability to upgrade in the future as those circumstances undoubtedly change though is key for me.

What case for my Gaming PC?

I might be getting ahead of myself here, I want to choose my case first but deciding it is a bit more of a trickier aspect than I thought. Something sleek and a bit discreet will be right up my alley here. I am a fan of the Corsair Carbide Series Air 240 Mini Tower Case so this is probably going to be my starting point > https://www.novatech.co.uk/products/corsair-carbide-series-air-240-black-mini-tower-case/cc-9011070-ww.html 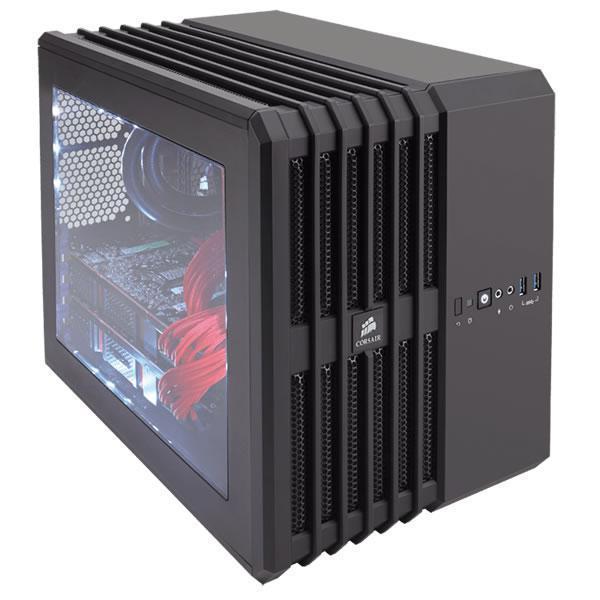 We currently have the Corsair Air 240 on display in our store so I just popped downstairs and they have the white version there, I think I prefer the black version personally but I'm open to persuasion by seeing them next to each other which I'll need to do.

I'm going to need to go and have a look at the Corsair Cases in a bit more detail and then start putting together a more solid plan for the rest of the PC Parts I need so I can kick off the build. I'll follow up very soon with my findings and my build plan. If you have any suggestions, let me know in the comments below.