4 reasons why this is the golden age of creative technology

In New York in 1906, Thaddeus Cahill conducted the world’s first electronic music performance on his one-of-a-kind invention, the telharmonium.

The concert took place in the Broadway building at Broadway and 39th Street. Crowds gathered to hear the strange, otherworldly sounds. The New York Telephone Company laid special phone lines carrying the music across the city so it could be amplified and listened to in hotels, restaurants and bars. 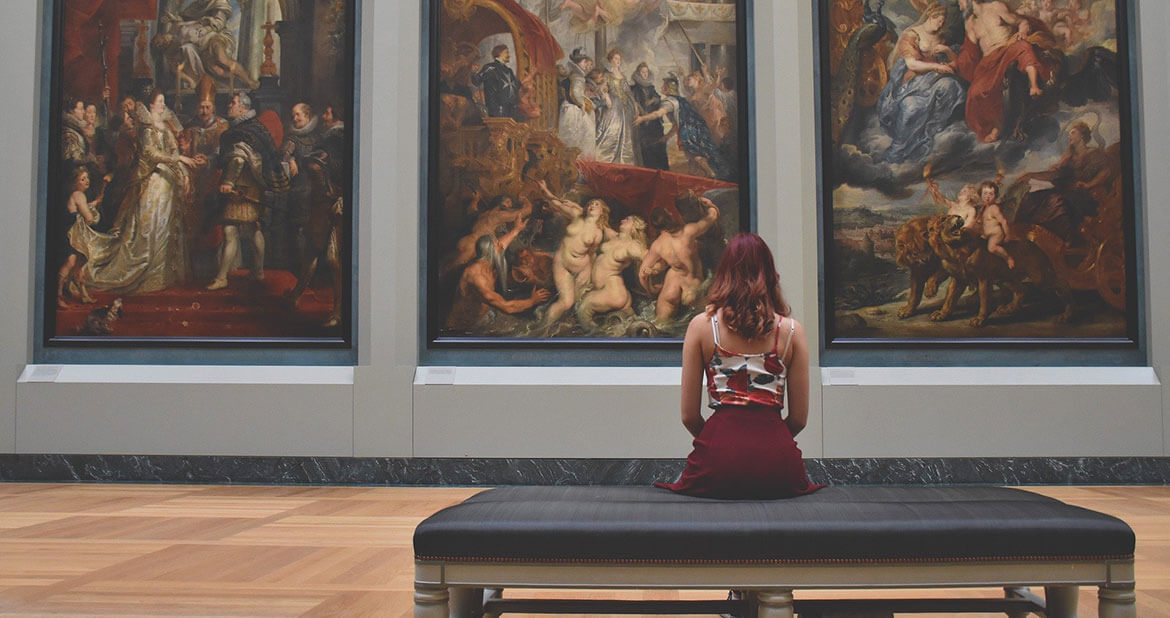 Cahill’s invention looked similar to an organ. But out of sight, below the stage, were 200 tons of cables and dynamos that generated and carried the current required to produce the sounds.

The New York Times said that the instrument was able to mimic the sounds of a range of brass and wind instruments, combining them to create a “melodious organ effect”. The performance made headlines around the world. Mark Twain was bewitched, writing for The New York Times, “I couldn’t possibly leave the world until I have heard this again and again.”

Fast forward 100 years and we can build powerful synths that are small enough to fit in your pocket. Most of the music in existence can be streamed wirelessly wherever we go.

This is just one example of a trend that can be seen across the entire creative industries - technology has never been as cheap, accessible or easy to use it as it is today. And the skills and information required to produce creative work have never been more available.

In this post, we’ll look at four reasons why this is the golden age of creative technology. 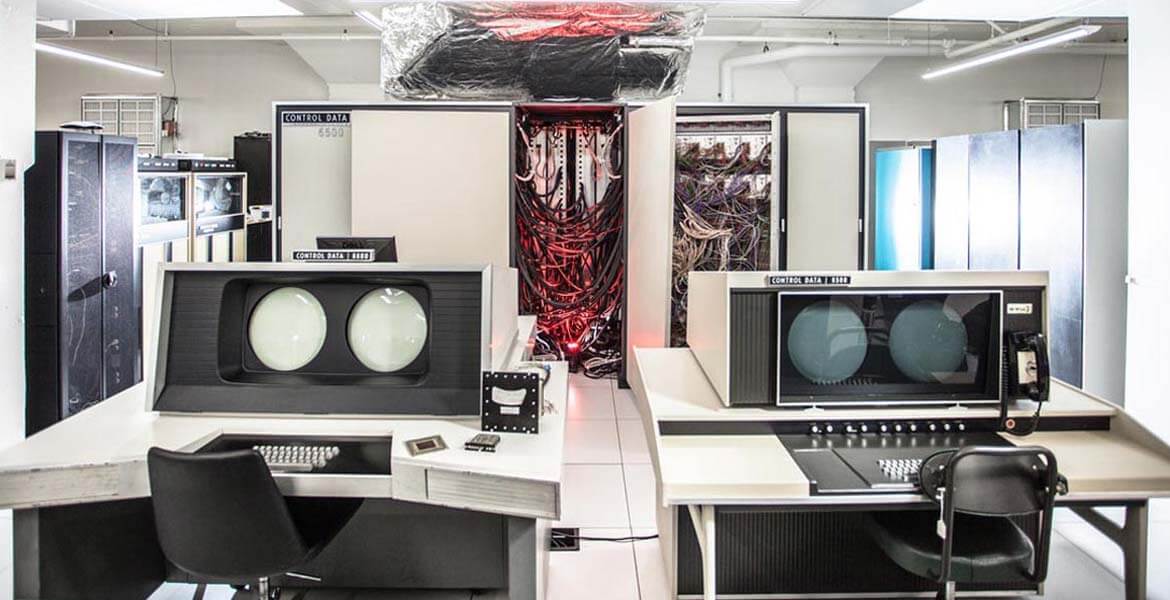 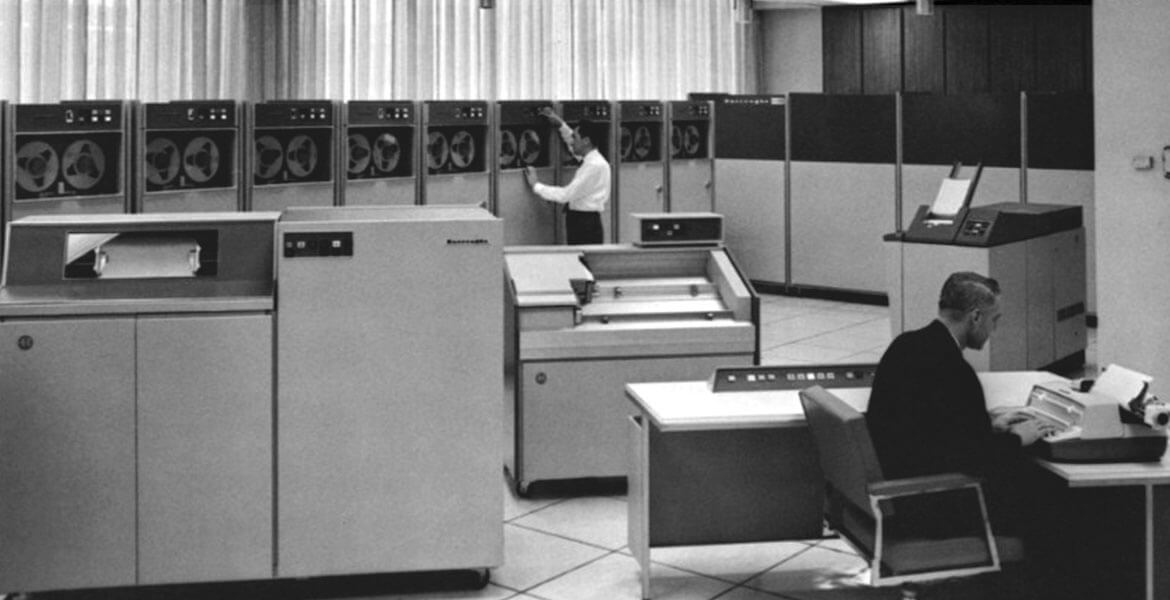 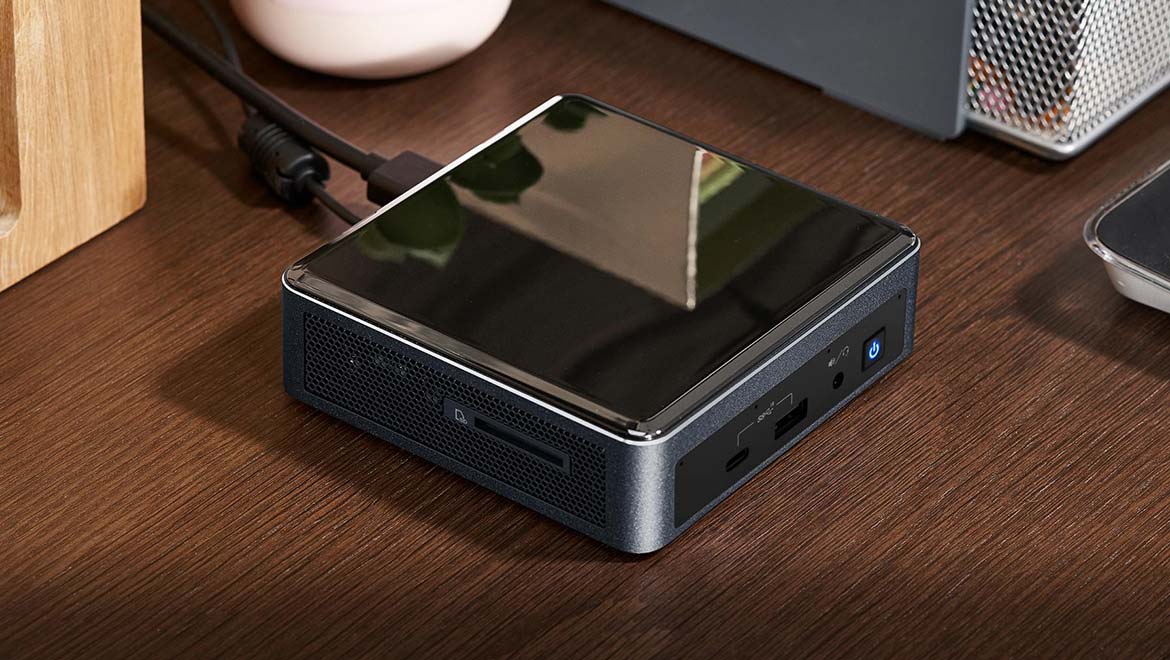 Computers are more compact, more powerful and easier to get hold of

Let’s start with the most obvious reason. These days, most creative work involves some kind of computer - and today’s computers are insanely fast.

At the same time, computers have become much cheaper. In 1972, Hewlett Packard’s HP 3000, the company’s first foray into personal business computing, cost around $571,000 in today’s money.

Computers are also much easier to get hold of than they used to be. When Bill Gates was a teenager, he had to pretend to be a student and sneak into the local university in order to use the university’s high-powered CDC 6400 and Burroughs 5500. These were room-sized systems operated using punching cards.

These days, computers are everywhere. They’re cheap, powerful and readily available new or second-hand. In fact, we'll sell you a top of the range, fully customisable workstation – perfect for designers and developers – from just £1000.

Terminator 2 was a watershed moment in special effects history.

As a 1991 LA Times article said at the time: “Viewers had never seen a character flow through the barred entrance of a prison or rise out of a tessellated linoleum floor, or watched hundreds of shattered fragments melt and flow together to form a metallic robot like the T-1000. It had never been possible to create these effects.”

These graphics were created using the SGI Indigo system, which cost tens of thousands of dollars and was only available to a small number of professionals.

The combination of cloud computing and open-source software has made it easier than ever to access the tools necessary to create professional-quality visual effects and animation.

Instead of paying upfront for expensive hardware or software, most software is licensed. You pay-as-you-go, which means you don’t have to pay for everything upfront. Open-source alternatives, such as Blender, are free altogether, giving anyone with internet the access to tools that just decades ago would have probably bankrupted them. 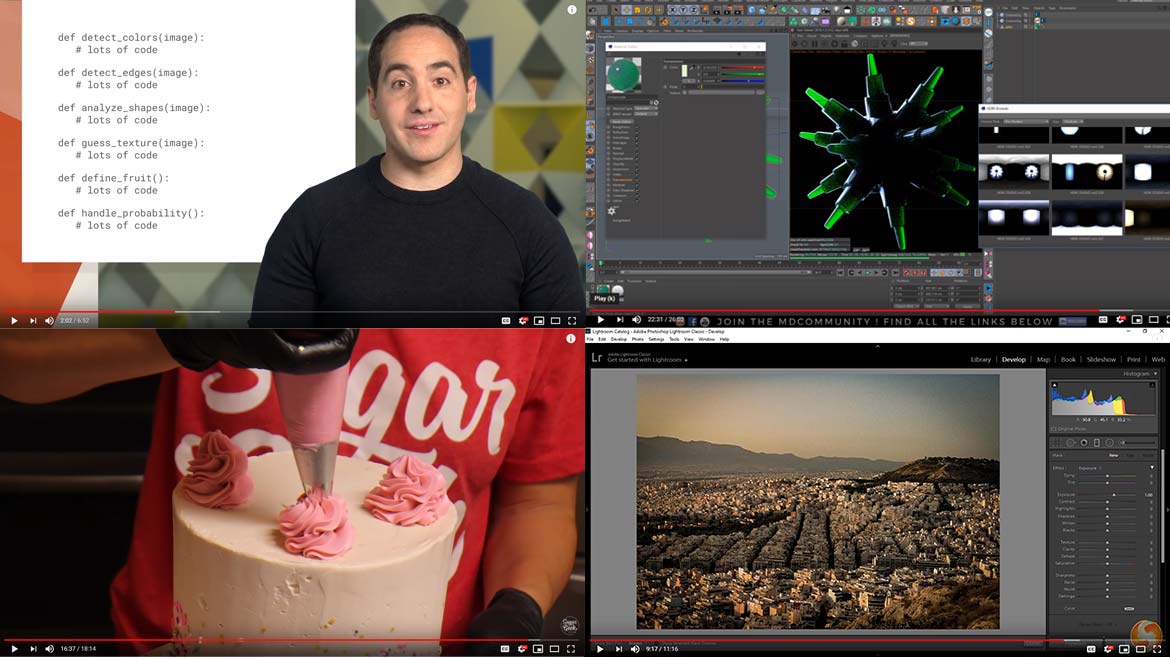 When Google bought YouTube in 2006 for $1.65 billion, they didn’t know what the platform would become. In fact, at the time, it was mostly a place for people to upload their home videos.

Twelve years later, YouTube is one of the Internet's top destinations. Over 500 hours of content are uploaded to YouTube every minute. It’s a great resource for entertainment, but it’s also a great place to learn. Whether you want to reupholster an armchair, fix your car or learn to code, YouTube is the go-to place for in-depth tutorials that you can follow along with.

This extends to the creative industries. In the past, aspiring visual effects artists and game developers may well have had to enrol in expensive and time-consuming undergraduate courses. These days, a lot of skills can be learned on YouTube for free.

YouTube and Vimeo also give people who want to work in the creative industries or already do so a place to build their portfolios and share their passion projects with others.

The software and tools are better designed and more intuitive

Early computer programmes weren’t only expensive, they were also hard to use.

Programmers have spent the last fifty years not only figuring out how to get computers to do things, but also how to help people use computers. These days, programmers have access to vast amounts of research and data that can help them design software which is more intuitive and user-friendly than it was in the past.

Early animation and video game software was often dense and hard to get to grips with. It was assumed that powerful software suitable for professional creatives would be necessarily complex.

Today’s software is designed to be as intuitive as possible. In fact, one of the key computing trends of the last twenty years has been an increased focus on the user experience. The simpler things are for the user, the better.

The combination of powerful home computers, affordable software, easy-to-access information and intuitive products has given more people than ever the tools required to make professional-quality games, visual effects, animation, music - you name it. The creative industries have never been more accessible than they are right now. And more talent entering the industry can only be a good thing. 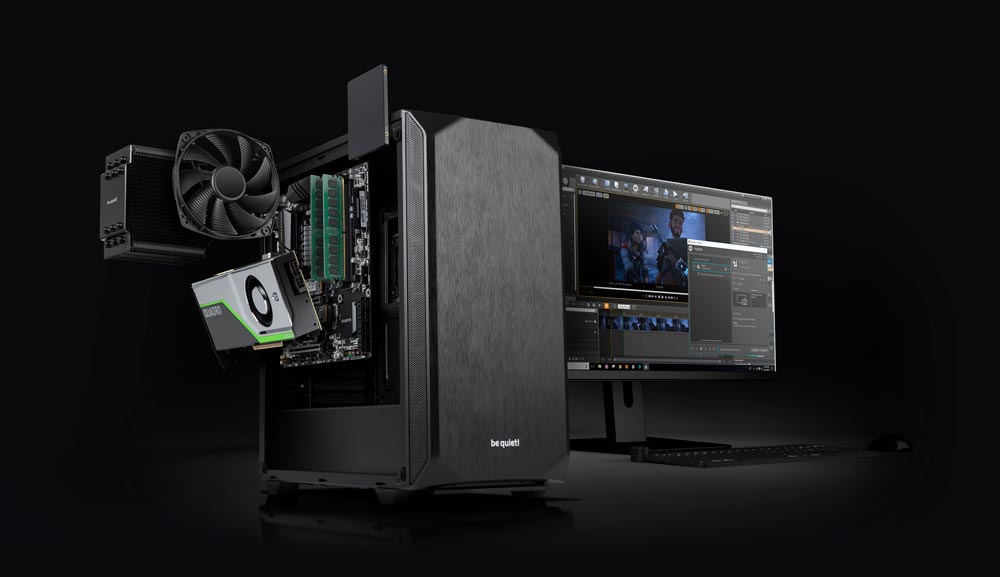