×
Home Tech What are the most in-demand pieces of hardware and peripherals for games studios in 2021?

What are the most in-demand pieces of hardware and peripherals for games studios in 2021?

Since publishing this blog earlier last year, in the last few months there have been some massive changes and breakthroughs in IT hardware for creatives, so we decided we would drop a quick update on the most in-demand pieces of hardware and peripherals for games studios in 2021.

The tail end of 2020, and then the start of this year, were an exciting time for gaming. The next generation of consoles were ushered in, ready to compete against the prebuilt Gaming PCs of the time, as well as all the new hardware that soon followed suit.

The competition for talent is always fierce in the gaming industry. But now more than ever, games studios who want to attract the best developers will need to provide top-flight equipment for them to use.

To make things slightly more complex, everyone is different. Something that is essential to one person’s workflow may completely derail someone else’s.

So what are the most in-demand pieces of hardware and peripherals among developers right now? We asked our sales team to find out.

Advance warning: some of this gear is a bit expensive, but you’ve got to buy the best if you want to be the best, right? 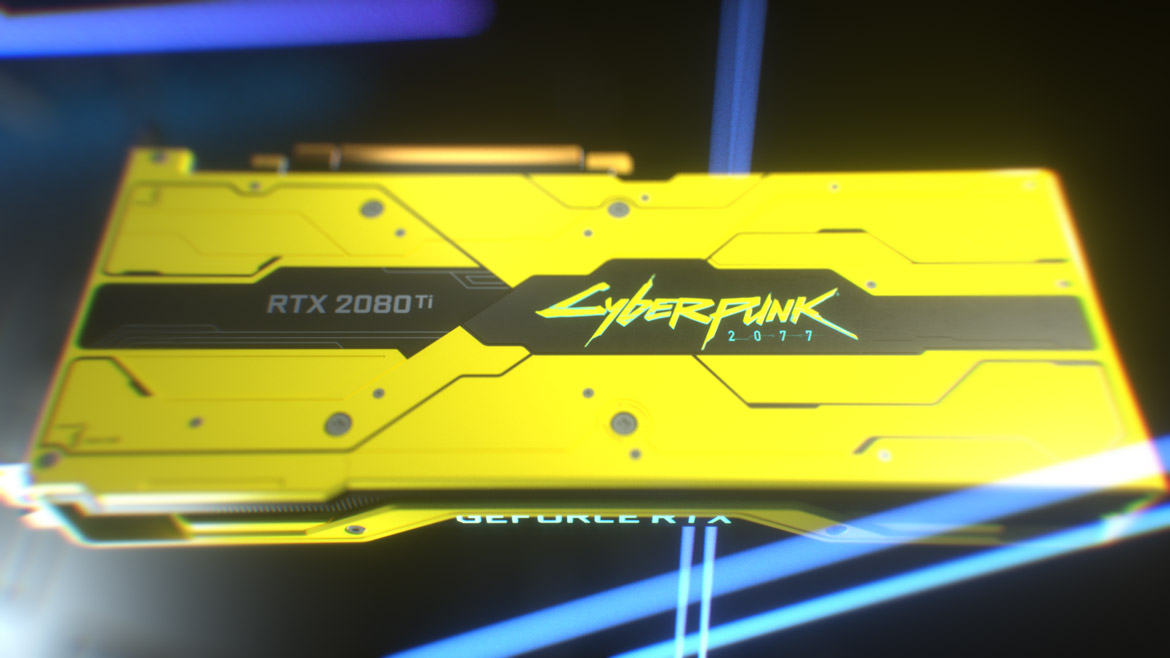 The NVIDIA RTX 2080 Ti, bonus points if you can find a Cyberpunk Edition.

Earlier last year, we recommended the NVIDIA RTX 2080 Ti as it was the most powerful graphics card on the market.

But since then NVIDIA have released their 30 series cards, and many of our creative customers are opting for the 3070, as it seems to have the best price to performance ratio for what a game developer needs.

Boasting 8GB of GDDR6 and a clock speed of 1755 MHz, this card is exactly the power you need to develop games in 2021.

That said, one distinct advantage the 2080 Ti has over the 3070, is the additional 3GB of VRAM (11GB) which will be extremely useful for developers that often find themselves working with 3D modelling and rendering, especially at higher resolutions like 4K. However, we'd reccomend opting for the newer RTX 3090 instead, which with the same MSRP brings with it all the advantages of the new 30 series cards, plus a whopping 24GB of VRAM! 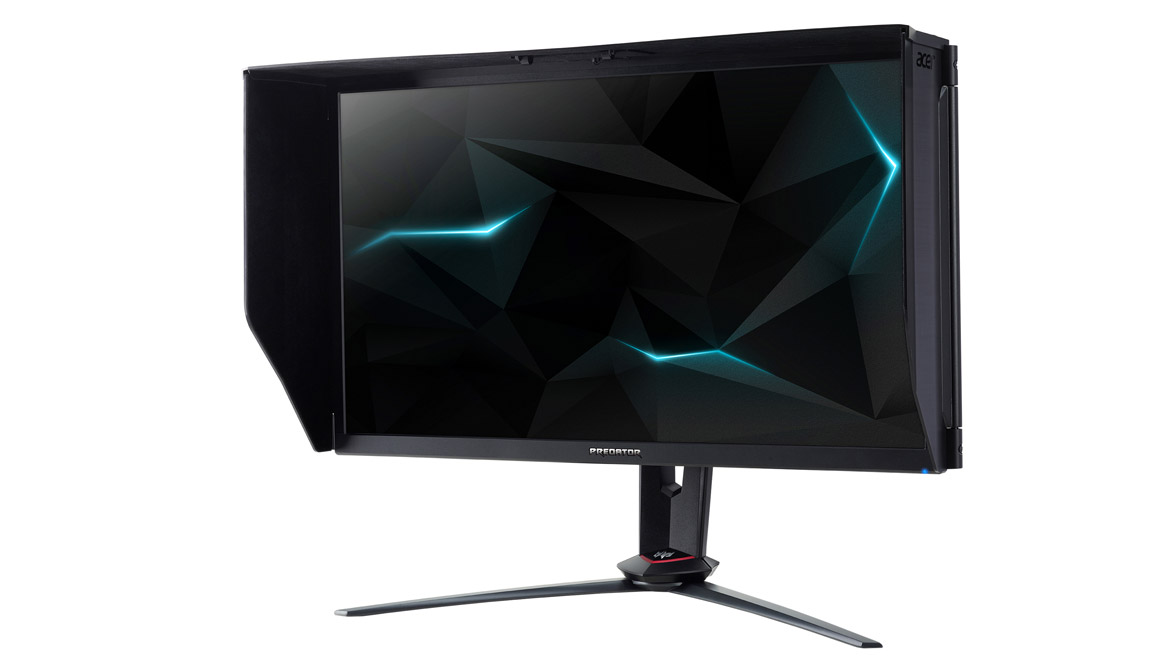 Game developers need to see what they’re working on in super high-resolution and be able to appreciate the full colour range and richness of the image.

The XB273K is a 27-inch premium gaming monitor with an IPS screen, 144Hz refresh rate and 4K resolution. It’s one of the best gaming monitors on the market and doubles up very nicely for games development.

It’s also around £1,000 cheaper than the mighty X27, with the only real downside being that the XB273K’s HDR is slightly dimmer. This makes it ideal for buying in pairs so that your developers can use two screens at once.

SSDs are cheaper than they used to be and will speed up your developer's workflow to no end by booting up and loading files and applications faster. They're also quieter and less likely to be ruined if you drop them.

Back in July we recommended the Samsung 970 Evo Plus, but Samsung have since released the 980 Pro, and right now this is looking like the best SSD for creative tasks.

While the Intel Optane 905P is faster, it’s also much, much, much more expensive. The Samsung 970 Evo Plus and 980 Pro deliver insane performance for the price and will be capable of supporting what the vast majority of games developers want to work on.

In fact, it’s such a good price that you could kit out a small studio with SSDs for the price of just one Intel Optane! 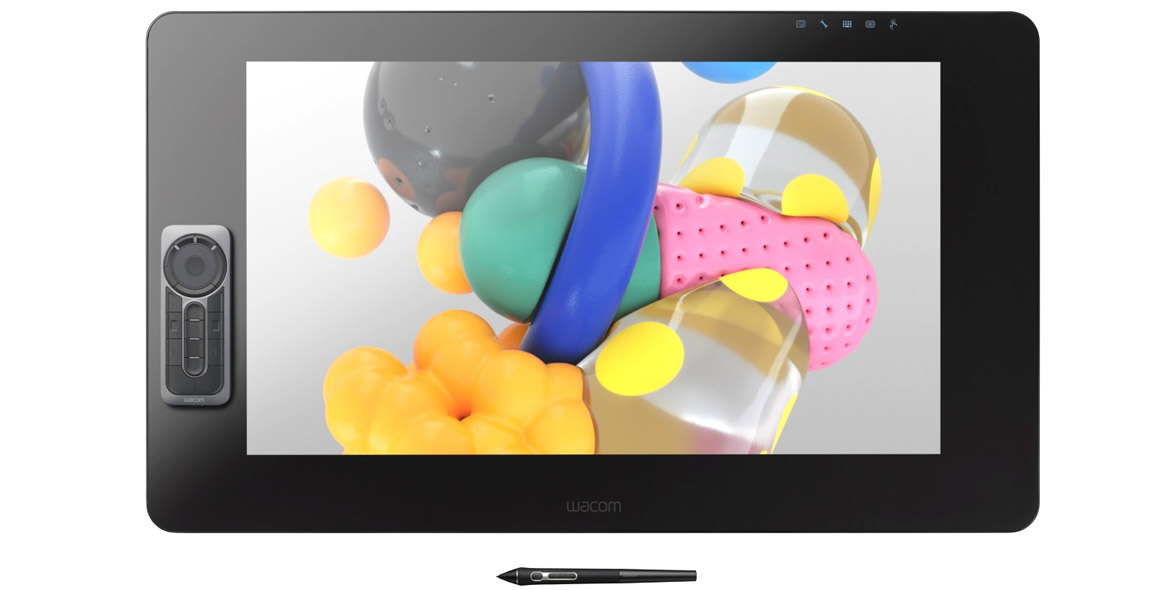 If we’re talking about drawing tablets then most games developers will ask for a Wacom. But what kind of tablet they ask for will come down to personal preference.

Some people like drawing on a tablet while working from the monitor, in which case the Wacom Intuos Pro is a great option featuring lag-free tracking, customisable shortcuts and cracking build quality at a reasonable price point.

If your developers would prefer an inbuilt screen, the Wacom Cintiq Pro is more expensive but is one of the very best drawing tablets available on the market, with a 4K screen and world-class Adobe RGB 98% colour performance.

The Corsair K70 is a gaming keyboard that doubles up very nicely for games development.

The first thing to note is that it’s a mechanical keyboard which uses sturdy switches instead of the rubber membranes found in cheaper keyboards. This gives keystrokes a satisfying, tactile response which has been proven to improve typing and durability.

It’s built to be able to withstand thousands of hours of gameplay, which makes it ideal for games development. The detachable wrist rest will prevent your developers from developing repetitive strain disorder or other aches and pains.

Finally, there are a series of dedicated keys that can be used to create customisable shortcuts that can then be saved to the keyboard’s onboard 8MB of memory, making moving machines much less of a hassle.

They’re certainly not cheap, but they are some of the best mice ever made.

Unlike almost everything else in this list, the MX series was designed for creatives as opposed to gaming, which means it’s almost five times more precise than the average mouse and can scroll 1,000 lines of code in a second. It’s crafted to sit comfortably within the hand and has a series of intuitively-placed buttons and a thumb-flywheel.

What’s more, it can stay powered for up to 70 days on a full charge and get up to three hours from a single minute.

Granted, kitting out an entire studio with the equipment in this list might not be financially advisable. But it can be hard to say no to a dev when they have their heart set on a piece of equipment.

Are there any other pieces of hardware or peripherals that your developers can’t work without? Drop us a message on Twitter and let us know.

Will you be investing in one of the next generation consoles or are you more fond of custom-made or prebuilt gaming PCs? Let us know in the comments!