Intel and AMD are joining forces

In the most random collaboration since Batman vs Superman, the two chip giants are coming together to create a new laptop chip. Gamers, perk ye’ ears!

The laughter could be heard from space. Last year, rumours circled that Intel and AMD may be collaborating. These Chinese whispers were quickly squashed by both involved parties; “Who, them?!” Intel sneered. This was, of course, all an act. Intel and AMD are collaborating, and hell freezing over never looked so promising.

AMD, whose 2017 has been a successful year, saw their shares rising with the announcement that they will be working with Intel to innovate the laptop chip market against behemoth competitors, Nvidia.

Intel announced their new GPU will be a single core processor mega-package that will bring together their high-performing Intel Core H-series 8th generation processor, second generation High Bandwidth Memory, and a custom-to-Intel third-party graphics chip from AMD. Matched with the HDM memory, there will be enormous power savings and phenomenal performance. 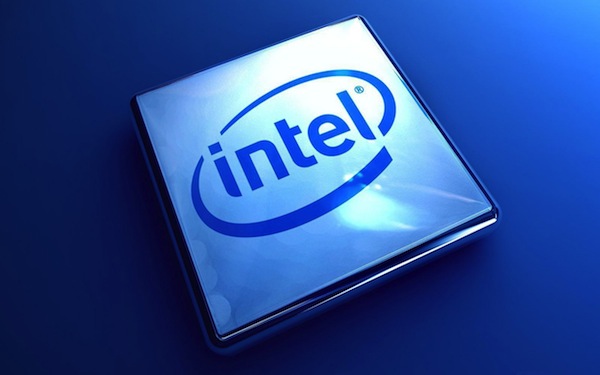 According to Intel, this new chip is being designed for agile and lightweight laptops that will be capable of running complex video games. With the combined running power and the benefits that both parties can bring to the table, this will also be a perfect machine for people working with various media’s such as video editing and digital content creation.

This is a HUGE shift in relationship between AMD and Intel and could mean massive prospects for the companies in the future. For the time being, however, AMD are adamant that this is a single contract deal.

The skies are still clouded on the whole project though. Will the Radeon core be based on the AMD Vega architecture? What will the memory for such a computer chip be? This hybrid is going to require significant engineering to combine the technologies and it will be exciting to see how the technologies merge when it comes closer to the products launch.

Deliberations aside, collaborations such as this open up a whole new realm of possibilities for consumers and users of computing technology. If two companies that have been in the ring at one another’s throats for years can come together, perhaps the future holds some exciting projects from relationships like these.

Bravo to AMD and Intel for this product. My main question lies in what the name of the gaming laptop chip will be… speculators have heard through the grapevine what the release will be called but these for now are just rumours. Then again, after this collaboration, maybe rumours hold truth.