Lian Li recently announced their new SL120 UNI Fans, a unique model offering high build-quality, an interesting and innovative approach to RGB (with no LEDs visible from either sides of the fans), and up to 1900RPM. But what makes these fans particularly special is their ability to be daisy-chained together, meaning easier installation and less cable management.

Available in either Black or White, these fans utilise a single control hub with four inputs, each capable of controlling up to 4 fans each, making it possible to have up to 16 RGB fans connected and controlled by this one hub. With only 2 cables per chain, that means 8 cables total in a 16-fan set up, compared to a staggering 32 cables and the multiple hubs that you would need to manage in a traditional RGB-fan set up of the same scale. 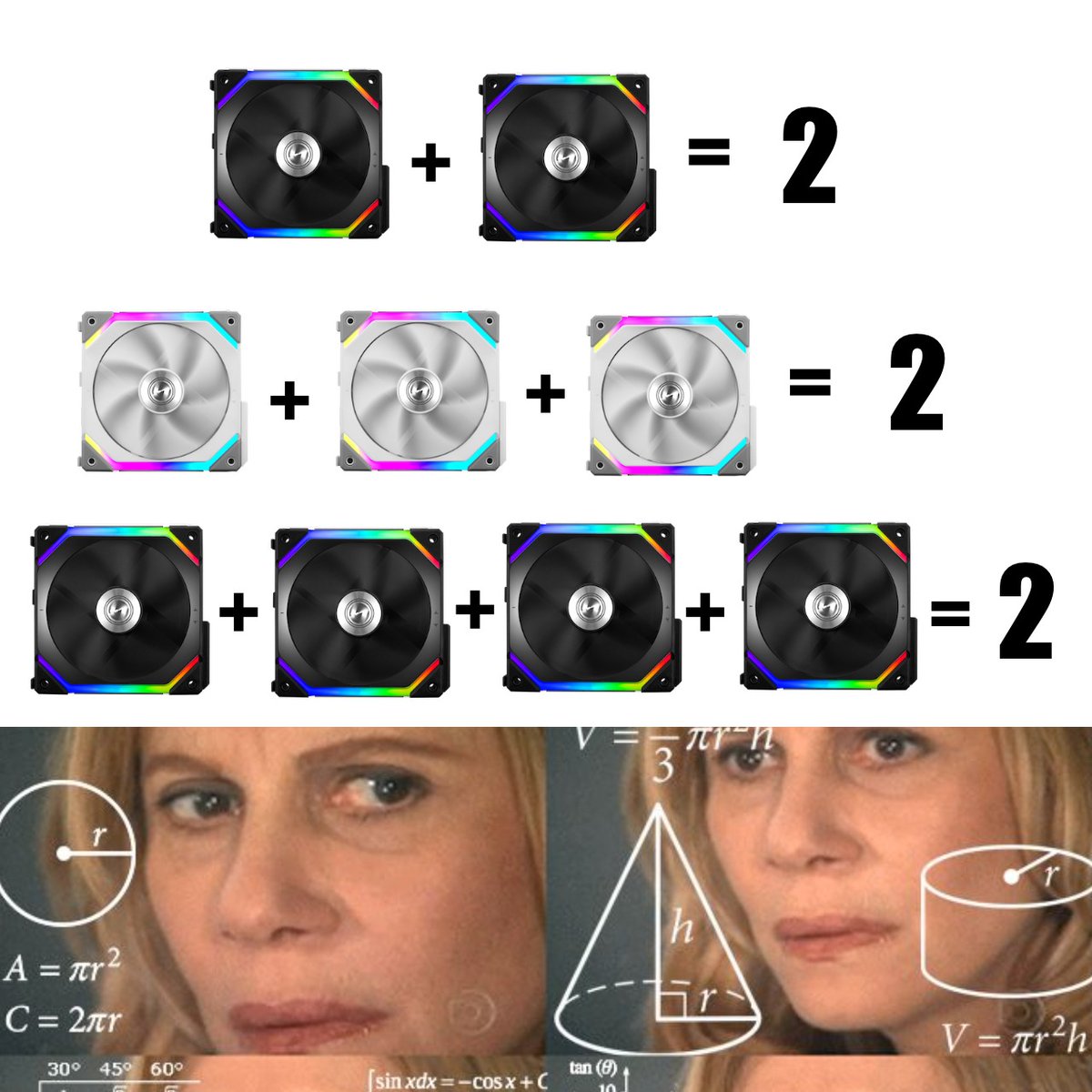 Of course, there won't be many people at all, if any, who actually need 16 case fans in their system, but I think I can speak for most when I say having less cables to manage overall is still quite attractive, as is fiddling around with less screws...

With an ingeniously simple slide-and-slot design to link their fans together, as well as for any of the cables that you do need to use, the installation process becomes outrageously easy. Simply connect your fans, use 4 screws, and thread your cables at almost any stage in the process - voila, you're done.

Possibly the most attractive part of the whole deal though is the price - many makers of RGB fans can charge a pretty premium for triple packs and even singles, especially when you start looking for better build-quality, higher RPM and quieter performance.

But for what you can get from some brands at the £115 price mark (for a set of three fans), Lian Li is offering for under £80 with the added convenience of less cables, screws and time, making the SL120 UNI Fans really quite remarkable.

The fan control software undoubtedly needs some work and may seem relatively primitive to those well-versed in other RGB softwares such as Corsair's iCUE for example. However, it certainly isn't a deal-breaker. If you're looking for a vastly simplified and less fiddly installation experience, and aren't overly fussed about controlling your RGB with the precision and versatility offered by some more mature brand softwares, then you can't go wrong with these fans. 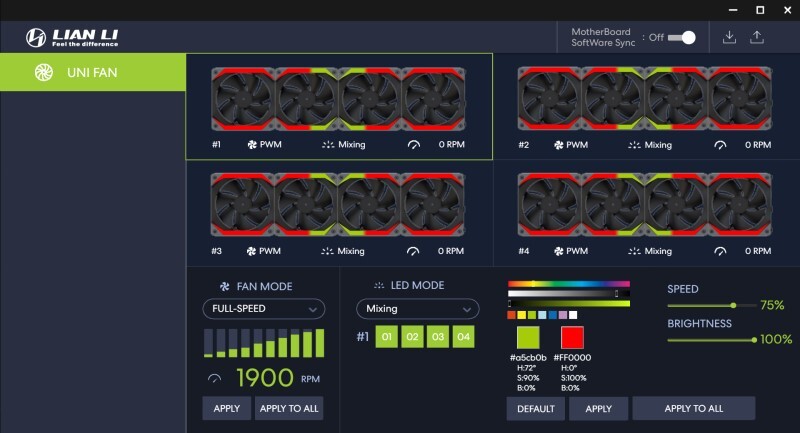 And if you weren't already sold, then check out the quick video below from UFD tech which demonstrates just how quick and easy it is to get these up and running in any system:

If you're interested in picking up a few of these fantastic fans for your next build (a 3000 series build by any chance?) or even to replace some old fans in your existing set up, we'll hopefully have them listed as soon as we have some in stock (sometime in October). You'll find them here in our full range of case fans.

What are your thoughts on Lian Li's new Uni Fans? Love the concept? Not too bothered? Looking forward to a 140mm version to arrive? Let us know in the comments.