Simulation theory - Where’s the line between game and sim?

When does a game stop being a game and become a simulation? This is a question that was once a lot easier to answer, given the graphical limitations of early computers and gaming systems. For example, while it might have been called "SimCity," nobody would have mistaken the original 1989 city-building game as a legitimate simulation. It was a case of a game masquerading as simulation and the same can be said for countless other titles released throughout the 90s and early 21st century.

But there was a turning point where pixels evolved into polygons and those polygons started getting more and more complicated. We reached a point where games actually started to become viable, real-world simulations that utilised the latest cutting-edge graphics and VR technology to create legitimately lifelike virtual situations. And we're not just talking about Microsoft Flight Simulator. 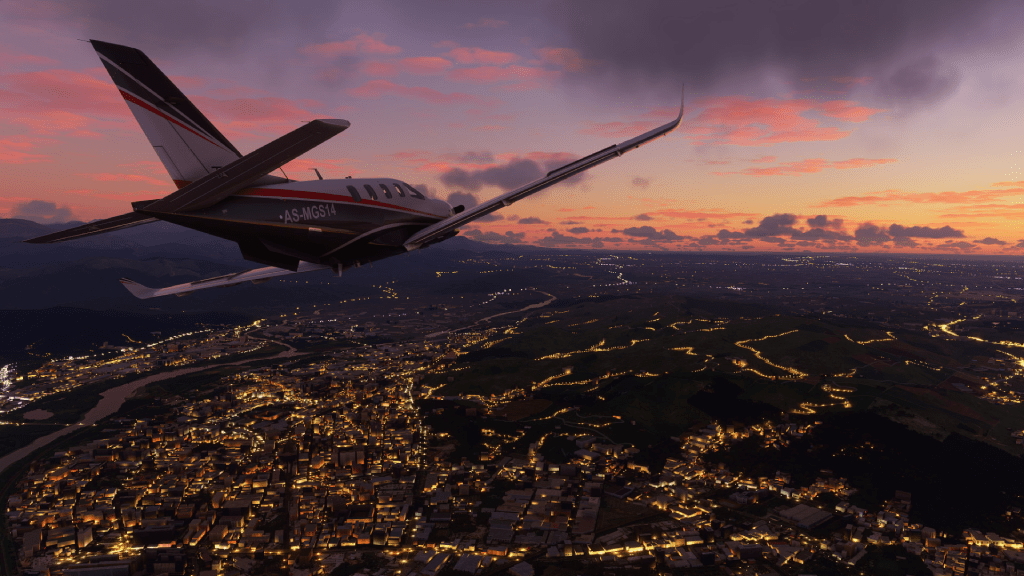 There is a line where the reality of simulation and the unreality of games meet and there are those in the sector that are dedicated to finding and exploiting it. For simulation experts, it's about creating genuine virtual environments that are on par with the fantastical worlds gamers are enjoying at home. With the help of the Unreal Engine and the latest VR tech, that's never been a more realistic goal.

Until quite recently, simulations were perceived as being either too rudimentary or too extravagant for everyday training purposes. On one hand, you'd have military students complaining that the graphics being used in their simulations looked like something out of a 20-year-old video game and on the other you'd have the gigantic simulation machines used to train pilots. There was a gulf between those two extremes that needed filling.

Major Tom Mouat MBE advises the Ministry of Defence using simulation systems with computer technology, and manual wargaming with table-top exercises. He claims that many of his students would often complain about the graphics of their simulations and say "the graphics are better on my phone."

They probably weren't lying from an aesthetic perspective, but there are so many complicated algorithms and processes going into the average simulation that graphics often take a back seat to functionality, as it should be.

The technology that could bridge the gap already exists. Indeed, the latest GPUs from the likes of NVIDIA and AMD are arguably powerful enough to fuel even the most complicated graphical ideas. It's the software that is the real key though and if Epic Games strategy and business development manager Mark Collins is to be believed, the Unreal Engine is the missing link. 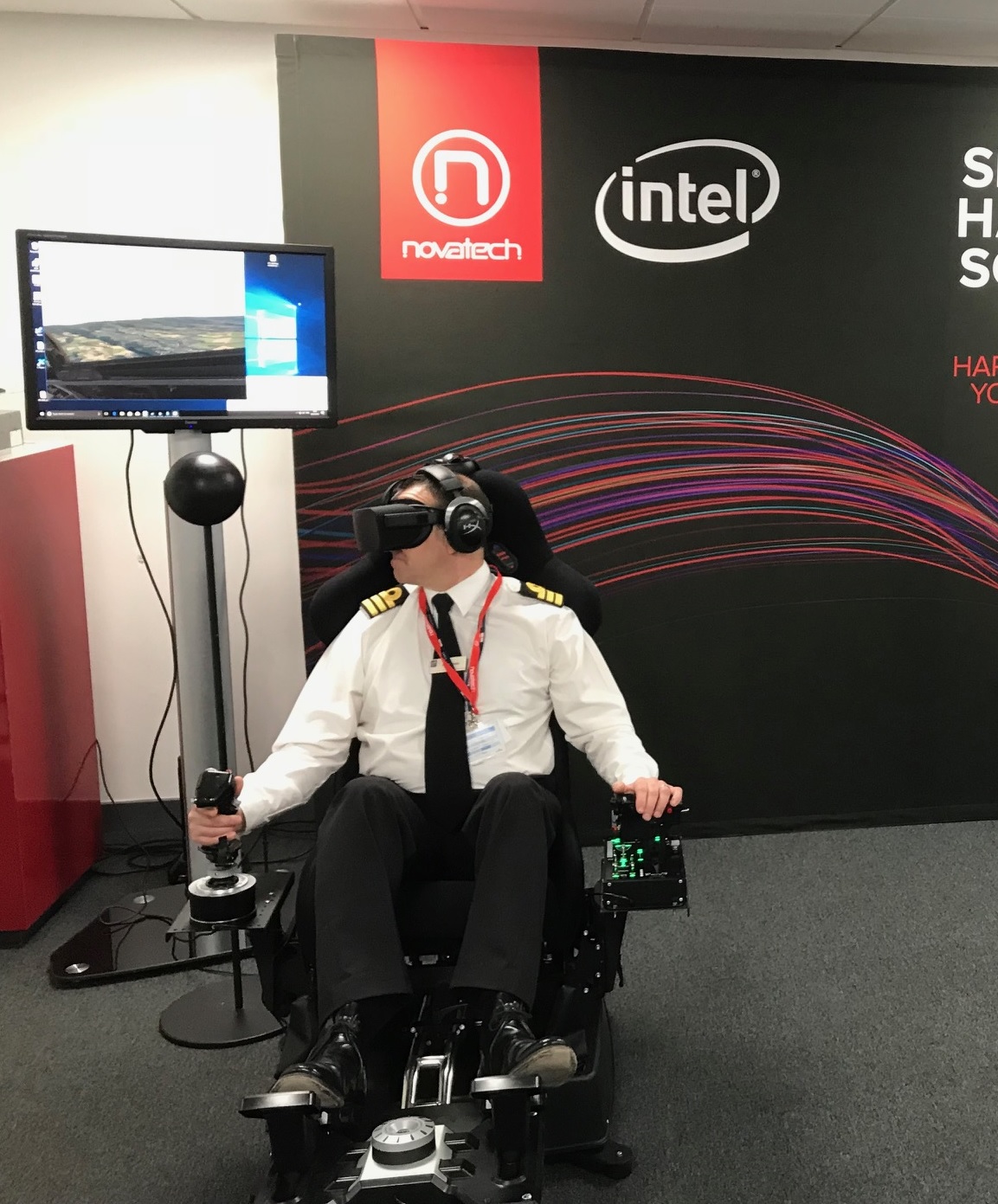 A rather interesting game/experience/tech demo (or whatever you wish to call it) was launched recently based on the upcoming Matrix sequel. The Matrix Awakens: An Unreal Engine 5 Experience is the first chance millions of people have had to get hands-on with the 5th iteration of the Unreal Engine and feedback so far has been nothing short of astounding.

From the intricately modelled city streets and the individual lamp posts delivering real-time ray tracing to the groundbreaking "Chaos" engine that is able to realistically simulate everything from hair fibres to debris, the results speak for themselves. They also point to a very exciting future for simulations that utilise Unreal technology. 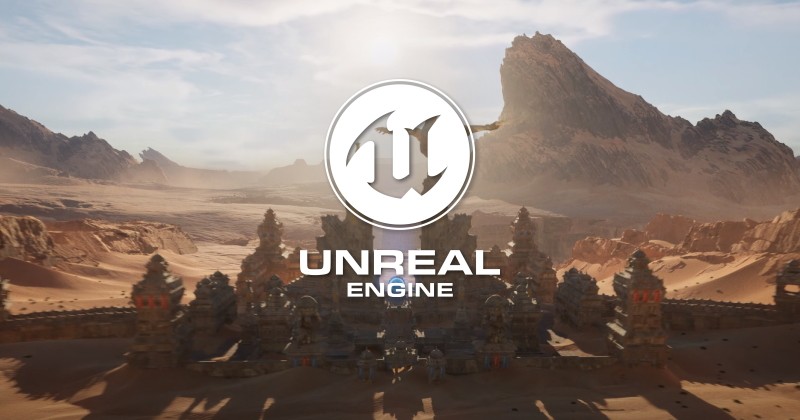 We might be years away from seeing Unreal Engine 5 used in military simulations, of course, but there is still plenty of exciting stuff being done with current Unreal Engine 4 technology. Mark, who has a history of working with the armed forces, feels that the gaming engine is crucial when it comes to accelerating the wider adoption and legitimacy of simulation tech.

Crucially, he explains that there is only one Unreal Engine. The same engine is used by both defence simulation teams across the world and the creators of the zeitgeist-defining multiplayer game Fortnite. There is no "gaming engine" and "sim engine" differentiation. He feels that this "not only [allows for] asset integration between games and simulations but also lets the engine act as a conduit to accelerate hardware and software for both games developers and simulation teams."

The fine line between work and play

As the line between games and simulation begins to blur, so does the line between work and play. Many of us currently in our 20s, 30s and 40s grew up with video games as an outlet. We turned to our Mega Drives and our PlayStations to unwind and destress so the idea of using something like the Unreal Engine (which is ostensibly a gaming engine) at work might cause something of a disconnect.

Another potential fly in the ointment is the fact that VR simply isn't comfortable for some people. Not only are most headsets generally uncomfortable for those of us that wear glasses but studies have shown that more than half of VR users experience some form of motion sickness, with 13.7% experiencing it frequently enough that the platform becomes untenable.

According to Lt Cmdr Gordon Jones, who has worked for the Royal Navy for 17 years and currently chairs the Royal Navy eSports team, the problem is the disparity between gamers and non-gamers. He explains: "Those of us who are gamers have chosen to be gamers and if we struggle with VR then we can take off the headset and pick up a controller. But if these headsets are going to be mandatory for training purposes in the future, that could create real complications."

Overcoming these hurdles is going to mean actively engaging with the people who don't already "talk the talk" and helping them to understand the benefits and possibilities of the technology. Only then will we all be able to appreciate how gaming and simulation can work hand-in-hand to deliver some truly game-changing experiences.