Gaming has always been at the forefront of technology when it comes to trends. Way back in the mid-80s, Nintendo was one of the first companies to utilise optical discs instead of game cartridges and in the 90s and beyond, the Sony PlayStation consoles helped bring CDs and later DVDs and Blu-ray discs into the mainstream.

Today, the advancements are less tangible but no less profound. Due to the significant graphical achievements offered by platforms such as the Unreal Engine, even the world’s most advanced military simulations are using the same technology as both independent and triple-A game developers. And beyond mere graphics and gameplay, there’s another major technological breakthrough currently simmering beneath the surface - machine learning.

What is machine learning and AI?

Machine learning and artificial intelligence refer to computer systems developing their own intelligence and thinking like human beings to perform tasks that would otherwise need to be performed manually by physical operators. For many within the industry, this simply means automation.

Take a procedurally generated “roguelike” game, for example. These games (a good recent example is the award-winning “Hades”) use AI to build game worlds from scratch at every turn. These environments are not designed but generated based on preconceived algorithms. But this is not true machine learning. What if those levels were not designed based on a set of algorithms but on knowledge the machine itself had acquired and digested? That’s just one potential application of this technology and it’s not even really scratching the surface.

We’ve already explored the surprisingly deep history of AI in video games. But how is it being used today? And how could it potentially be used in the future to offer everything from deeper experiences to greater developmental efficiency?

Finding the answers means appreciating how gaming has evolved over the last few decades. Back in the 80s, it was seen as little more than a children’s pastime but today it’s an entertainment industry that dwarfs film, music and television combined. It’s a fully-fledged mainstream activity now and a mainstream audience typically demands more from its entertainment. 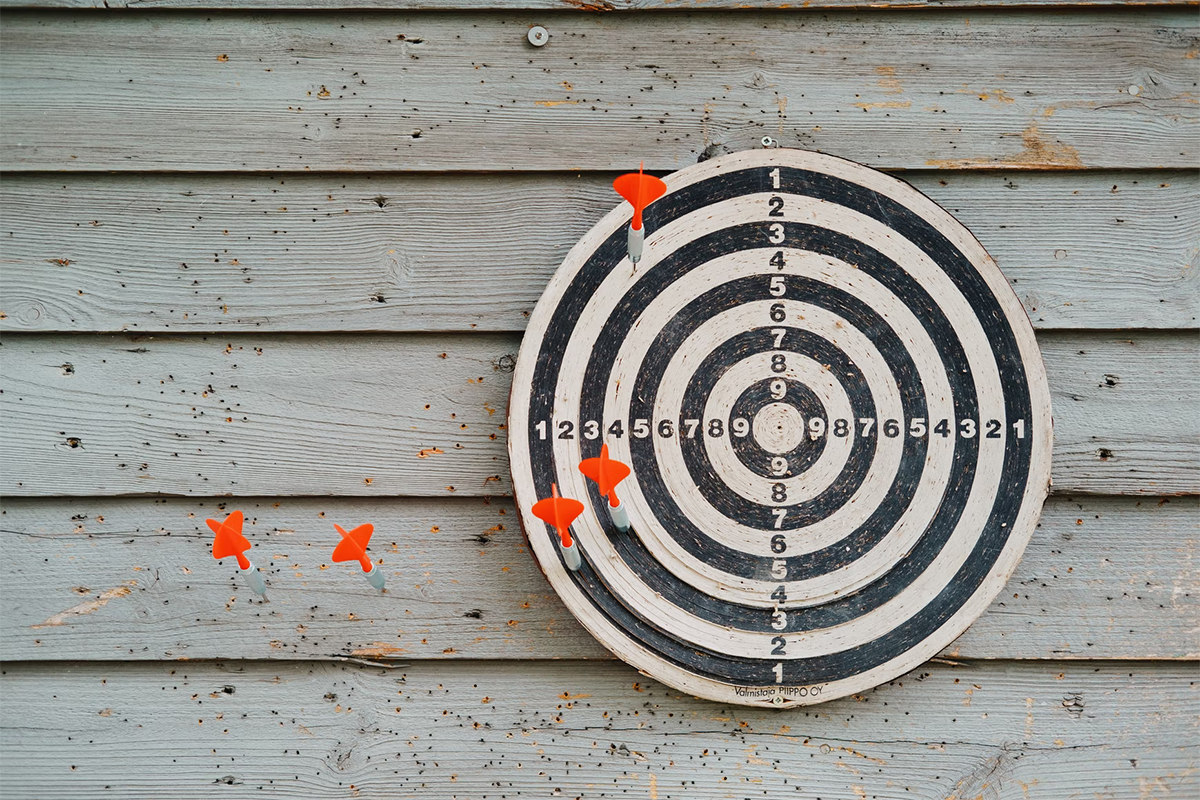 Novatech’s gaming PCs are not only powerful and practical but incredibly reliable too. Click here to learn more

The games of today are all about telling stories. For multiplayer games, that means creating your own stories via emergent gameplay and sharing adventures with friends and strangers alike. For single-player RPG games, however, such as Elden Ring and Cyberpunk 2077, there are thousands of variables that can and will impact the gameplay and story.

Pathfinding is, essentially, the act of coding the navigation of an in-game character and is becoming increasingly important in open-world games. For example, what if the player decides to abandon the main quest line in the middle of a mission and saunter off into unknown territory? A good AI will be able to model any complex scenario and use internal logic within the game’s engine to accommodate and adapt to almost any decision a player makes.

Basic artificial intelligence has been present in games almost from the outset. Even the barrels in Donkey Kong had an element of intelligence behind how and when they moved. But it wasn’t until the mid-2000’s that NPCs and enemies started to seem genuinely smart. The 2006 landmark horror-shooter F.E.A.R. was one of the first to use adaptive AI enemies and it shocked gamers of the time.

Today, however, enemy AI has become so advanced that we don’t even notice it anymore - and that’s by design. These, however, are not true artificial intelligences but pawns being controlled by a number of complex systems that lead to unexpected consequences. The future, meanwhile, is going to be all about the kinds of interactions that develop naturally based on character interaction and grow parallel to the gameplay. The “Nemesis” system in the Shadow of Mordor games is perhaps the most obvious recent example of this idea. AI will also be able to process in-game mechanics and display appropriate emotions, inform character actions and more.

Game testing has traditionally been seen as one of the gateways into the industry for young enthusiasts. It is, however, a tedious and often unreliable practice that is being completely overhauled by modern AI. Because, while it might have been sensible to employ a physical tester in the 90’s, the games and codes of today are so complex that it makes more sense for an AI to be used to isolate and fix errors rather than human testers.

One of the most exciting developments in this area comes courtesy of publisher Ubisoft and its “Clever Commit” program. Created with the help of Mozilla, the idea behind CC, according to Ubisoft AI head Yves Jacquier, was to "train an AI using the company’s history of code, bugs, and the way they were corrected, so it would learn what a potential bug looks like, exactly like an experienced programmer would.” This led to the creation of a prototype called “Commit Assistant” that was able to spot 70% of the bugs before the code was submitted into test production.

Of course, the ultimate goal is always going to be games that essentially design themselves. Mike Cook, a Royal Academy of Engineering research fellow at Queen Mary University of London, is currently building an AI system called “Angelina” that designs games completely from scratch. However, this is currently rather rudimentary and results have been mixed, to say the least.

Finite State Machine models for game development are at the cutting-edge in this regard right now as far as usable technology is concerned. These models can anticipate how one choice is going to affect another and accurately predict the way the game and the story are going to head. These models allow developers to code multiple scenarios and let the game engine decide which path “feels the most natural” to the player.

With the AI doing the heavy lifting as far as in-game logic is concerned, developers can be left free to flex their creative muscles and let their imaginations run wild. And that’s really what the future of AI and machine learning in gaming is going to be all about - allowing the machines to take care of the busy work while the developers work on the ideas that are going to take us into the tenth generation of gaming and beyond.