There are some technologies that, even though strictly inferior on paper, have managed to trump their more competent rivals. A few examples include VHS’ notable victory over Betamax, the Nintendo Wii’s sales dominance over the Xbox 360 and PlayStation 3, and Leicester City’s remarkable Premier League season last year.

So why the need for all these comparisons? We’ve all heard of David versus Goliath, and it’s not the first time an underdog has upset the odds, nor will it be the last. Well, membrane keyboards are yet another example of a cheaper, almost thrills-free form of technology that has supplanted its arguably superior rival. In almost every office, home, laptop or tablet accessory, the go-to keyboard of choice by manufacturers is none other than the membrane keyboard.

But why is this the case? After all, I’ve lamented membrane keyboards for their lacklustre typing experience in the past - you simply can’t beat the tactile feedback a mechanical keyboard can offer.

But alas, as with the majority of products that come to market, price is king. Membrane keyboards are cheaper to produce than mechanical keyboards - they’re more affordable for consumers, and they’re generally more durable, too.

Membrane keyboards also have the added benefit of being practically silent in operation, which makes typing in office spaces and work environments a far less obnoxious affair. Honestly, when you’re nursing a hangover and have to type out a couple of hundred words on a mechanical keyboard it’s like turning on a pneumatic drill in your head, and nobody wants that.

This makes the benefits of mechanical keyboards a much harder sell, especially as they tend to be double if not triple the price of even the priciest membrane keyboards.

There’s ultimately more choice when it comes to membrane keyboards as well, due to their popularity and design. I personally use Microsoft’s Ergonomic Sculpt keyboard, a split keyboard designed to promote a relaxed and comfortable typing experience. 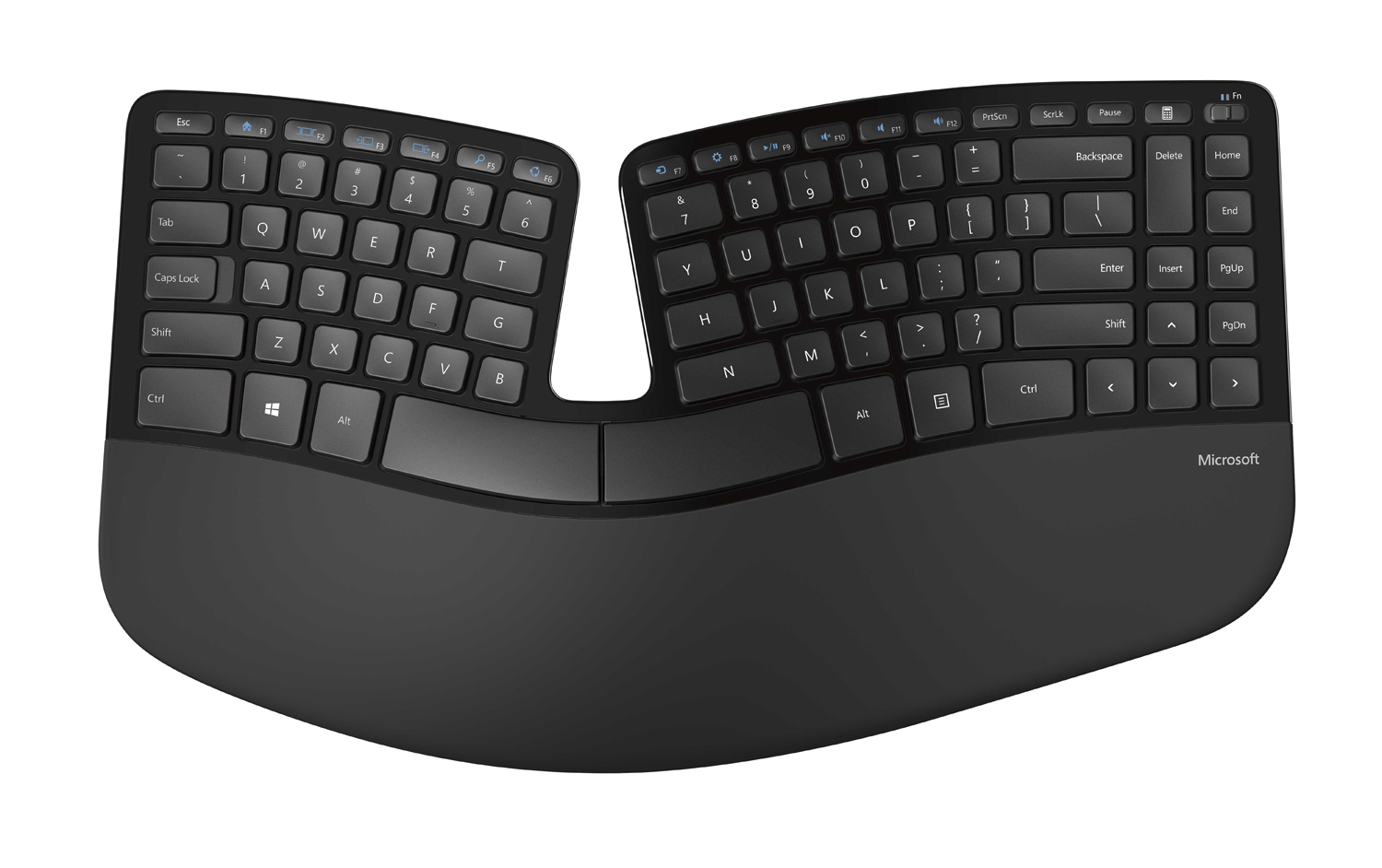 The Price is Right

Nevertheless, we all make important decisions when it comes to cost, from the toilet roll we buy to what we’d like to eat and where. And unless you’re a dedicated typist, or an avid PC gamer concerned about every keystroke, membrane keyboards are a more than viable alternative. If your route to work was filled with potholes, traffic jams and speed bumps, then you wouldn’t buy a Ferrari to make your journey any easier, would you? Of course not. You’d go for a more economical, comfortable and affordable saloon with heated seats and a multi-disk CD player.

However, if you’re still pining over the benefits of a mechanical keyboard* (of which there are many), think of it this way: you could spend the money you saved buying a membrane keyboard on something else. (I strongly recommend putting a bet on Leicester City to win the title next season.)