×
Home Tech Netflix is working on games. What does this mean for the industry?

Netflix is working on games. What does this mean for the industry?

Many believe that the current generation of consoles (the PS5, Nintendo Switch and Xbox Series X) will be the last to require physical game disks. It could even be argued that Sony and Microsoft have attempted to bridge the gap already by offering digital-only versions of their current-generation machines. Could this be a step towards streaming? 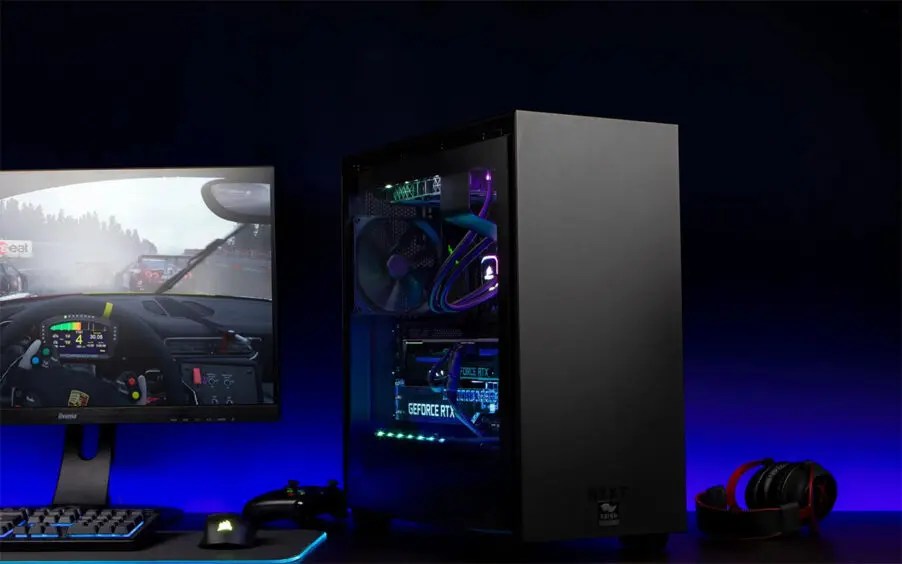 Spotify, Amazon Prime and Netflix have monopolised music, TV and film for some time now. So why has it taken so long for the game industry to catch up?

Games are a little more demanding than your typical 4K movie. You have to ensure graphics are being streamed in real-time and that servers can receive information too. Reliable real-time streaming is the holy grail of next-generation gaming. While others might have flirted with it in the past, could Netflix make it a reality? Because streaming is, after all, at the very core of their technology and this identity. 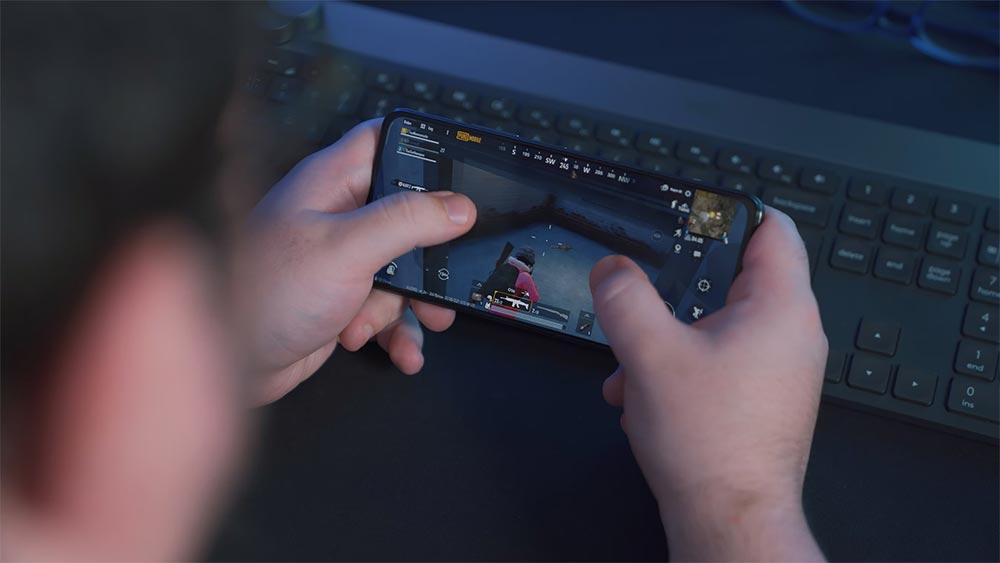 When Netflix first announced it was entering the gaming industry, many thought they would be focusing on disposable mobile games.

But in July, it was announced that former Oculus content VP Mike Verdu would be taking the reins as VP of game development. This marked Netflix’s first “big move” in the sector and set plenty of tongues wagging. Verdu might not be as recognisable a name as Shigeru Miyamoto (or even Mark Cerny), but he does have some pedigree in the gaming landscape.

Before becoming VP of content at Facebook/Oculus, Verdu co-founded the adventure game studio Legend Entertainment and has worked on Unreal 2, Command & Conquer 3 and The Lord of the Rings: Battle for Middle-earth. He did spend a few years at mobile shovelware mainstays Zynga and also ran EA’s mobile games division at one point, though. Looking for the tools to help make your next game a reality? Our creative workstations are what you need

The pretenders to the throne

Before we delve deeper into Netflix’s potential game streaming future, let’s look at the other big tech names that have tried (and in most cases failed) to crack that holy grail.

While Amazon might not be a name synonymous with gaming (though it is certainly synonymous with about a thousand other things), the company’s Fire range of devices has been selling itself as a gaming platform for some time now. They also boast their very own game studio, which recently released the incredibly ambitious and already very popular MMO called “New World.”

Google has invested quite a lot into game streaming and seen the smallest returns. Their Stadia platform launched with a lot of hype in 2019, but has a low install base and their development studio has already been canned. This could be because Google chose to forego the monthly subscription model in favour of something more traditional.

Chances are if you use an Xbox or a gaming PC then you are a Gamepass subscriber, taking advantage of the hundreds of great games available for a small monthly fee. Earlier this year the cloud service really kicked into gear. It’s the closest thing we have to a “Netflix for games” so far.

Sony has actually been offering cloud-based streaming for a lot longer than Microsoft through its Playstation Now service. Interestingly, this service also allows PC gamers access to games that were once strict “Playstation exclusives.” However, when compared to Gamepass, the service is simply nowhere near as attractive given the lack of major titles and the pretty threadbare user interface.

Black Mirror: Bandersnatch made quite the splash, but Netflix had been experimenting with more child-friendly interactive shows for some time.

Bandersnatch, the Bear Grylls adventures “You vs Wild” and “The Unbreakable Kimmy Schmidt” really got people excited. These are shows that almost took the approach of the FMV games of the early-90s – choose your own adventures with all the extra extravagances that a lavish budget can afford.

As entertaining as these shows and films are, there’s a big gap between these and the experience offered by the world’s top gaming studios.

Get in touch with Novatech today to learn how we can help you prepare for the future of gaming.

Will Netflix become the Netflix of gaming?

Game streaming is the future. There’s no doubt about it. With widespread 5G adoption on the horizon and the success of Gamepass only increasing, it’s only a matter of time before streaming replaces physical media entirely; not only for reasons of pure convenience but practicality too.

Indeed, given that games are becoming increasingly large in size it might not be practical to have more than a few games installed on your hard drive at any one time. The latest Microsoft Flight Simulator is almost 100 GB and the full version of the latest Call of Duty game takes up an eye-watering 231 GB of hard drive space.

As the “kings of streaming,” Netflix are uniquely placed to succeed in this bold digital future. It would also seem that Netflix has spent the last few years attempting to build its own gaming acumen by acquiring the rights to tentpole franchises like The Witcher, Castlevania and DOTA.

What Netflix is really going to need, going forward, however, is to seriously build their IT infrastructure. Because, while they might certainly have enough power right now to stream millions of movies on demand, gaming is a significantly more intensive prospect.

What might Netflix’s gaming aspirations mean for the industry?

We now live in an age of constant updates, where a game could be launched tomorrow in a practically unfinished state (we’re looking at you Cyberpunk 2077) and then patched days, weeks and even months later to offer a more definitive experience.

If Netflix successfully adds games to their subscription bundle It’s going to be in the best interests of all developers to ensure their games are 100% ready from day one. If not, there’s going to need to be a major shift in how games are created - a shift that allows for daily or even hourly updates rather than weekly or monthly patches. Every link in the chain will need to be better optimised and that’s going to require both investment in better equipment and better operating practices.

Then there’s the elephant in the room - the minute attention span that comes part and parcel with limitless choice. Whereas developers today can afford to create ponderous opening sections and in-depth tutorials, the gamers of the near future might play ten minutes of one game before getting bored and moving on to the next.

In the long term, whether or not Netflix’s gaming ambitions play out is irrelevant. If they don’t achieve it then somebody else will. Whomever the victor though, the end result is hopefully going to be games that are more heavily engineered towards the individual. And that’s a trend that could have ramifications for years and even decades to come.

Find out how we can help you make the best games – get in touch.