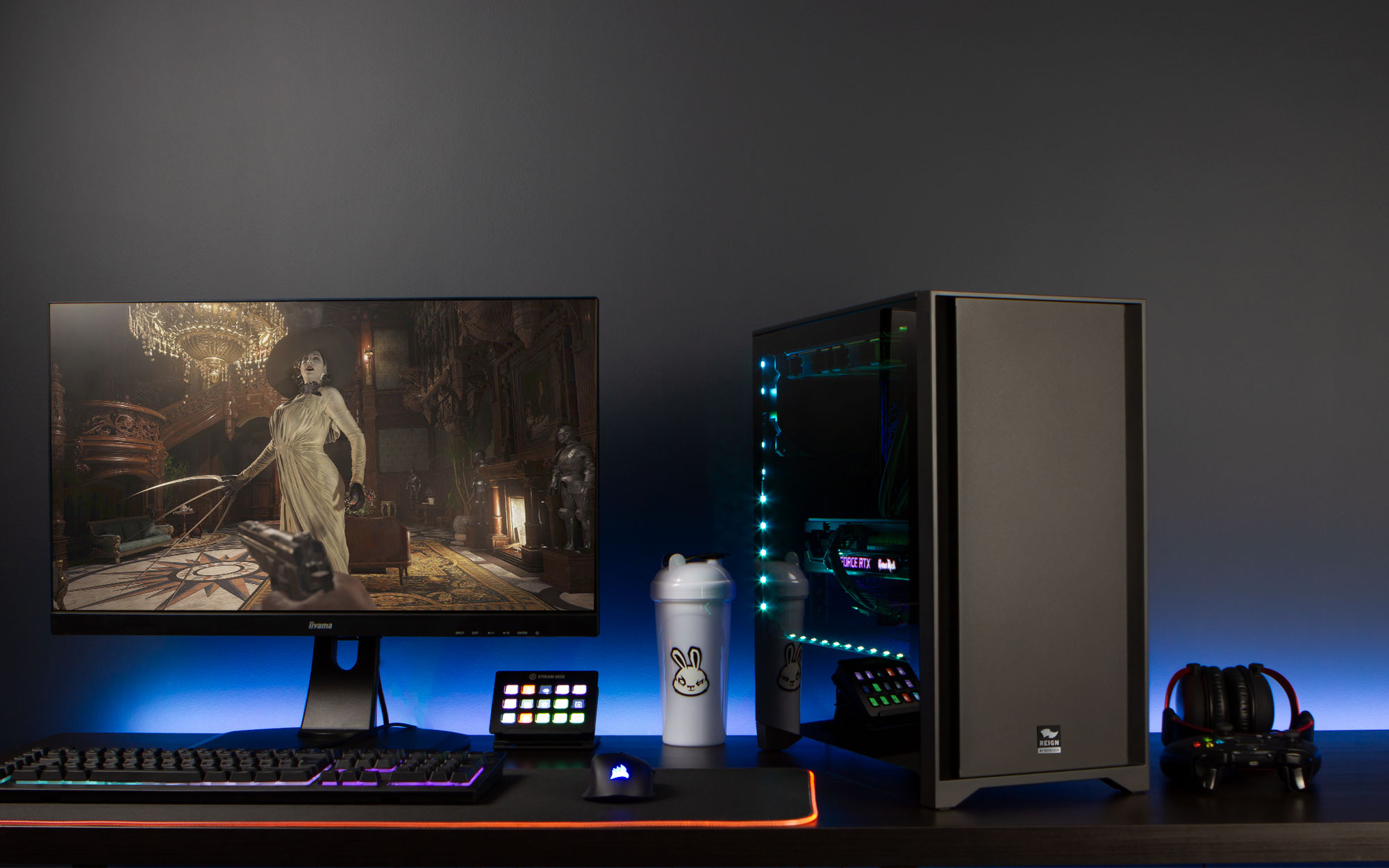 Perfect for high-refresh 1080p gaming, or visually stunning 1440p Ultra Settings, the system will offer gamers the perfect compromise between PCs featuring the RTX 3070 and RTX 3080; two cards which have been notoriously difficult to come by, even in pre-builts.

The performance uplift over the RTX 3070 non-Ti is thanks to a modest 4% increase to CUDA cores and slightly faster boost clocks, as well as the much faster GDDR6X Memory (the same type used in the RTX 3080, RTX 3080 Ti, and RTX 3090), which gives the card slightly more bandwidth, improving its performance at higher resolutions. 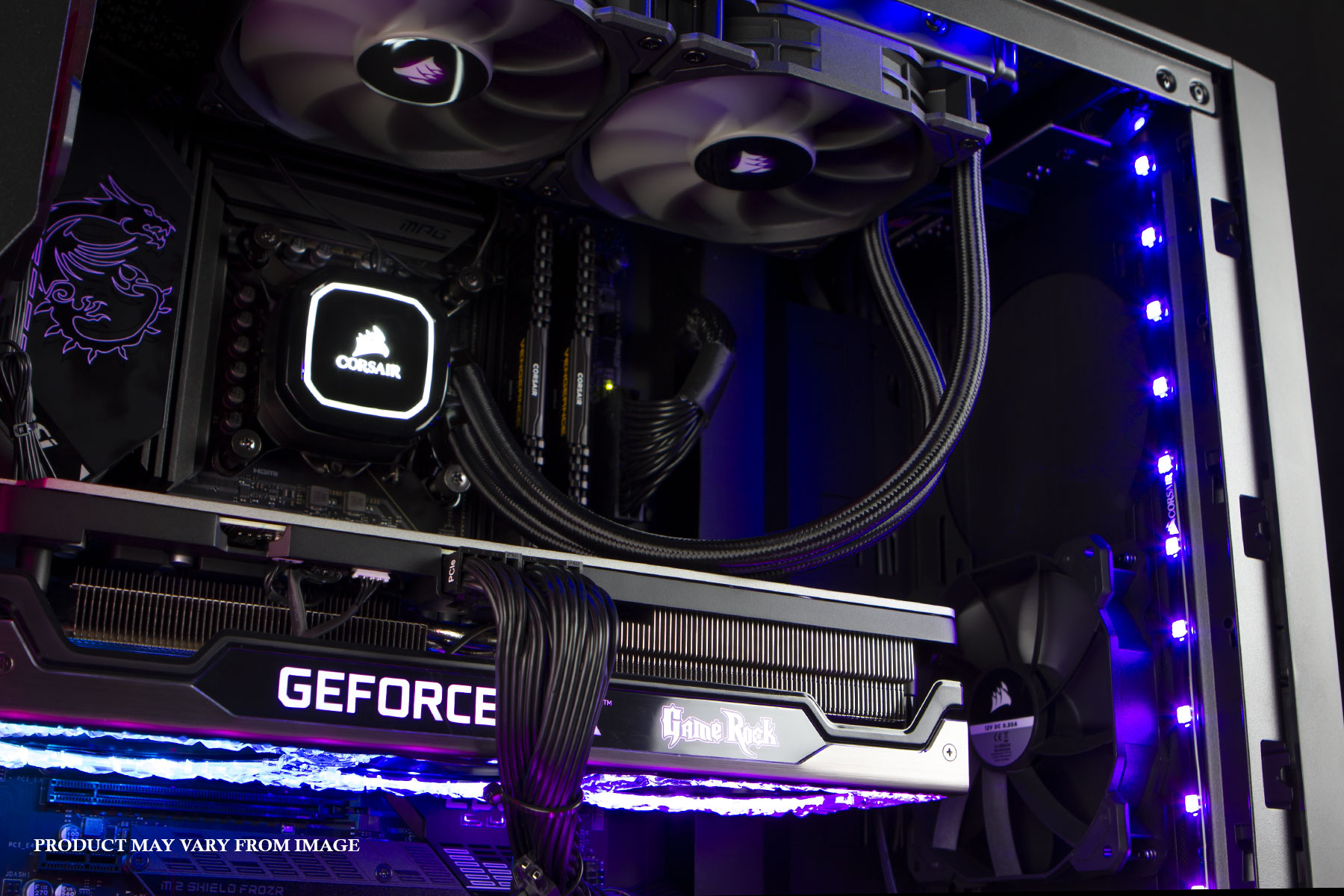 Meanwhile, the Reign Vanguard Magnum will instead be equipped to tackle more demanding titles at 4K, with the RTX 3080 Ti taking the spotlight, and appearing alongside a water-cooled, unlocked Intel Core i9-11900K, 32GB of 3600MHz RAM, and more than 2TB of all-SSD storage.

Unlike the modest uplift offered by the RTX 3070 Ti, the RTX 3080 Ti is considerably more powerful than its non-Ti variant. With a significant 17.5% increase to CUDA cores, plus an additional 2GB of GDDR6X memory, and a slightly larger 384-bit bus, the card offers both specs and performance just 2% shy of the RTX 3090 and for £300 less. 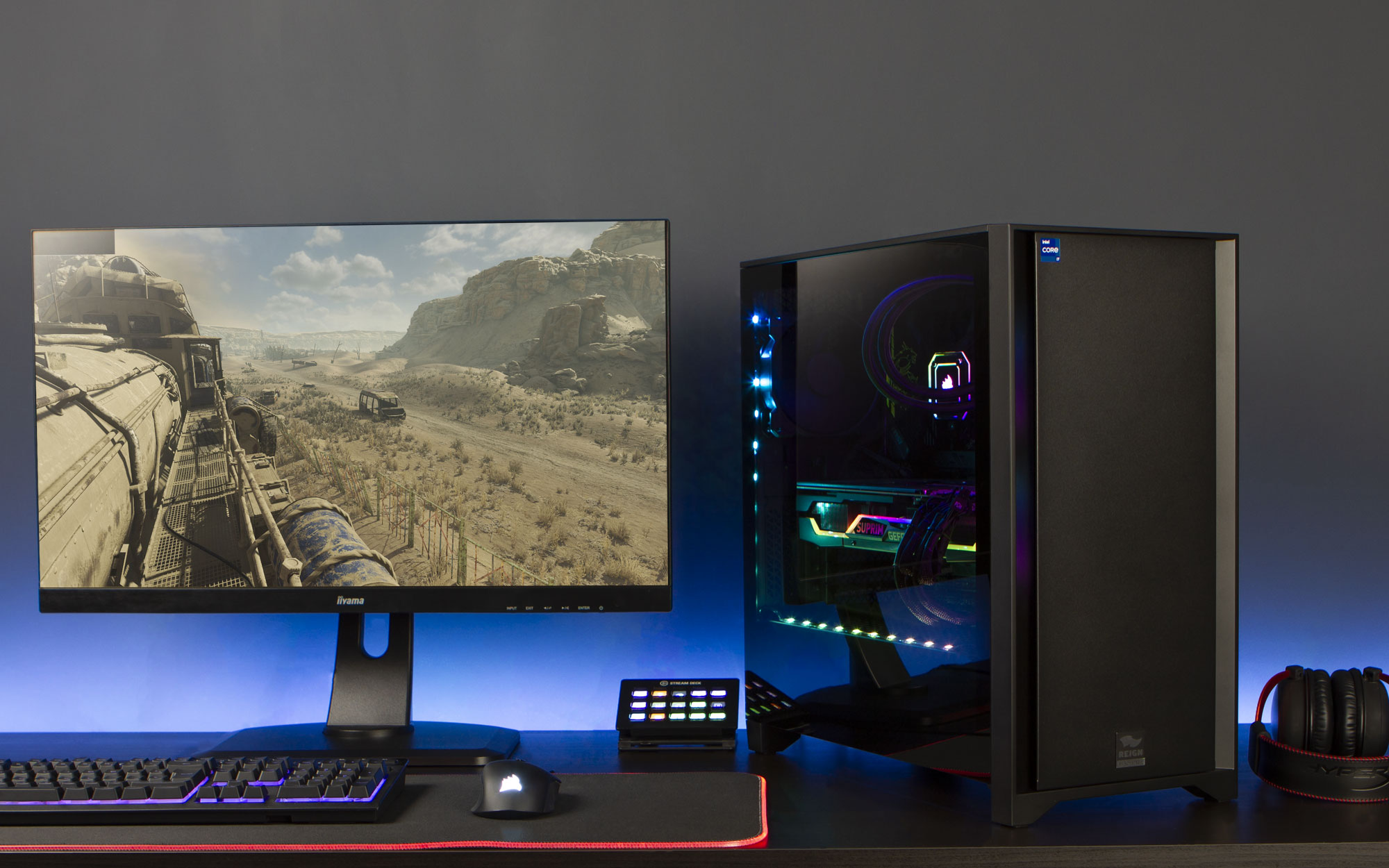 This makes it ideal for gamers looking to get the best performance possible, without having to splash extra cash on the additional and unnecessary 12GB of VRAM that the RTX 3090 has over the RTX 3080 Ti.

Besides being an immensely powerful gaming PC, capable of playing games at 4K and at least 60fps, the Magnum will also promise incredibly smooth, high-refresh 1440p gameplay, and will also make short work of streaming and productivity tasks too.

Perhaps most importantly though, these systems aren't just a paper launch either; we will have a healthy number of these two fantastic systems in stock from 2pm today, so don't miss out on your chance to pick one up and Reign Supreme!

Expanding the limits of storytelling with Aardman

Aardman Animation is a uniquely British institution with some serious entertainment acumen. As well as being an oscar-nominated film studio, it's also home to some of the most creative individuals on the planet.

Best Router & Home Network Set-up for Gaming: How to Boost Your Wifi and Increase Download Speeds

Discover the best router settings for an improved online gaming experience at home.

Is the future really in the cloud? We recently spoke to a client, to find out why they moved from Amazon AWS to bespoke Novatech hardware instead.