It's official! We’ve just launched three new prebuilt gaming PCs equipped with the latest NVIDIA 3080 graphics cards. At Novatech we want to give you the best gaming experience possible, and that’s why we’ve made these three computers the best that they can be.

NVIDIA’S new GPUs were reviewed by Dave James at PC Gamer, who said: “There is potentially more competition in the high-end GPU space again, and with the RTX 30-series lineup announced so far it looks like the green team is going for some shock and awe tactics ahead of the upcoming Radeon launch. So, thanks AMD for pushing Nvidia, because we're getting some great cards being released to loom over Big Navi.”

First up is the Reign Paladin MKI. Designed for 1440p, 4K gaming and content creation, it’s a workstation that meets a gaming PC.

But don’t take our word for it - watch the videos for yourself to see how great 4K gameplay is on the Reign Paladin MKI. Remember we are the only PC manufacturer in the UK to provide 100% real gameplay clips from a selection of the most popular and demanding titles!

Our Elite Gaming PCs are complex machines for easy use, beautifully simple yet engineered for high performance. Packed with all the features and abilities that every gamer needs. The best part is that you can build your own dream rig using the base option of either an Intel or AMD machine, or you can completely design a custom Elite PC from scratch. 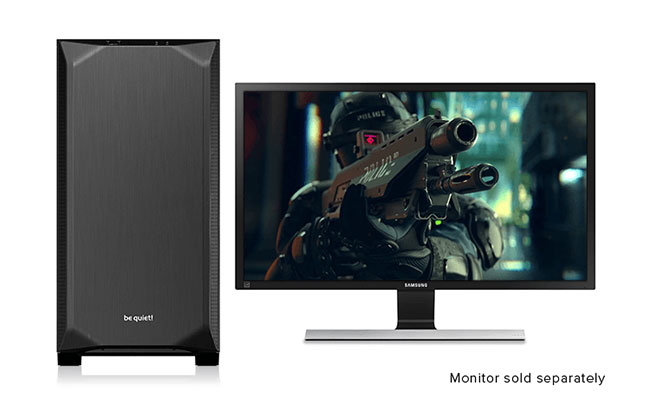 Unleash the beast with the new Novatech Elite Panther. Which beast? That’s up to you - the raw processing capabilities of the Ryzen 9 3900X and GeForce RTX 3080 make gaming, photo and video editing, streaming and so much more a breeze. Quiet as a mouse, it looks pretty great, too, with subtle RGB illumination.

With a 2TB hard drive and 500GB NVME SSD, there’s nothing you won’t love about this new piece of tech. 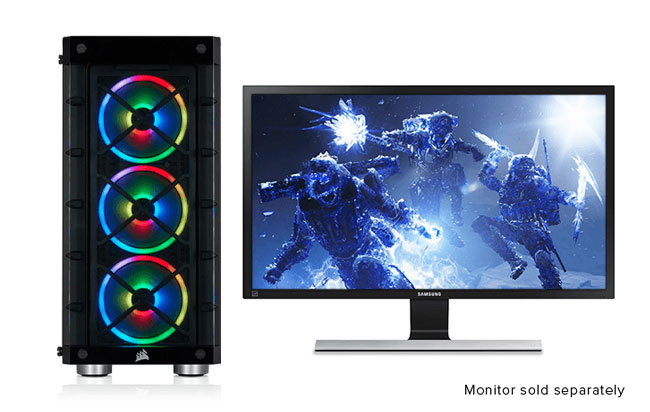 Finally, there’s the Novatech Elite Python. The pinnacle of gaming performance, every frame of your games will display perfectly thanks to the latest hardware from Intel and NVIDIA.

Like the Panther, it’s equipped with a brand-new, state-of-the-art GeForce RTX 30 series GPU to deliver the ultimate performance for gamers and creators. It’s 10th gen Intel Core i9 processor leaves no room for error, either, and games have never looked better thanks to NVIDIA DLSS’s groundbreaking AI rendering that boosts frame rates by 1.5X or more with uncompromised image quality using the dedicated AI processing Tensor cores on GeForce RTX. This gives you the performance headroom to crank up settings and resolutions for an incredible visual experience like no other.

NVIDIA’s CEO Jensen Huang was as quite enthusiastic about NVIDIA's latest advances in ray tracing and DLSS technology, and both seemed to be used a lot in their testing at higher resolutions for the new graphics cards.

Novatech’s three new gaming PCs are built for easy use and high performance. They’re the elite in gaming and streaming technology, allowing you to do more at higher quality and in less time.