Taking care of our mental health and well-being is an incredibly important part of our lives, and is something we here at Novatech pride ourselves on. As such, we've made many efforts over the years to help fund and raise money for charitable causes, and this year has been no exception.

Having previously worked with Solent Mind to help raise vital funds and awareness for mental well-being, we're partnering up with the local charity again to sponsor their new podcast series about men's mental health. 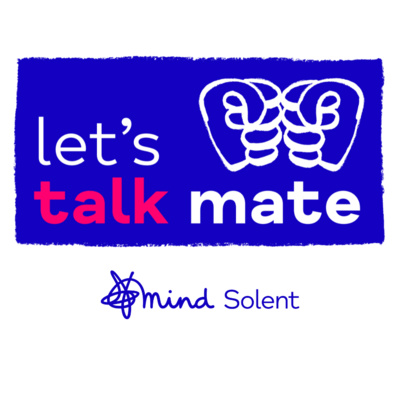 Let's Talk Mate is a new men's mental health podcast created by Solent Mind, and sponsored by us here at Novatech.

There are many reasons why men are less likely to discuss or seek help for their mental health problems, but Let's Talk Mate aims to bring the local community together to break the silence around men's mental health, getting men to talk openly about their stories and experiences.

Thanks to our new 12-month sponsorship, Let's Talk Mate will be broadcasting their first-ever special edition episode this week, featuring the powerful stories of two local women who lost their brothers to suicide last year.

Coinciding with World Suicide Prevention Day, the charity is using the new funds and equipment to help improve the reach and scope of their podcast, with the hope of shedding even more light on the pertinent special episode.

We have worked closely with Solent Mind over the last year, helping them to raise both money and awareness for mental health and well-being.

Rob Eamey, one of the Let's Talk Mate presenters from Solent Mind, said: "It's important, now more than ever, that we get more men to talk about their mental health. In England, around one in eight men have a common mental health problem such as depression and anxiety.

"Three times as many men as women die from suicide, with men aged 40-49 having the highest suicide rates in the UK. Men are less likely to discuss or seek help - so we hope our podcast can help get more men talking, help to reduce stigma, and encourage more men to reach out and seek support." 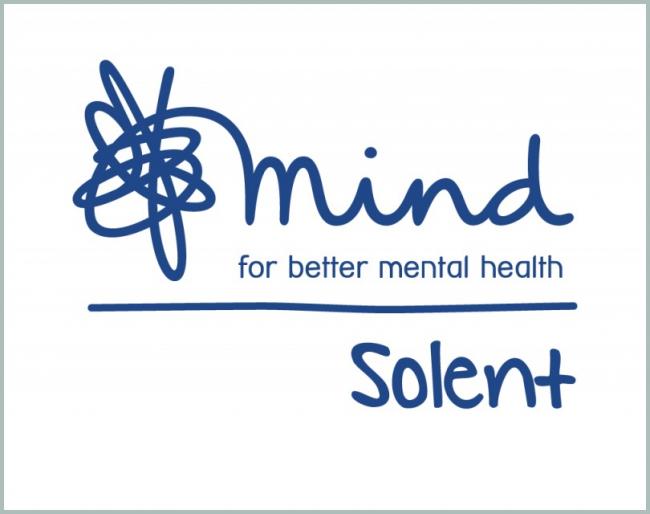 The special edition episode of Let's Talk Mate will feature interviews with two local women, Alice Hendy and Isabella de George, who will both be sharing their brother's stories in an effort to help raise awareness of men's mental health.

Alice, from Stubbington, lost her 21-year-old brother Josh to suicide in November 2020 and is launching a new online monitoring tool this week called R;pple, designed to prevent harmful material from being searched for online, and replaced with information on available support.

Let's Talk Mate's second guest will be Isabella, who is campaigning for change across the UK's universities following the death of her 23-year-old brother, Harrison, to suicide in December last year.

Harrison was a student at Manchester Metropolitan University (MMU), studying his PGCE in maths. In his memory, Isabella has set up the Positive Changes in Placement campaign, urging universities to review their policies and well-being support for placement students.

The next episode of Let's Talk Mate will air on National Suicide Prevention day (Friday 10th September) at 6pm on YouTube, Facebook and Spotify. Previous topics discussed on the show have included anger management, parenthood, body image and anxieties from the pandemic.

To listen to the podcast visit: