The UPRacing team, from Portsmouth University, have spent several months developing a race car that can be tested in a series of static and dynamic trials. The team consists of 45 engineering-keen students who use their free time to aid the production of the car, which sometimes means giving several hours each night to the car development.  From the electrical wiring to the wheel bearings, the team make it all at their base at Portsmouth University. 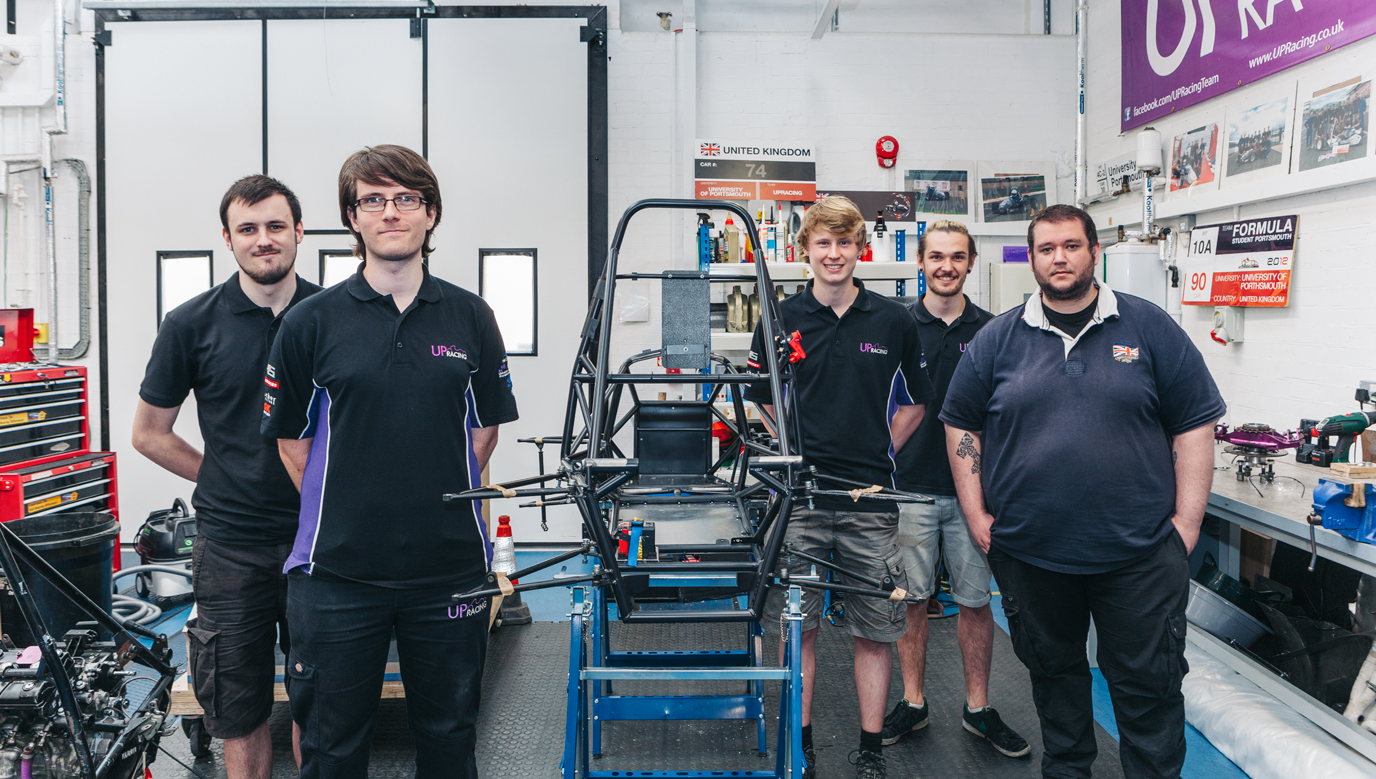 The team has 30 local sponsors, including Novatech, that have made their race car success possible. PALL Corporation helped supply vital materials, whilst BAE Systems donated the chassis for the car and even All About Tea Portsmouth who keep the team stocked up with a decent brew.

Here at Novatech, a proud sponsor of the team, we supplied a top of the range workstation to enable the team to use simulation software to produce the best car possible.  Their old system could take up to a week to show a single simulation. However, with their new workstation they can run one simulation within 36 hours. The team run software such as; ‘Solidworks 2015/16’, ‘PTC Creo 2.0’ and ‘Star CCM’, which is handled comfortably  by Novatech’s workstation.

Novatech supplied the UPRacing team with an Intel i7 5930K-processor workstation with 64GB of RAM and an NVDIA Quadro graphics card, which allows the team to test, modify and retest even the smallest of features. The speedy processor and crystal-clear graphics card opened up new software possibilities for the team where they could push the limits of their race car designs. 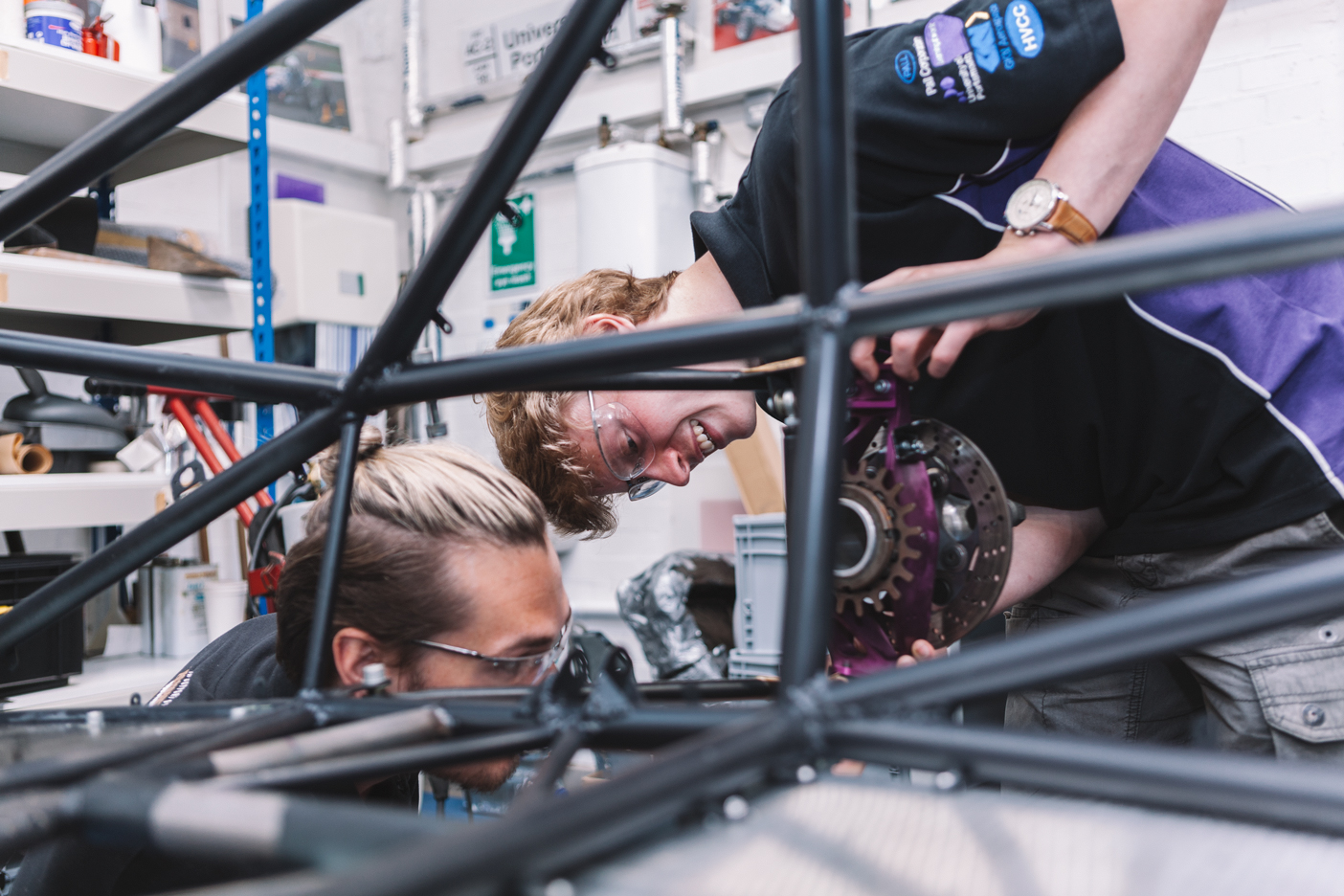 Besides the smooth-running software, the team can now run ‘Cinema 4D Software’ allowing them to see how a certain material or structure would sit on the car in beautiful HD resolution.

The car development requires hundreds of tests looking at weather factors, engine types and so much more- by having a system that has more than halved the simulation test times, the possibilities for the car production are endless.

At the Silverstone trials, the local team hope to be placed in the top 30%, but their biggest aim is to finish the endurance task (the most strenuous task in the competition).  Later on in the summer, the UPRacing team will also be competing in Spain, in a competition where they have previously been placed 16th. 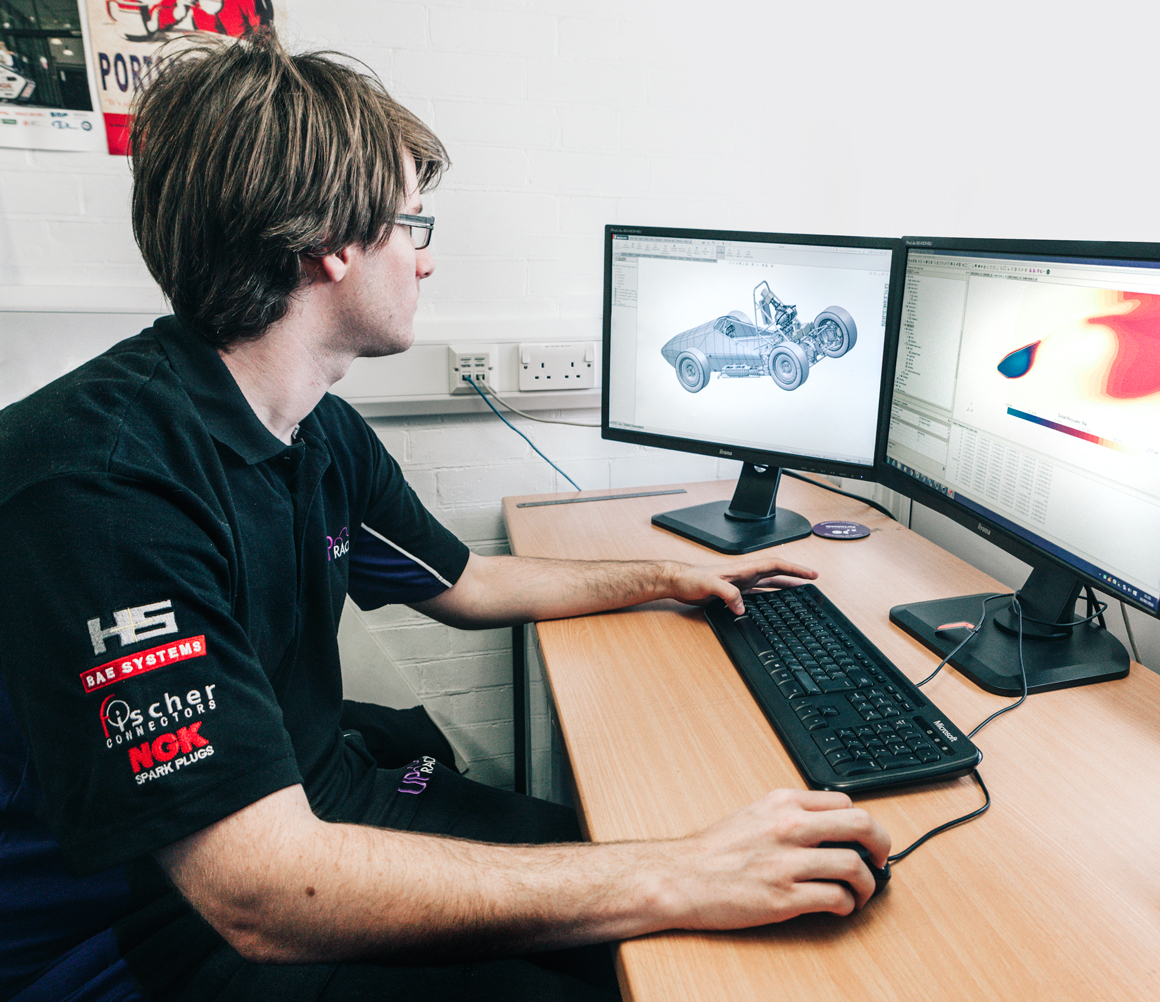 We spoke to SISO’s Damon Curry about creating standards for training and simulation.

Windows 11, TPM and Secure Boot: The security trifecta of the future

Though there won't be any significant changes from Windows 10 to 11, the most notable difference comes in the form of TPM 2.0 & Secure Boot. But what are they? And why does Microsoft want them enabled?

We caught up with PNY's David Flood to discuss how the 4th industrial revolution GPU refreshes and other major tech developments are powering incredible and exciting transformation in the media and entertainment industry.