I was debating whether or not to do another full-length post for the launch of NVIDIA's latest 30 series card, but after seeing a number of benchmarks, I figured I'd keep things to the point. If you haven't read it already, I would highly recommend having a quick look through our full coverage and thoughts of the RTX 3070, as much of what was discussed in that piece still stands for the new RTX 3060 Ti, especially when it comes to price-performance ratios and value for money. 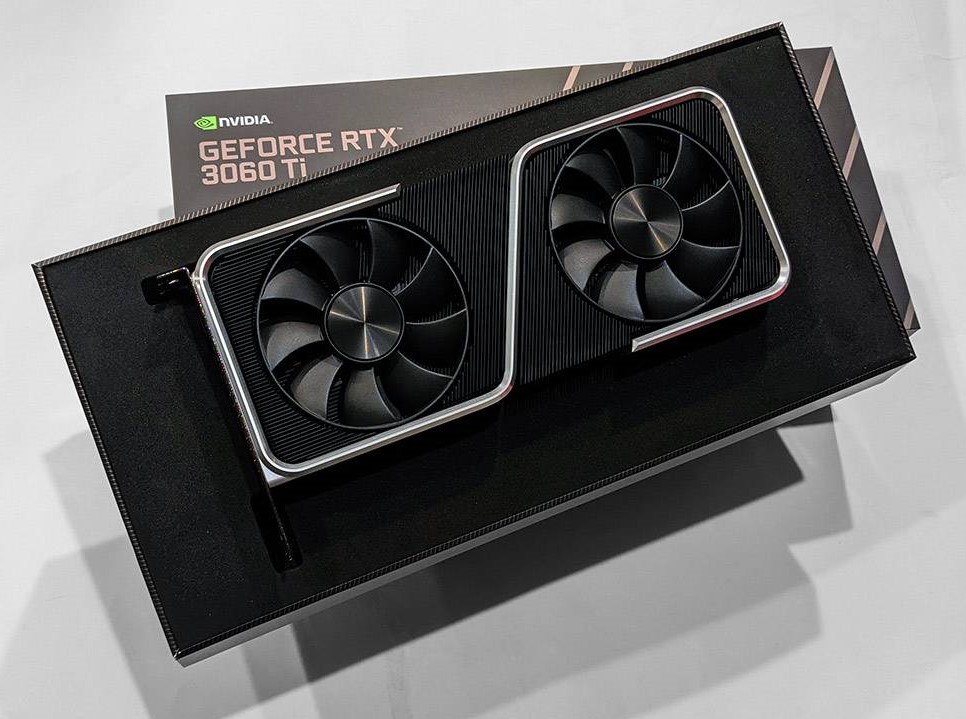 Arriving with some slightly toned-down specs from the RTX 3070, the RTX 3060 Ti is shaping up to be a great performer at both 1080p and 1440p high-settings gameplay. With relatively capable Ray Tracing performance that may need to take advantage of DLSS 2.0 in some titles, the card offers some pretty impressive competition at the price point - though until AMD's mid-range 6000 series GPUs arrive, this could change in coming months. That said, the card is still a very strong performer, tailing the RTX 3070 by only around 10-15% in many titles, and only really seeing that gap widen at 4K where the 3070 takes a stronger lead of around 20%, as well as offering those superior Ray Tracing capabilities. 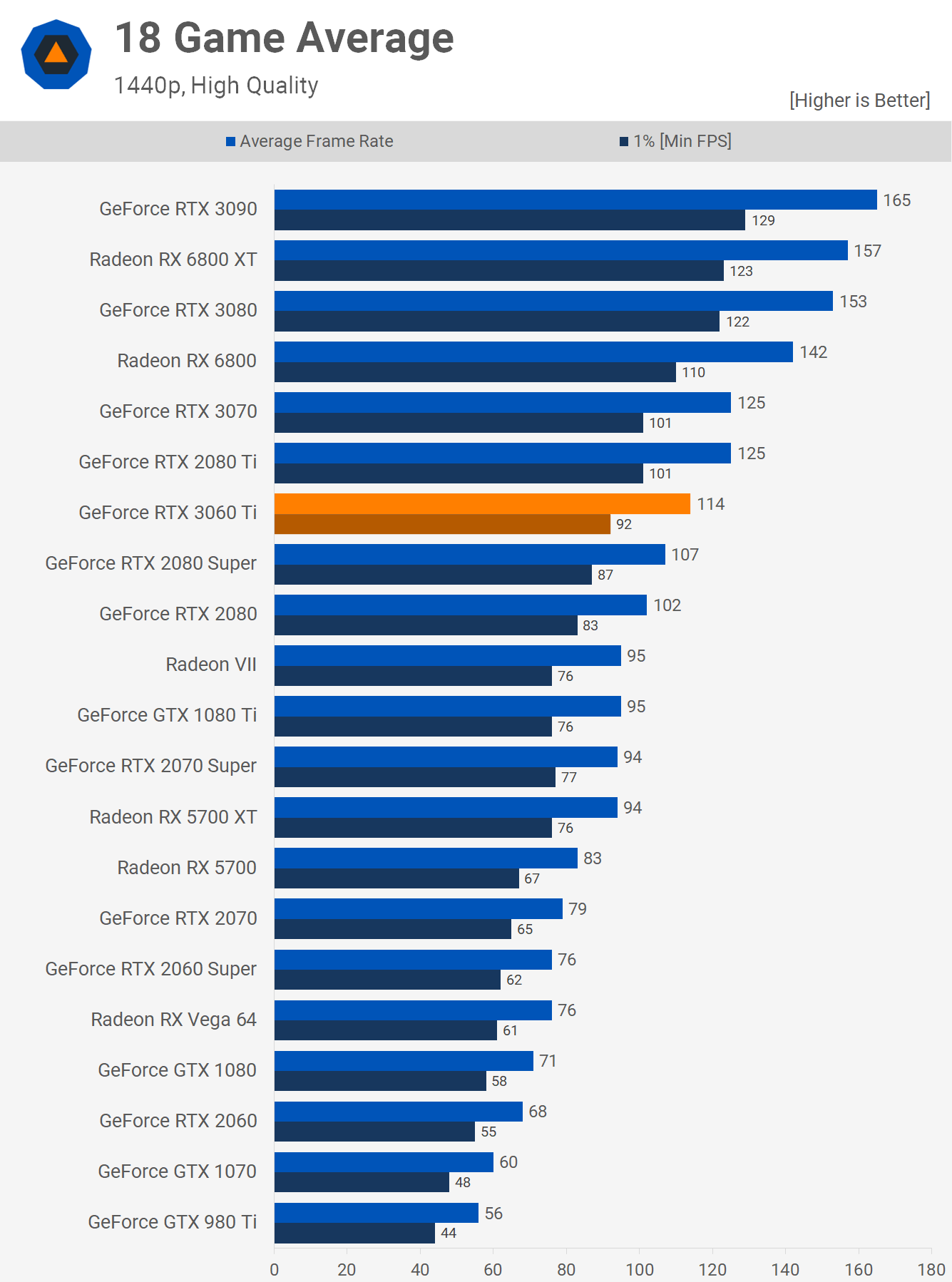 As far as stock and MSRP go, the situation will likely follow suit with the previous cards we've seen; the RTX 3060 Ti should retail at £369, according to NVIDIA's MSRP. However, given the track record for 30 series cards at this point in time, we can expect that figure to increase from around £50 best case scenario, to anywhere upwards of £100-£150. It has also been said that stock should be more widely available compared to the launches of previous cards, though once again, with issues still persisting with supply and demand for cards which have now been available for purchase for more than a month, this will be a point of contention for some time.

There is, however, a silver lining to the RTX 3060 Ti. Given that the performance on offer (bar Ray Tracing) is almost as capable as an RTX 3070 at 1080p and 1440p high-settings, even with a price increase of £150 (pushing the GPU into the £500 mark), this card will still outperform a 20 series card costing more than twice that amount, with the equivalent generation only offering an RTX 2070 at that same price point. 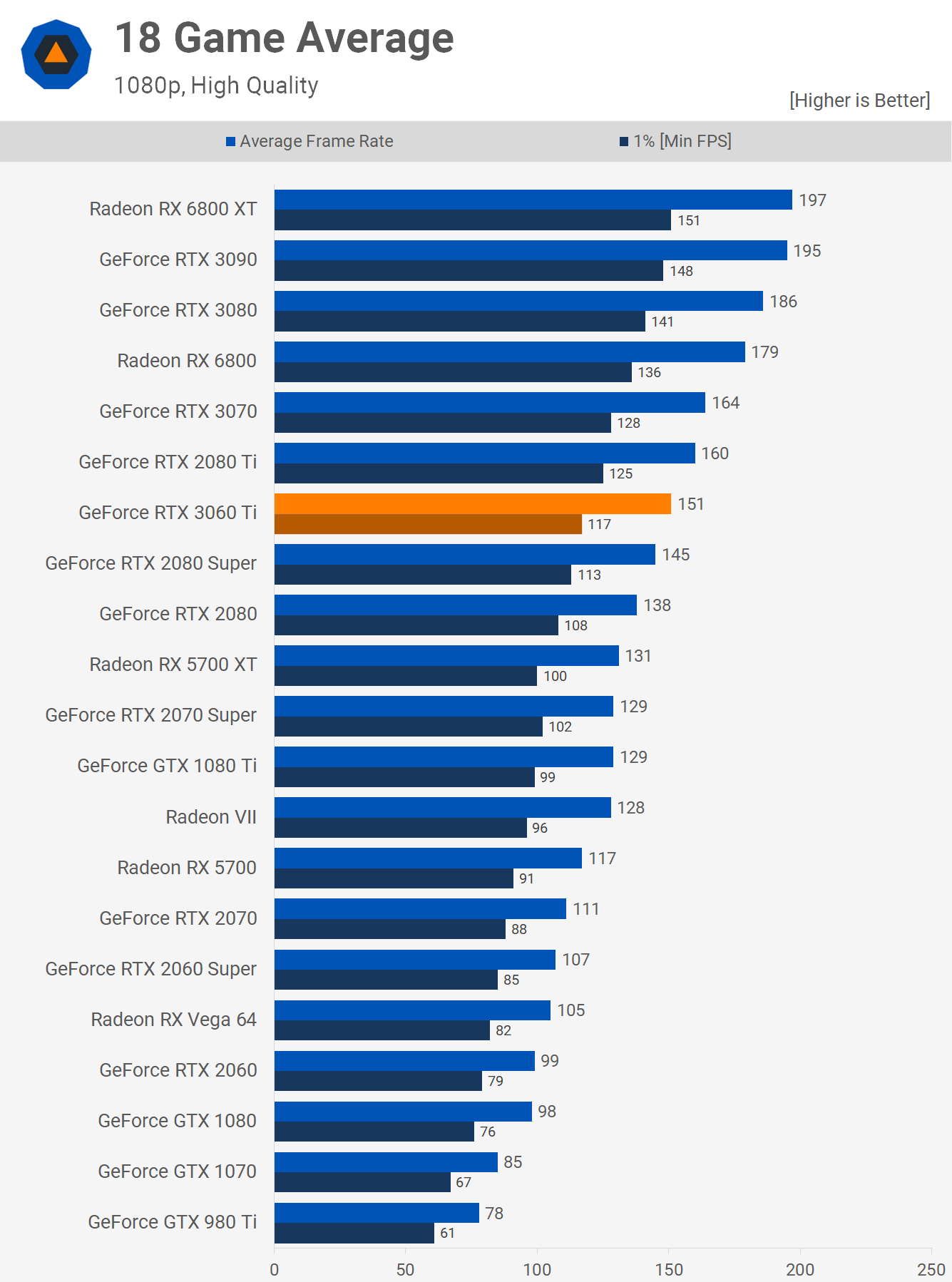 In a way, I would argue that, if you aren't fussed about 4K gaming just yet, and aren't too fussed about astronomically high framerates at 1080p or 1440p, you could actually just think of the RTX 3060 Ti as an RTX 3070 at its MSRP - and as mentioned in our post on the RTX 3070, that's pretty great value for money.

It certainly seems a little odd that NVIDIA released this card before releasing its inevitable precursory 3060 non-Ti base variant, especially when it's so incredibly close to stepping on the toes of their existing 3070 cards... perhaps that could well be a sign for what 3070 stock availability may look like in the coming months? But that's neither here nor there (literally), so I guess we should just appreciate what we have right now - and that, very simply, is a solid 1080p and 1440p card.

What are your thoughts on the RTX 3060 Ti? Would you be willing to sacrifice some Ray Tracing performance to save some cash? Or would you rather spend the extra money for a reasonable step up to the RTX 3070? Let us know your thoughts down in the comments.