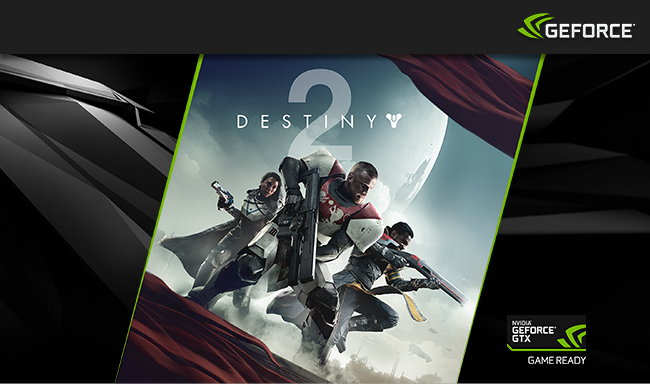 FOR A LIMITED TIME, BUY GEFORCE GTX, GET DESTINY 2 AND EARLY BETA ACCESS

Destiny 2 is coming soon, pre-orders are being taken at all your favourite shops and the excitement is building with E3 2017 currently happening in Los Angeles at the moment, let's take a moment just to look at it....

Humanity’s last safe city has fallen to an overwhelming invasion force, led by Ghaul, the imposing commander of the brutal Red Legion. He has stripped the city’s Guardians of their power, and forced the survivors to flee. You will venture to mysterious, unexplored worlds of our solar system to discover an arsenal of weapons and devastating new combat abilities. To defeat the Red Legion and confront Ghaul, you must reunite humanity’s scattered heroes, stand together, and fight back to reclaim our home.

If you were a Destiny fan from when it was originally released back in 2014, chances are you've put a lot of gameplay hours into it and maybe you've already pre-ordered it, but this could be a game changer for you. NVIDIA are now giving away a free download of the game for it's release date for PC which is currently set at 24th October and early access to the BETA with purchases of their GTX 1080 or 1080 Ti cards.

There hasn't been any official system requirements released for the game yet but if you're a huge fan of the Destiny series you're sure going to want to play it at the best settings as you can right and to do that you're going to need one of the most powerful Graphics Cards on the market. Enter the 1080 and 1080Ti series cards. 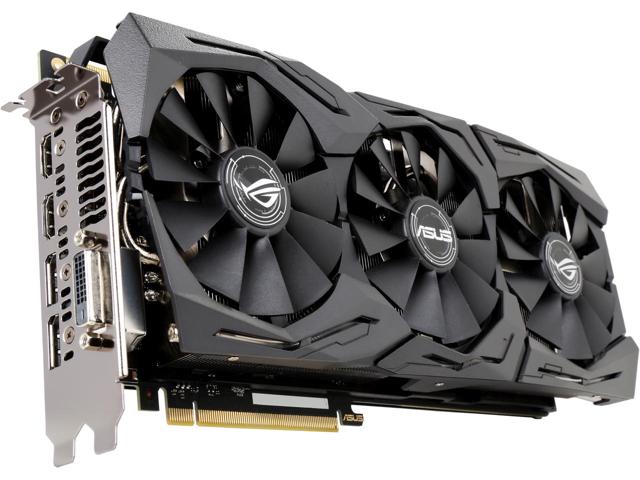 The performance from the GTX 1080 and GTX 1080Ti cards is extreme, they're the most powerful Graphics cards you can currently get your hands on but then with that comes the price, aside from the Titan X cards they're also the most expensive Graphics Cards you can currently get your hands on. The 1080 cards are currently retailing for around from around £460 al the way up to the mid £600 mark and the 1080 Ti cards from £650 up to around the £850 mark for the crazy ones such as this ROG Poseidon 1080Ti Platiunum edition card  (shown below0 which comes with it's own hybrid cooling with air or water! 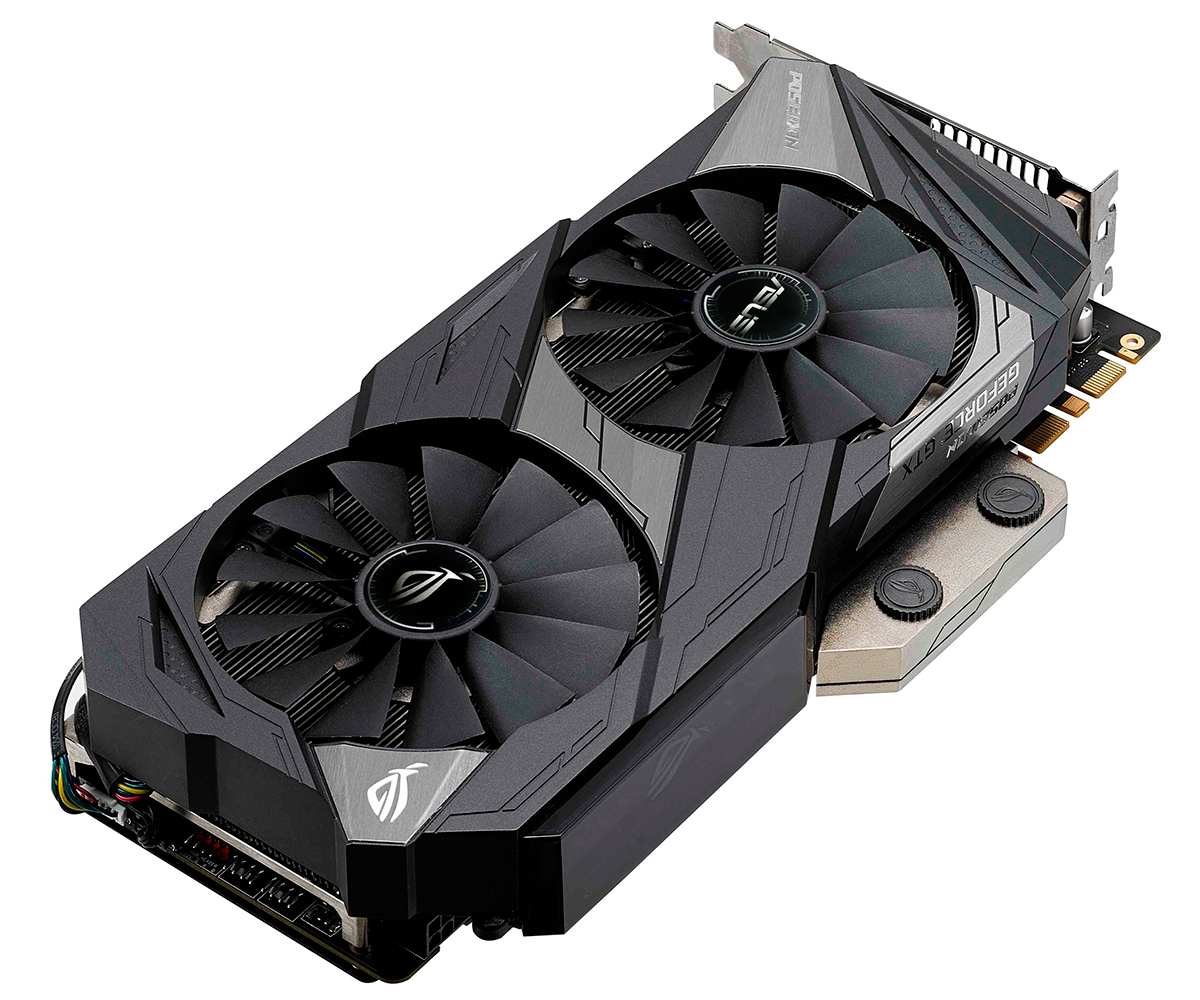 The current release date of Destiny 2 is set for 24th October, over a month after it's released on consoles which is annoying for PC gamers. But you'll also get access (Early access) to the BETA version for PC which is currently set for PC at some point in August, there has been no official statement on a specific date yet unfortunately. But beware, NVIDIA only have a limited supply of codes and these are only expected to last until the end of June so if you're interested don't hang around too long.

Is it worth noting that NVIDIA are only issuing one copy of the game per customer, so if you're planning on getting 2 GPU's to SLI because you want a behemoth Gaming PC you'll only be able to redeem 1 copy of the game, it's linked and redeemed via your GeForce Experience.