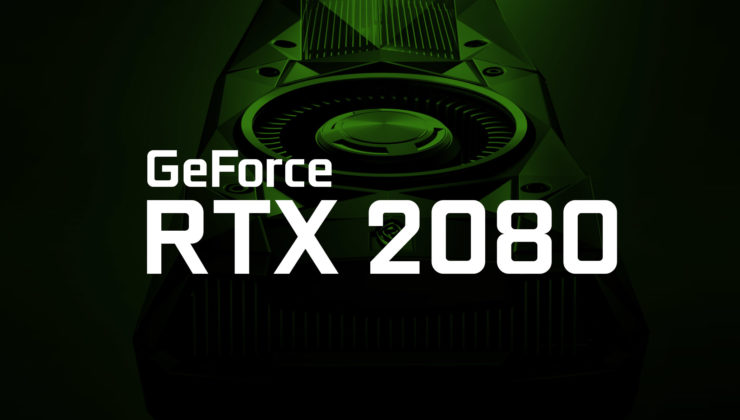 We’ve been eagerly anticipating the latest addition to the Nvidia GPU family since their latest Pascal architecture for their current gaming GPUs hit the shelves in 2016. Pascal has powered everything from the top-tier GTX 1080 and GTX 1080 Ti GPUs to the entry-level GTX 1050. The RTX 2080 will offer its users a colossal boost in execution with the latest Turing architecture, boasting processor cores specifically dedicated to handling specific processes such as optimised ray tracing performance and AI processes.

This means that bigger and more complicated environments will render far more quickly for consumers; Nvidia going as far to reveal that the Turing GPUs will be able to simulate physical worlds at six times the speed of the previous GPU architecture.

Get ready for a whole new world of glistened, high-powered GeForce graphics cards and keep an eye out on August 20th for any promising Nvidia GPU announcements.