×
Home Gaming and esports Oddworld: Soulstorm - 20 years in the making

Oddworld: Soulstorm - 20 years in the making

A dormant series, soon to see a glorious return

It's been 20 years since we last saw an original Oddworld title, but the cult classic could soon be seeing a return with Lorne Lanning's latest addition to the series, Oddworld: Soulstorm. 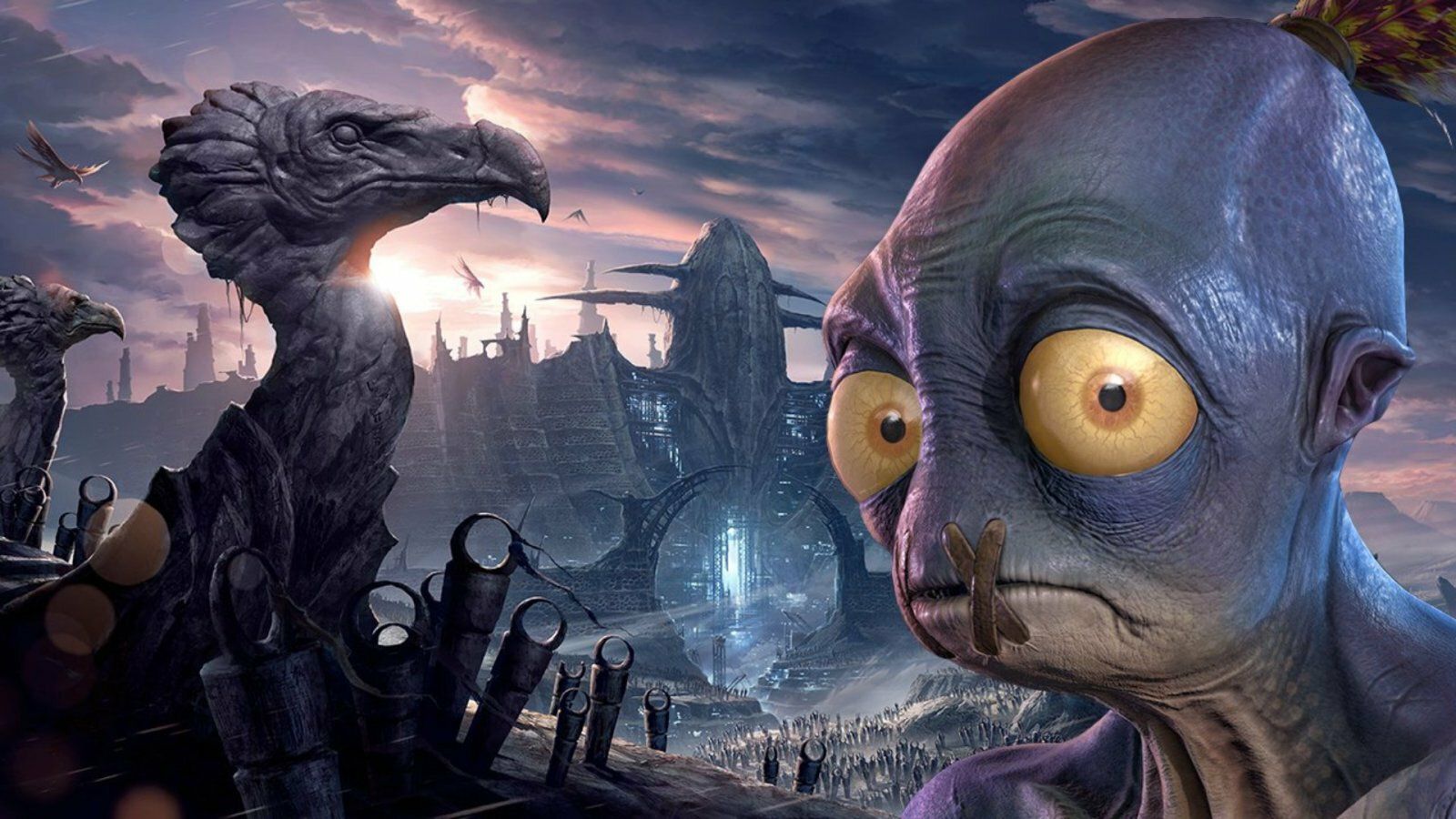 If you're unfamiliar with the Oddworld series, in a nutshell, they're games about a strange, corporate and industrialised world, ruined by exploitation and profiteering, filled with strange creatures and derranged characters. The series is primarily focussed on the enslaved Mudokon known as Abe, the main protagonist of the Oddworld universe, as you aid him on his journey to liberate his people from the evil, greedy and immoral Glukkons of Rupture Farms. It's weird, it's dark, it's thought-provoking and it's funny, brimming with an array of different themes and ideas. But at its heart, it's a series about empathy, where players often find themselves most preoccupied with the least violent and amoral decisions possible (much the opposite to numerous other games of its time), and their focus lies in trying to save as many Mudokons as they can along the way.

As someone who only ever played two of the four original titles, which were arguably the two most detached in the series from Abe (Stranger's Wrath and Munch's Oddyssey), I certainly can't claim to be part of the OG fanbase, but I can certainly attest that Soulstorm is looking like it'll be an incredible return to the Oddworld universe - because if there's one thing that stuck with me from those games, and arguably with many of the original series fans, it was the atmosphere, the cinematics, and the messages behind the stories they told. One look at the opening sequence to the upcoming Oddworld title will tell you everything you need to know at a glance, and I feel sure it'll hook in many old fans, as well as newcomers to the series too.

So what can we expect from Soulstorm?

A lot, from what we can tell. Much like in the 2014 remake of Abe's Oddyssey, more well-known as Oddworld: New n' Tasty, there'll be a great deal of content drawing from the earlier titles in the series, as well as completely new content too. In fact, both New n' Tasty and, from what I can tell, Soulstorm, are and will be shining examples of a remake and reboot done right. Lanning himself has said in many interviews (including the one below - very interesting, well worth the watch), that the reason for the 20 year gap in the series was down to both the limited technology and suffocating demands by publishers at the time, which if that isn't in and of itself a testament to what the entire series stands for, then the refreshed gameplay most certainly is; fans of the series will be pleased to hear that during the course of the many HD remasters and the aforementioned 2014 remake, Lanning was keen to take on board the feedback from the ever-growing community surrounding the games. It's clear to me that the universe, the lore and the core messages behind the series are something he holds very close to his heart, and wants nothing more than to make this reboot the new, definitive Oddworld experience for old and new fans alike.

Gameplay of old, features of new

As a part of this new experience, players will be set to delve deep into the midst of the Oddworld universe, immersed within what Lanning refers to as a "2.9D" environment - by this, what he means is that, despite being a side-scrolling puzzle platformer at its core, the level and world design is all continuously present, rendered in real-time, in the background to wherever the player currently is in the game. If you can see it, eventually, you will end up there.

Lanning has also discussed how in previous games, based on the then current hardware, everything was very self-contained within levels; if the puzzle was to get to a door, you might pull a lever and pick something up to put it down somewhere else, but you had no form of inventory - you couldn't have persistence between levels. But with the latest development tools available, Lanning will no longer be restricted with his creative vision.

Aside from gorgeous new visuals to aid in the portrayal of that fantastic Oddworld chaos, there'll also be a new inventory and crafting system, as well as offering players ways to make some Moolah (money), which they can then spend on powerful utility items for immediate use, or to upgrade their crafted items even further.

There isn't a whole lot of gameplay footage out there at the moment, but the interview below has some great B-roll gameplay in the background, which'll give you a great idea of what the game might look like in the end.

As of yet, there's no official release date for Oddworld: Soulstorm, but it was said it would be sometime this year. With everything happening in the world right now though, I would imagine that timeframe is looking less likely, and especially so if the release was planned for later in the year (meaning more substantial development would have still been in process at this point in time). Maybe we could have a pleasant surprise and see it arriving late 2020, but if not, and provided development hasn't been interrupted too thoroughly, then perhaps sometime in 2021...

Are you excited for Oddworld to return? Which game was your favourite from the original Quintology? Let us know in the comments.

Looking for a new Gaming PC to take on Oddworld?

Check out our Reign Gaming PCs.  You won't regret it! 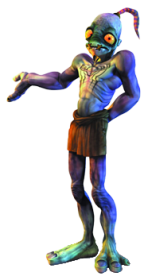