It’s that time of year again, E3 dawns on the horizon. That means it’s time to board the Hype Train and count down all the PC games that we expect to glimpse and drool over at the event and in the coming months. Here’s hoping that there’s a few surprises in store, too.

E3 is to gamers what Tour De France is for cyclists – arduous and exhilarating. There’s also a few essential presentations and conferences to keep an eye on if you are a primarily PC gamer, all of which will certainly reveal the exciting upcoming PC games.

E3 2018 will run between June 9 – June 14, with its largest conferences available to watch across streaming services. Among the biggest PC games that we expect to glimpse at E3 are the big fall update that Bungie has planned for Destiny 2, the new battle royale style game Mavericks, EA’s shared-world shooter Anthem, and Ubisoft’s upcoming sequel The Division 2.

The PC Gaming Show E3 2018 is on June 11 at 11PM UK time at the Wiltern Theatre in Los Angeles. Since PC gaming is so vast, in comparison with other conferences that feature major publishers extravagantly (and often self-indulgently) unveiling their specific new games, the PC gaming show will feature several PC game publishers, indie devs, and hardware manufacturers.

The organisers of the PC Gaming Show also promise that this year’s presentation is going to feature more games and trailers than any previous year. While the conference isn’t as flashy as other shows, it’s certainly worth checking out for the exciting prospects that may be revealed for anyone that loves PC gaming.

Noteworthy moments to look forward to from the PC Gaming Show: 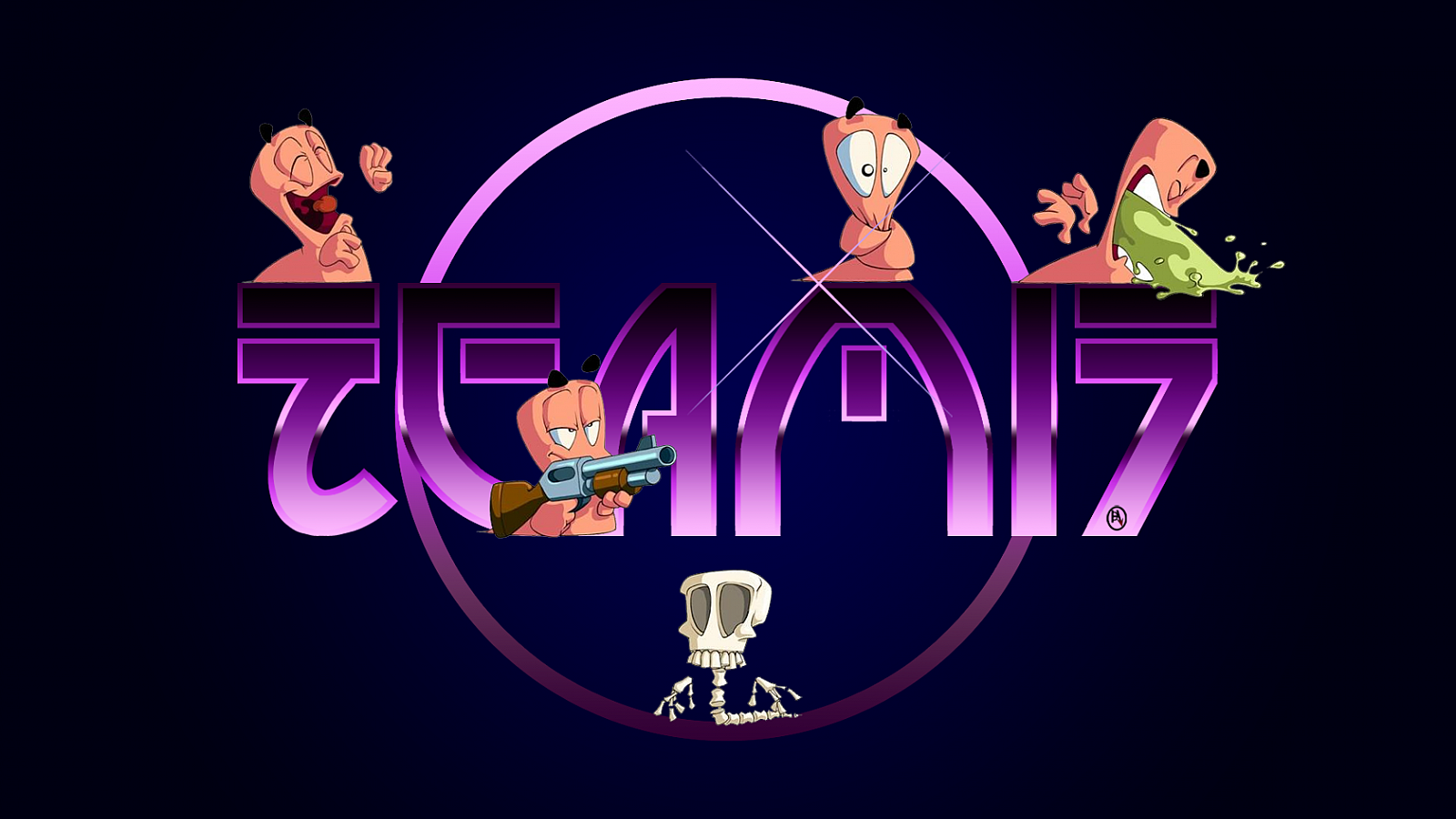 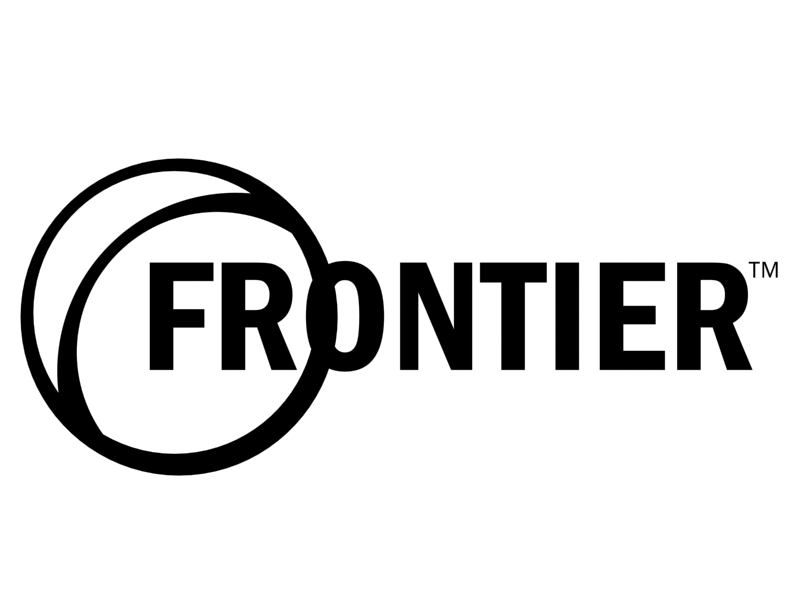 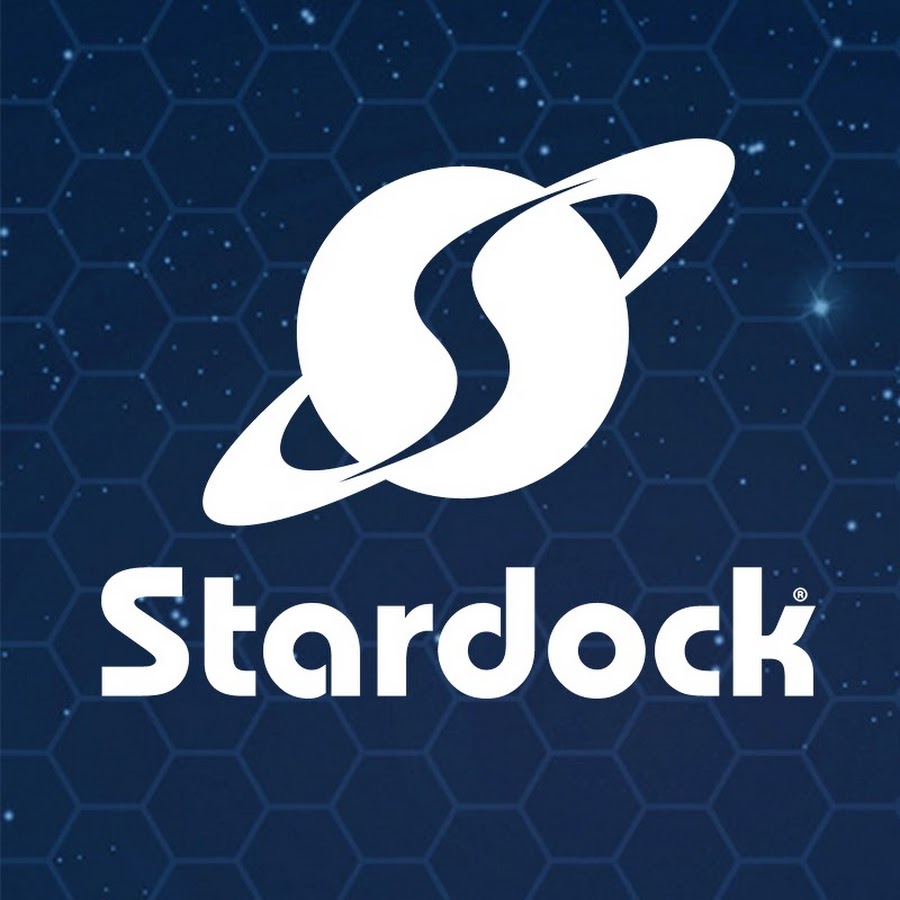 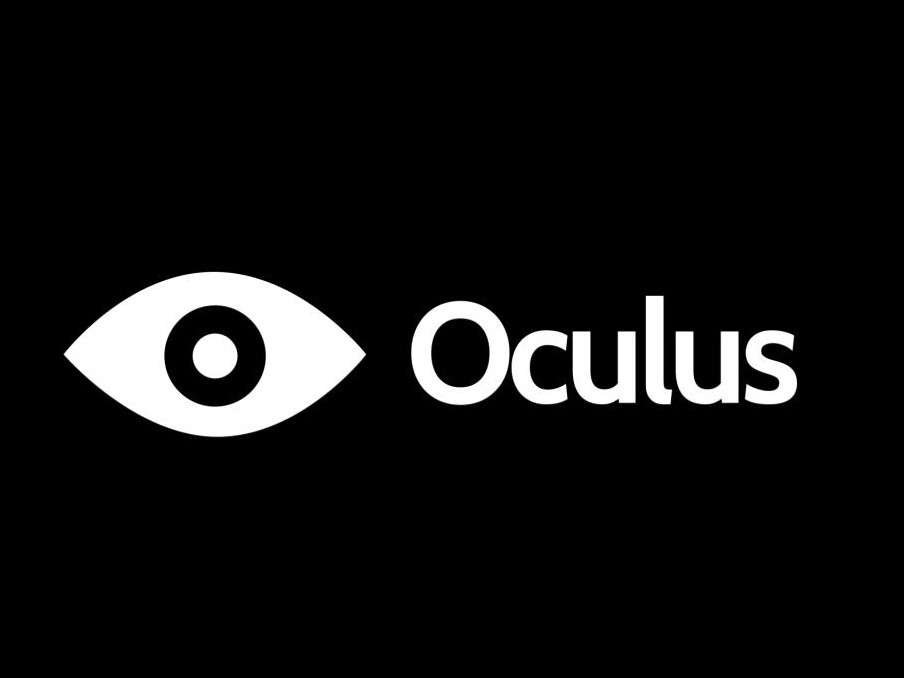 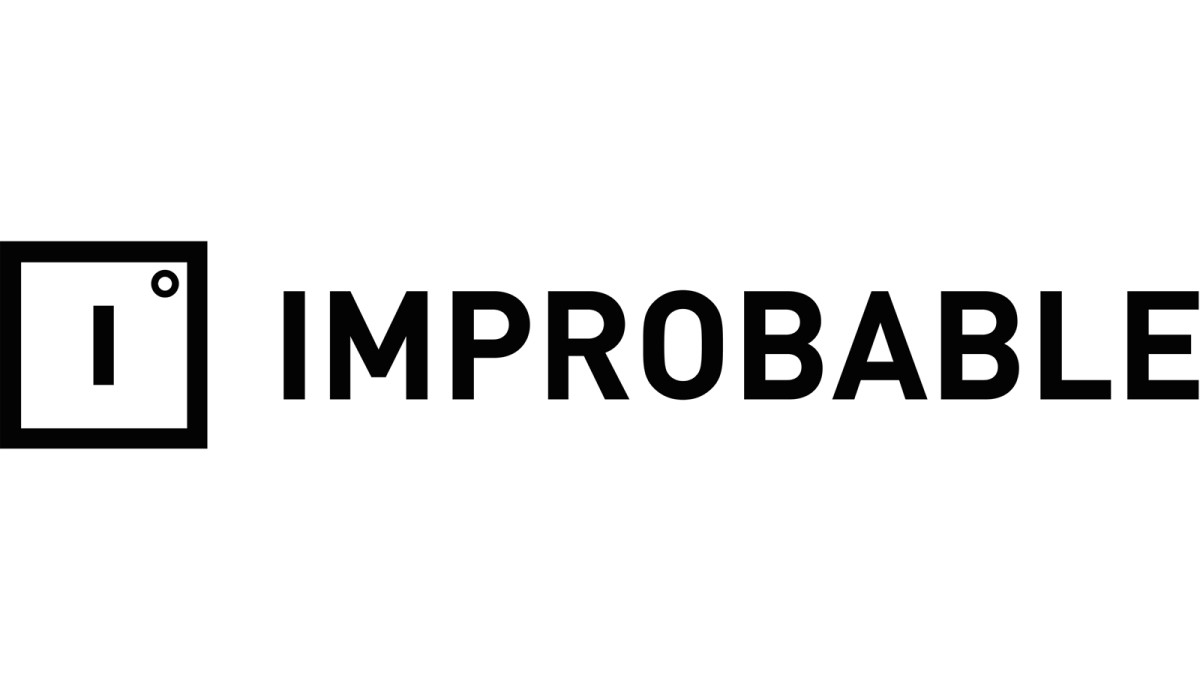 Here’s when all the notable shows that will feature PC games will be streaming live (UK times):

The full E3 conference schedule is available online for more information. Find below a list of the most exciting PC games to be hitting our screens in the near-future following E3: