What you need to know about Windows 7 End of Life

The Avengers films aren’t the only thing coming to an imminent end within the next year. Windows 7 was one of Microsoft’s most celebrated and beloved computing operating systems that many people still use to this day. But sadly, as is the way with all great things, this operating system must come to an end. Microsoft 7 has reached its End of Life, making an upgrade essential to keep your system safe and secure.

If you use Windows 7 on your workstation, you will have already received the display alerts from Microsoft stating that your operating system will reach its End of Life on January 14th, 2020. This means that Microsoft 7 will imminently cease to update or receive technical support from Microsoft.

Let’s discuss how you can prepare for Windows 7 End of Life and what you can do to transfer to another operating system like Microsoft 10.

At this point Windows 7 is nearly a decade old – releasing on July 22, 2009 - and has proven to be continuously popular amongst modern users. This is especially impressive considering that its mainstream support ended on January 13, 2015, meaning that warranty claims became invalid and new features stopped being added.

However, this isn’t the end of the world for Windows 7. The operating system won’t cease to exist past January 14th, 2020. Users will still be able to use it for as long as they want. But just because you could, does that mean that you should? 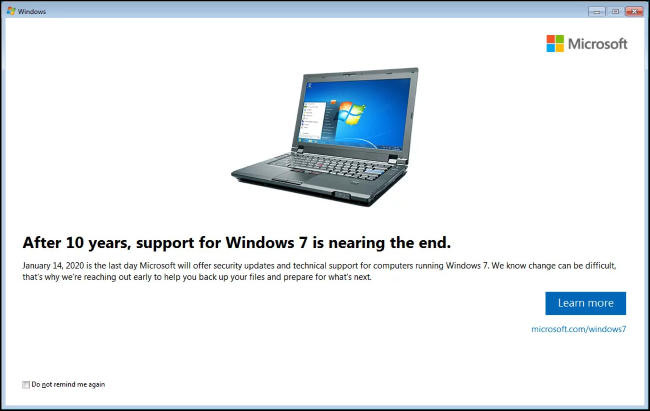 Past its End of Life, Windows 7 won’t receive patches that can tackle new viruses or security threats. This is particularly true if a large percentage of users still use Windows 7; the operating system could possibly become targeted by viruses that take advantage of its open vulnerabilities.

How much sense does it make to keep an older operating system? With newer versions of the same operating system software already out there, it can become a financial burden and unneeded effort to hold on to older software.

Upgrading to Window 10 for Window 7 End of Life

There are many benefits to users upgrading to Windows 10 from Windows 7. Both are Microsoft operating systems and the transition between the two is an easy upgrade process that will allow you to keep many of your files on your PC without hassle. Users will also be able to transfer most of their programs between systems.

Check out our guide on how to install Windows 10 in just a few easy steps. 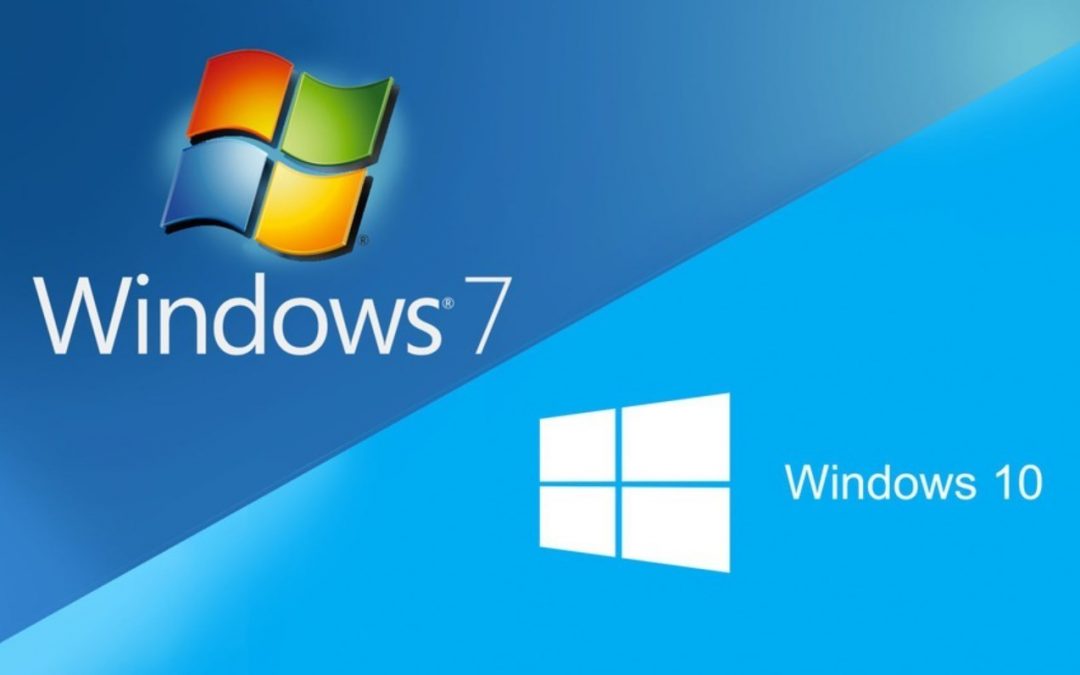 The change won’t be a hard adjustment because the layout and interface of Window 7 and Window 10 are similar.

If you are about to make the upgrade, just remember to safely back up your documents.

What to do with your documents before the upgrade

Transferring files between Windows 7 and Windows 10 happens automatically as part of the process if you are upgrading to a new operating system. However, this doesn’t mean that you should get cocky. You should always back up your files just in case there is a failure.

There are multiple options for backing up your files. Just remember, whether it is copying your files to an external hard drive or on the cloud - it is best to follow the 1-2-3 backup method to best secure your files.

Want to stick with Windows 7?

Individuals and personal users won’t have much trouble upgrading from Windows 7 to Windows 10 but businesses are certainly going to have a bigger issue making the transition.

It might become an issue to upgrade all their PCs to Windows 10, and certain businesses may suffer if they have to retrain a large portion of their staff to use Windows 10. 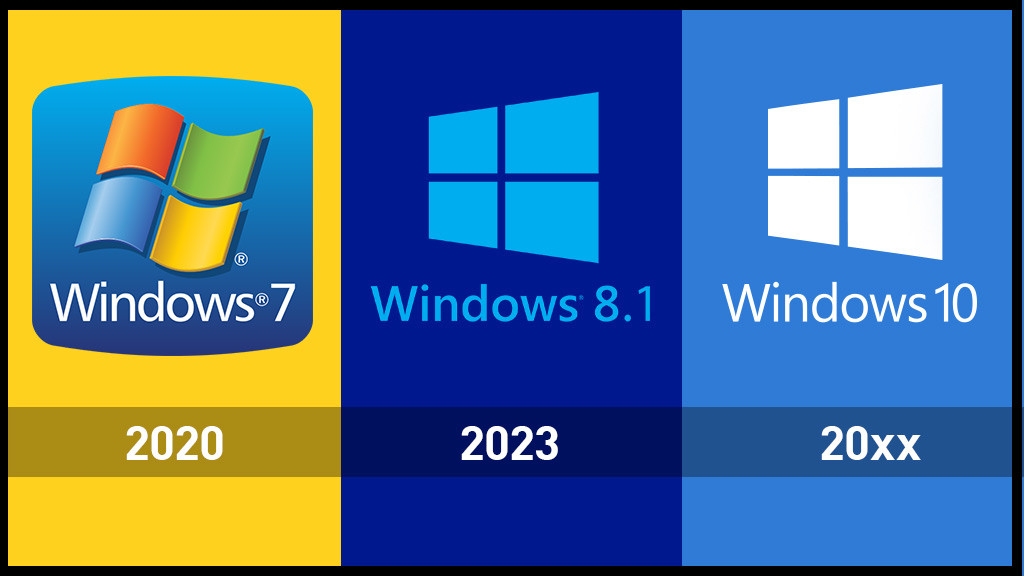 Businesses still have until January 2020 to prepare for all of this. However, it is risky to leave their system’s security open by using an old operating system that doesn’t have anti-virus patches. The extended security updates provided by Microsoft past January 14th, 2020 will also cost money on a per device basis which may be bothersome for a smaller business.