You! Yes, you – budget gamer; the incognito militia of the gaming community, flirting the thin hardware line between affordable and sensible; focusing on casual gameplay for those occasionally heavy Rocket League sessions after work. 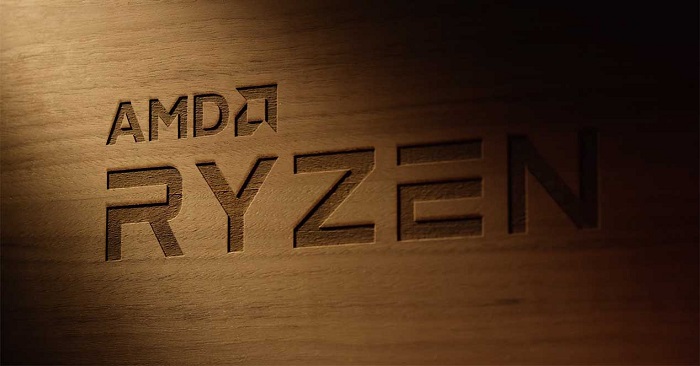 AMD’s fight to tackle the desktop PC market continues with this smart move to release a pair of shiny, affordable APU’s – the Raven Ridge Ryzen 3 2200G and Ryzen 5 2400G. Even if you’re the most casual of gamers, you’ve probably heard of Raven Ridge. AMD has been spreading their legend for some time, a culmination of Zen CPU and Vega GPU microarchitectures, which have resulted in a magnificent solution.

With the GPU market as badly damaged as it is because of cryptocurrency mining demand, most entry to mid-tier GPUs have become gold-dust. As a reseller, we should know – we’ve never seen a drought like it. With prices reaching record levels for available GPUs, the Raven Ridge chips could not have dropped at a better time. These may be the most affordable, realistic graphics solutions currently available on the market. Any casual gamers looking to dodge the prices and invest in a modest graphics card without the financial fallout may very well have found their hardware in this blended hardware solution.

The titular Raven Ridge desktop processor is the Ryzen 5 2400G, featuring a clockspeed that starts at a base of 3.6GHz and can be boosted up to 3.9GHz; with four simultaneous multithreaded cores capable of running up to eight threads. Boosted by Vega graphics cores, the Ryzen 5 2400G has AMD Vega 11 graphics, with a clockspeed of 1,250MHz, 11 compute units, and 704 stream processors.

Considering initial rumours that this solution would cost the consumer £300, the price has come out amazing - £148 at the checkout. Now that is a casual price for a casual gamer.

The second addition to the Ryzen family, the Ryzen 3 2200G, adds to this slick duo of consumer APU’s; featuring four-cores, with a thread available for each, and a base clock that starts at 3.5GHz and rises to 3.7GHz. Again, Vega graphics architecture is fundamental to this APU, meaning that all the previous Vega GPU’s features are readily available to you.

The price drops significantly with this card, giving consumers a nice £89.99 price tag. For budget restraints and common user necessity, this could be the perfect chip.

Casual gamers looking to invest in an easy, affordable solution have found the perfect matches right here in Ryzen’s Raven Ridge. If you’re less ambitious about in-game settings and are open to lowering the resolution down to 720p, then most games will run with modest frame rates. If you don’t need peaked graphics or top-of-the-range performance, if an easy running machine is more your style, then prepare to meet the chip that is going to make all of this happen.