Here at Novatech we are proud to announce our new partnership with YouTue influencers Expressions Oozing and Rants N Bants, Supplying them with custom-build gaming PCs from our premium range, Reign.

After recently working with Chelsea footballers Mason Mount and Willian, we  have continued teaming up within the football industry. Expressions Oozing and Rants N Bants have a combined YouTube following of over 140,000 subscribers and the pair are household names in the football scene, mainly focusing on their teams, Tottenham Hotspur and Manchester United respectively. 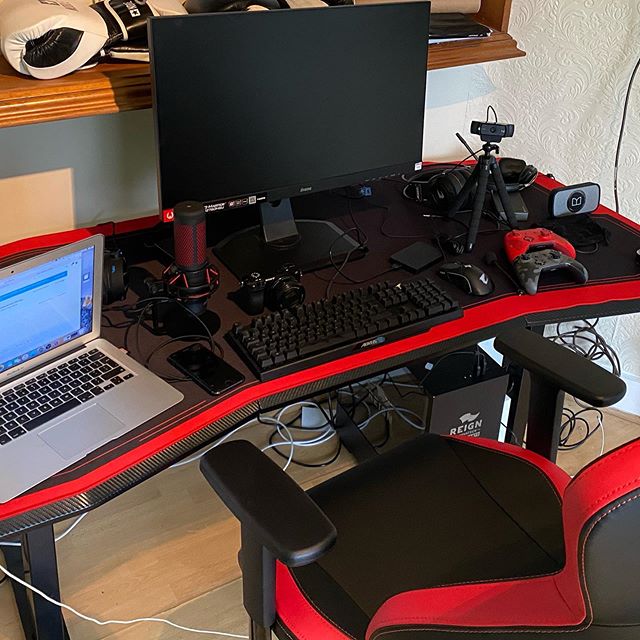 As well as their YouTube channels, the pair also appear in other media too, including TV shows such as Sky Sports News and The Football Show, plus Radio shows like BBC 1 Extra and also their own unique online shows and podcasts such as Flex & Rants, or their own joint podcast Bants n Sauce.

As well as their real life football content, the duo have now ventured into creating their own online football content with their new Reign Gaming PCs, using both YouTube and Twitch Gaming as platforms to live stream and upload their video series.

Rants is currently putting his PC to the test by live streaming on his Twitch (RantsNBantsOfficial) where the PC is powerful enough to live stream and play at the same time, as well as record and capture from other computers using a capture card installed into the system.

Reign Gaming PCs are built using the latest technology with genuine gaming grade components from the world's most trusted brands, giving the YouTubers the power they need to play games at the highest settings with smooth gameplay, allowing them to stream for hours on end! 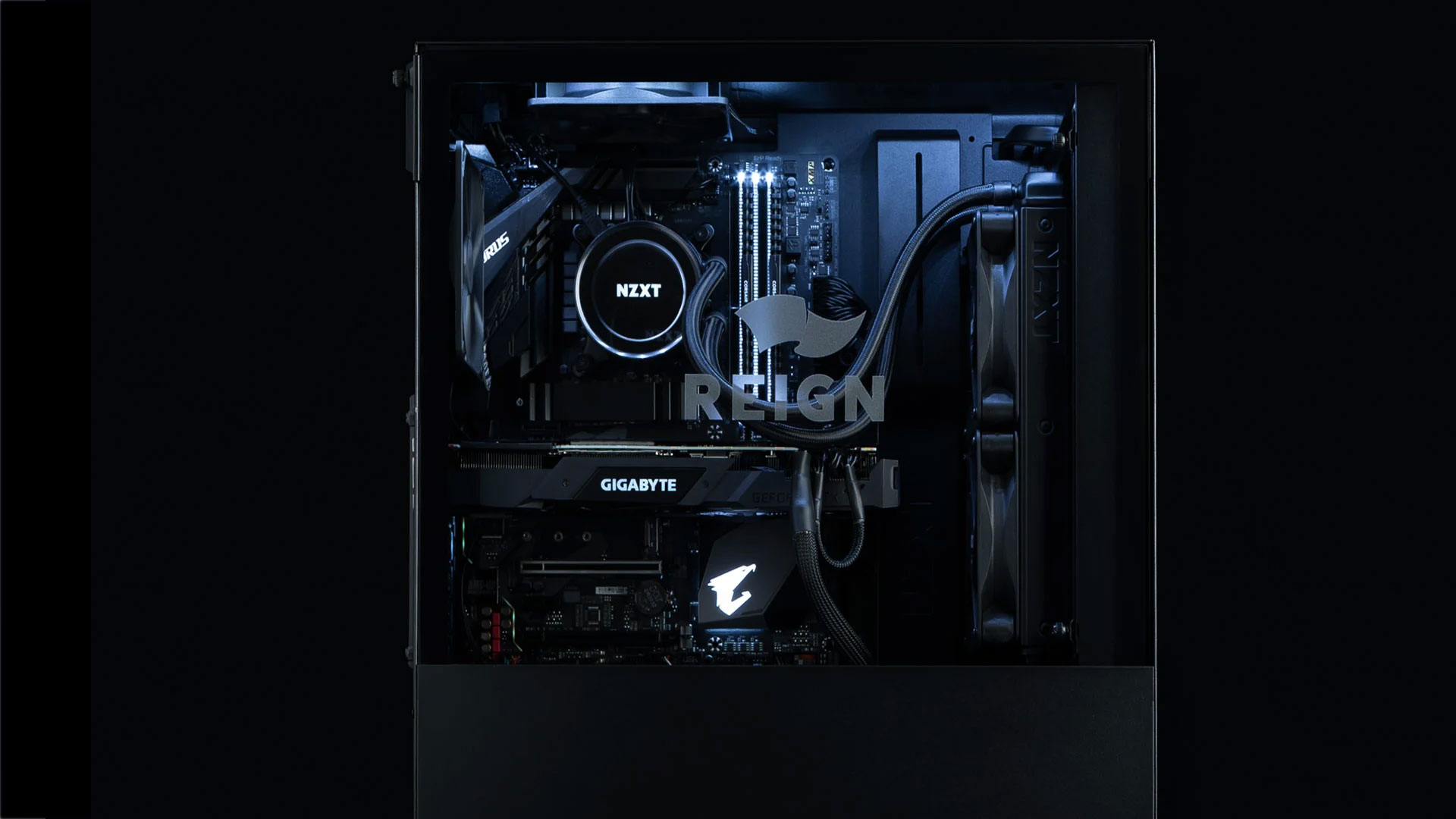 Here at Novatech we gifted Expressions the state-of-the-art Viper, a small but mighty gaming PC. Our Viper PCs are half the size of standard builds but with double the power! We designed the Viper to take up minimal space without sacrificing gaming performance.

Rants N Bants received a premium Sentry gaming PC with upgraded cooling options and vibration dampening, which keep the machine cool and quiet, even under the toughest workloads.

Both the Reign Sentry and Viper PCs come with the latest Intel Core Processors and NVIDIA GeForce RTX Graphics Cards and Solid State Storage giving them both fast loading speeds and high FPS Gameplay on all the latest games.

As well as their Reign Systems, they will both be gaming in complete comfort thanks to their Nitro Concepts Gaming Desks and Chairs. They both got an S300 EX Gaming Chair in their respective team colours and also a D16E Electric Controllable Desk which allows them to raise or lower the desk via a button to adjust their sitting position, perfect for those 10 hour streaming sessions when you start to lose feeling in your legs and want to stand up but keep on gaming.