Earlier this year, our very own Reign Gaming teamed up with Sneak Energy to create the bespoke "Reign X Sneak" gaming PC. With an overwhelmingly positive response to the giveaway, we decided it was time for round two! 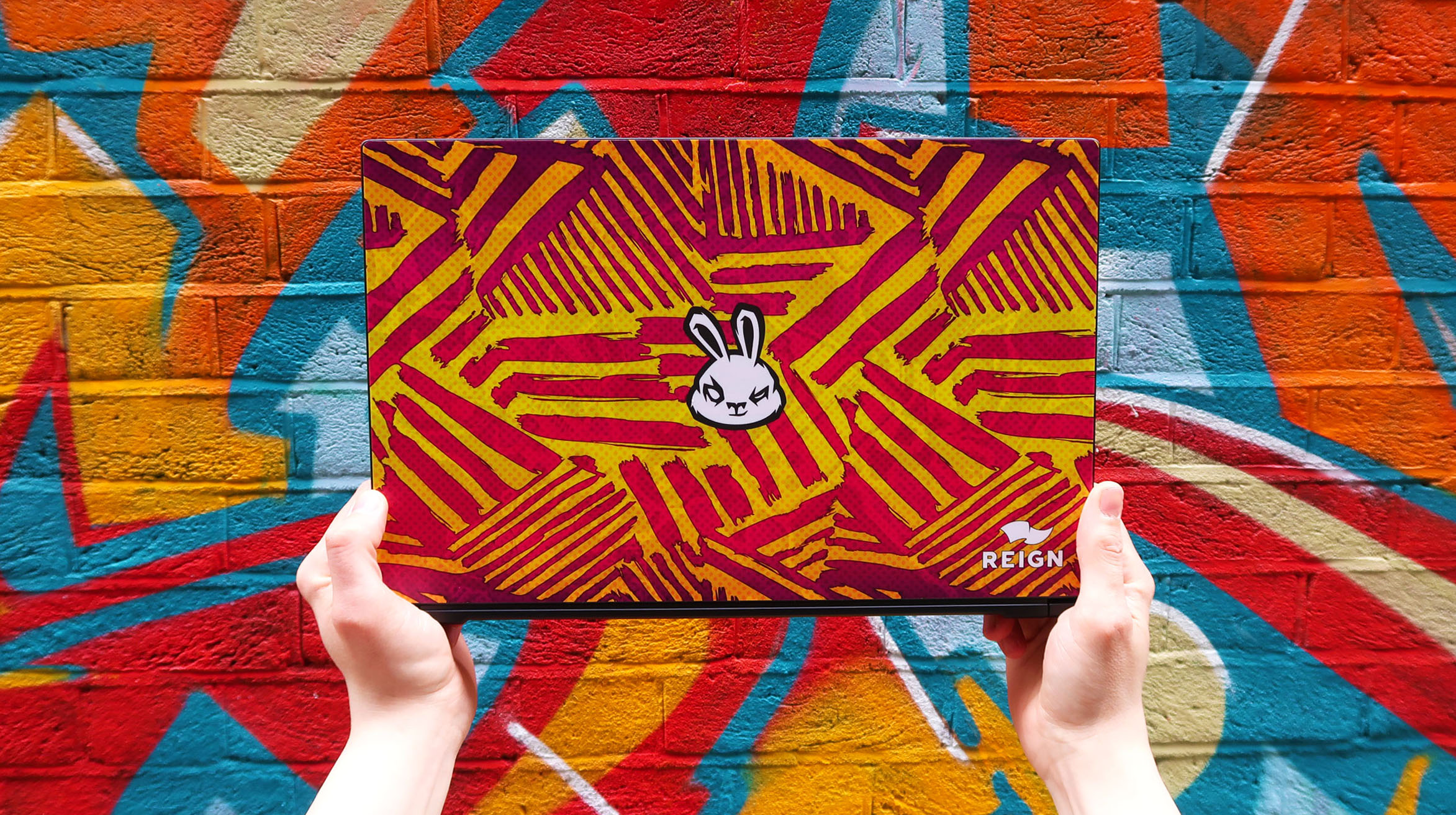 Celebrating the launch of another new flavour from Sneak, Raspberry Lemonade, the energy drink brand joined forces with us once again with to create another gorgeous custom wrap. But this time, the celebrations weren't just for the new flavour.

With the recent launch of our brand-new gaming laptop line-up, the custom wrap was used on one of our first ever Reign Gaming laptops, The Reign Nomad Elite. Among one of the first gaming laptop models to appear in the Reign Gaming range, the Nomad Elite features a 15.6" 240Hz 1080p display, an Intel Core i7-10870H, NVIDIA GeForce RTX 3070 8GB Max-Q, and 16GB DDR4 Memory. With a host of connectivity options, 1TB of NVMe storage, a lightweight design, and RGB backlit keys too, it's a perfect system for gaming on the go. 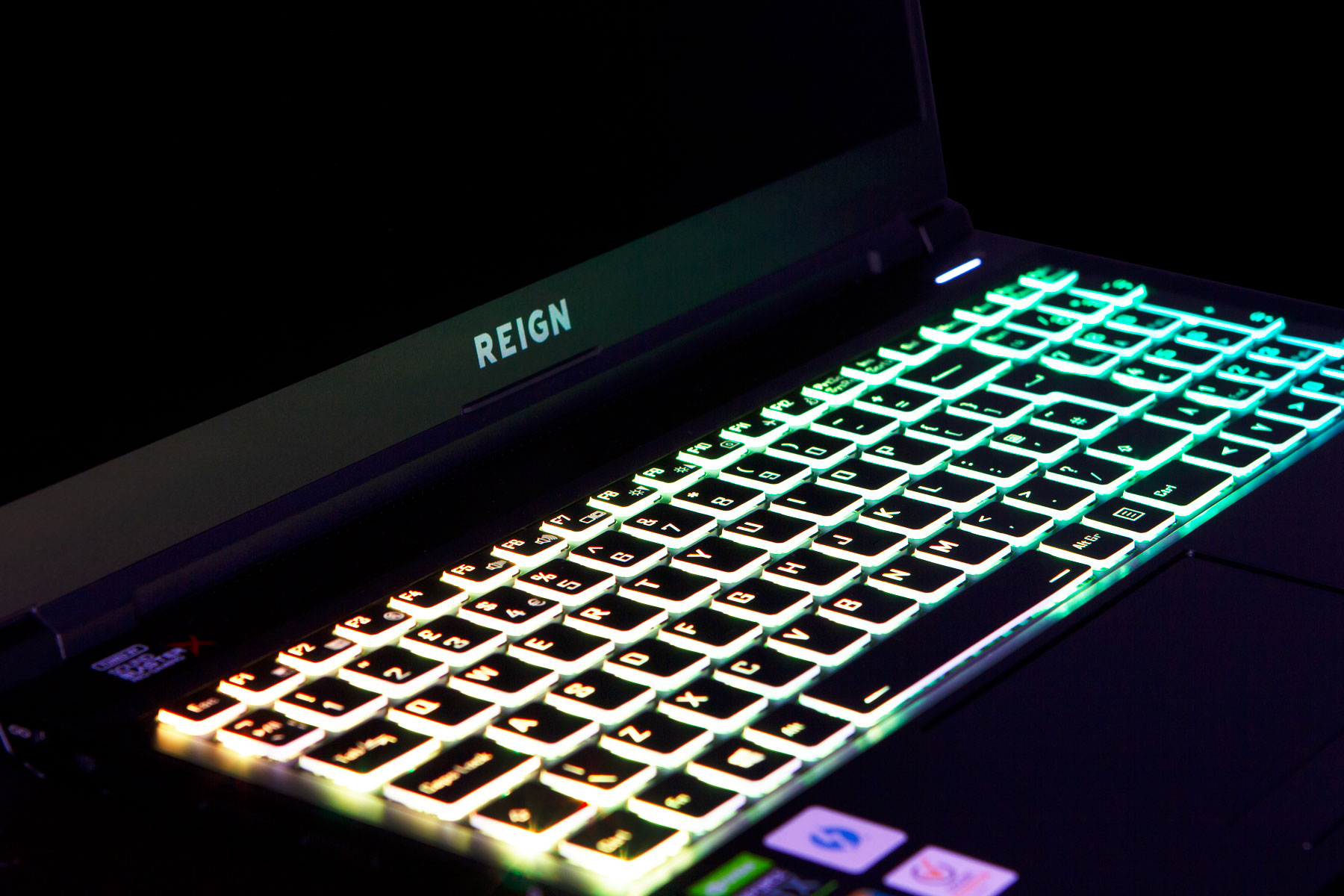 The giveaway, which was announced on Twitter earlier last week, received much praise from members of the community, with many entrants eager to win the bespoke system. The Reign Nomad Elite wasn't the only thing up for grabs either, with the giveaway also offering up a matching custom carry-case, as well as a number of Sneak Energy goodies, including a tub of the new Raspberry Lemonade flavour and a Sneak Energy shaker. 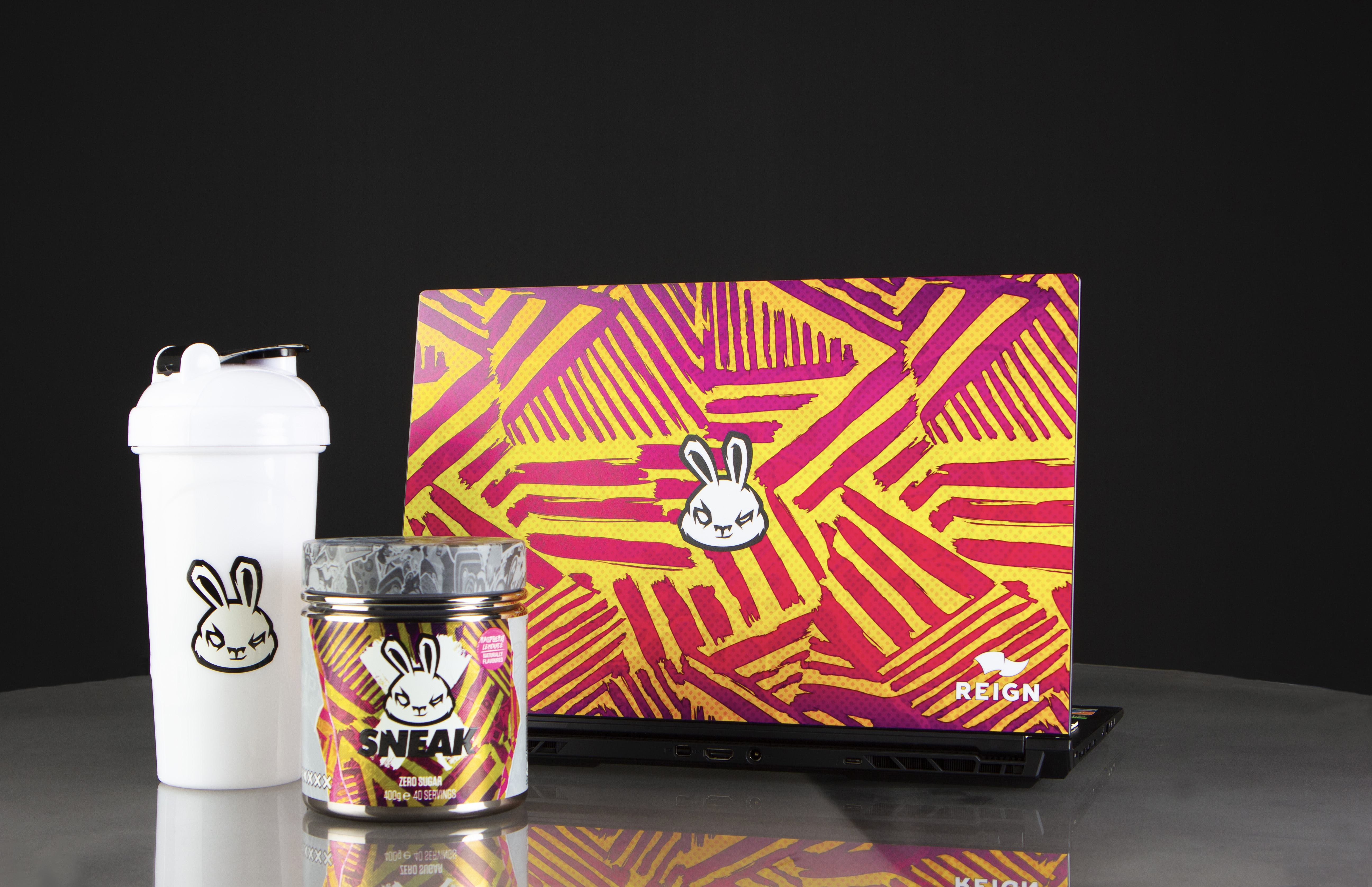 The winner, pedro_7r (aka Peter), was announced on Twitter and Instagram Friday last week, and received his prize today. Already a huge Sneak Energy fan and an enthusiastic content creator, Peter was certainly happy to find out that he'd won the bespoke gaming laptop. 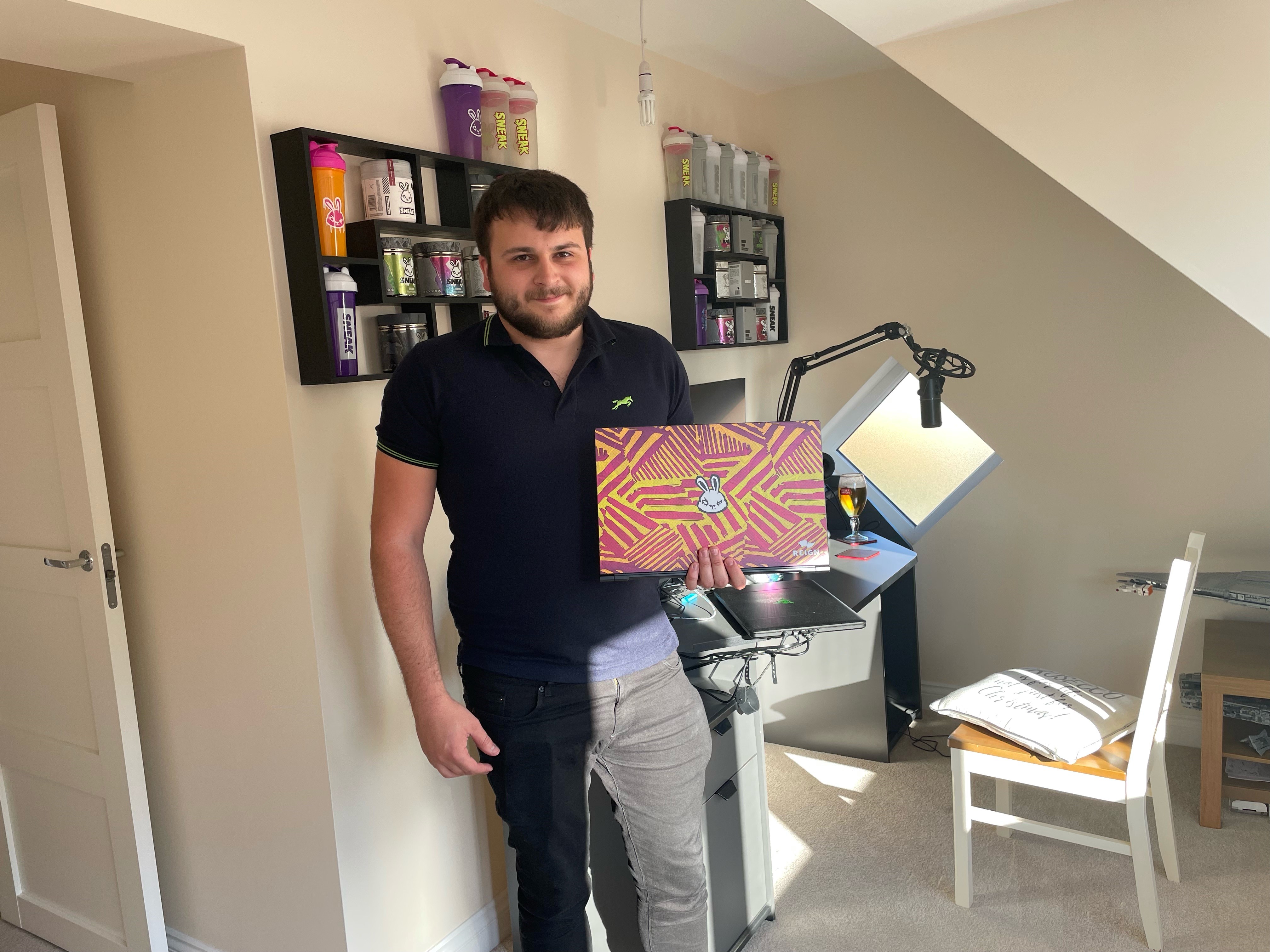 "I was over the moon to win the laptop and couldn't believe it at first; I was actually driving over to Center Parcs for a weekend break at the time of the announcement!"

"It's great though, as it's a nice handy size to fit in my backpack, so I'll be using it whenever I go travelling in the future. Plus it's powerful enough not only for gaming, but for photo or video editing, and streaming too. So, I'll even be able to keep up with making content for my YouTube Channel on the move!"

The competition marks the second high-profile collaboration between our Reign Gaming brand and Sneak Energy, and we pleased to say it's a relationship we're both keen to build on. With plenty of new flavours arriving each year, and gaming hardware too, it's safe to say that this is just the start of many more custom gaming goodies to come!

What did you think of the custom wrap? Was it to your tastes? Let us know down in the comments.