March was looking like it might be a little slow, so we decided to shake things up! 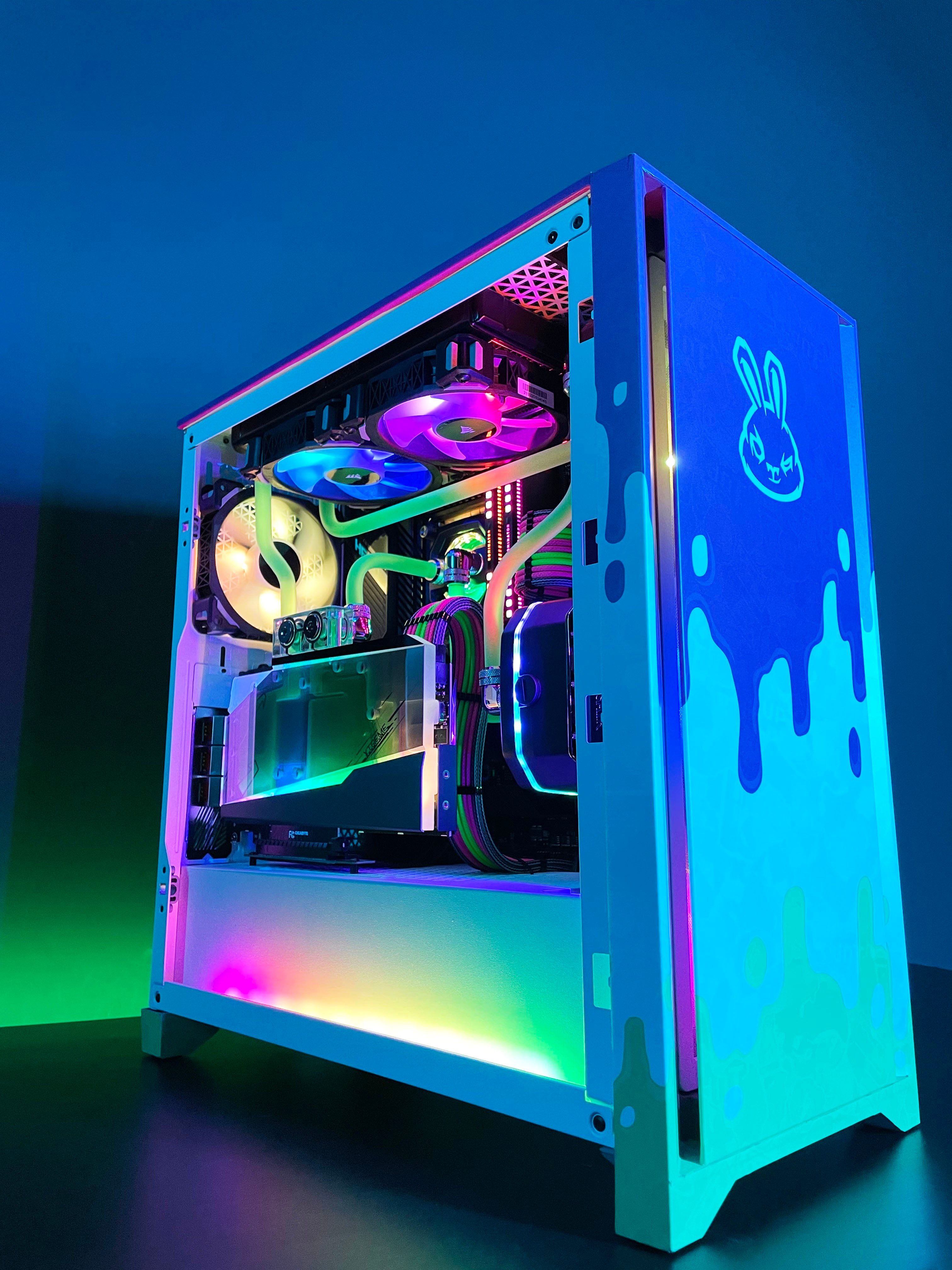 Kicking off an otherwise uneventful March with some fun, we decided to team up with Sneak Energy to bring you all an epic custom PC giveaway. And judging by the Twitter frenzy we saw (#ReignxSneak hit No. 3 on the trending page within just a few hours of the post going live!), we're fairly sure you guys thought it was pretty epic too! 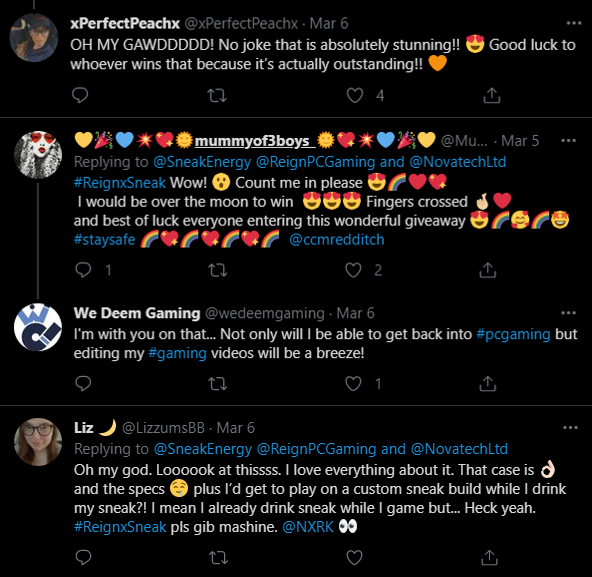 To celebrate the release of Sneak Energy's brand-new flavour, Neon Punch, Sneak helped us design an awesome one-of-a-kind custom gaming PC, providing us with a custom case wrap using the signature colours of their new flavour. Then we paired it with a unique frosted tempered glass side panel, colour-matched custom-loop coolant and fully custom braided cables. Oh, and of course, we also put together some serious hardware for the insides too... 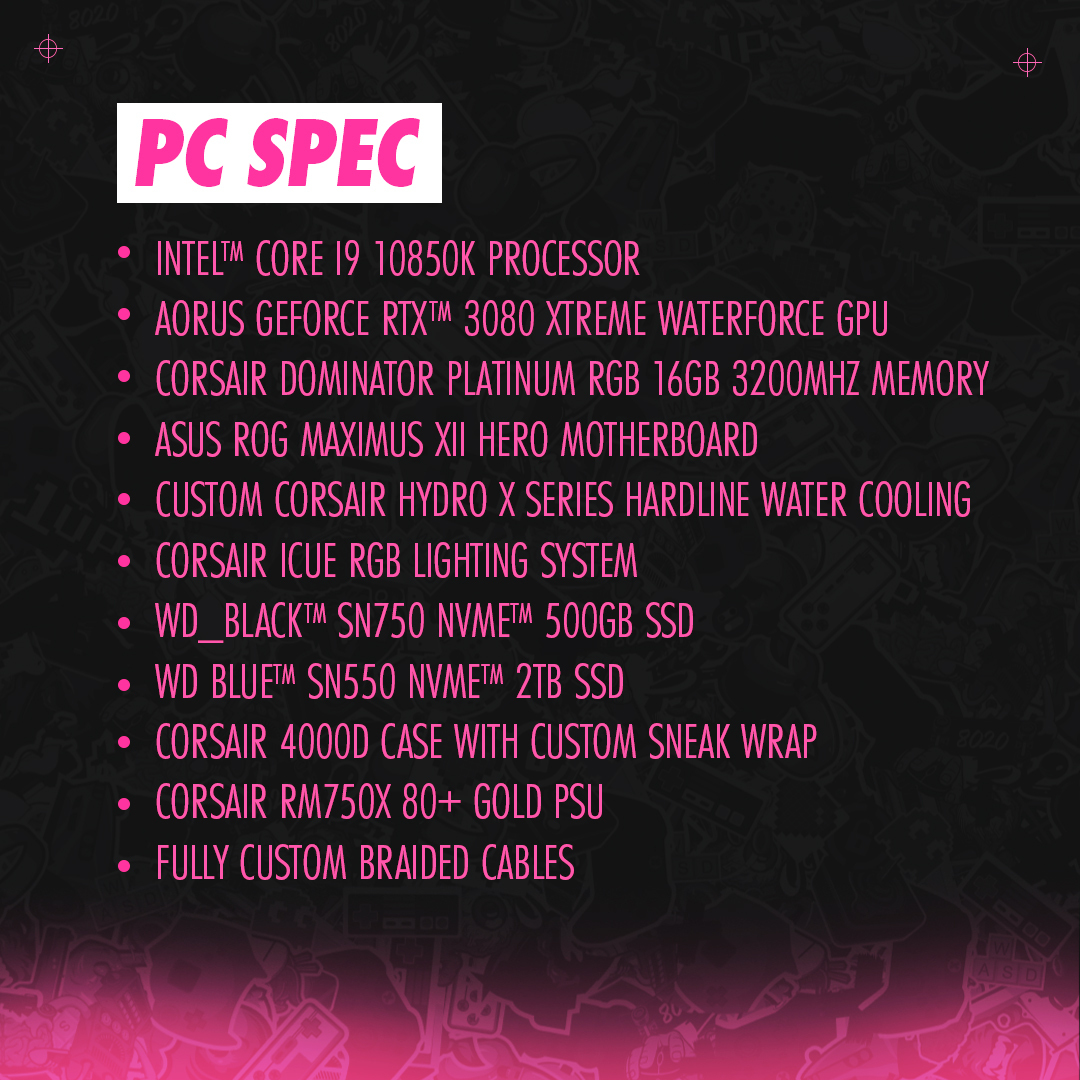 Before the winner was announced Friday of last week, we let popular streamer, ex-PUBG Pro and Sneak Energy brand ambassador Hayz check out the PC for some exclusive pre-competition video coverage, in which he said: "This is crazy... have you ever seen a PC look this good? This is what happens when Reign Gaming and Sneak Energy collab - it's insane."

The competition lasted for a week, with the winner of the bespoke system, Nick Green, being announced Friday last week.

Jerry Hughes, our Digital Marketing Manager, commented on the collaboration, saying: "It's been an absolute pleasure to work with Sneak on this giveaway. When we heard the new flavour was on its way, we reached out immediately. There's so many of our staff who love their products and we know that a lot of gamers in the community are big fans, too.

"It only seemed right to take the opportunity to do something awesome and give our Reign guys a chance to really flex their creative muscles, whilst also being able to give something back to a community we've spent years catering for. We hope Nick loves his new PC as much as our Reign team loved building it!"