Securing files with a 3-2-1 backup strategy

Losing an important computer file is a universal agony. That crucial project report, university PowerPoint, or the first draft of a pseudo-romantic sci-fi vampire novel that you’ve been slaving over for fifteen years - gone in the blink of an eye because of a failing system.

You would assume every user would have a secure backup to prevent this technology-induced migraine. But the number of people that don’t is daunting. If you consider how many users lose hardware every year, business or personal, the amount of lost data is bewildering.

Should the unthinkable happen, you want to make sure your important documents are secure. On the quest to cure this anxiety, you’re going to come across the concept of 3-2-1 backup.

The 3-2-1 strategy preaches having at least 3 copies of a file or data. Even the United States government recommends 3-2-1 backup. Coined by Peter Krogh, a popular photographer, it is thought of as the easiest, most efficient practice for backup and data recovery. Krogh is quoted as saying that there are two types of people: those who have already had a storage failure and those who will have one in the future. Capisci? 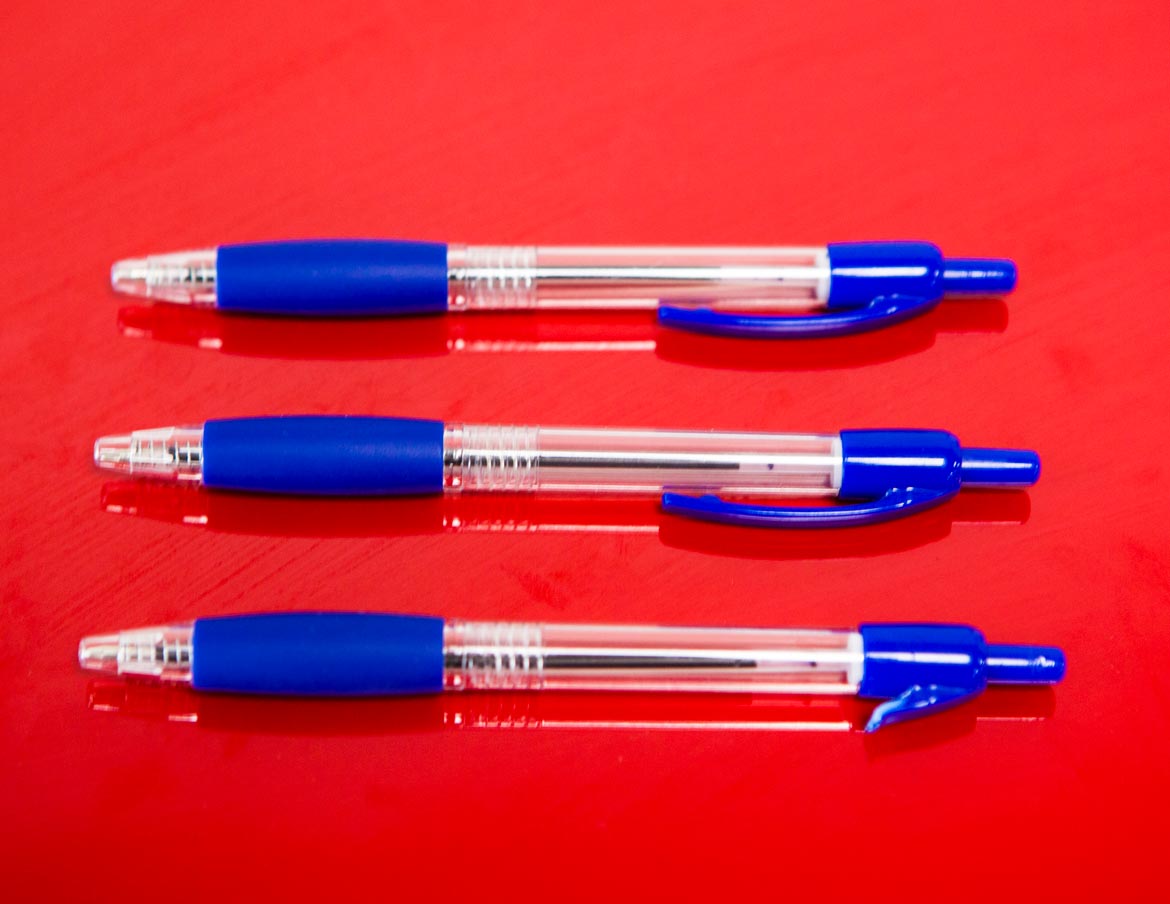 1: Keep three copies of your files, making sure this includes the original copy and an additional two backups.

2: Store two of these copies on another two different storage types. Even if you have a file saved twice, a single storage device still has a higher chance of failing. So, for your own peace of mind, make sure you have the data saved on both an internal hardware and also a secondary exterior, such as a removable storage.

3: Store one of the copies on an offsite location. While two copies on separate storage devices may still put you in the false sense of security, a local issue could still wipe both of these out. Keeping your files in various locations, like the cloud, guarantee’s that even localised technology failure won’t set you back.

2 onsite and 1 offsite: too elaborate?

It is never too elaborate to go to greater lengths to keep your data safe. Localized backups allow easy access to quickly recover certain files. If your computer’s hard-drive crashes, it’s fairly easy to spring out a hard drive or other external device and recover the data without major loss. Storing on another media guarantee’s that you never trip on your own naivety. The cloud is an amazing medium for keeping your work up in the air and never having it touch the harmful ground.

However, offsite backup is the golden component in 3-2-1 backup. While onsite backups are reliable, having them near your machine can still make them open to failure. Perhaps you haven’t kept a recent save or update for the device? Boom. You’ve lost everything from a minor computer issue and simple human error. But that’s what technology is for, to backbone human faults. Utilise it!

If your files and data safety are important, get them backed up NOW! Vary where you store them and limit the possibility of putting your work at risk. Having a local backup and external copies allows for a peace of mind that avoids pointless worry. Still perplexed? It’s as easy as counting 1-2-3. 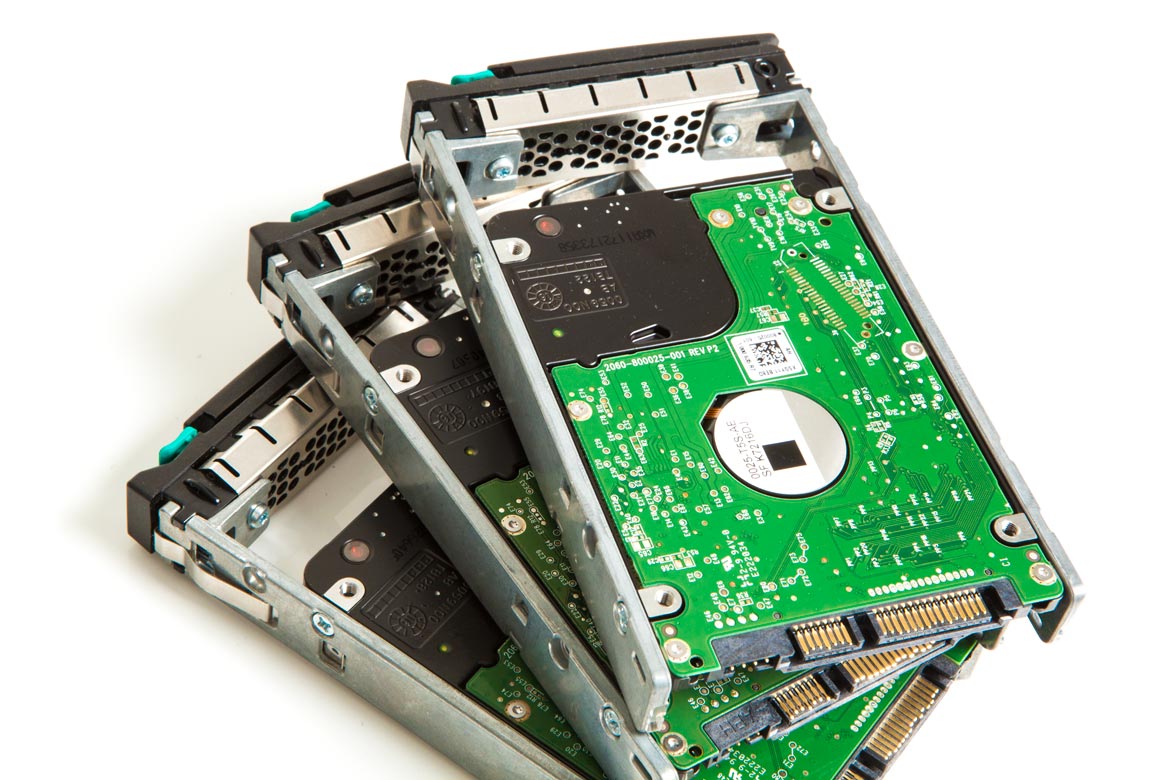 You can see our range of Internal Hard Drives here