As simulation training for defence becomes more and more common, it's important to ensure the technology and programmes used are compatible with one another. To do that, the industry needs standards.

To explore this need, we spoke to Damon Curry, who volunteers as Vice-President and Conference Committee Chair of the Simulation Interoperability Standards Organisation (SISO).

Damon is also a specialist in electrical engineering and computer science for Pitch Technologies. Having spent 15 years in the US Air Force working as a software test engineer on Ground Launched Cruise Missiles and as an avionics engineer on the F-16, he's also got the military experience to back up his 30+ years in the simulation industry. He's spent those three decades watching the technology grow and thrive in areas of 3D visualisation, 3D terrain, and distributed simulation.

Why interoperability of defence simulation systems is so key

Simulation is all about approximating reality to various degrees. For Damon, his experience has been that simulation technology is always advancing to become more and more realistic. This, however, depends on not only the state of the art in the simulation industry at any given time but the budgets available to build simulators and train people to use them."My current focus is on distributed simulation, which interconnects multiple systems to produce a more realistic system overall. For example, connecting a detailed mathematical model of an aircraft to a 3D visualisation engine can produce a good simulation-based training device that's significantly better than either part alone."

The military learned many years ago (often the hard way) that building simulators that were too unique impeded the effective use of those devices because they couldn't be joined together easily or affordably with other systems. The need for a standard emerged. Thankfully, military groups have long been leaders in establishing and maintaining simulation standards. 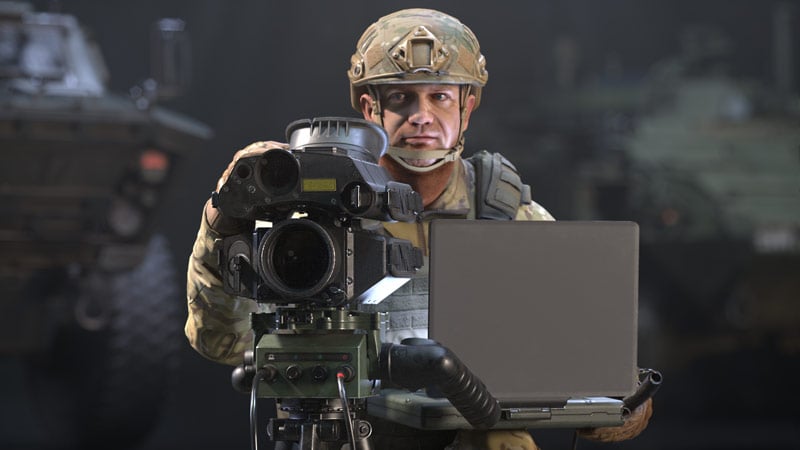 The challenges in this space

As technology gets more advanced and people expect greater realism from their simulations, technical challenges are always going to reveal themselves. Particularly with the new generations of video games and entertainment in general, people have been spoilt by an astonishing level of graphical realism. However, Damon notes that while Hollywood directors and video game producers will have multi-million dollar budgets, companies building training devices generally do not.

"It always becomes a case of balancing expectations with budgets," he explains. "Then there's also the technical challenge of meeting the demand for massive-scale simulations where a very large number of simulators are interoperating. The sheer amount of data that needs to be transferred in such a system could quickly overwhelm in today's fastest networks."

Writing specifications for interoperable systems is also often a challenge but is definitely worth the effort.

"It's sad to see a weak specification that you know is going to have to be corrected someday with more money and labour and time. And it all could have been saved if the spec had been more precise at the beginning regarding interoperability requirements and required use of open standards."

Indeed, testing for interoperability is sometimes skipped over altogether, most often for budgetary reasons. Or it could simply be a case of good old fashioned stubbornness.

"It can be one team saying their program doesn't have the budget or shouldn't have to test interconnections with some other program and that's a bit of human nature that isn't likely to change anytime soon. Reliance on open standards is the best insurance for those systems."

There are also a number of 'people-related' challenges to unpack, Damon says.

Modelling and simulation as an academic discipline is currently only supported formally by a handful of academic institutions. That means there are precious few new potential engineers graduating university and college who are ready to hit the ground running.

As well as a lack of ready-to-go engineers, Damon believes there aren't enough program managers who recognise the value of simulation and know how to best apply it to their programs. 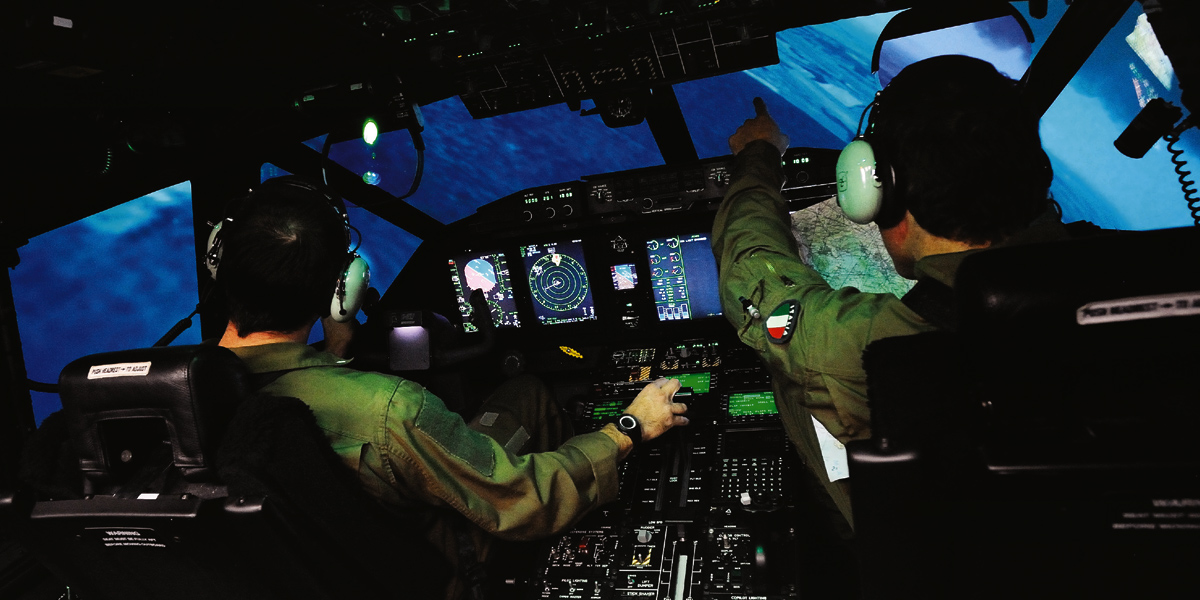 What this means for developers and manufacturers

There is certainly a lot to feel optimistic about but developers need to realise that they are the ones with the power to help grow the use of simulation. By advancing the state of the art and increasing the application of simulation, they are going to find the potential in this business and pave the way for a very exciting future. A good way to do that is through participation in SISO but that should only be the start.

"Simulation is a very fast-moving area of technology in general and it's moving faster all the time. Keeping personnel up-to-date requires organisation, commitment for continuing education, participation in the industry and a greater understanding of the potential and power of interoperability."

Thanks to Damon for taking the time to talk through this complex topic. We work closely with training and simulation clients to find the right hardware to run and create simulation programs.

Contact us today or fill out the form below, to find out how we can help today.