Portsmouth University's Esports society, Portsmouth Paladins,  have been battling it out in a series of events and have been lucky enough to make it all the way through to the finals.

SouthLANder finals are taking place on Saturday 14th March at Southampton University, where they will be going head-to-head against Surrey University’s esports team in a game of League Of Legends, on Summoner’s Rift (a frequently played LoL map).

Later in the day, Portsmouth Paladins will also be going up against Swansea University’s team, Swansea Storm Esports, to see who will be crowned the champions of CS:GO.

Kismet Hasanaj, president of Portsmouth Paladins told us, “We are really excited for the finals this weekend. Myself and my teammates know it won’t be easy but we are willing to work hard and do our best in the hopes of being crowned the champions of the South.”

We wish them every success at the SouthLANder finals this weekend! 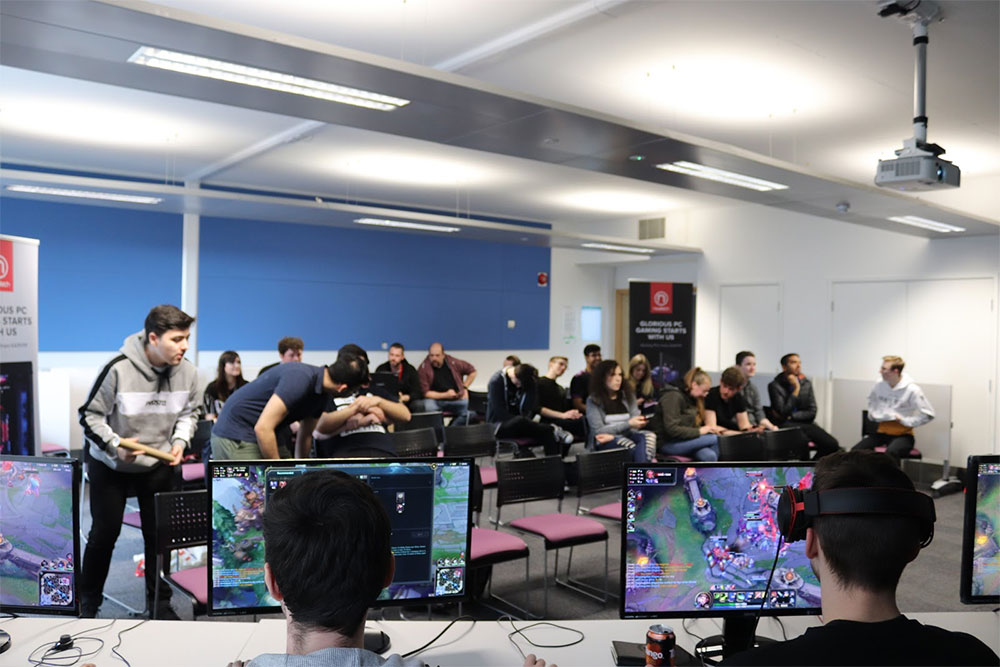 With over 200 members, the Portsmouth Paladins provide a competitive atmosphere for esports enthusiasts, one they hadn’t found when looking through other societies in Portsmouth.

We have been working closely with the Portsmouth Paladins for over a year now, acting as the official sponsor of the UOP Esports society, a role we are proud to fulfill - we supply the group with high-end equipment enabling them to take part in various events and tournaments, and will be doing so in their upcoming charity event. 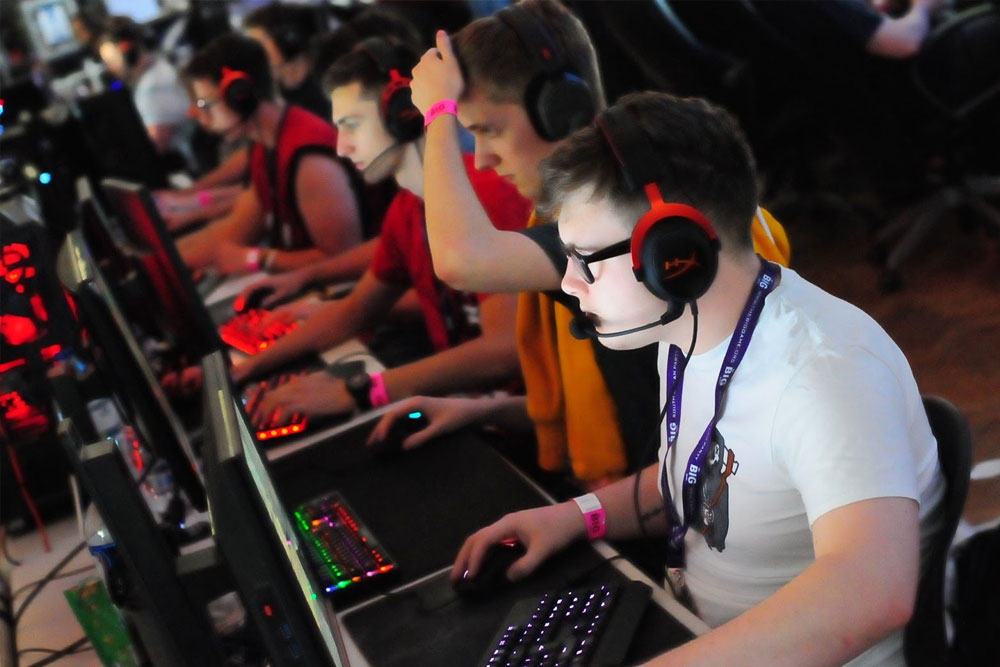 Other members of UOP Esports society are hosting a 24-hour charity event called Nerdvana this weekend, starting at 7pm on Friday 13th March

Nerdvana IX is a 24-hour charity event run by the Paladins where they will be putting on games, films and competitions throughout the event with all proceeds going to the charity, Special Effect.

Alongside the National Student Esports Association, Portsmouth Paladins have selected Special Effect as their chosen charity. Special Effect put fun and inclusion back into the lives of people with physical disabilities by helping them to play video games.

The annual Nerdvana 24-hour charity event will take place in the Portsmouth Student Union, where the public will be able to interact with various societies covering an array of interests such as Poker, Board Games, Anime and of course Esports.

Here at Novatech, we are proud to be supporting such a great cause by providing the Portsmouth Paladins Nerdvana event with 6 of our new Reign Gaming PCs, built using the latest technology with gaming-grade components, giving them the required power for high settings and smooth gameplay throughout the 24 hours.

To ensure you are kept up to date with all of the Novatech latest news, be sure to subscribe to our newsletter here and follow us on social media for exclusive updates.