Here at Novatech, we are no strangers to the defence sector, with over 35 years' of experience designing, manufacturing and supporting specialist computing platforms that help drive training, simulation and real-world applications, for some of the biggest names in the Defence and Marine industries.

With a passion to support and give back to the community, we have taken the time to further our connection with the forces and recently joined the Armed Forces Covenant. This is an enduring covenant between the people of the United Kingdom, Her Majesty's Government and those who serve, or have served, in the British Army, Royal Navy or Royal Air Force. 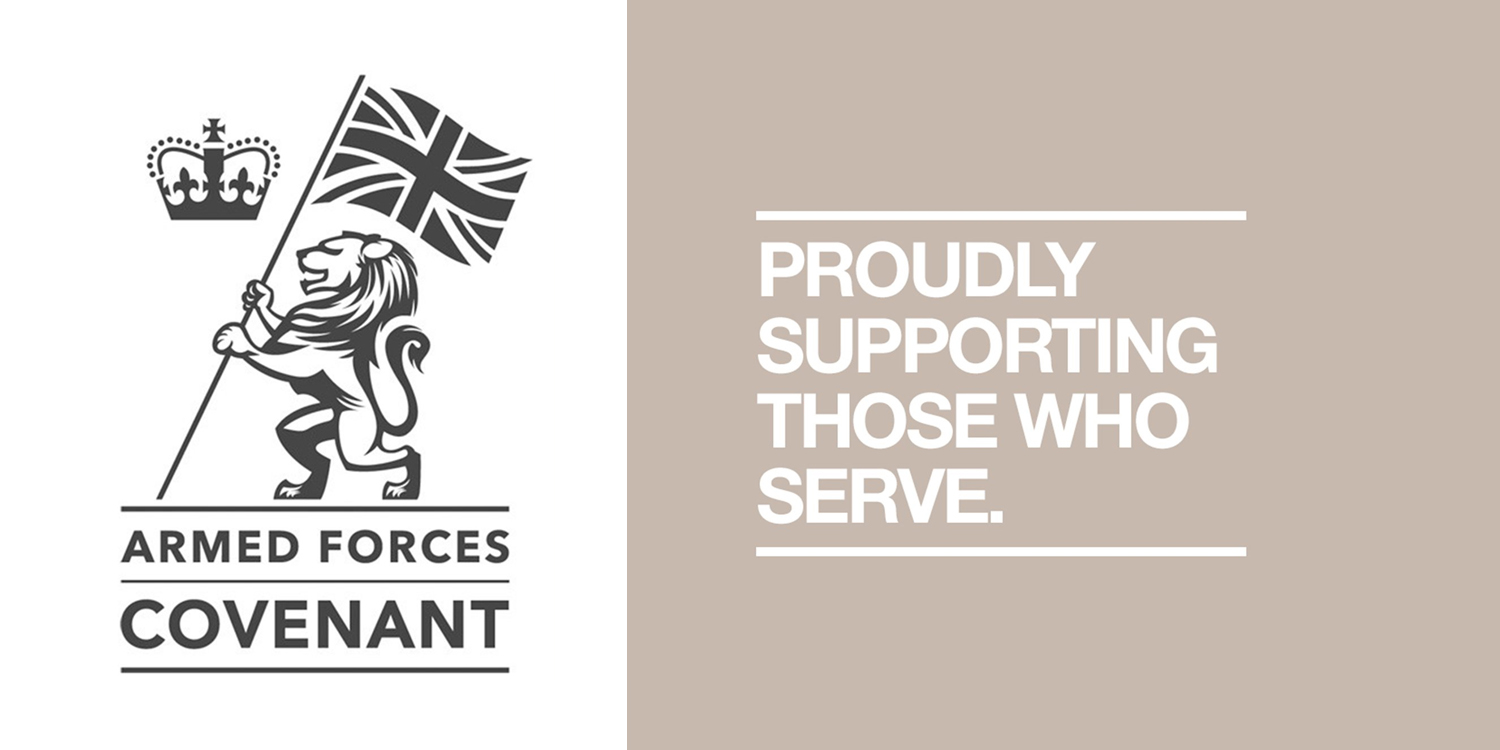 What is the Armed Forces Covenant?

Her Majesty's Armed Forces Covenant is an ongoing promise from the nation to those who serve or have served in the British Army, Royal Navy or Royal Air Force.

The covenant focuses on helping past and present members of the armed forces community, ensuring these servicemen and women have the same access to government and commercial services and products as any other citizen.

This support is provided in a number of areas including:

Businesses and charitable organisations who wish to demonstrate their support for the Armed Forces community can sign the Covenant, making a range of written and published promises to set out their support to members of the Armed Forces community who work in their business or access their products and services. We are now part of a growing number of more than 6,500 signatories.

Having links with the defence sector in the work we do, and being based in a city which is enriched with forces heritage, we are really proud to be signing the Armed Forces Covenant.

We understand that the Armed Forces community can bring a lot of transferable skills and qualities to the workplace, developed throughout their military experiences, and we want to support them into civilian employment. Our support will go out to the whole community which includes reservists, veterans and the families of serving personnel. We also hope that we can help spread the word and encourage others to become a forces-friendly employer.

We have committed to honour the Armed Forces Covenant and support the Armed Forces Community, recognising the value of servicing personnel, cadets, veterans and military families contributing to businesses in the community, charities and our country as a whole.

By signing the Armed Forces Covenant, we pledge to:

You can find out more about the Armed Forces Covenant on the government website.

You can also see all of our opportunities and vacancies by visiting our Jobs Board.