The Atari 2600 is a legendary console. It bought arcade classics like Street Racer, Space Invaders, Pac-Man and Asteroids into people’s homes. It was also the first console to have games stored on removable cartridges as opposed to being built into the unit.

Speak to gamers of a certain age about the 2600 and their eyes will likely mist over. It was a simpler time, when an entire game could be loaded onto a 64KB cartridge. To put that in context, it would take over 2.5 million Atari 2600 cartridges to store all of Call of Duty: Modern Warfare

But while everyone remembers the games, they may not know the stories.

We decided to cast back through the annals of gaming history and unearth three little known gems from gaming’s golden era.

The maze that no one can explain

Maze-navigating games were a staple of early consoles and arcades, but developers building these games faced a problem.

There wasn’t enough memory on the cartridges to store enough mazes for the game to have longevity. So players would either complete the game very quickly or do the same mazes over and over again.

To get around this, developers built games that generated mazes procedurally according to algorithms. This saved memory space and kept the game interesting. Entombed was one of many games that operated on this principle. 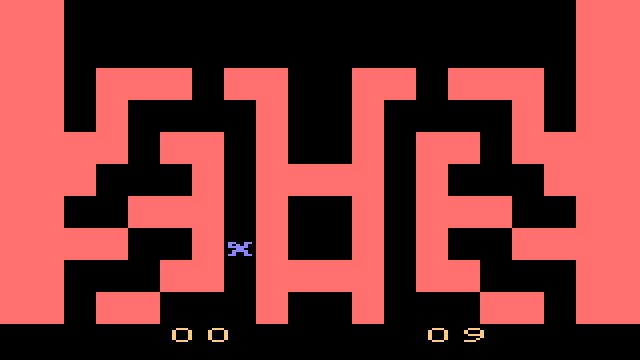 But when a pair of video game archaeologists went rooting around in Entombed’s source code, they found something they couldn’t explain...

They were able to find the table responsible for generating the mazes, but they couldn’t explain how it worked, or how it reliably generated a new maze every time without creating mazes that couldn’t be escaped.

In fact, the BBC has described the algorithm as a “stroke of mild genius”. One of the researchers told a reporter that:

“The struggle I have as a scientist is, I think that there should be some logical way that this will all make sense and there really doesn’t seem to be.”

As a final unexpected twist, it later transpired that the ingenious programming was probably the result of intoxication. Steve Sidley had worked on Entombed and remembers discussing the algorithm with the man who wrote it:

“He told me it came upon him when he was drunk.”

The worst game of all time

In 1982, Howard Scott Warshaw was on a roll. He was a games developer with two hit games under his belt in his short career at Atari.

Clearly he had talent. So Atari’s CEO, Ray Kassar, decided to give him his biggest challenge yet. The game adaptation of the box office smash hit, E.T. the Extra-Terrestrial. 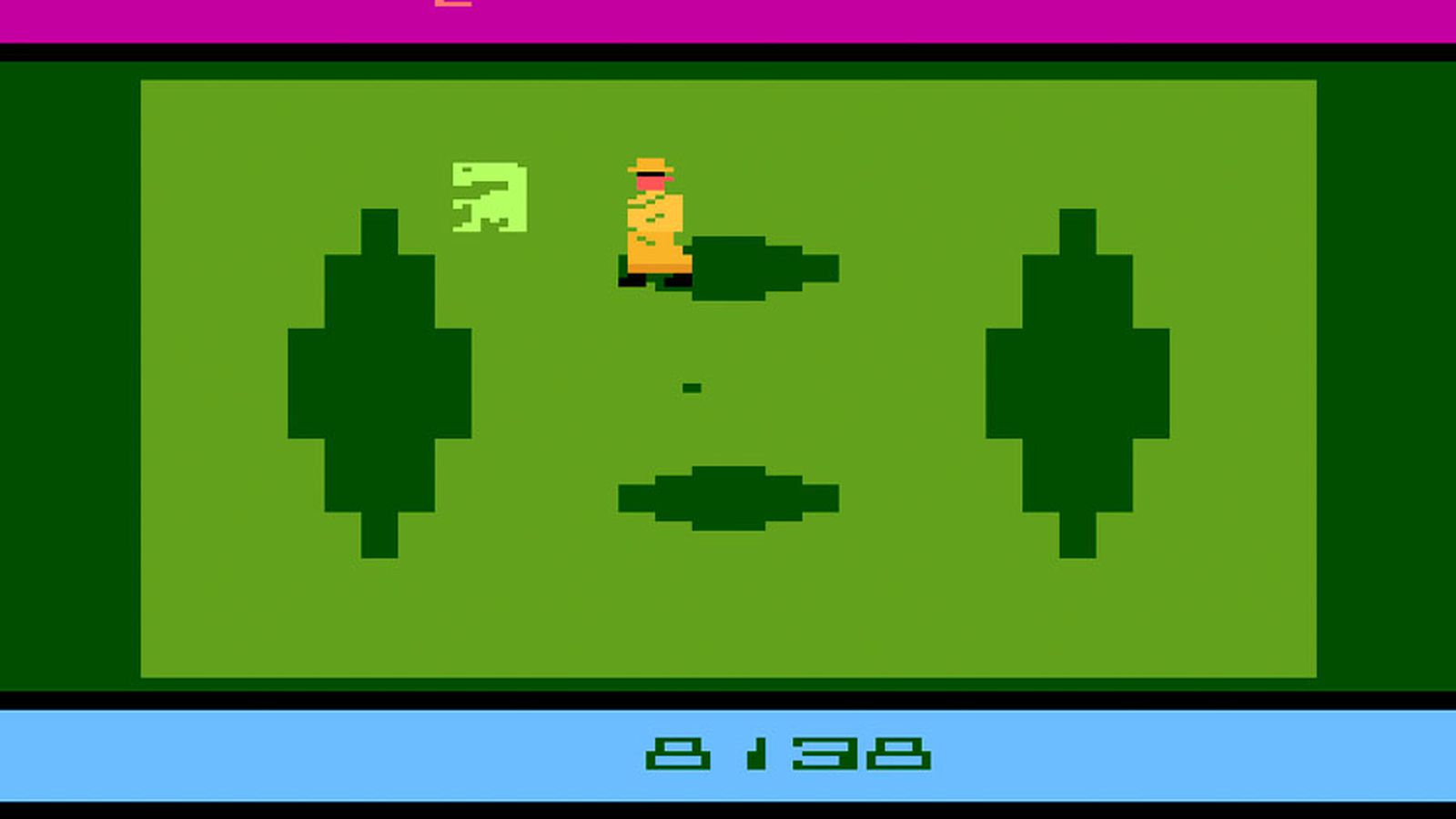 But there was a catch. The game needed to be released in time for Christmas, which gave Warshaw just five weeks to make it. One L.A. Times reporter described this as “the computer equivalent of simultaneously composing and playing a minute waltz in under 30 seconds.”

Warshaw reckons he put in around 500 hours over the course of those five weeks. It was gruelling, but he made it. The game was released on schedule and shelves in time for Christmas.

But there was another problem…

The game was unplayable. It was disorienting and frustrating. In the rush to get something released in time for Christmas, Atari had produced what many people consider to be the worst game of all time.

The hype around the film helped it sell well initially, but it wasn’t long before Atari was receiving complaints and returns from disgruntled parents. In the end, prices were dropped from $38 to just $7.99 to try and boost sales.

Unable to shift the copies of the game, Atari eventually dumped 20 truckloads of E.T. The Extra Terrestrial and other underperforming titles into a landfill in Alamogordo, New Mexico.

Atari needed capital to fund their ambitions to enter and own the home gaming market, so they sold their company to Warner Communication in 1976.

The Atari bosses and their owners agreed they didn’t want their programmers to get credited in the same way a film cast would, because that could lead to disputes about royalties.

Over time, a power struggle developed between the Atari leadership and the programmers who were making the games. On relatively low pay and with no public recognition for his efforts, one developer found another way to vent his frustration.

He decided to hide his name within the game he was making - but this was easier said than done. He had to hide it well enough that the Atari game testers wouldn’t find it, but not so well that gamers would never discover it.

Here’s how Warren Robinett described how to find the world’s first ever ‘easter egg’, in the 1980 video game, Adventure:

“There was a yellow castle, a white castle, and a black castle. There was a yellow key, a black key, and a white key. If you found the black key, you could open up the gate of the black castle and get into it. Inside of the black castle was a maze. That particular maze consisted of two disjointed mazes that were intertwined with one another and the only way you could get into the part of the maze that had the thing that lets you get into the secret room was if you used the bridge to cross one of those walls in the maze inside the black castle. If you did that, used the bridge, crossed the wall, you get into a little tiny chamber, and if you just went in, you'd run into the key to the secret room.”

Except it wasn’t a key. It was just a pixel and there was no indication what it did or what you were supposed to do with it. Gamers referred to this mysterious pixel as ‘The Dot’.

Eventually, a 15-year-old kid from Salt Lake City discovered that if you took ‘The Dot’ through to another room, it would let you pass through the walls, at which point a secret message flashed up on the screen:

In case you can’t read that, it says:

Ironically, over the years, this hidden message has probably earned Warren Robinett far more recognition than a conventional credit ever would have. In fact, it would later become the inspiration for the hit novel and film, Ready Player One

So there you have it, three weird and wonderful stories from gaming’s golden era.

Modern games are certainly more polished, more immersive and, dare we say it, more fun than those on the 2600, but there will always be something special about the old ones.

If you can think of any interesting stories that we’ve missed, drop us a line on Twitter