×
Home Workstations Video editing and post-production workstations: seeking out the hardware which matters most

Video editing and post-production workstations: seeking out the hardware which matters most

Want to buy or build a workstation for video editing and post-production but aren't sure what you should be looking for? Or perhaps you are, but don't know where to begin? Or maybe all the benchmarks and tech-talk online is a little overwhelming? Fear not and read on - we'll clue you in and keep it simple. 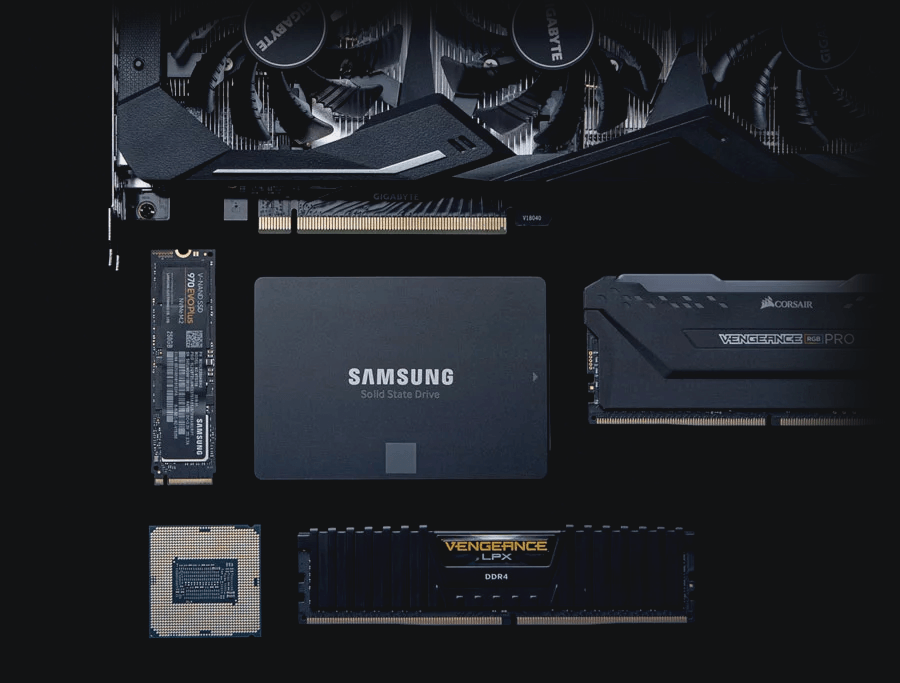 Here at Novatech, we understand that researching workstations is often a pretty dry, frontal lobotomy kind of experience. One that feels never-ending, with all the different available options, numbers and statistics piling up into some kind of bar chart labyrinth that you don't particularly want to spend days or weeks navigating. We get it - so sit back, let us moisten your dusty eyes and massage your frontal lobes, as we give you a no-BS breakdown of everything you need to know about the hardware which should be in your video editing and post-production workstation.

For the majority, you'll find that video editing and post-production software, such as Adobe Premier Pro or DaVinci Resolve, are primarily CPU-based. That leaves you with only one real decision, and that's whether to have a processor with more cores, higher clock speeds, or a middle ground between the two. Your choice of processor here will come down to your workflow and style, so make sure to consider how many effects you use, how your footage is encoded, and what resolution you're working with.

Most of the active and timeline tasks within these applications don't make much use of multi-threading (splitting tasks into multiple 'threads' to be divided amongst cores), so we would recommend higher clock speeds over core count. However, rendering and encoding will have you wanting the opposite, as these processes do use multithreading, and therefore will be completed much quicker if you have, say, 16+ cores. For a good all-round system that covers all of your bases, we'd recommend a CPU with both high single-core clock speed and a minimum of 6-8 cores. 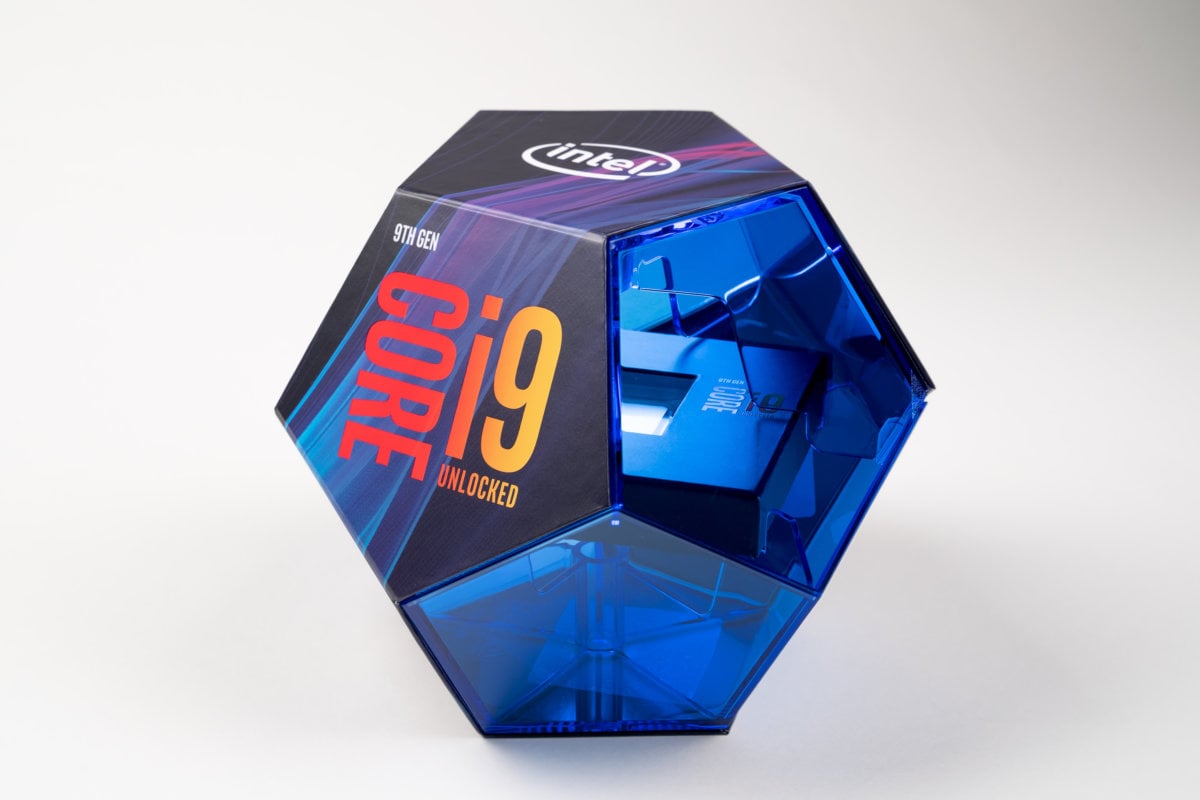 Short answer - yes. Both Premiere Pro and DaVinci Resolve make great use of a GPU, DaVinci even more so. Effects and post-processing workloads in particular will require hefty, professional grade GPUs to perform on time, so if you often find yourself using these processes, you will definitely benefit from discrete graphics (rather than CPU integrated).

If you want to take full advantage of the GPU acceleration, we would recommend at least an NVIDIA RTX 2070, which will cover your basic needs, but don't be afraid to scale up into NVIDIA Quadro territory if you need too.

This is more the case than ever if you work with anything over 4K footage, which will require vastly more VRAM than lower tier graphics cards, and is generally only available in the likes of a Titan RTX and the Quadro series.

Or not. Of course, you will require RAM for your system to function, but frankly, despite what you might read elsewhere in hardcore PC-builder forums, you don't need to pay much attention to how fast that RAM is, or its latency for that matter (Mhz and CL). It's extremely fast by nature -- even if you were just using the cheapest old stuff you could find.

For video editing and post-production, we would recommend 32 GB, and 64 GB, which will keep you covered for 1080p and 4K resolutions respectively. If, however, you work with resolutions of 6-8K and up, then you should opt for at least 128 GB instead. In most cases your system will support up to four sticks of RAM (or even 8 depending on your motherboard), so you can always start lower and upgrade later, if you're not planning on working with higher resolutions for some time.

You may also have noticed that sticks of RAM tend to come as either a single, pair or two-pair kit, and might have heard the terms single, dual and quad module configurations thrown around. Much like speed, you don't really need to worry about these - the configurations are only really of importance when you build your own system or expect to upgrade your memory at a later date.

In this instance, I'm not going to give multiple options for RAM, since they're fairly the same wherever you look. The price range doesn't differ too much from brand to brand, and generally just going with something like Corsair's Vengeance modules is fine. Do however, consider ECC memory if you're working in an environment that cannot tolerate any kind of errors or failures, where losing data can be make or break. But bear in mind, if you do opt for ECC, then make sure that your CPU supports it - either an X-series Intel core (Xeon), or Threadripper.

The ideal set up for most people is to have a 250-500 GB NVMe, as many TB of SSD storage you need for current projects (usually 2 or 4), and anything upwards of 4 TB for an HDD, should you feel you wanted or needed one. 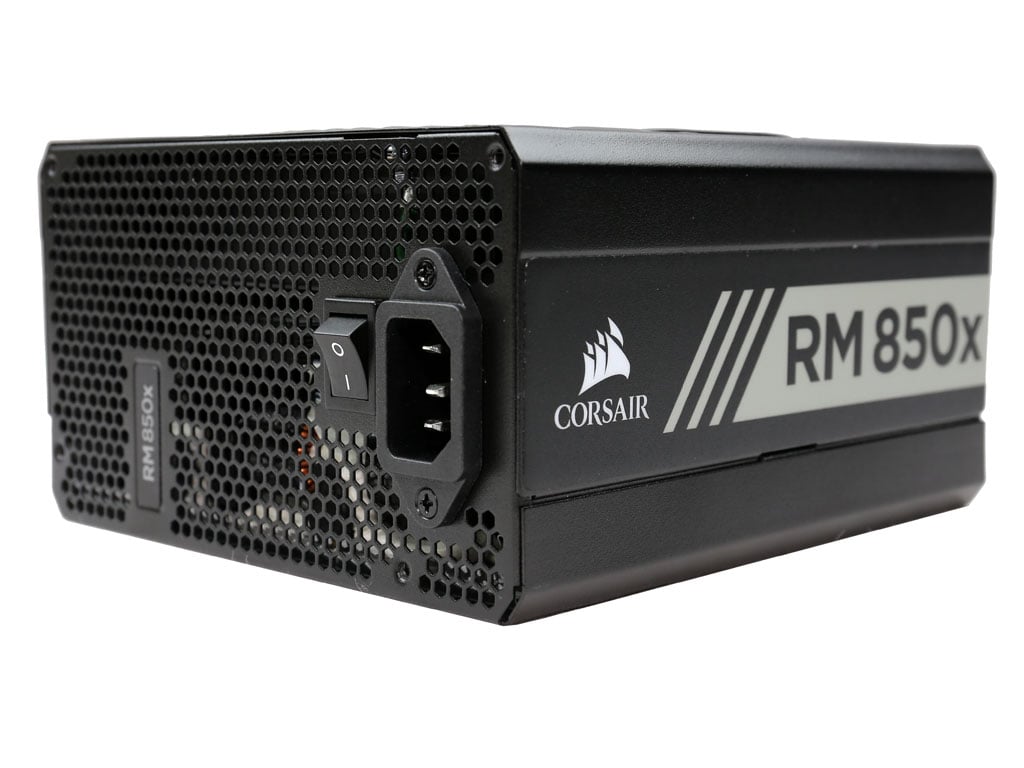 600-1000W is the standard range for most higher-end workstations, but they more than cover the average power requirements. For a frame of reference, our HyperStation WSVE-QR6, a top-end workstation for video editing and post-production, uses an 850W PSU. 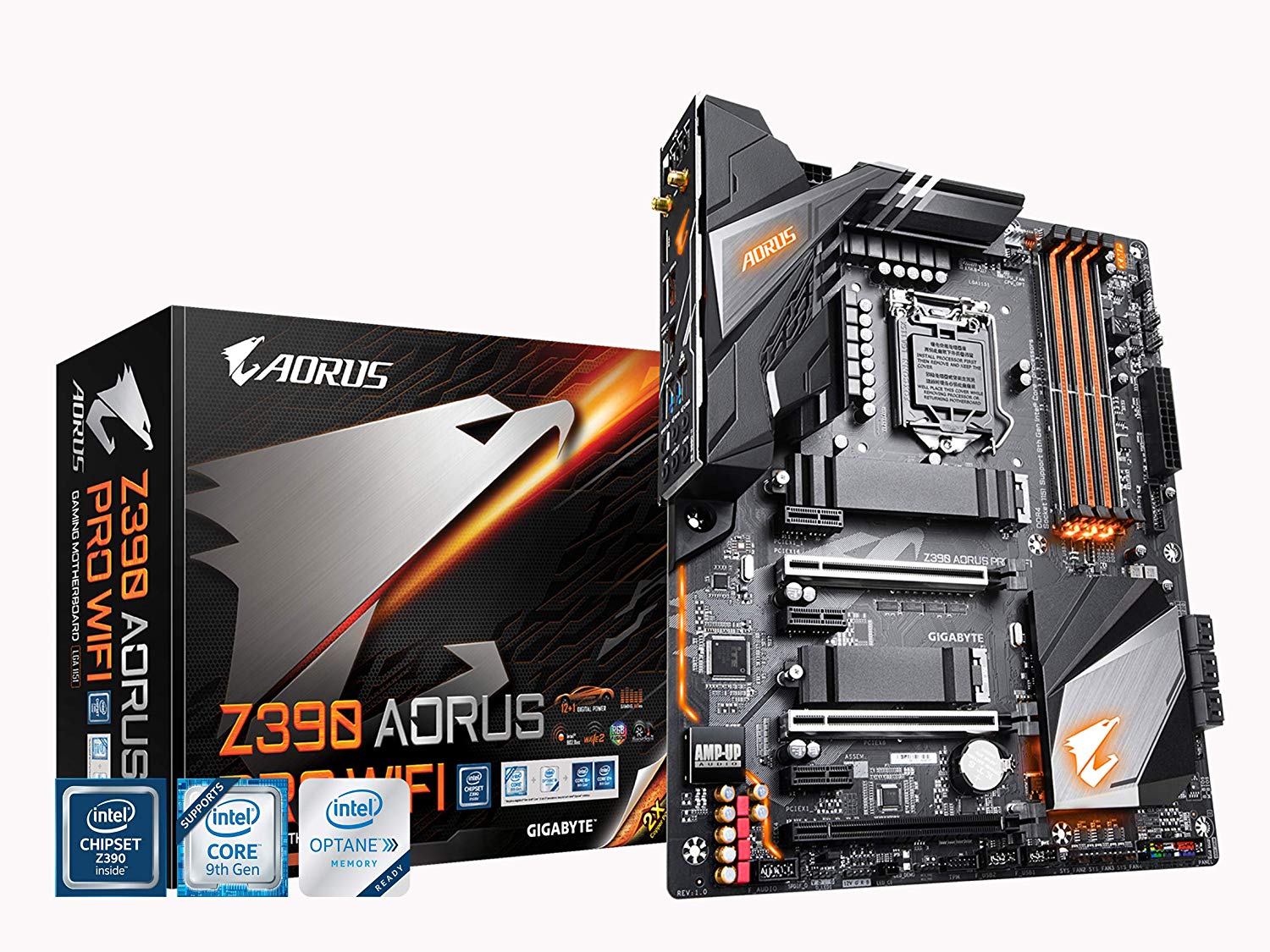 And finally, if the CPU doesn't come with a cooler by default, you'll need to consider getting a CPU cooler too. A fan with a heatsink is the most common type, and provided you're not building an absolute beast with a 64-core processor like AMD's latest Threadripper, then a mid/high-range product will be sufficient for CPUs using the 16+ cores we recommended earlier. Similarly to with the motherboard, the only other thing you'll need to double check is whether the CPU cooler is compatible with AMD or Intel CPUs. But often, they tend to be compatible with both. 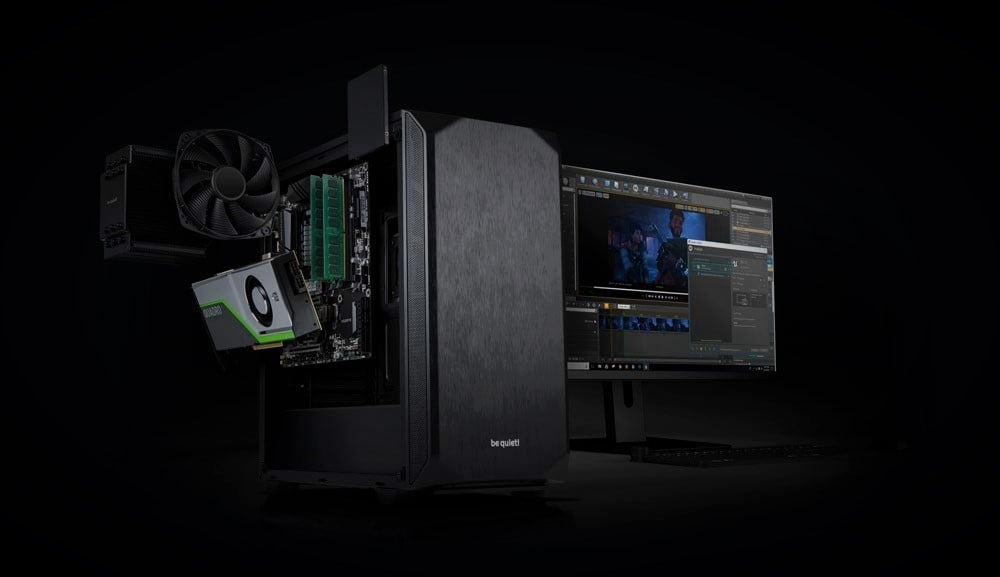 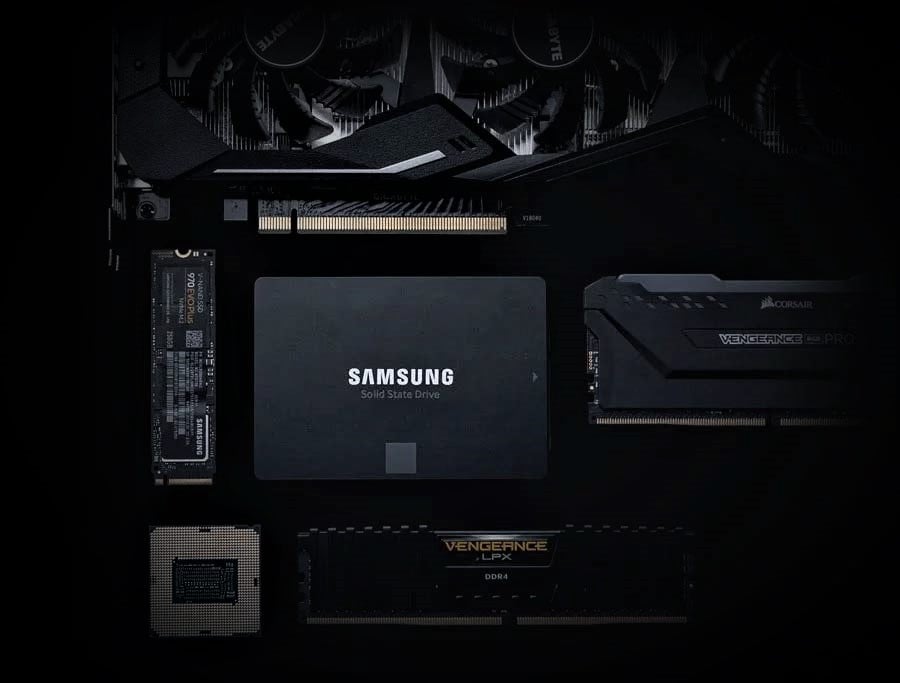