As far back as the mid-1990s in the era of the original Playstation (and the ill-fated Sega Saturn), developers claimed that AI was somewhat ironically being used to create more 'human' experiences - which, compared to the not-so-distant AI of 1980's Pacman, was not a difficult claim to believe. But does anyone remember games such as Rise of the Robots as anything other than creative and critical misfires? 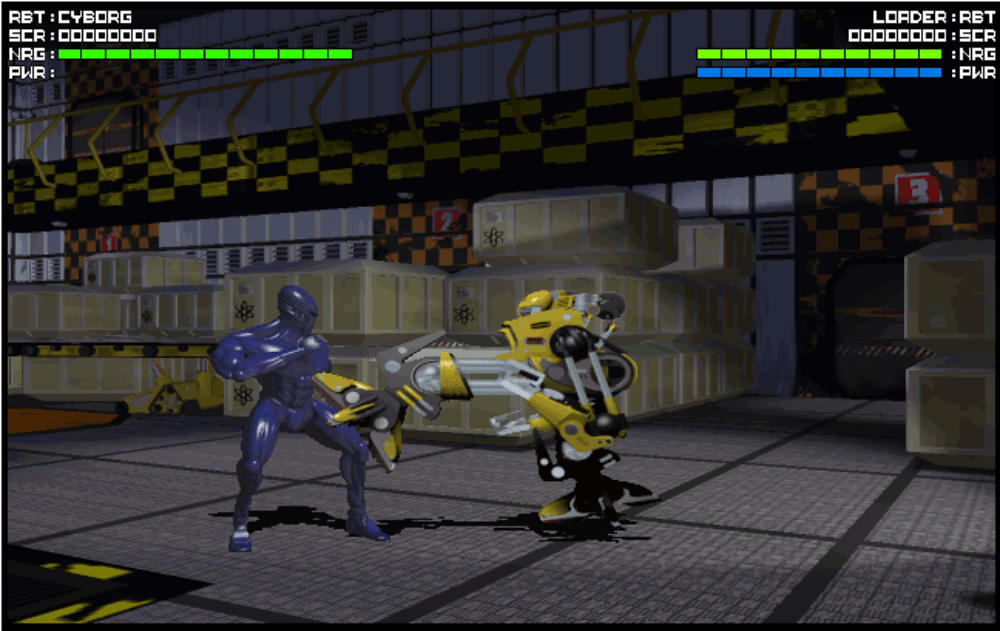 We're now another few decades away from seeing what AI can really do as far as gameplay is concerned. But AI's role in game development is expanding rapidly. We're already seeing fascinating results in everything from how the games look and play to the story-telling within them.

The first place our minds naturally drift when discussing AI in games is how it will affect non-player characters (NPCs). Giving these characters purpose and a sense of place in the game world makes everything feel more real and 'lived-in' and helps to facilitate an experience that's more believable and more engaging as a result.

20 years ago, the concept of having a minor enemy become a bespoke villain that levels up alongside you would have seemed completely alien. But developer Monolith Productions made this a reality back in 2014 with Middle Earth: Shadow of Mordor. Their "Nemesis" system uses AI to create genuine rivalries between players and orcs they'd faced earlier in the game. These rivals then continue to rise through the ranks as the game progresses. 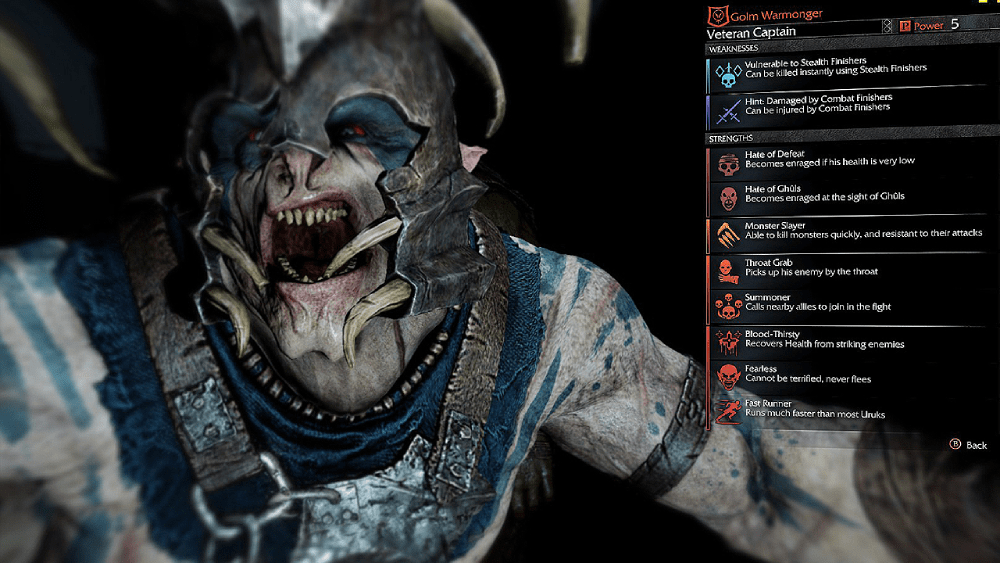 Ubisoft is another company committed to utilising AI in its open-world games. The MetaAI system which is used in their flagship Assassins Creed games and the Census system in Watch Dogs are incredibly powerful beasts that, according to Julien Desaulniers, the programming team lead of AI and gameplay on Assassin's Creed Valhalla "aim to mimic what is perhaps the most complex and mysterious capacity of the human brain: Imagination."

In the London-based Watch Dogs: Legion, the Census system not only builds NPC action into its ecosystem but character biographies too. Every character you interact with has their own relationships and routines and there are thousands of them running at any one time. The interactions might only be surface level right now but the implications are truly astounding. Given that Ubisoft has dedicated AI research teams based all over the world, this is surely only the beginning for the French company. Electronic Arts has a dedicated AI research division called "SEED" that it uses for everything from asset creation to character animation. This is beneficial when it comes to creating more realistic game worlds, but also has more surprising applications when it comes to the studio's raft of sports games.

SEED has developed a system that uses machine learning to replicate facial expressions from videos and photos. This has proven invaluable when creating their more modern FIFA and Madden games. They can use the technology to create players that look like photo-realistic doppelgängers of their real-life counterparts. Even more excitingly, they can actually create players that not only look like but act as they do on the pitch. 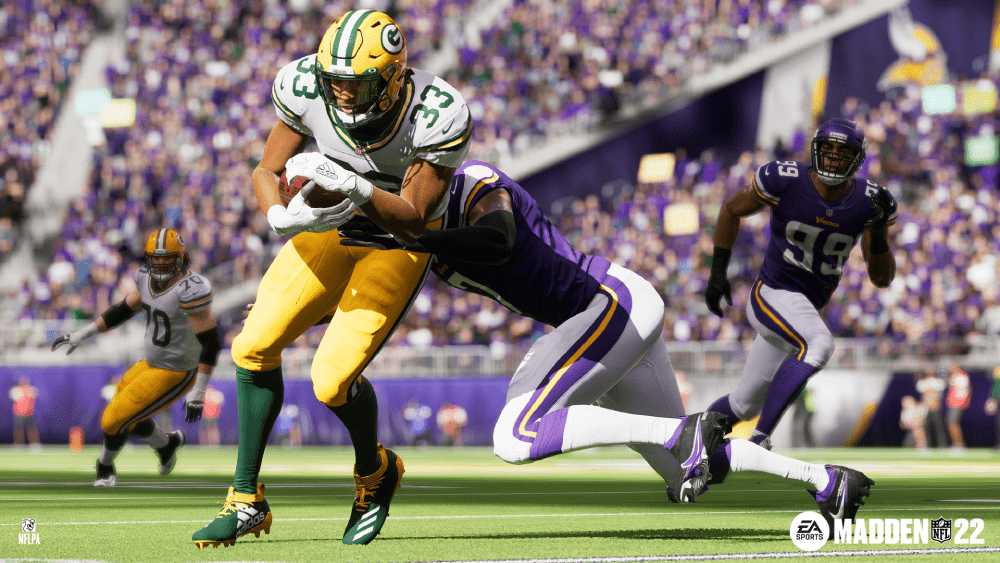 Reinforcement learning and imitation learning are already being used to create players that look and act as authentic virtual counterparts. The fact that they can do this without having to invest thousands into expensive and time-consuming motion capture sessions should prove incredibly freeing. It also means they can keep updating those characters as their playing styles and physical attributes change.

Another gaming touchstone will be when NPCs are able to deliver lines of completely unique dialogue. Unfortunately, natural language processing is a rubicon that has yet to be crossed. But we are close. While it's difficult to create an AI that can generate unique maps, locations and features, when it comes to language it's even more complicated. As has been seen in the world of copywriting, AI writing has not quite yet managed to replicate the nuances or the "soul" of the written word.

Then there's the problem of delivery. Because a good story means nothing if it's not told convincingly. UK-based startup Sonatic, however, feels like this is one part of the equation they might be able to solve sooner rather than later. They've developed a powerful artificial voice technology that essentially acts as a virtual actor, delivering lines with an emotional depth that rivals actual performers. 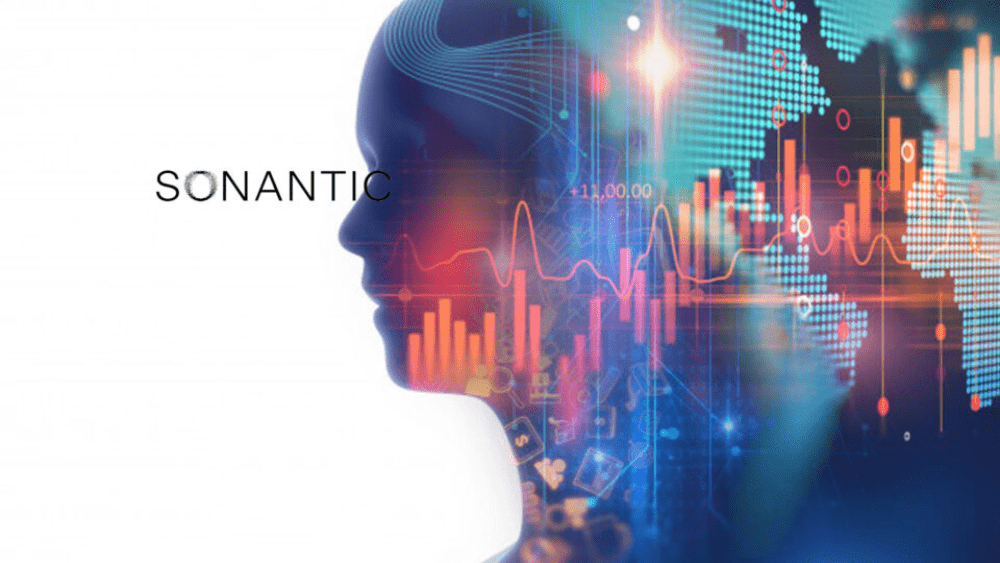 Of course, it's a system that still requires human input (as far as the voices themselves are concerned) but the AI is then able to analyse that voice and replicate it entirely using just a couple of hours of recorded dialogue. This could not only have implications in the gaming world but in animated movies too.

This is something that, when used alongside convincing in-game acting, could create a potential world populated entirely by convincing AI NPCs. In twenty years, some video games might not even have scriptwriters, at least in the traditional sense. We could bemoan the fact that this will put scriptwriters out of a job but no matter how advanced the technology gets it's unlikely there will ever be a true replacement for the human brain when it comes to storytelling.

Thanks to AI, game development might never be the same again. And it's not only development that promises to change forever thanks to AI. Even how games are tested could be revolutionised thanks to a new machine learning framework developed by Google AI. This technology could potentially transform a laborious part of the creative process and mean games are made not only better but faster too.

AI is everywhere in gaming right now. We've seen the popularity of the procedurally generated Roguelike genre take off in recent years thanks to the success of games like Hades and Returnal, and that's a concept that has been around for decades. Indeed, the very name for the genre refers to the original procedurally generated game itself, "Rogue," which was released all the way back in 1980. 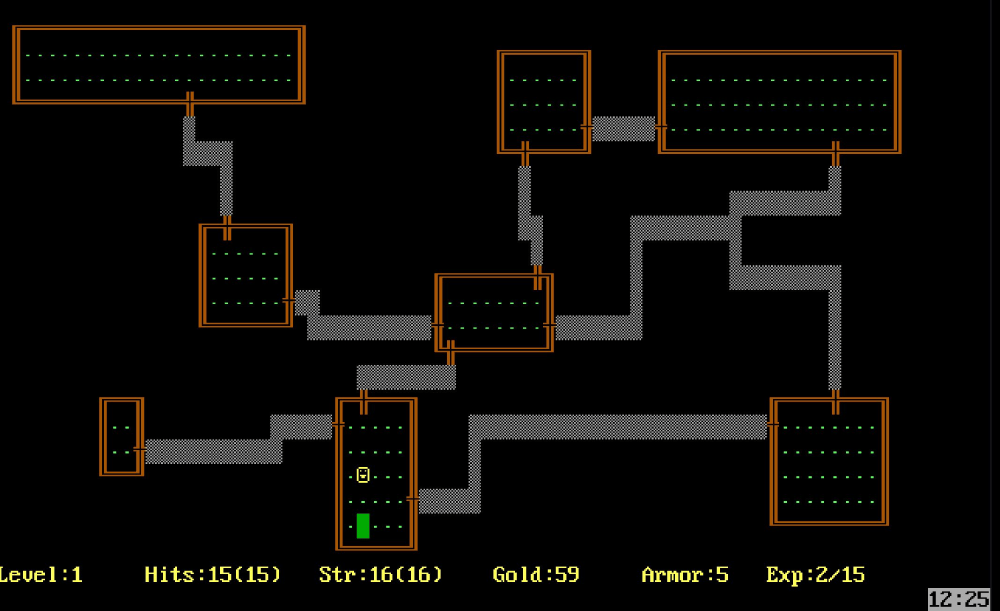 The ultimate goal of AI in gaming is clear - to automate not only character behaviour but actual narrative content. This could, in theory, lead to the holy grail of gaming; a game world that is always evolving and a story that never ends.

If you want to learn more about how our creative workstations could help your game studio use AI to compete with the EAs and Ubisoft's of this world, get in touch with us today