A classroom full of young children. Smiles light their faces as they learn. Young eyes soak in the streets of Ancient Pompeii, and the abyss of space burning pink with dying stars, all before lunchtime and without a single textbook. They’re living a waking dream. Strapped to their faces, sleek black devices running virtual reality programs.

Notice the lack of quotation marks, this isn’t a quote from Ready Player One. Education has become a hot target for virtual reality. Pockets of teaching and learning organisations are adopting VR as a three-dimensional output that allows large groups of students to interplay with the very subjects they are being taught about… all we had when I was in school was a single bulking television. A tombstone on wheels.

The virtual… a reality?

Virtual reality provides students an interactive platform that mixes education with creativity and imagination. It is an accessible technology that is both fun and visceral, a stimulant many researchers are hoping will connect more with a modern youth.

Students can witness dinosaurs roaming the plains of Pangea, discover their living patterns in a greater experience than basic text or videos can provide. Children may dwell into the solar system, move planets around, and track the movement of the sun, all while sat in a classroom wearing a headset that enables them to process larger physics concepts.

Students in the UK have already experienced three dimensional images of the human body as part of their biology lessons. The educational field’s virtual reality uses can span from medicine, to history, to air and land vehicle simulation training.

Researchers and teachers are hoping that the virtual reality platform will impart information to students who are visual learners, or undergo certain learning difficulties. Children are also becoming more tech-savvy than a lot of their older counterparts and the fact that these children are familiar with technology means the use of virtual reality in schools may improve learning. As they have grown up with technology from early ages, there is hope that VR will be easily transferable to a classroom without hesitant participation like adult counterparts. 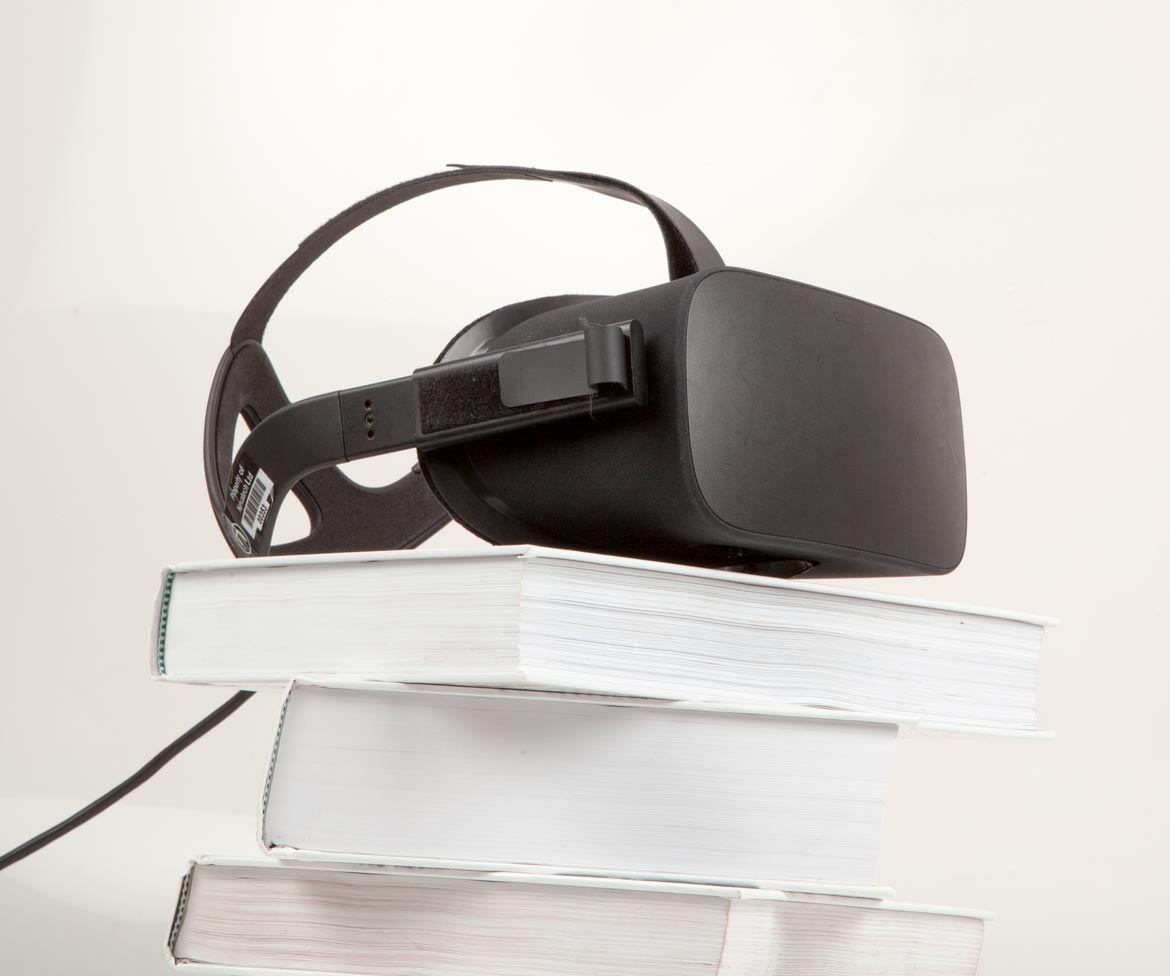 Current funding for VR within the education system can be scarce. An issue many schools are finding with the technology is accessibility to multiple headsets that can grant an entire class the experience, rather than teams of two per session. Funding hasn’t been correctly prioritised amongst institutes, as virtual reality hasn’t peaked a mass social interest that the public can embrace beyond a novelty.

Development in further education for dynamic, varied industries has been highly innovative. Military, vehicle, and sports companies have utilised virtual reality as an effective tool for developing personnel and for providing training for future projects. The exponential growth in these sectors continues to evolve, with the booming industry of virtual and augmented reality set to reach a market net-worth of $162 billion by 2020.

Those that are hesitant may be turned off by the initial costs. As well as the price of a current Oculus Rift headset selling at £399, the computer required to run it can be a pricey hardware that schools may not be able to provide universally. But the future is all about ease, right?

Facebook announced a cheaper, more consumer-friendly equivalent of its Oculus Rift, called the Oculus Go, that will bring an affordable alternative for consumer VR that doesn't require a computer. The original Oculus creators new company have also recently announced a military technology start-up; developers, like Samsung, are hot on creating accessible VR that computes with smartphones. Although not as immersive, these trends in progress prove that virtual reality is skipping the publics' skeptisism and branching towards an effective tool to be embraced for the learning and development of our youth.