What you need to know about Call of Duty Modern Warfare

‘Dust to dust’: Where the Modern Warfare 3 Campaign left us

After the death of their teammate ‘Soap’ MacTavish during the attempted assassination of Vladimir Makarov, Captain Price and Yuri combine forces with Team Metal to rescue the captive Russian President and his daughter. Although they succeed and thus put the on-going ‘World War 3’ to rest as Russia and the United States initiate peace talks, Makarov escapes unscathed.

Refusing to let him get away, Price and Yuri track down Makarov, finding him hiding in a hotel in the Arabian Peninsula, where they fight through the nigh endless onslaught of Makarov’s forces and pursue the elusive Ultranationalist leader to the top floors of the hotel. Having almost been killed by one helicopter whilst taking an elevator up to the restaurant, another two join Makarov’s forces – as the first moves up to extract Makarov from the rooftop, the second opens up on Price and Yuri, showering the duo with a rain of bullets and a flurry of missiles. The sheer firepower destabilises the whole top level and causes the floor to collapse, throwing Price and Yuri towards an almost certain death. But Price recovers from his fall, hauling himself back into the ruined hotel, finding Yuri alive amongst the debris and impaled by rebar.

Yuri pleads that Price continue his pursuit of Makarov, who almost escapes aboard his helicopter. But Price, knowing this could be his last chance to capture Makarov, leaps from the roof of the hotel, grabbing hold of the landing gear and hoisting himself into the cockpit to incapacitate both pilots. As the helicopter loses control, Price desperately attempts to stabilise the spiralling vehicle, only to crash land into the already heavily damaged hotel roof.

Climbing out of the wreckage and onto the fragile glass roof, Makarov and Price crawl and limp towards a Desert Eagle. Price reaches it first, but Makarov swiftly prises the pistol from his grasp and prepares to execute him. To our surprise, the assumed dead Yuri suddenly appears from out of the hotel and shoots Makarov. But the bullet only hits Makarov in the shoulder – he turns to Yuri and empties multiple rounds into his body, with a final kill shot to the head. Fuelled by rage and a lust for vengeance, Price then tackles Makarov onto the damaged glass panelling, beating him relentlessly and wrapping a loose steel cable around his throat.

The glass roof shatters, giving way beneath the struggle, and the pair fall into the hotel where Price lands on an inside balcony. After a moment of reprise he looks up upon Makarov’s motionless body which hangs, lifeless, from the steel cable. Price lights a cigar and smokes it, signalling the end of Modern Warfare 3.

What to expect from the new Call of Duty Modern Warfare Campaign?

Activision have confirmed that this instalment to the franchise isn’t focusing on which side is good or evil. Instead, players will be faced with multiple narratives from multiple perspectives, centred in a brutal civil war in Urzikstan – a fictional location based in the Middle-East. ‘These are morally complex stories where there is no black and white, or pure evil or pure good,’ said Infinity Ward’s Studio Narrative Director, Taylor Kurosaki. ‘It’s the grey in the middle of all that, and finding your line is a hard thing to determine.’

The narrative will be split between three characters:

Alex – a CIA officer working amongst the Urzikstan rebels to help overthrow the country’s brutal regime.

Commander Farah Karim – born into the civil war conflict and never having known peace, an end to the fighting is something she deeply desires. Leader of the Urzik Rebel militia, Activision describe her as a ‘battle-hardened underdog,’ as she stands against the series’ antagonist ‘The Wolf.’

Sergeant Kyle Garrick – now working for the counter-terrorism unit in London, Garrick was a former British Army Officer. After a terrorist attack in the densely populated Piccadilly Circus, Kyle decides to do his utmost to protect the streets of London.

Like its predecessors, Call of Duty Modern Warfare will provide a realistic and contemporary setting, as seen within the Story Trailer which, if you haven’t seen already, you should definitely check it out – it looks like something straight out of Hollywood!

That, and it also features some of the guns that players are all well-too familiar with... 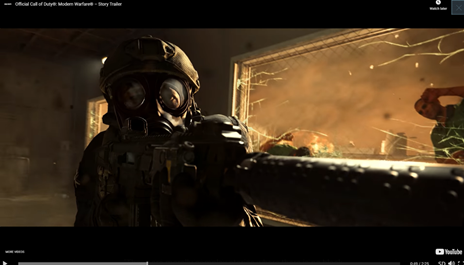 What to expect from Call of Duty Modern Warfare Multiplayer

Cross-platform multiplayer, that’s what. The new Modern Warfare title brings its multiplayer game modes to all gamers alike, and if you’re like us here at Novatech, there have been many a debate over which is the superior platform when it comes to play styles in Call of Duty. Well, it’s finally time to settle the debate, as PC, Xbox and PlayStation can now wage all-out-war as multiplayer servers support cross-platform play.

Activision had this to say when addressing multiplayer cross-platform:

‘Using your CoD account, you are able to create cross-platform Friends lists and Parties from all three supported platforms. This unites the community by removing barriers, creating platform-agnostic friend groups. Are you a PS4 player with friends on Xbox One and PC, for example? Now you can organize parties and jump into matches with your friends, easily and quickly regardless of platform!”

Another thing to note here is the confirmation that in order to play multiplayer on the new Modern Warfare title, you will need a CoD account in order to do so. Equally, cross-platform will be optional, in order to protect those players who experience lag issues from low ping rates.

As of current we have Eleven confirmed multiplayer maps: 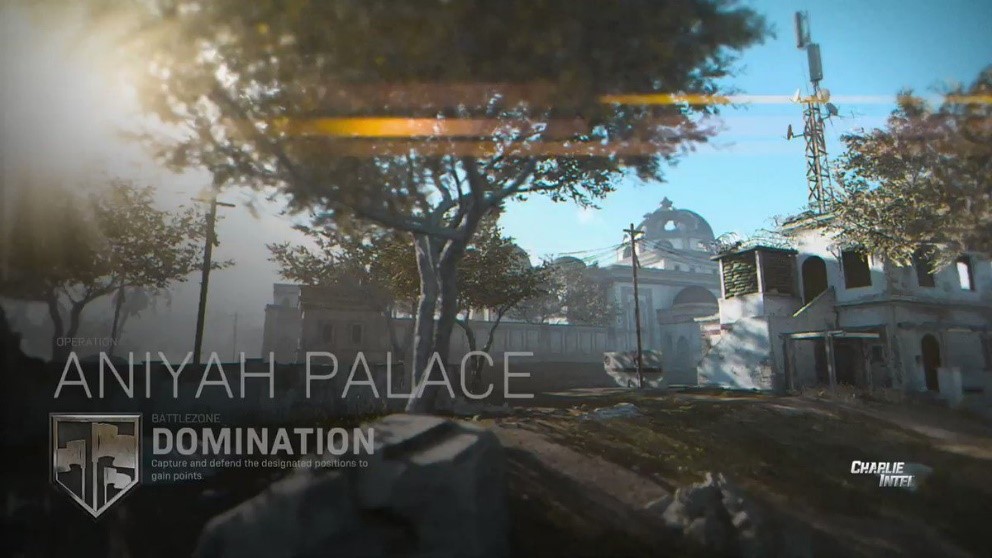 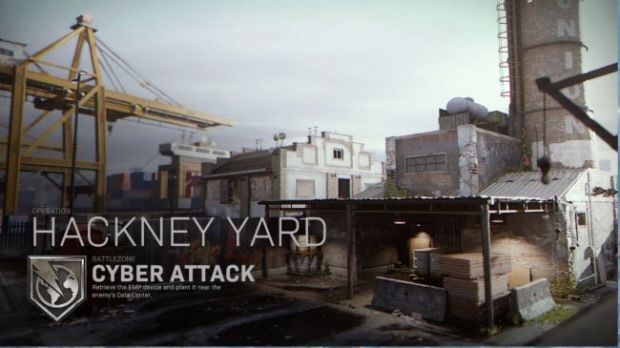 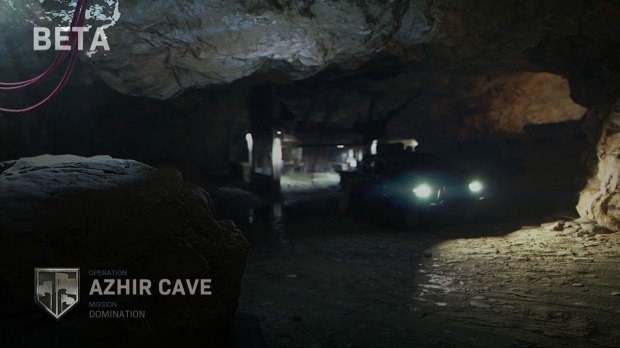 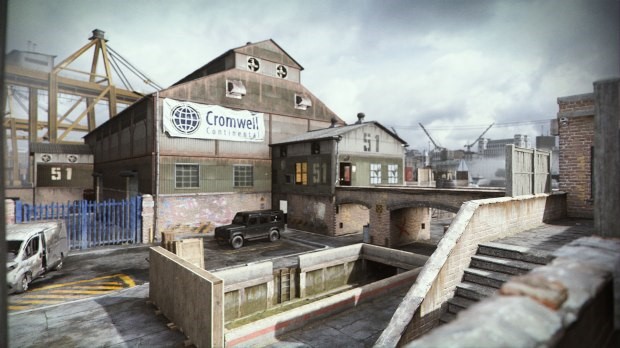 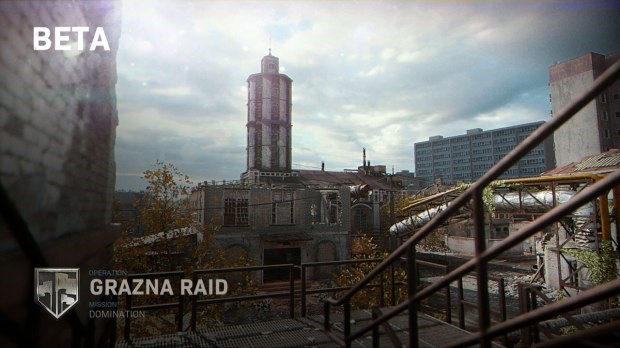 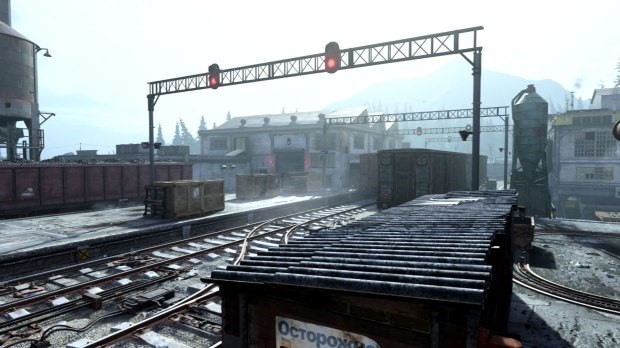 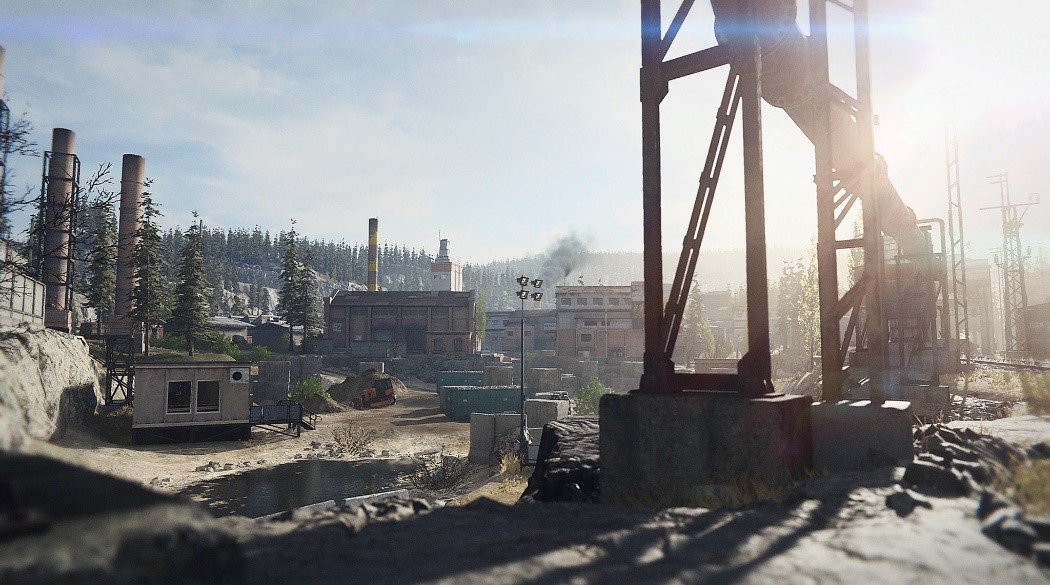 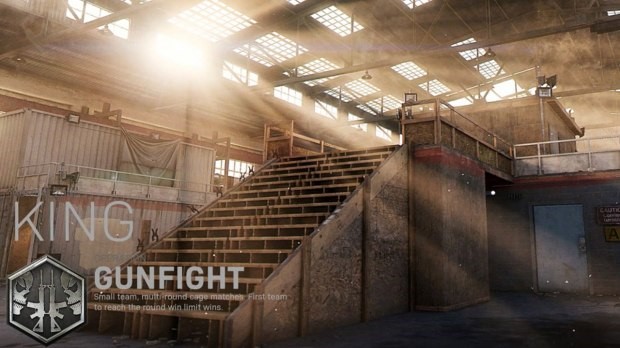 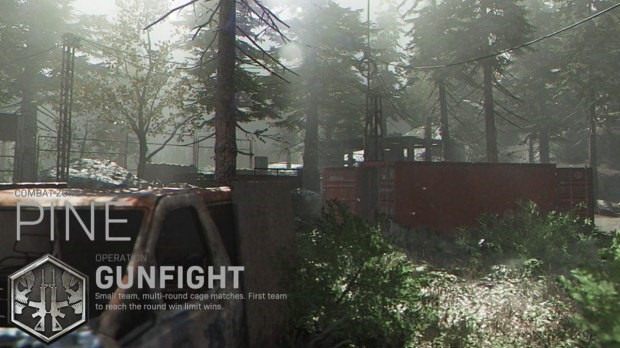 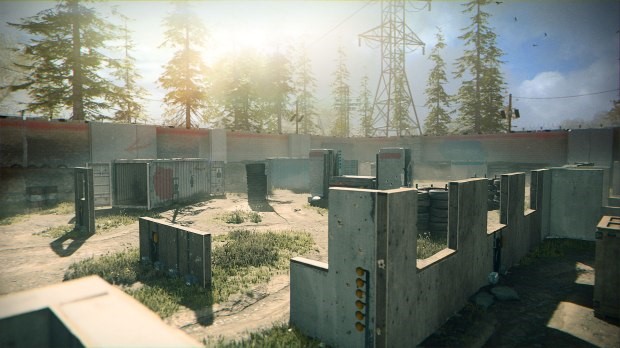 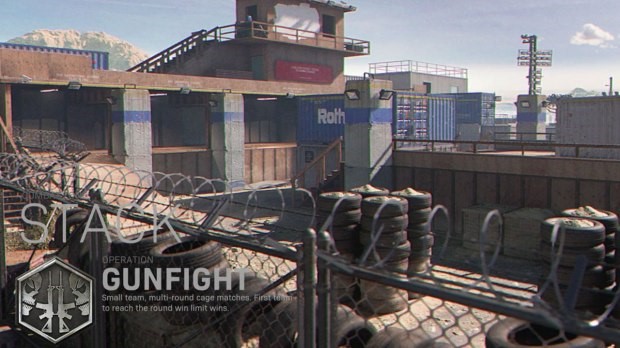 Alongside these gorgeous environments, we also have a full list of confirmed weapons that you’ll be able to use to wreak havoc on said maps:

And of course, what good would be all those guns without a few explosions in the mix?

This is all we know to be confirmed as of now. However, as we all know, Call of Duty always maintains interest by introducing new weapons and maps as time passes.

Speaking of maps, Modern Warfare has also confirmed that it is abandoning its ‘Season Pass’ model. Infinity Ward’s co-studio head/creative director Patrick Kelly said they were ‘eliminating the traditional season pass, so that [they] can deliver more free maps and content as well as post-launch events to all players.’

This is rumoured to be due to the cross-platform capabilities now available within the 16th instalment of Call of Duty. By providing map packs to all players for free, this will reduce the possibility of players being booted from pre-game lobbies because they did not purchase the required map packs or DLC.

To further maintain the balance of equality within a new cross-platform multiplayer environment, PlayStation will no longer exclusively receive early access to new maps and game modes.

Hello Battle Pass. Following off the back of the Battle Pass success in games like Fortnite and PUBG, Call of Duty: Modern Warfare will allow players to see the content they will be paying for before they purchase it. This comes after the horrible reviews games like Black Ops 4 received when players would often spend their ‘real-world’ money to open loot boxes, only to receive essentially useless ‘loot’ the vast majority of the time.

The Battle pass will not be available from launch, however is expected to become available ‘later in the year.’ Seeing as the launch is the 25th October, our guess is this feature will drop early December, ahead of the typical Christmas shopping rush.

Officially released by Activision ahead of the worldwide launch, here are the official recommendations for Call of Duty Modern Warfare on PC: 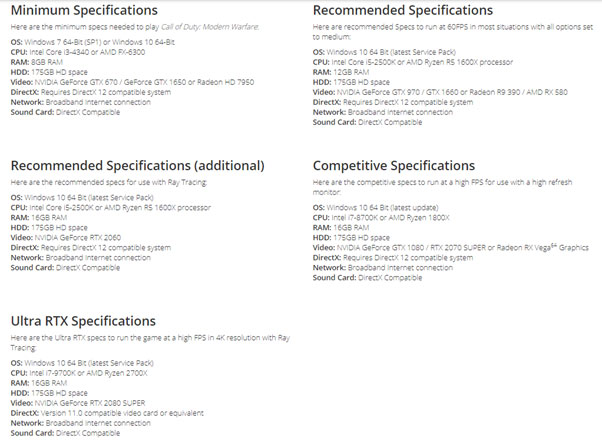 If you believe your current PC is unable to meet any of these requirements, we have various PC’s available for you to buy right now that will meet all of these system requirements without difficulty.

If you’re a more casual gamer wanting to play the new Call of Duty Modern Warfare on PC, but can’t really justify the purchase of a top-tier gaming computer, then the Novatech Core Volt will easily meet the minimum requirements.

For those that are more invested in the details and experience that Modern Warfare has to offer, then we recommend the Reign SENTRY MKI. This PC will hands down meet Activision’s recommended specifications and will fully immerse you into the warfare.

For the serious gamers out there, we obviously haven't forgotten about you. To meet the developers Ultra RTX specifications, we recommend the Reign PALADIN MKI. This PC will provide you with a life-like experience and cinema-quality rendering, helping you to see the tiniest of details that the average player will miss amongst the carnage of battle.

We hope this gives you a good idea of what to expect from CoD, prior to purchasing or playing it for the first time. If you’ve been lucky enough to experience the warfare already, then let us know what you think about the game below in the comments. And if you haven’t, why not let us know which part of the game you’re looking forward to most?