×
Home Gaming and esports Xbox Series X and PS5: What are the developers most excited about?

Xbox Series X and PS5: What are the developers most excited about?

2020 is a big year for gaming. Potentially, the biggest year in gaming history.

Over the past few weeks, XBox and Sony have released more information about their highly-anticipated next-gen consoles.

Both are slated for release towards the end of this year and you can now find detailed technical specs for both consoles online (Series X / PS5). 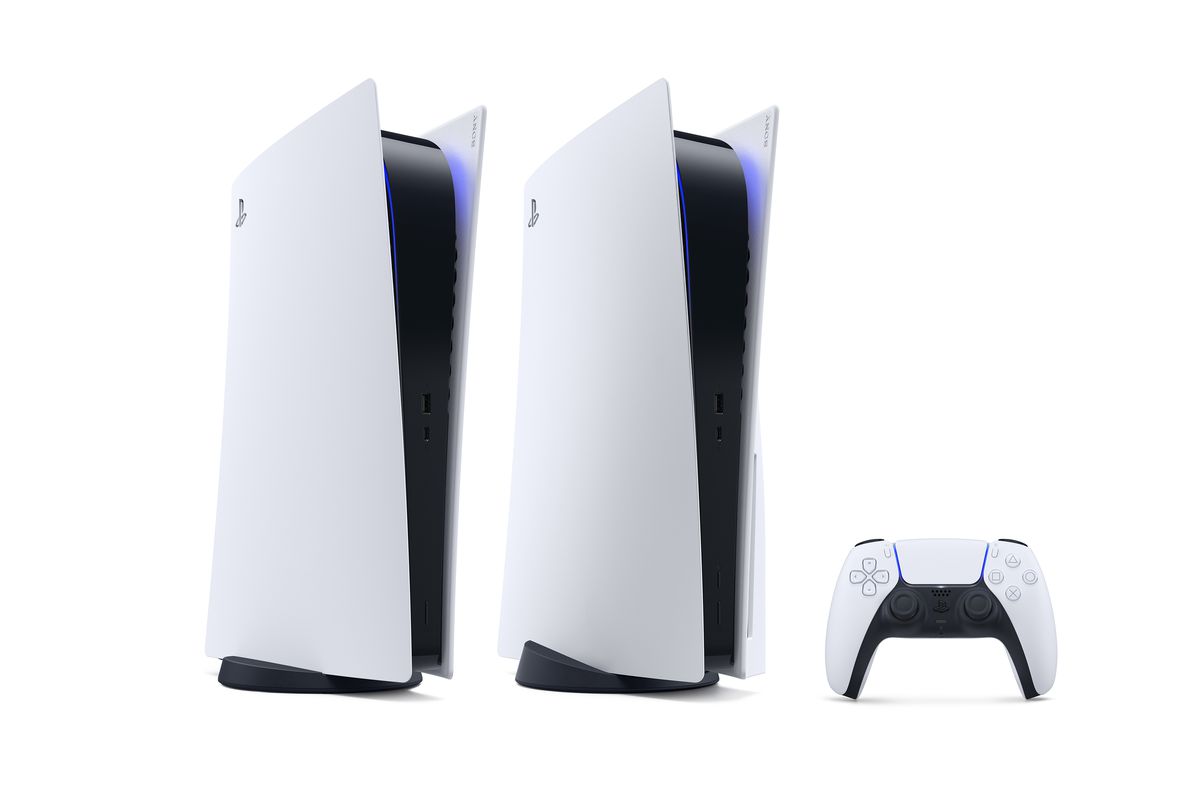 Sony and Xbox have both promised that these consoles represent a massive step forward. Some of the key things the manufacturers and gamers have been talking about are:

But what are the developers most excited about?

Both consoles will ship with built-in SSDs, as opposed to the HDDs (hard disk drives) they currently run.

SSDs will increase the I/O speed by up to 100 times! This will reduce if not eliminate loading screens, but will also have a big impact on how game developers design levels.

With the current hardware, developers have to break levels down into smaller sections, so that the console doesn’t have to load the entire level’s assets in one go.

These sections are then stitched together by uneventful passages of play, such as corridors, that give the console a moment to drop the assets from the previous section and load the assets for the next part.

Developers have got pretty good at sneaking these sections in, but they can still create a disjointed experience.

Gamers and developers want gaming experiences that feel immersive and have a sense of momentum. Being forced to divide the gameplay up for the sake of the hardware has always been an issue - until now…

“The most exciting thing for me is the addition of an SSD and the custom hardware surrounding it to help get data into memory faster. This is not only going to allow for better streaming and load times but also make it easier to work with larger data sets that don't easily fit into memory.”

Before ray tracing, games artists relied on a process called rasterisation. This process involved taking a vector image and converting it into a ‘raster’ image made up of pixels, dots and lines which can be displayed together to create shapes and processed to add shading.

Ray tracing mimics the way that light behaves in the real world, including the way it bounces and refracts off of multiple surfaces before it reaches our eye. This creates a much more realistic effect than rasterisation. It can also be processed in real-time.

Ray tracing is already available in high-end PCs, but it places a heavy burden on your GPU. Very few PCs can support it on a game at 4K running 60 FPS. Xbox and Sony have said that their next-gen consoles will be able to, although it’s not yet clear how...

What does this mean for developers?

The inclusion of realistic lighting and reflections may sound like a minor tweak, but lighting has a huge impact on how a game looks and feels.

To get a sense of how just how much ray tracing elevates a game’s appearance, check out this side-by-side comparison of Minecraft with ray tracing enabled:

The characteristically ‘blocky’ graphics are still there, but the way that the light interacts with the environment and the viewer is totally different as soon as ray tracing is introduced. Everything feels more rich and cinematic.

Games on the PS4 and Xbox One already looked great. But we can expect ray tracing to help developers take the artistry of gaming to a whole new level.

Unreal Engine 5 is another exciting addition for developers who want to create near-photorealistic graphics. The game engine features two new technologies with suitably futuristic names, Lumen and Nanite. Lumen is similar to ray tracing and will help developers achieve realistic lighting effects while Nanite allows artists to create scenes with the same level of detail as film.

Unreal has released a preview of the new engine online. It looks just about as good as you’d expect...

Sound plays a major part in creating an immersive experience, although it often flies under our radar. We don’t notice it in the same way we notice graphics.

Both companies have made big promises about the audio capability of their new consoles, suggesting that this is an area where they both saw potential. Samuel Justice, the co-founder of Sweet Justice Sound, explained more when he spoke to Games Radar:

"I think the raw computing power needed to create realistic audio models is largely overlooked. In the past we have managed to create fairly good representations of acoustic modelling through a lot of trickery and clever techniques. The ability to fully realise automated 3D audio is a big step forward for game audio and will certainly result in much richer experiences."

The two consoles describe their audio system in different ways. PS5 refer to ‘3D audio’ whereas Xbox refer to ‘audio ray tracing’. The end result for the player is similar - sound becomes more directional. Sounds seem to emanate from a specific place and respond to the player’s movements and the environment.

Both consoles will also have their own audio processing chip, which means sound designers won’t have to compete with artists or programmers for processing power. This gives them much more scope to create rich and detailed soundscapes and audio environments.

Gamers and developers alike are understandably excited about what comes next. Sony and Microsoft are already working with their partners to help them develop the next generation of games for these new consoles.

We’ll keep you updated with news as we hear it! Follow us on social media for the latest updates and information.