Your Graphics Hardware does not support all features error

Are you struggling with this error message?

Well so was I, after recently installing the new AMD Ryzen 5 2400G Processor with Radeon Vega Graphics and everything was running apparently smoothly. After everything was installed and running fine, I loaded up my Steam account, downloaded all the top games and fired up CS: GO for the evening. However, I didn’t get very far

The aforementioned error message appeared on my screen: 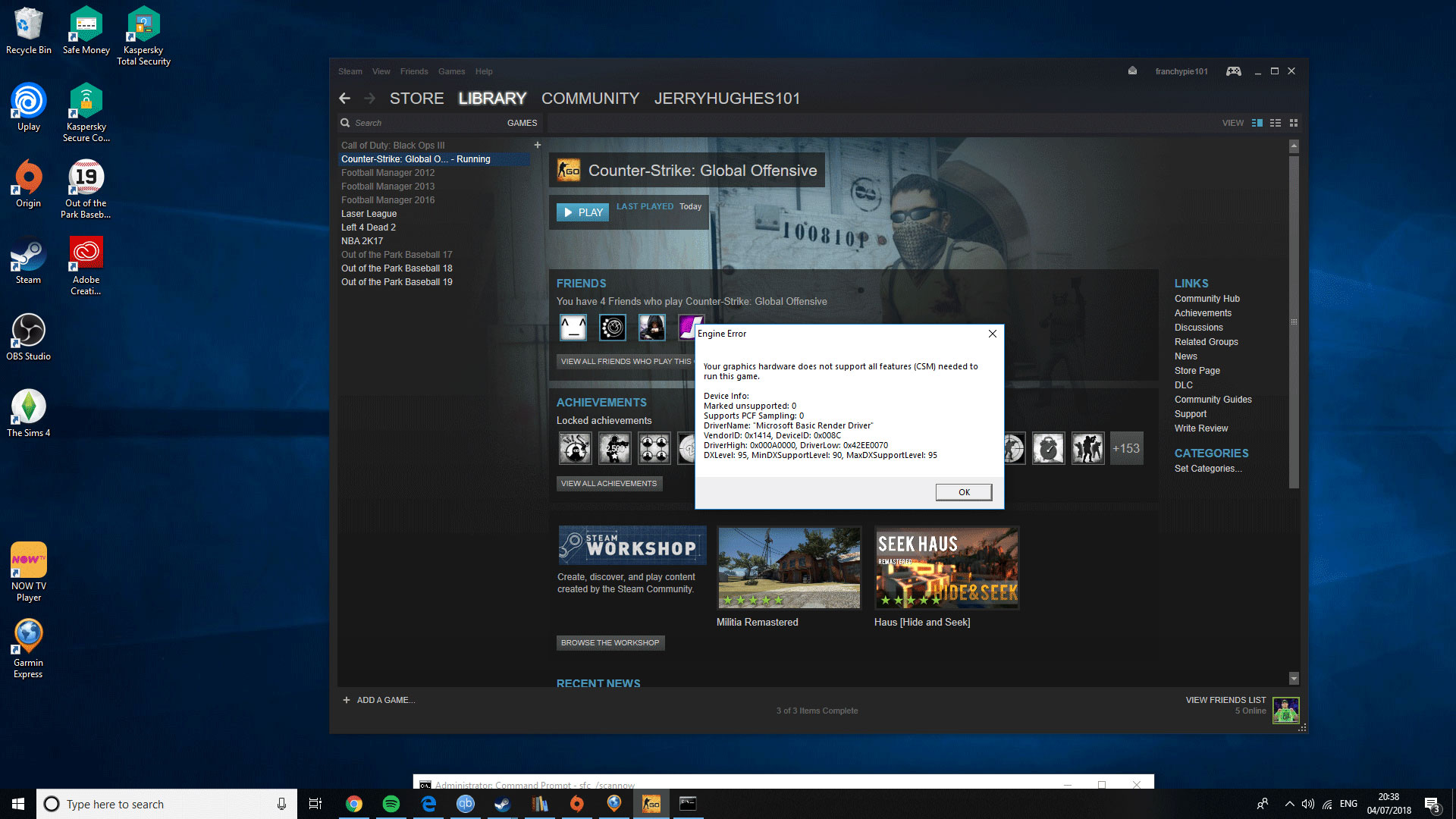 My immediate reaction (apart from disappointment) was to head straight to Google (as surely I’m not the first ever person to get this issue), and I was correct. 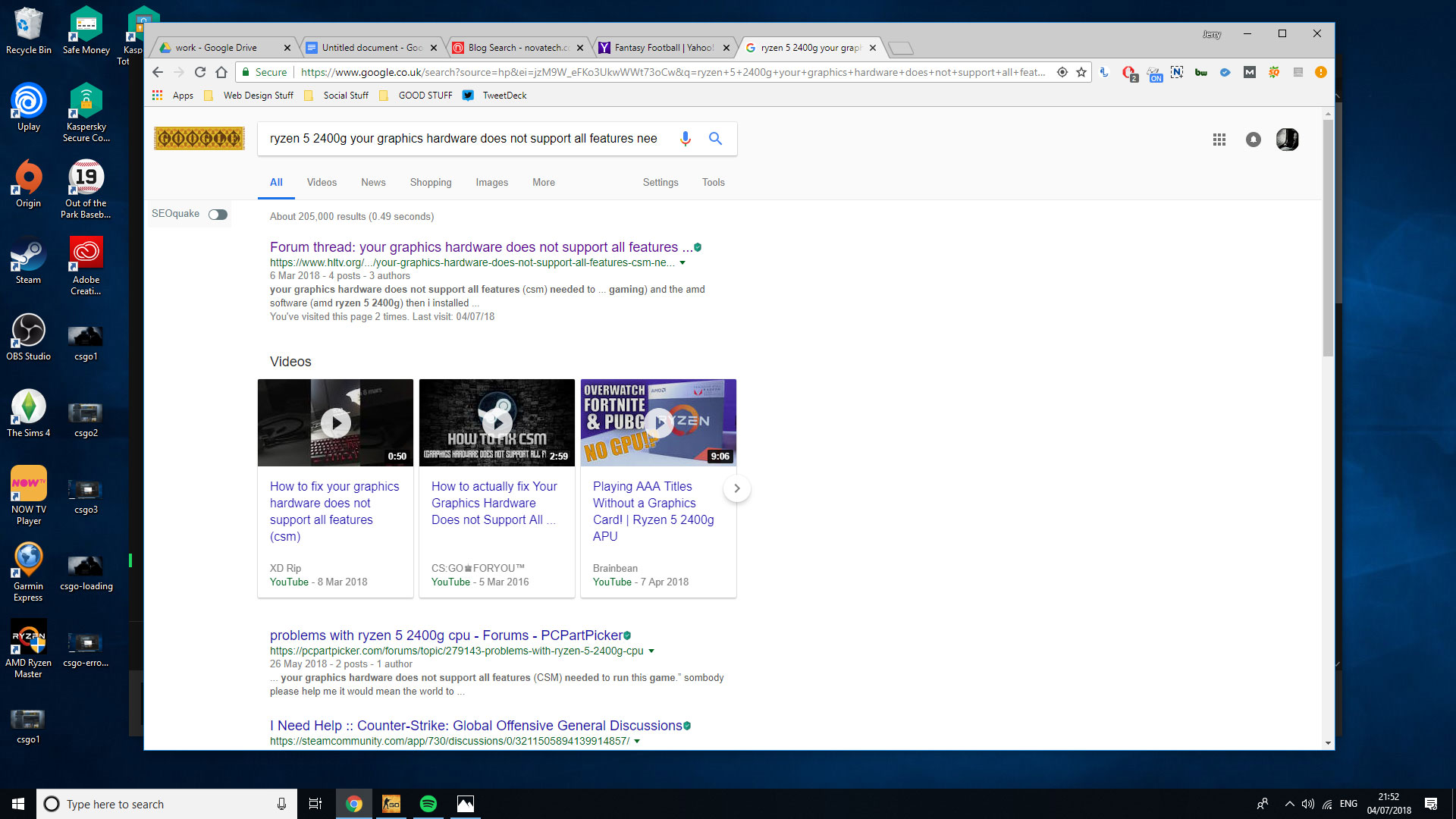 All of the top hits all said error solved, so I was optimistic about a quick fix and having enough time to fire up CS:GO still.

The issue then hit me - and it’s a very simple one -  which completely eluded me for some reason. Normally once you’ve set everything up, you install any drivers you might need, as there’s no standalone GPU with this build, I neglected the idea that there would be Graphics Drivers.

I was, however, very wrong. Thus, my pride is hurt

Radeon Driver graphics are still needed, even with the AMD Ryzen 5 2400G Processor, so head here and there will be two different drivers to install, the AMD Ryzen Master and Radeon software drivers:

If you download them, they’re approx 64MB and 348MB in that respective order. Install them and let them do their thing. Do a quick restart just to be sure and then fire Steam back up and give that a try, you should be good to go. I was. 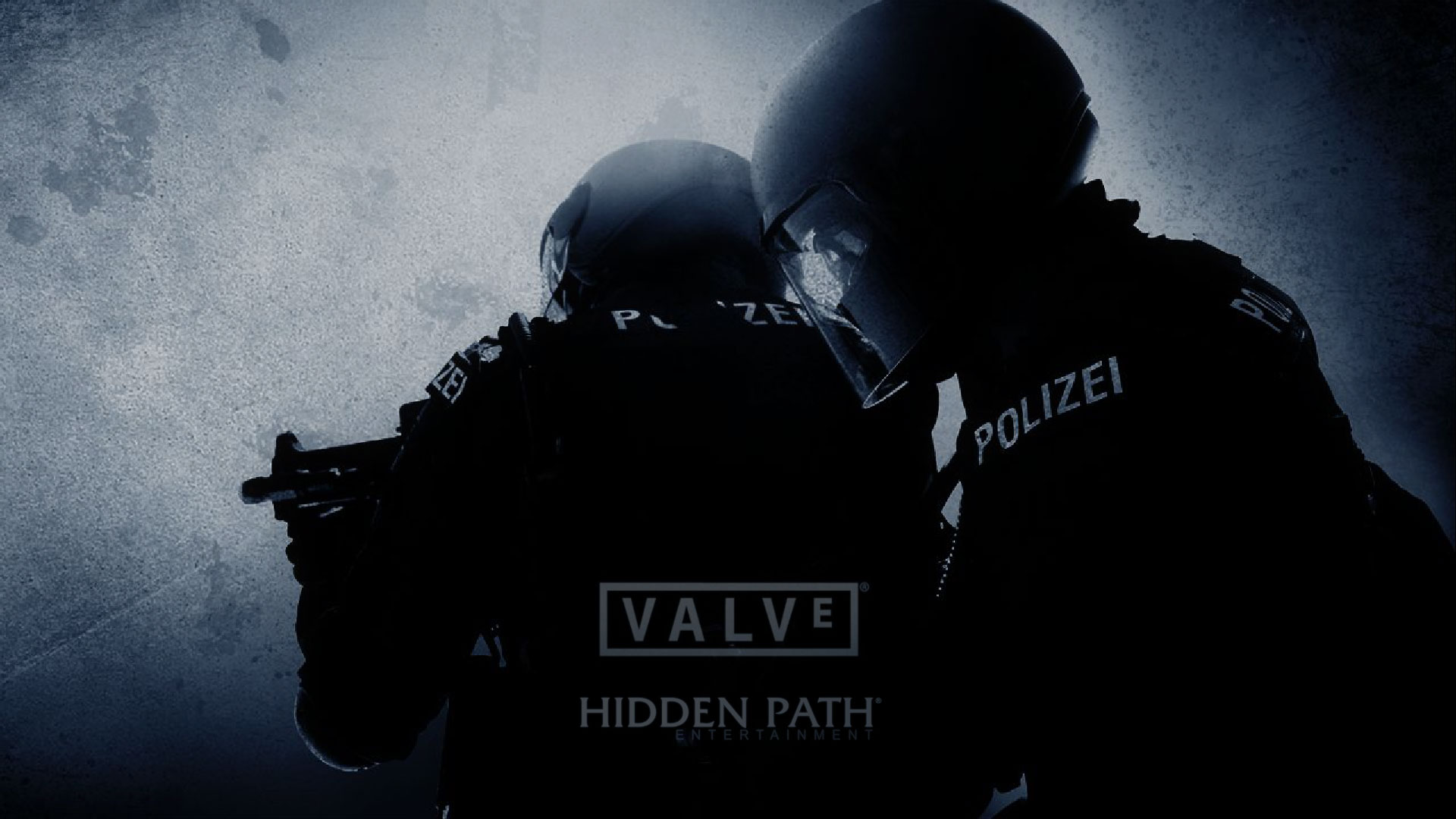 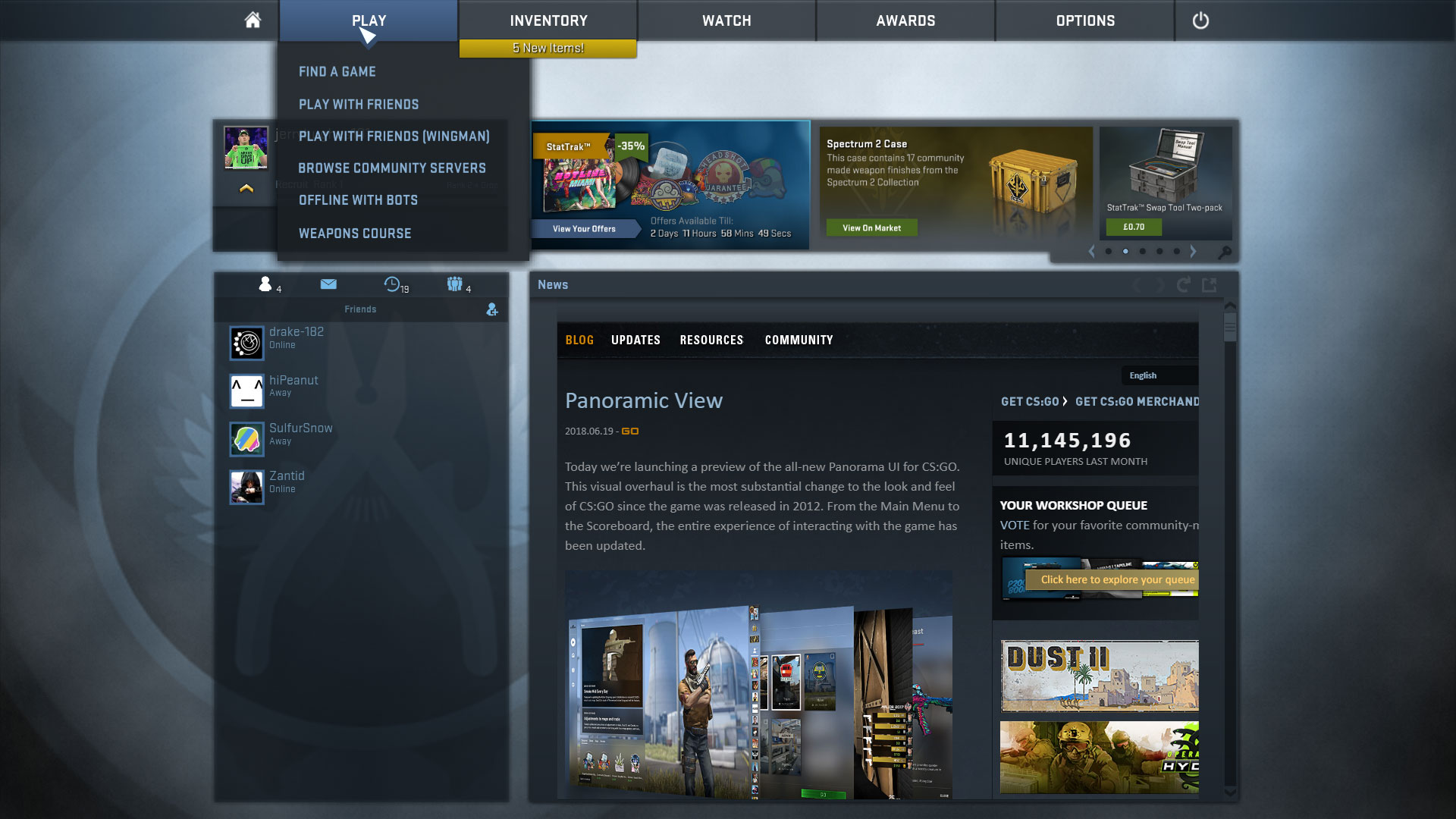 A low cost way of setting up Dual Monitors

Dual monitors - how to install the hardware and set up your system...

Surviving Self-Isolation: Gaming Edition - The Top 50 Games to play whilst this all blows over...

We've suddenly all found ourselves with a whole lot of time on our hands, so what better way to spend it than by playing some good old (and new) games. With all the news that's flying around at the moment, it's easy to feel a little weary, and the last thing we want to do is add to that stress and anxiety by playing any number of apocalyptic survival games, zombie horde defences, or any other end of the world-y type titles. And there's a lot of them sprinkled throughout our favourite distribution platforms.

Round 2 Postponed Football Games On Fifa 20!

We've got to round two of our Fifa weekend simulation games, with no Premier League or European games happening...