The healthcare industry has had its interest piqued as Google-developed AI has started to make promising developments in tasks with spotting eye diseases, with the potential to outperform human doctors.

The healthcare industry has had its interest piqued as Google-developed AI has started to make promising developments in tasks with spotting eye diseases, with the potential to outperform human doctors. 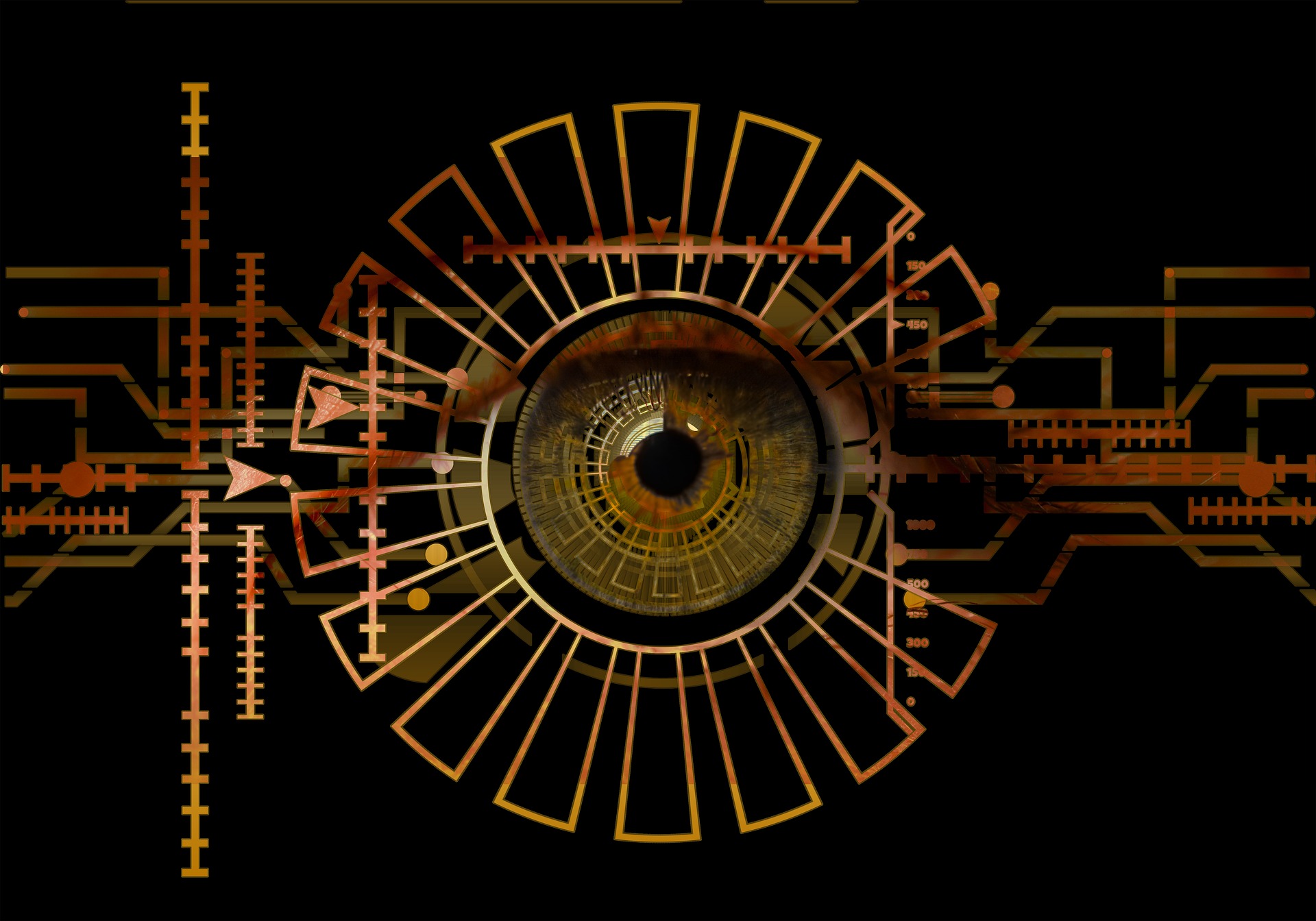 DeepMind, a sister company of Google’s, has trained the computers to calculate and diagnose eye disease, which could lead to lower error-rates and a more efficient level of healthcare. London-based Moorfields Eye Hospital has begun a two-year contract with DeepMind to trial the systems, with the results already proving highly promising with retinal scans looking at conditions ranging from diabetic retinopathy to glaucoma.

Hopes are high that once the research is submitted to a peer-reviewed medical journal, the artificial intelligence technology could be running clinical trials in the near-future. With tremendous developments in imaging and image recognition, it takes the machine moments to diagnose what could take a human doctor several reviews. The findings hope to be published by the end of 2018.

A machine learning system is given a gargantuan mass of data, in this case being millions of images of ranging retinal scans, which the artificial intelligence then learns to analyse and recognise, leading to the system having a fully developed awareness of severe eye conditions, which it uses to tackle and diagnose real-world examples.

There are concerns that with the rising population of our planet, blindness could rise by a third by 2050. Development is essential now, if we wish to prepare for the trials of the future. Currently, retinal scans are conducted by specialists, taking a much longer amount of time than the artificial intelligence systems can promise.

DeepMind has several other partnerships to keep the development of this healthcare technology stream-lining successfully. Imperial College London and the University College London Hospitals also have use of the AI algorithms, hoping to further test its success with eyes scans.