How AI transcended the language barrier

Didn't catch that? Thanks to neural networks and advanced machine translations, miscommunication may be a thing of the past.

Artificial intelligence is helping us to transcend the language barrier; AI clusters that are making connections between languages by mastering one language in order to decipher the other by using advanced algorithms. Machine and deep learning solutions can improve how we interact with one another. Miscommunication amongst us may soon be becoming a novelty.

We’ve all heard of Google Translate, for example (mainly students panicking about their French GCSE homework due for the next day). But what about ear-pieces that can translate foreign language as it is directly spoken to you? Google Pixel earbuds already promise such features, giving users direct access to Google Translate, which synchs with their ear pieces so that you can have conversations with people who speak another language.

When it comes to programing an artificial intelligence to translate sentences, the machine learning is tested with a method called back translation. Back translation converts a sentence the selected new language, then translates itself back to understand it. If the AI finds that there are any mistakes present, it learns, tweaking it for the next attempt.

How is this possible? Sequence-to-sequence learning; whereas the machine translation takes an English sequence of words and converts another language sequence as an output.

AI translation is happening at such a rapid rate in fact that researchers with no previous experience of language translation are programming machine learning which is challenging expert translators and their own designed software.

The programming required to teach a computer to understand the complexities of multiple languages and translating it for the requested language output can be problematic for a machines’ understanding. Various languages feature differing vocabulary relationships, which can be essential in understating a language – for example, the male and female properties of an object in French are alien in comparison with singular English equivalents.

If a machine translation program simply replaced the words in a sentence with the translated words of the target language, the results would be a failure because the software is ignoring the context of the final language, dependant on region, slang, etc. 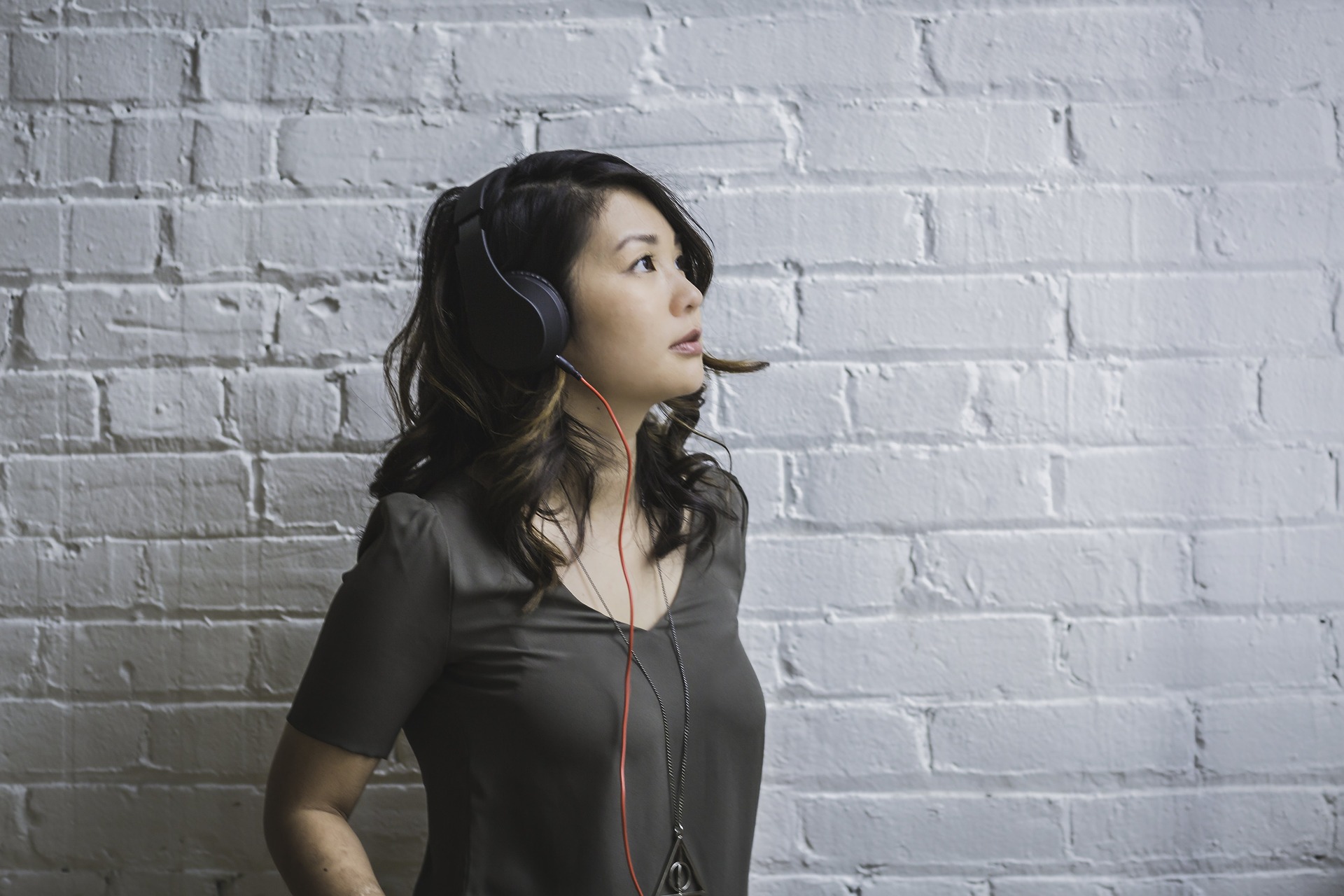 During the Cold War, translators worked tirelessly to develop a system that could easily translate Russian messages. However, this was for simple projects such as intelligence and weather reports. Now, with neural networks – machine algorithms that are based on the workings of our own brain – almost any document can be analysed and translated at record speeds.

Obviously, the machine translation has its drawbacks – it requires vast amounts of training; huge amounts of data, sentence-by-sentence translations that teach it how a human would demonstrate the text. This all is usually conducted under initial supervision, to correct the machine after its results so to correct it when it makes mistakes. Because of the large amounts of data readily available with today’s internet access, easily available languages such as French and Spanish are far more accessible to translation with machine translation using a neural network, while a rare language can prove more difficult for the system because it hasn’t got as much text to reflect off of for insights.

Data is the key. Thanks to data, we have a million examples of readily available languages that are used for translation purposes.

Developers realised after the failure of more common rule-based systems that translation approaches should be more focused on using probability models and statistics rather than focusing on the more obvious programming of grammatical rules.

Instead of focusing directly on sequence-to-sequence methods, a statistic-based machine translating algorithm would be trained with huge amounts of data to translate a piece of text in two different languages. The computer uses one text to analyse the other and connects the lines as to how they match.

These are classic examples of quintessential machine LEARNING; progressing via continuous results until it has reached the perfect adaption. This proves how efficiently we are using these neural network’s artificial intelligence to change our lives and build a new, accessible language landscape.

How AI could change how we holiday

Hotels and resorts have their targets set on using artificial intelligence and complex deep learning algorithms to tailor your holiday for you.

What is Deep Learning?